The report quotes Guard commander General Hossein Salami as saying yesterday that cruise and ballistic missiles will empower the force's navy even more.

The TV report showed footage of scores of missiles in an enclosed space resembling an underground corridor. It did not say where the facility is located nor how many missiles are stored there. 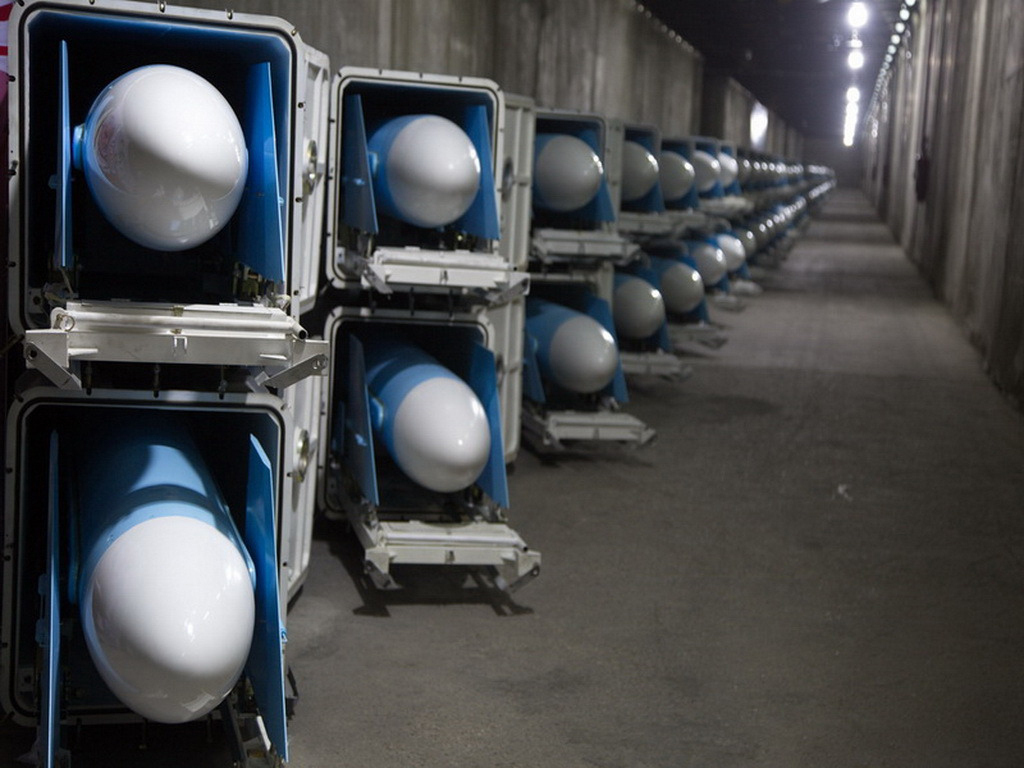 Since 2011, Iran has boasted of underground facilities across the country as well as along the southern coast near the strategic Strait of Hormuz.

Iran claims to have missiles that can travel 2000 kilometres, placing much of the Middle East, including Israel, within range.

The US and its Western allies see Iran's missile program as a threat, along with the country's nuclear program — particularly after Tehran gradually breached its commitments to the 2015 nuclear deal with world powers, following the Trump administration's withdrawal from the deal in 2018. 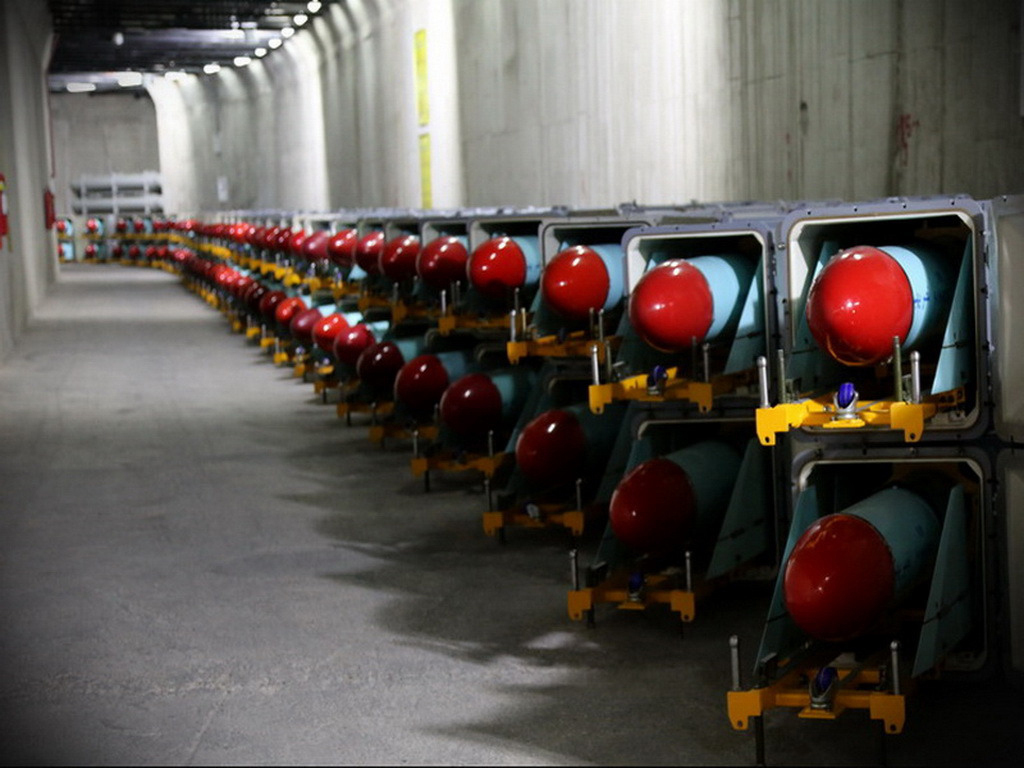 Last July, the Guard launched underground ballistic missiles as part of an exercise involving a mock-up American aircraft carrier in the Strait of Hormuz, highlighting its network of subterranean missile sites.

Since Iran's bloody 1980s war with Iraq, which saw both nations fire missiles on cities, Iran has developed its ballistic missile program as a deterrent, especially as a UN arms embargo prevents it from buying high-tech weapons systems.

The underground tunnels help protect those weapons, including liquid-fueled missiles that can only be fueled for short periods of time.