Canadian Prime Minister Justin Trudeau has vowed his government will get answers after a Ukrainian plane crash killed at least 63 Canadians in Iran after the country said it would not hand over the jet’s black box.

Canadian Prime Minister Justin Trudeau has vowed his government will get answers after a Ukrainian plane crash killed at least 63 Canadians in Iran after the country said it would not hand over the jet's black box.

Speaking in Ottawa, Mr Trudeau said 138 passengers on the flight, which crashed just minutes after taking off from Iran's capital, were bound for Canada. 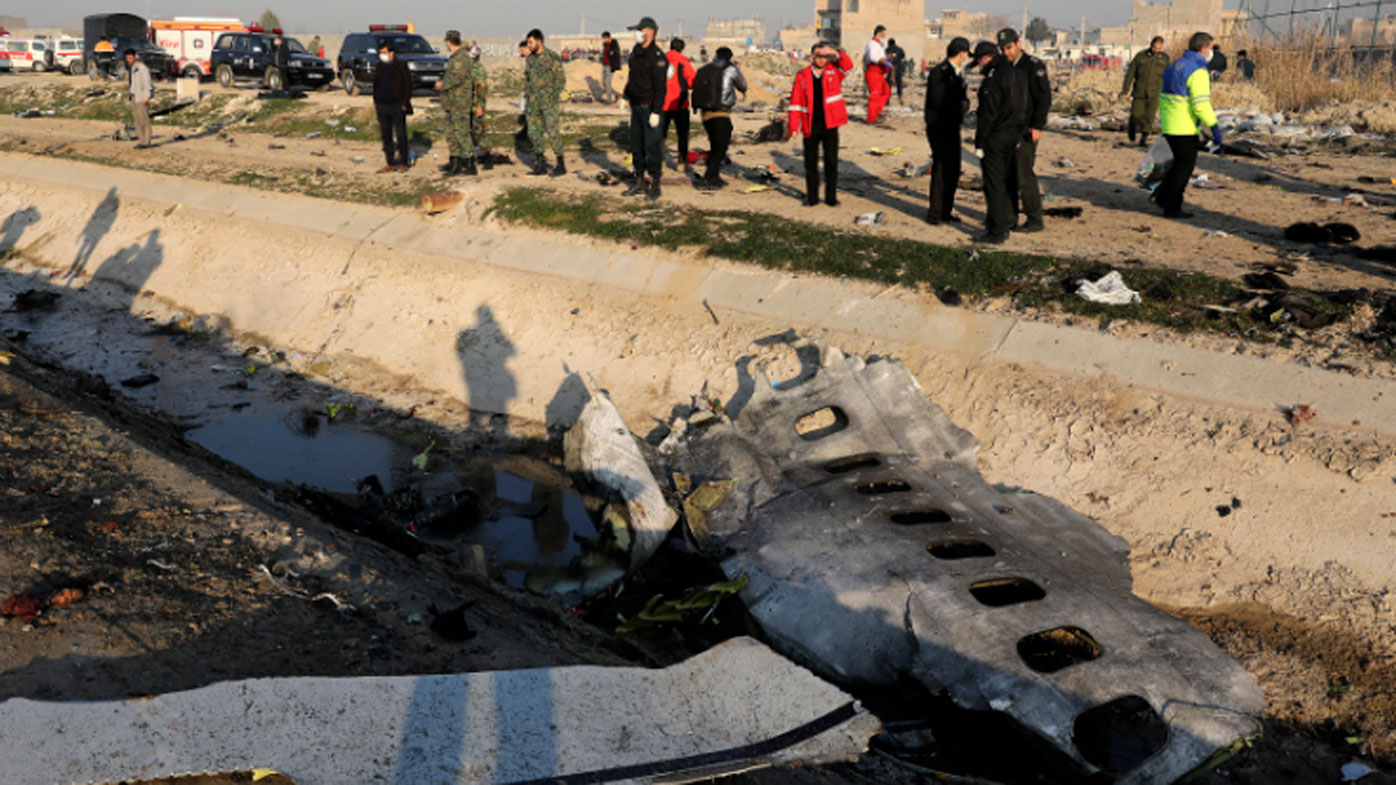 Mr Trudeau said his government is reaching out to his international counterparts.

But Iran's transport bosses have said they will not be giving the black box, a cockpit voice recorder and flight data recorder, which has been found, to the US or plane manufacturer Boeing.

Canada closed its embassy in Iran in 2012 and suspended diplomatic relations.

"I am confident that we are going to be able to be part of the investigation," Mr Trudeau said. 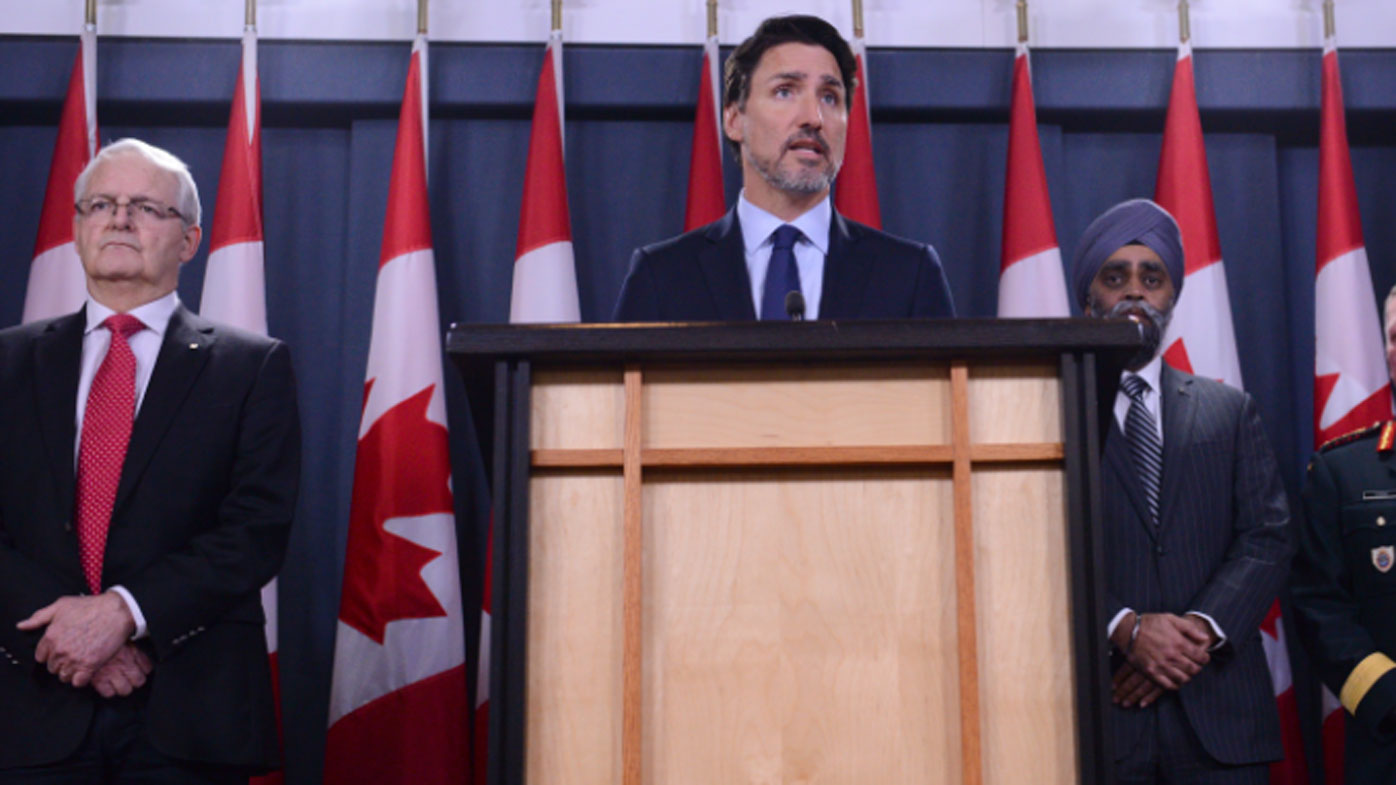 "That is certainly something that we take very seriously and it is something in which Canada is one of a handful of countries with a high degree of expertise when it comes to these sorts of accidents. And therefore, we have much to contribute.

"And I'm confident that in our engagement, both through our allies and directly, we are going to make sure that we are a substantive contributor to this investigation. "

Ali Abedzade, the head of Iran's Civil Aviation Authority, told Iran's semi-official Mehr news agency that the US would not be involved at any stage of the investigation. 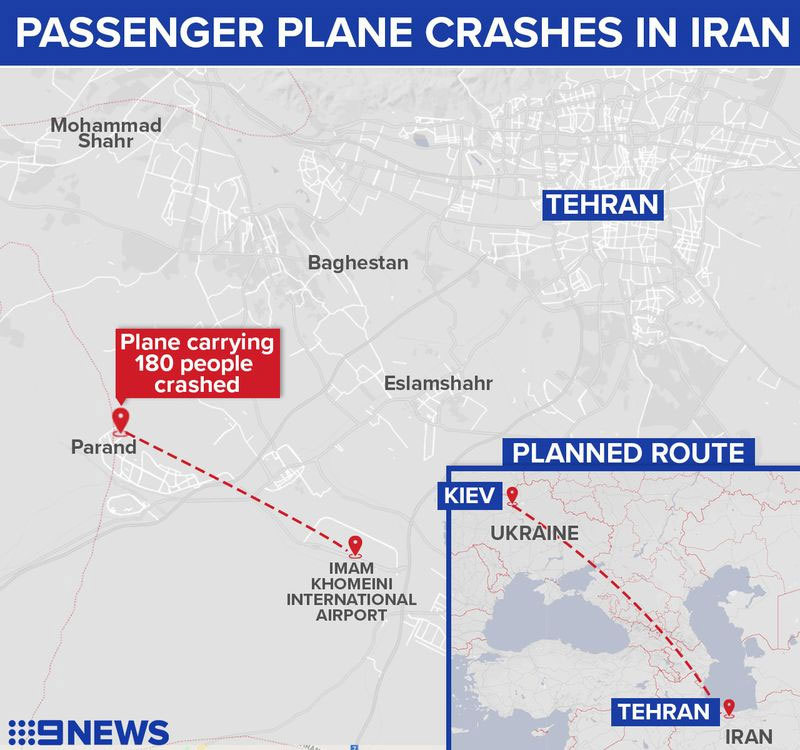 Under international rules, Iran is responsible for the investigation, but Ukraine should participate in the probe as the state of registry and state of operator, as should the US as the state of design and manufacture of the Boeing aircraft.

"We will not give the black box to the manufacturer or America," he said.

The crash ranks among the worst losses of life for Canadians in an aviation disaster.

Mr Trudeau also asked people "not to speculate" over claims the plane could have been shot down. 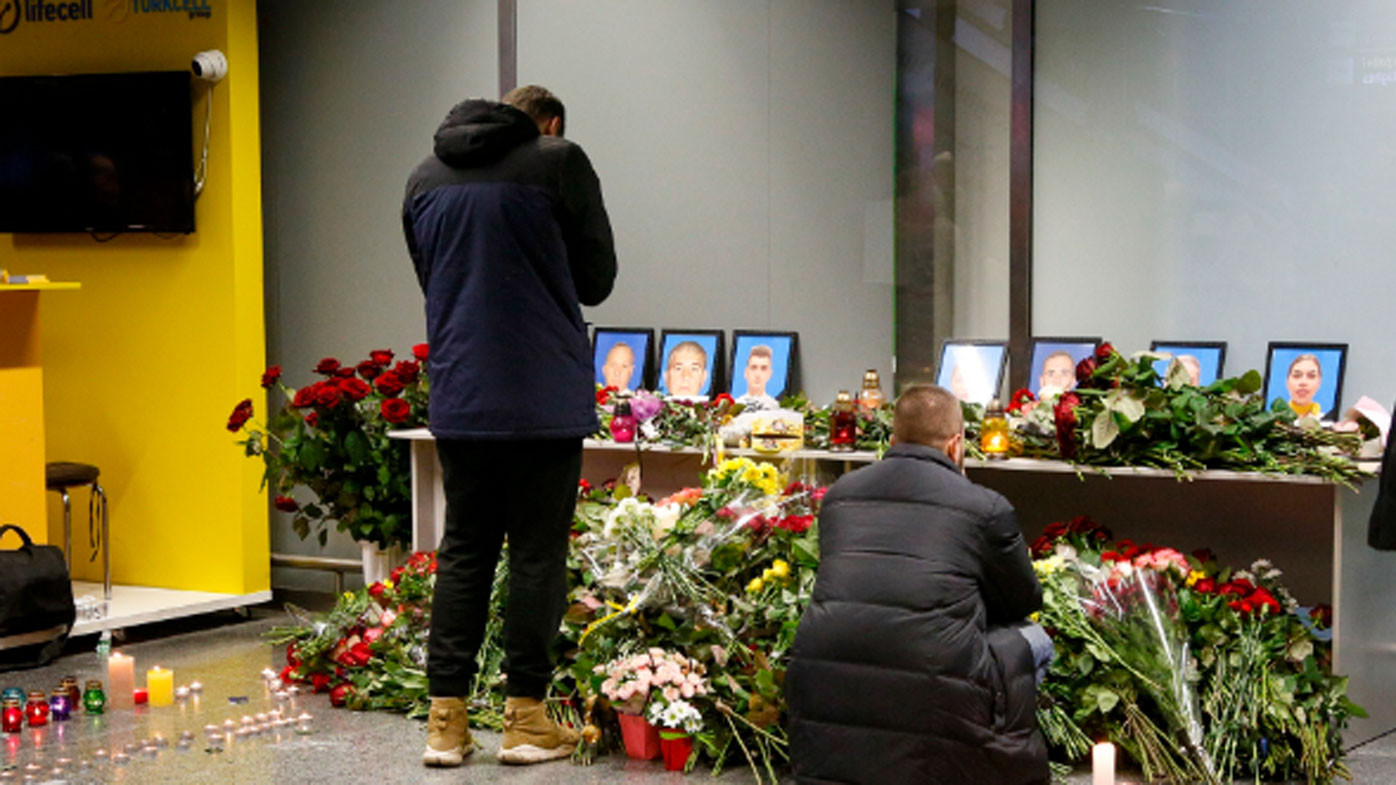 The crash of the Ukraine International Airlines plane came hours after Iran launched a ballistic missile attack on Iraqi bases housing US soldiers, but Iranian officials said they suspected a mechanical issue brought down the three-and-a-half-year-old Boeing 737-800 aircraft.

Ukrainian officials initially agreed, but later backed away and declined to offer a cause while the investigation is ongoing.

Marc Garneau, Canadian Minister of Transport, said it was too early to speculate, but that initial data suggests "something very unusual happened."

US intelligence officials have said there was no immediate evidence it was shot down.

Iranian officials disputed any such suggestion and blamed mechanical trouble. 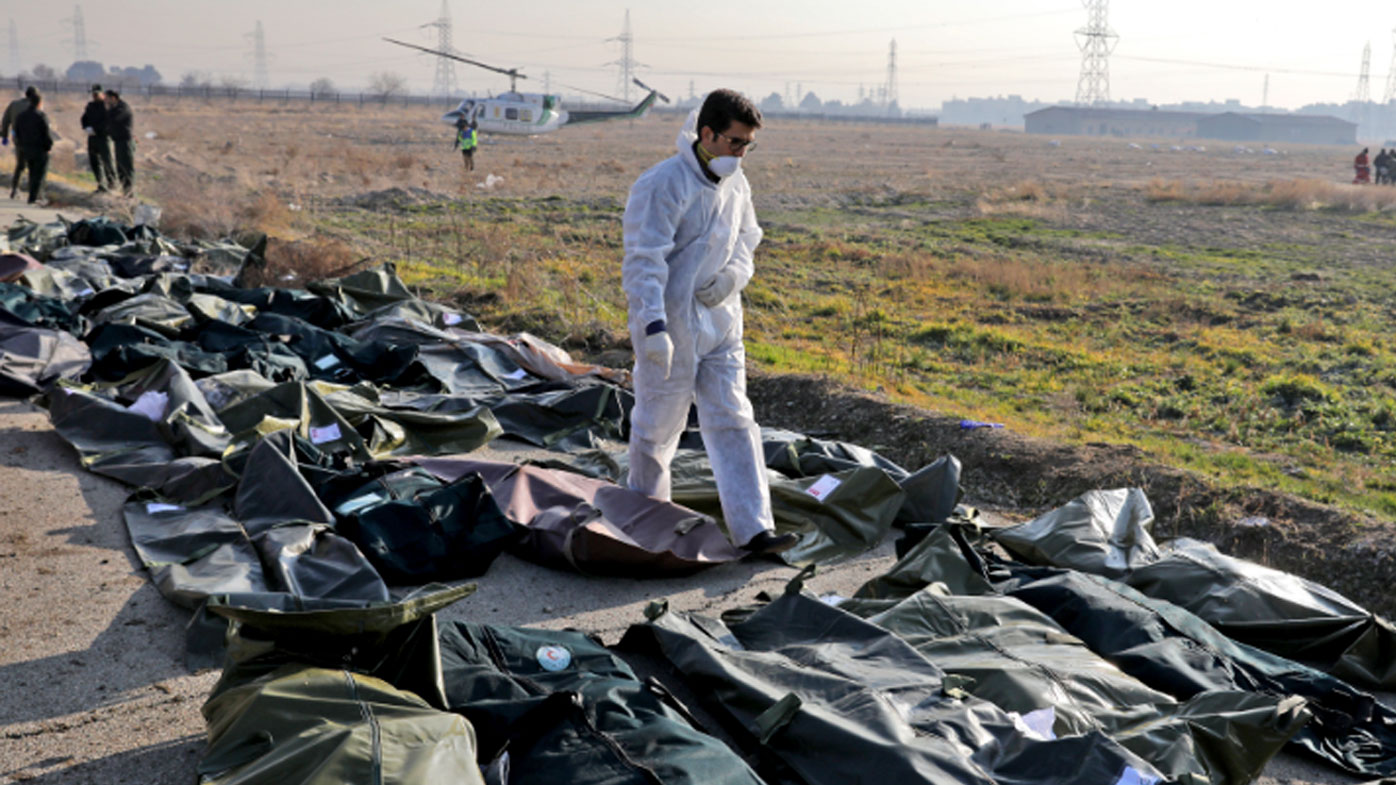 "The rumours about the plane are completely false and no military or political expert has confirmed it," Gen. Abolfazl Shekarchi, spokesman for the Iranian armed forces, was quoted by the Fars news agency as saying.

He said the rumours were "psychological warfare" by the government's opponents.

The crash just before dawn scattered flaming debris and passengers' belongings across a wide stretch of farmland.

Ukraine's president Volodymyr Zelenskiy cut short a visit to Oman to return to Kyiv and said a team of Ukrainian experts would go to Tehran to help investigate the crash.

"Our priority is to find the truth and everyone responsible for the tragedy," he wrote in a Facebook statement. 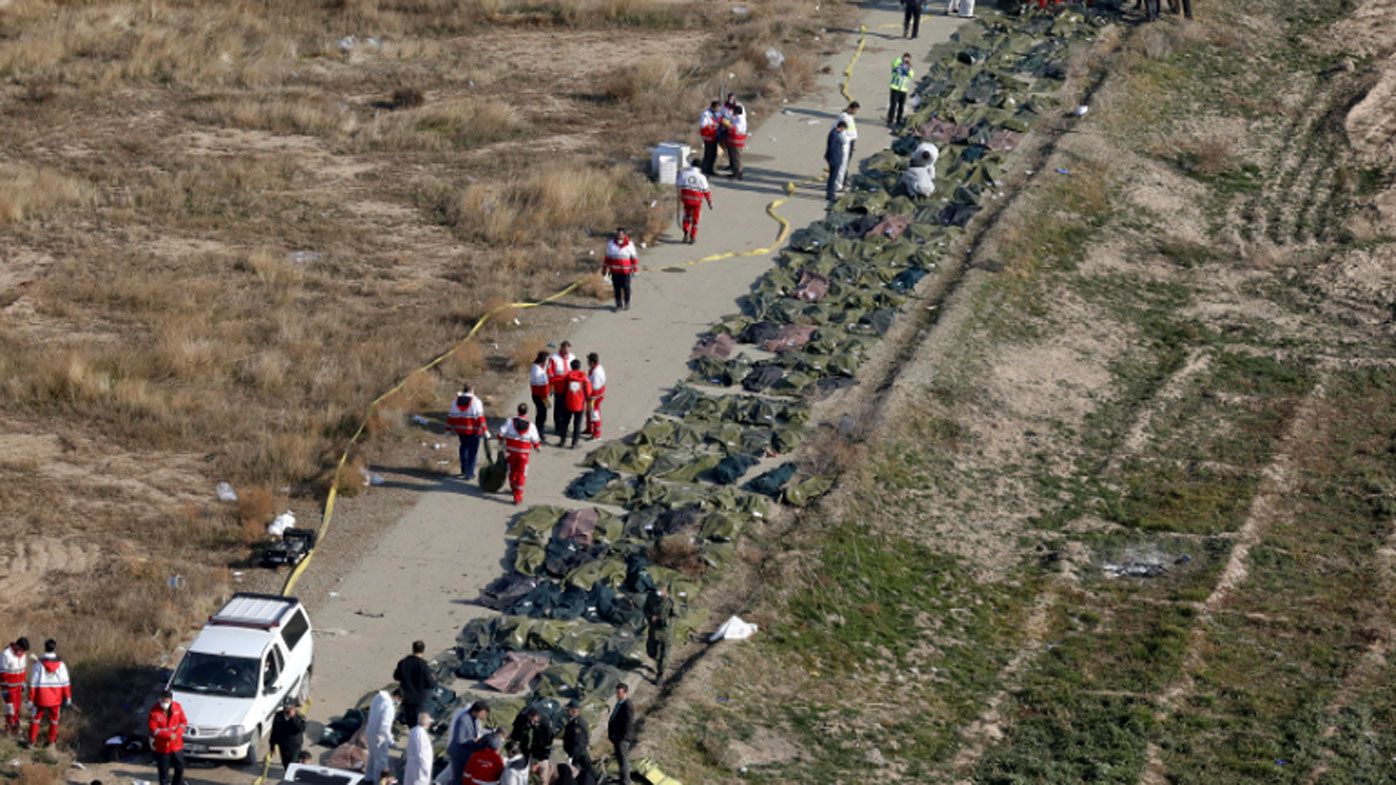 While the cause of the tragedy remains unknown, the disaster could further damage Boeing's reputation, which has been battered by the furor over two deadly crashes involving a different mode of the Boeing jet, the much-newer 737 Max, which has been grounded for nearly 10 months.

The uproar led to the firing of the company's CEO last month.

Boeing extended condolences to the victims' families and said it stands ready to assist.

Immediately after the crash, Qassem Biniaz, a spokesman for Iran's Road and Transportation Ministry, said it appeared a fire erupted in one of its engines and the pilot lost control of the plane, according to the state-run IRNA news agency.

The news report did not explain how Iranian authorities knew that. 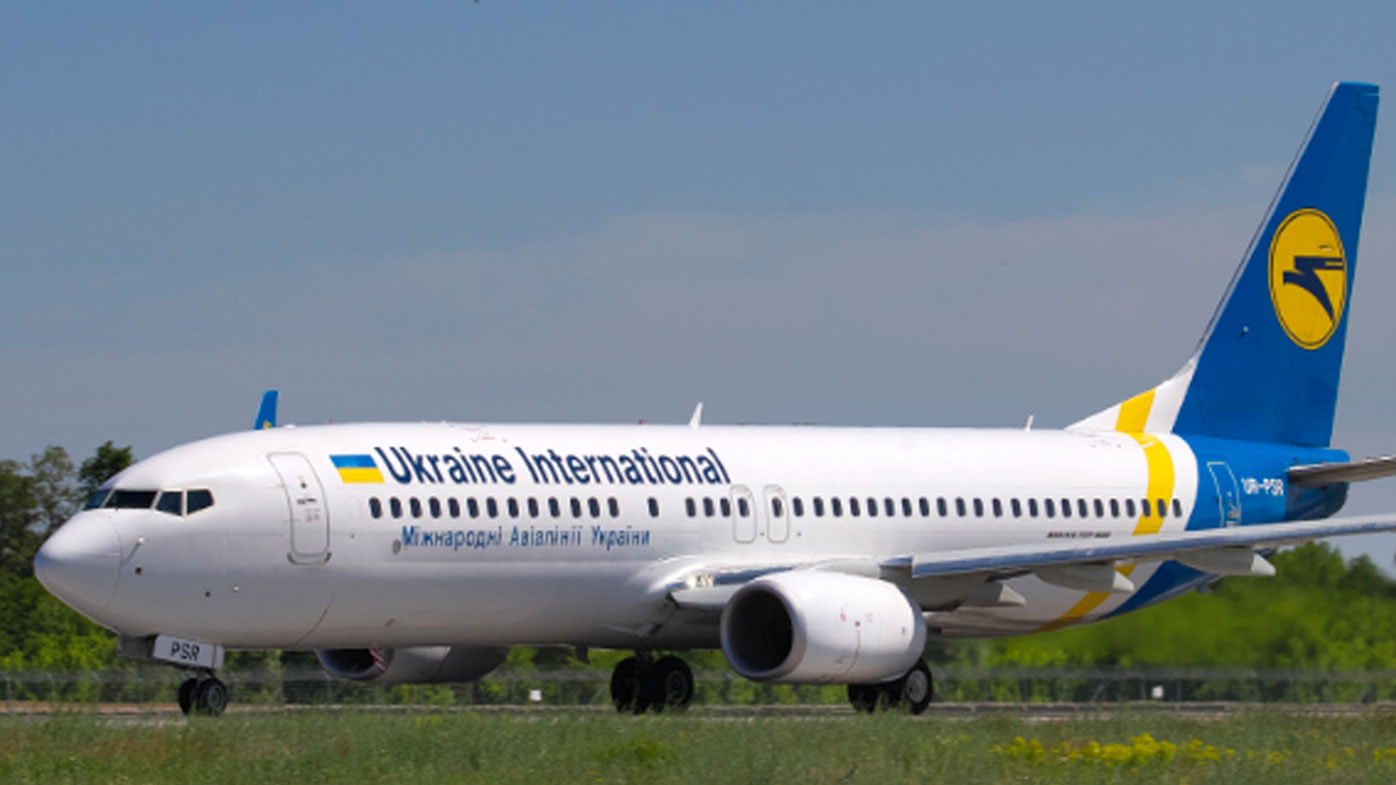 Major world airlines including Qantas, meanwhile, rerouted flights crossing the Middle East to avoid danger amid escalating tensions between the US and Iran.

The US Federal Aviation Administration barred American flights from certain Persian Gulf airspace, warning of the "potential for miscalculation or misidentification" of civilian aircraft.

Ukraine International Airlines President Yevhen Dykhne, said the aircraft "was one of the best planes we had, with an amazing, reliable crew."

The jet last underwent routine maintenance on Monday, according to the airline.

As for the pilots, it said, "Given the crew's experience, error probability is minimal. We do not even consider such a chance."

It was the first fatal crash involving Ukraine International Airlines, which began flying in 1992, according to the Aviation Safety Network, which tracks accidents.

As for the Boeing 737-800 model that went down, thousands of the twin-engine jetliners introduced in the late 1990s are in use around the world, and it has one of the best safety records among popular airliners. 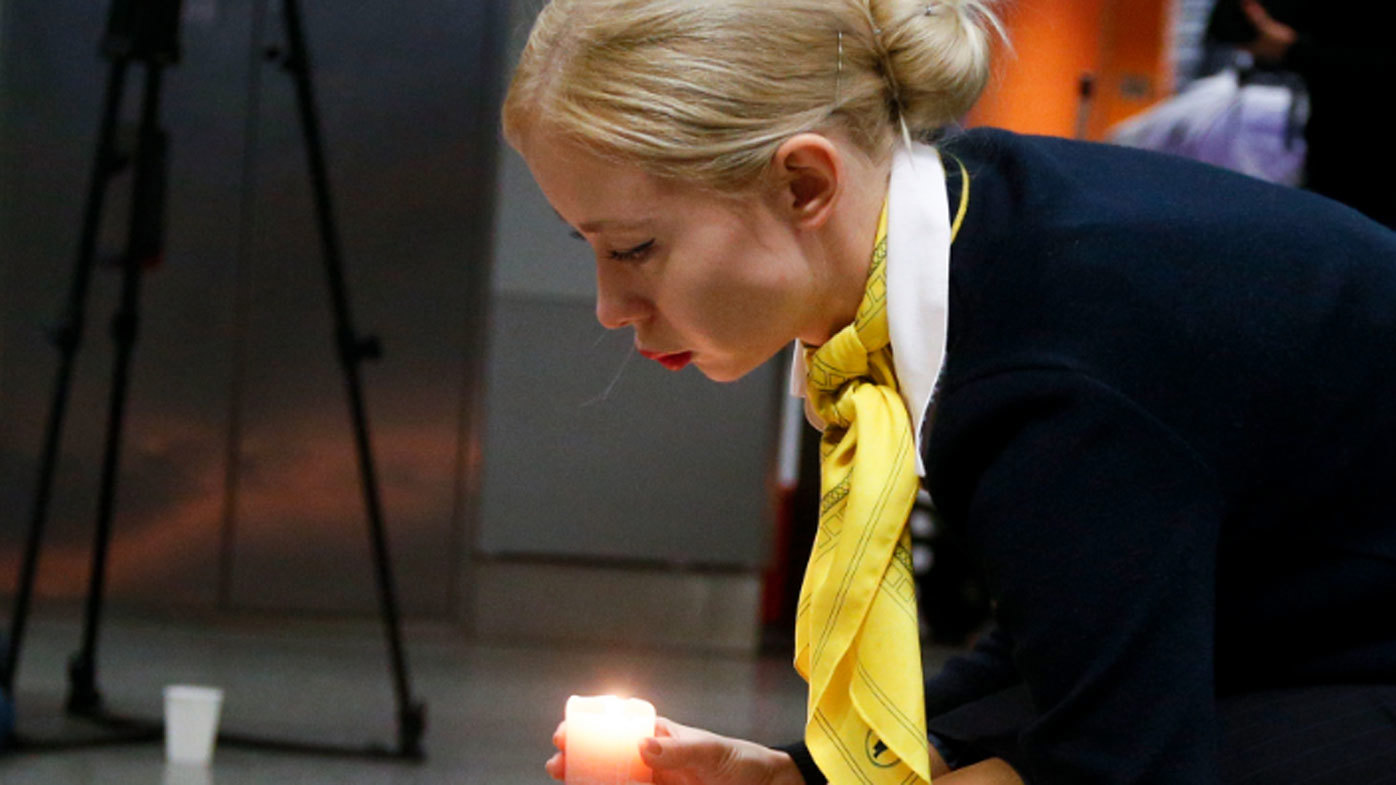 The Aviation Safety Network said there have been eight fatal crashes involving the Boeing 737-800 out of nearly 5,000 built.

The 737-800s have been the subject of inspections and repairs since last year, after airlines started reporting cracks in a part that keeps the wings attached to the fuselage.-With AP, CNN