An Iranian rocket failed to put a satellite into orbit, state television reported, the latest setback for a program the US claims helps Tehran advance its ballistic missile program.

An Iranian rocket failed to put a satellite into orbit, state television reported, the latest setback for a program the US claims helps Tehran advance its ballistic missile program.

A Simorgh, or "Phoenix", rocket couldn't put the Zafar 1 communications satellite into orbit, however, due to a low speed, Iranian state TV reported. 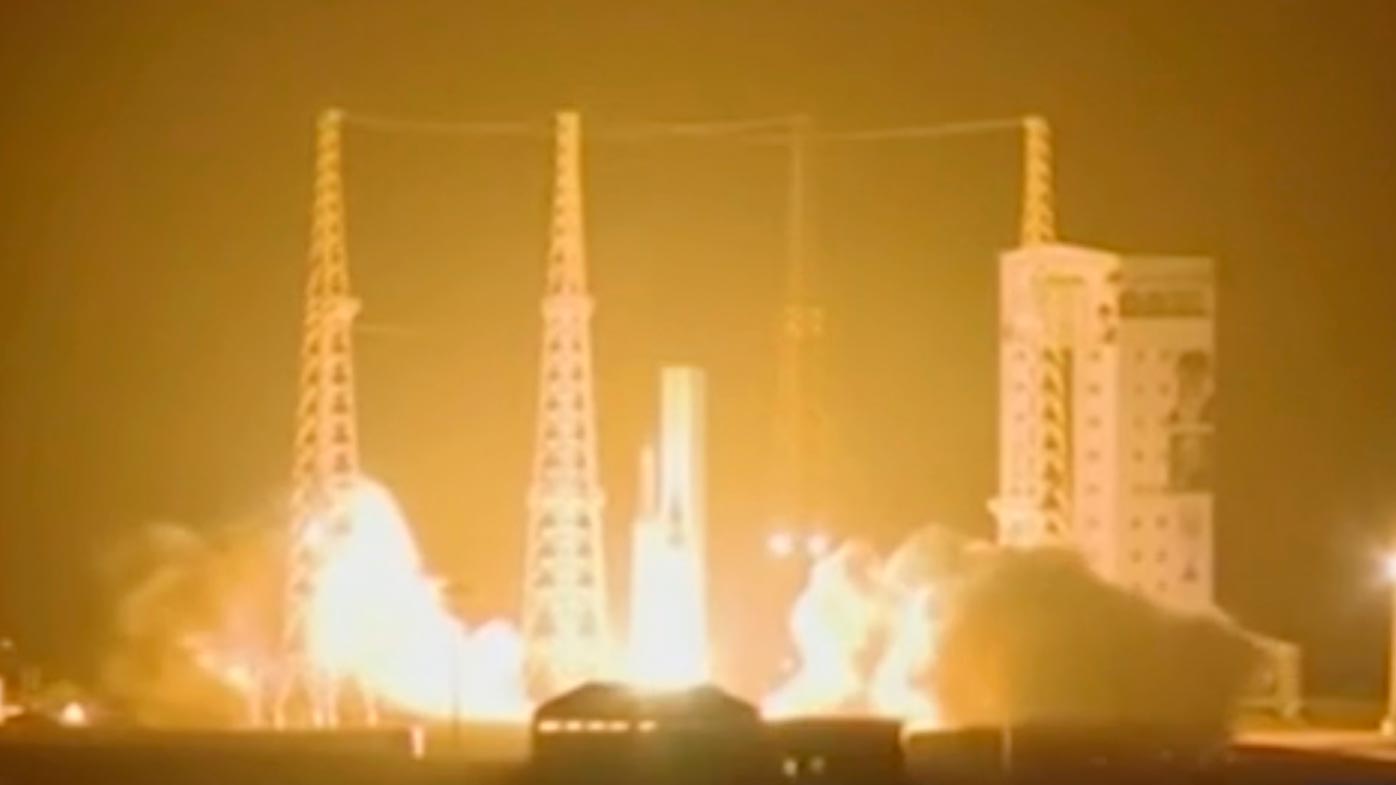 "Stage-1 and stage-2 motors of the carrier functioned properly and the satellite was successfully detached from its carrier, but at the end of its path it did not reach the required speed for being put in the orbit," Defense Ministry space program spokesman Ahmad Hosseini told state TV.

Mr Hosseini still sought to portray the failure as a "remarkable" achievement for its space program. Previous Simorgh launches of the 80-tonne satellite carrier suffered other failures.

In the days leading up to the launch, Iranian officials had been promoting the mission, including the country's Information and Communications Technology Minister Mohammad Javad Azari Jahromi.

His quick rise through the Islamic Republic's carefully managed political system already is generating speculation he could be a candidate for Iran's 2021 presidential campaign.

Mr Jahromi acknowledged the unsuccessful launch in a tweet shortly after the news broke on state TV, comparing it to a "few samples of US launch failures".

"But We're UNSTOPPABLE! We have more Upcoming Great Iranian Satellites!" Mr Jahromi tweeted in English, including a satellite emoji.

He later tweeted in Farsi that "sometimes life does not go the way we like it to go".

He added: "Please do not pay attention to fake news." 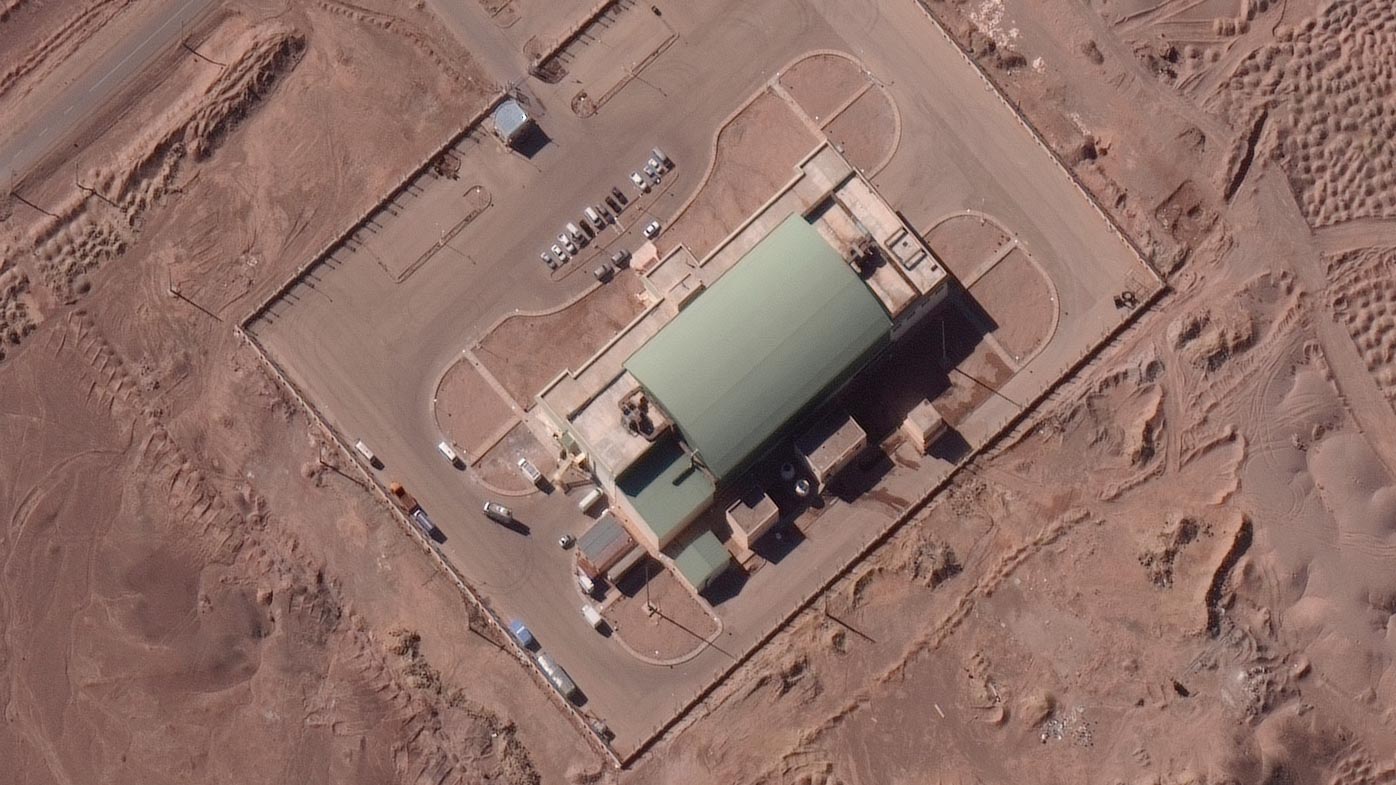 How the launch was supposed to unfold

The launch had been planned amid celebrations ahead of the February anniversary of Iran's 1979 Islamic Revolution.

Iran routinely unveils technological achievements for its armed forces, its space program and its nuclear efforts during this time.

Officials planned for the satellite, whose name means "victory" in Farsi, to remain in orbit for 18 months before crashing back through the Earth's atmosphere and disintegrating.

Sunday's failure came after two failed launches of the Payam and Doosti satellites last year, as well as a launchpad rocket explosion in August.

A separate fire at the Imam Khomeini Space Center in February 2019 also killed three researchers, authorities said at the time.

The rocket explosion in August drew even the attention of US President Donald Trump, who later tweeted what appeared to be a classified surveillance image of the launch failure.

The three failures in a row raised suspicion of outside interference in Iran's program, something Mr Trump himself hinted at by tweeting that the US "was not involved in the catastrophic accident".

Iran postponed the launch from Saturday, the same day the country faced a major cyberattack. 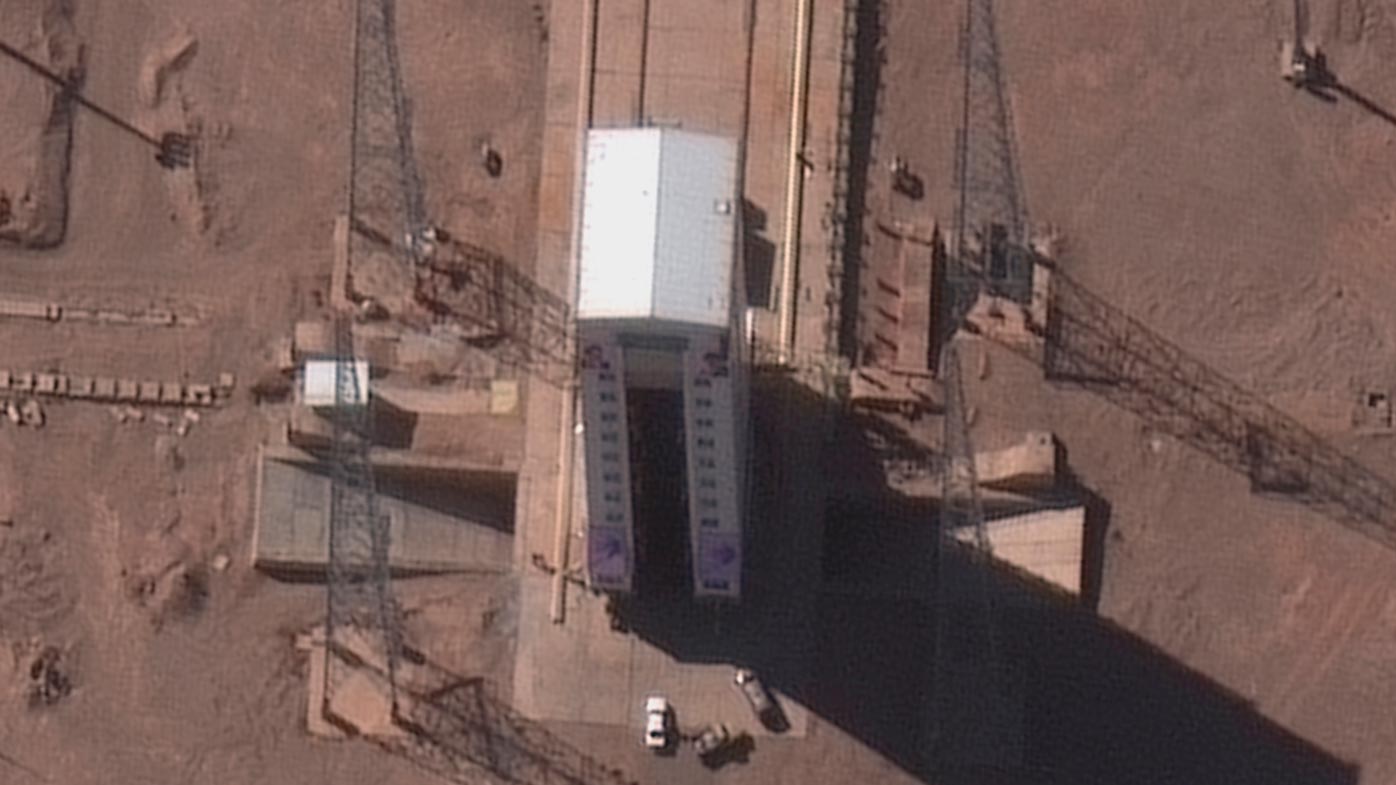 What the US said about the launch

The US alleges such satellite launches defy a UN Security Council resolution calling on Iran to undertake no activity related to ballistic missiles capable of delivering nuclear weapons.

Iran, which long has said it does not seek nuclear weapons, maintains its satellite launches and rocket tests do not have a military component.

Tehran also says it hasn't violated the UN resolution as it only "called upon" Tehran not to conduct such tests. Western missile experts have also questioned the US contention that Iran's program could have a dual use for nuclear weapons.

Over the past decade, Iran has sent several short-lived satellites into orbit and in 2013 launched a monkey into space.

The launch comes amid heightened tensions between Iran and the US since Mr Trump unilaterally withdrew America from Tehran's 2015 nuclear deal with world powers in May 2018. Iran since has begun breaking terms of the deal limiting its enrichment of uranium.

Meanwhile, a series of attacks across the Persian Gulf culminated with a US drone strike in Baghdad killing Iran's Revolutionary Guard Gen Qassem Soleimani and a retaliatory ballistic missile strike by Iran on Iraqi bases housing American troops earlier this month.

Iran also accidentally shot down a Ukrainian commercial airliner taking off from Tehran amid the tensions, killing all 176 people on board.