The victims on one of the two planes that crashed near a regional Victorian airport yesterday have been identified.

Two foreign nationals, one from Thailand and the other an Israeli national, went down in the Piper-Seminole. 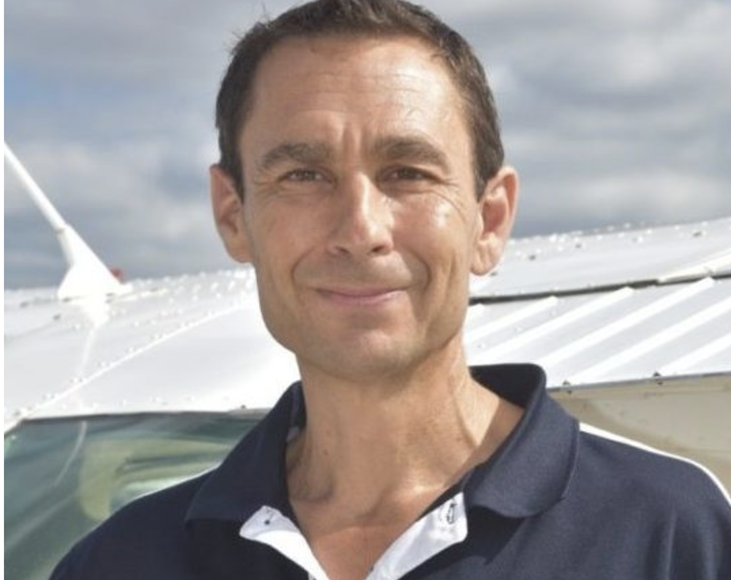 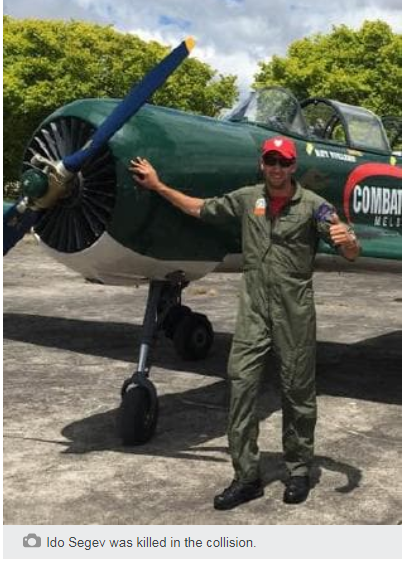 The young Thai woman was tragically due to fly back to Thailand with her mother today.

It comes as air safety experts are starting their investigation into the deaths.

It is believed the two training flights crashed mid-air near Mangalore Airport about 11.30am yesterday.

Emergency services called to the scene found the two planes a few kilometres from each other and the bodies of the victims in the wreckage. 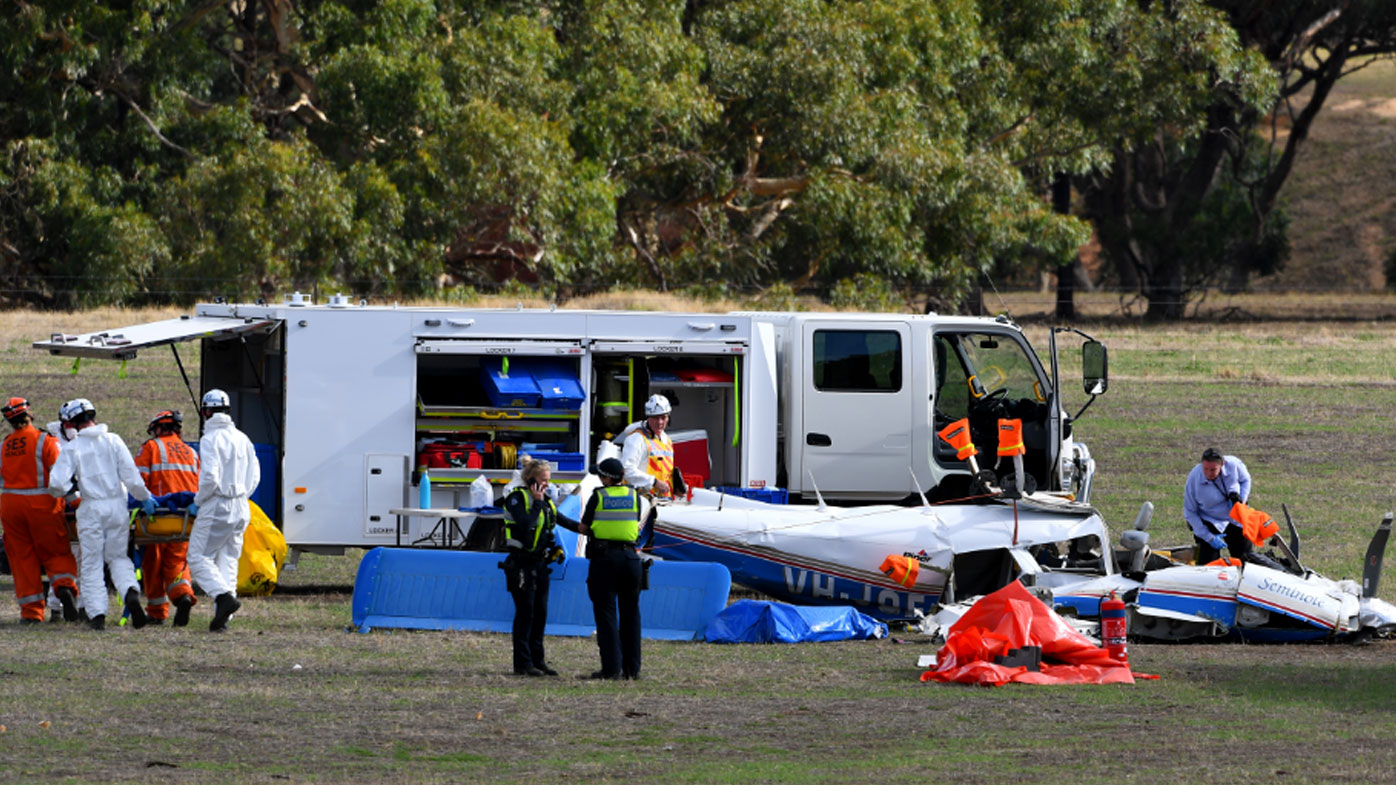 Aviation expert Ron Bartsch told Today he expects the investigation will involve scrutinising communications between the two aircraft, given there was no air controller at the Mangalore airfield.

"They rely on radio communication which is very effective. It is not controlled air space, so they are not under air traffic control," Mr Bartsch said.

"They don't have flight data recorders or voice recorders or anti-collision (systems). The prime means of being able to maintain separation by pilot is radio communication."

The Piper-Seminole aircraft, operated by flying school Moorabbin Aviation Services with a trainee and instructor on board, had just taken off from the airfield and reached 1200 metres before it collided with the Beechcraft Travel Air plane.

Mr Bartsch told Today both planes could reach high speeds, a factor that meant the pilots would have had little time to react in an emergency.

"Both these aircraft from a general aviation point of view are relatively fast aircraft," he said.

"If they were colliding straight on, it would be a very small amount of time to react." 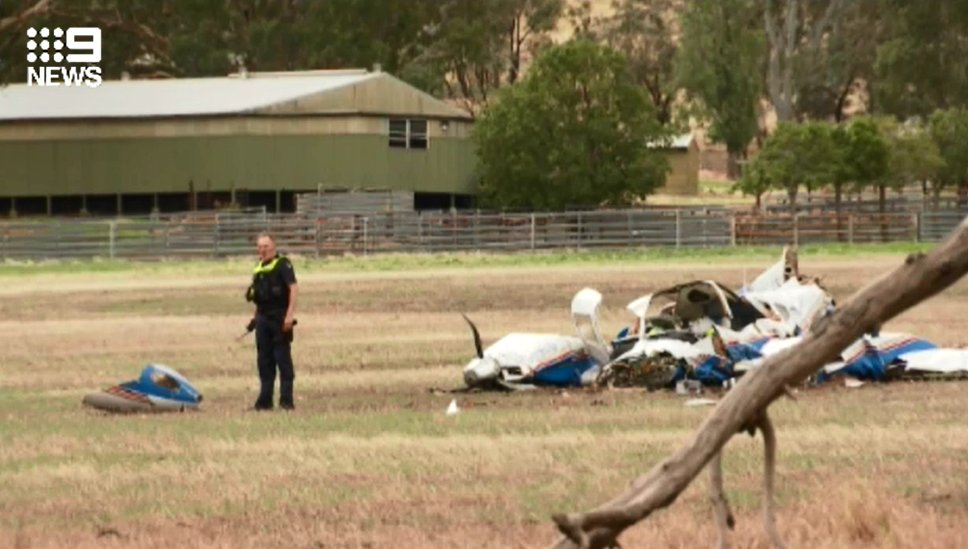 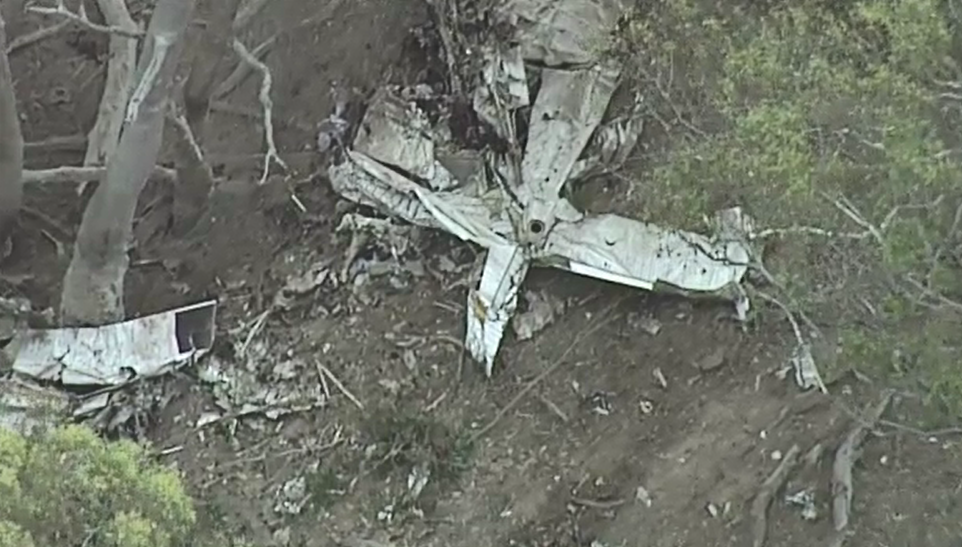 The two men were qualified as instructors and were conducting a training flight, Peninsula Aero Club president Jack Vevers said.

Investigators from the Australian Transport Safety Bureau (ATSB) are set to comb through debris, logbooks and maintenance records as part of the investigation.

In a statement, the ATSB said an investigation into the cause of the collision was underway.

"Transport safety investigators with experience in human factors, aircraft operations and maintenance from the ATSB's Melbourne, Canberra and Brisbane offices are preparing to deploy to the accident site," it read.

"On site, investigators will examine the wreckage and site surrounds.