Two Qantas jets breached minimum separation distances at Sydney Airport when an air traffic controller being trained was in charge.

Two Qantas jets breached minimum separation distances at Sydney Airport when an air traffic controller being trained was in charge.

An Airbus A330-300 was taking off for Melbourne, as a Boeing 737-800 was on final approach to land from Brisbane on the same runway.

The incident happened at 6.30pm on August 5 last year. 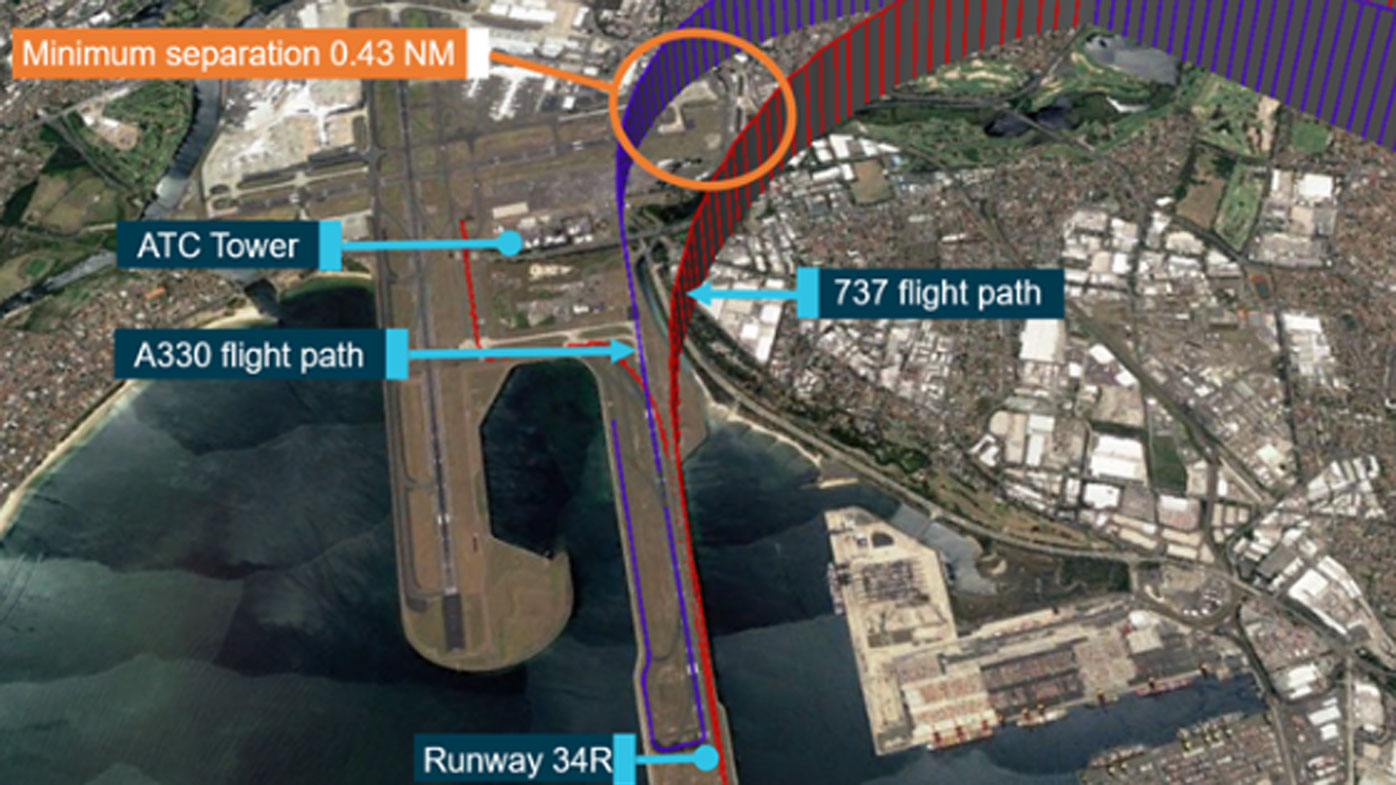 After noticing the planes, which were heading in the same direction, were too close, the 737 was told by air traffic control to abort its landing and "go around" again.

But the planes breached the rules on how far apart they should be, according to a report released by the Australian Transport Safety Bureau.

Planes are supposed keep three nautical miles (5.5km) between each other laterally or 1,000 ft (300m) vertically, when near an airport.

However, air traffic controllers who are watching the planes can reduce that space.

The A330's collision avoidance system went off, the report says, as the planes approached each other. 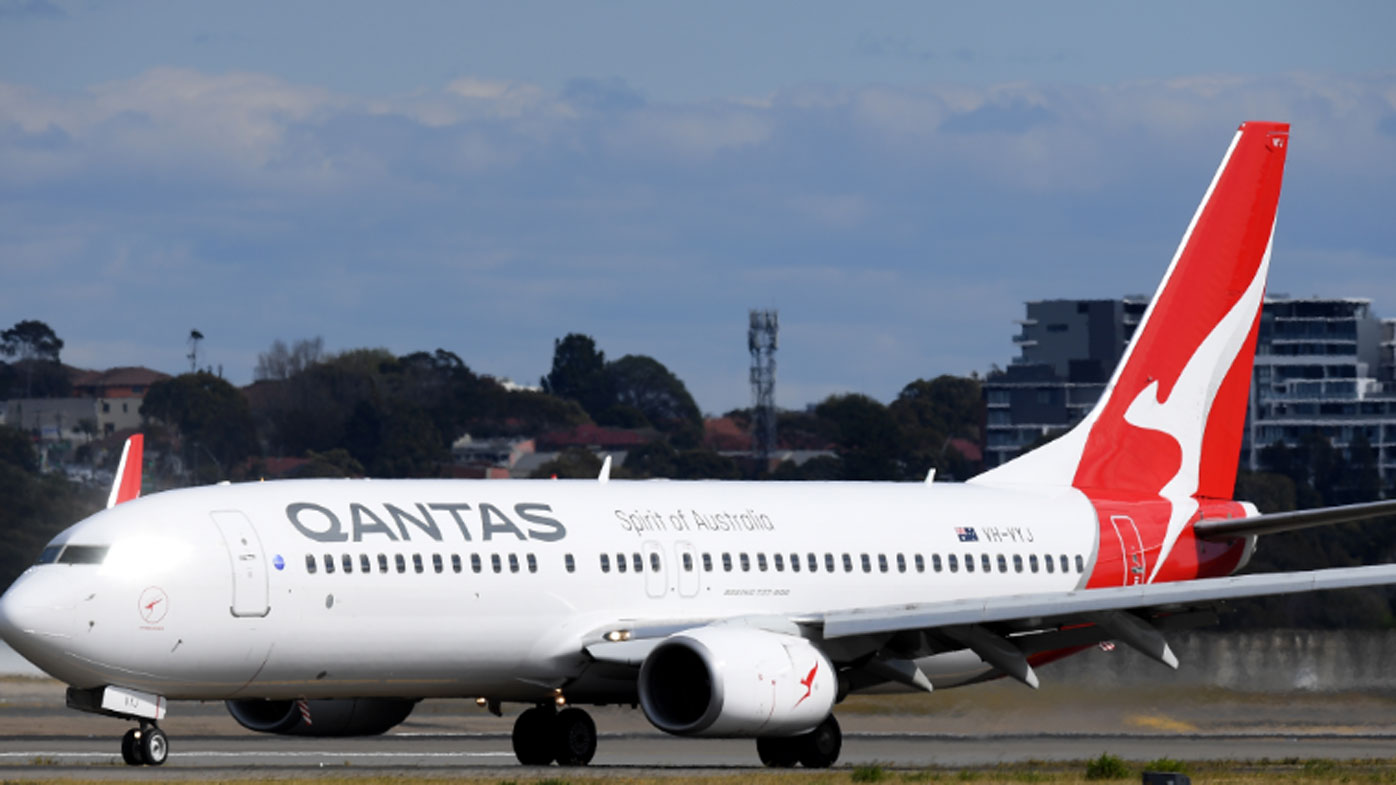 "The A330 first officer, who was the pilot flying, then saw the 737 in close proximity and, in response, reduced the aircraft's angle of bank to reduce the turn towards the 737," it says.

"The captain of the A330 made a radio transmission to advise the ADC-E (aerodrome controller east) that it was 'very close'."

"The controller then issued an instruction to the A330 flight crew to turn left.

"The A330 climbed to 5,000 ft and continued to Melbourne without further incident.

READ:  Plácido Domingo made 'inappropriate sexual advances in the workplace'

"It landed without further incident a short time later."

Aviation expert Steve Creedy, editor of Airlineratings.com said while the planes came too close to each other, there wasn't any danger of them colliding, and they were flying in the same direction.

"They were under air traffic control at the time, and I think both the pilots and a traffic controller realised what was happening and they were taking action to correct it," he told nine.com.au

The report says the trainee "was an experienced controller" who had worked in another tower and was due to be tested the next day.

A final report will be released later, the Australian Transport Safety Bureau said. 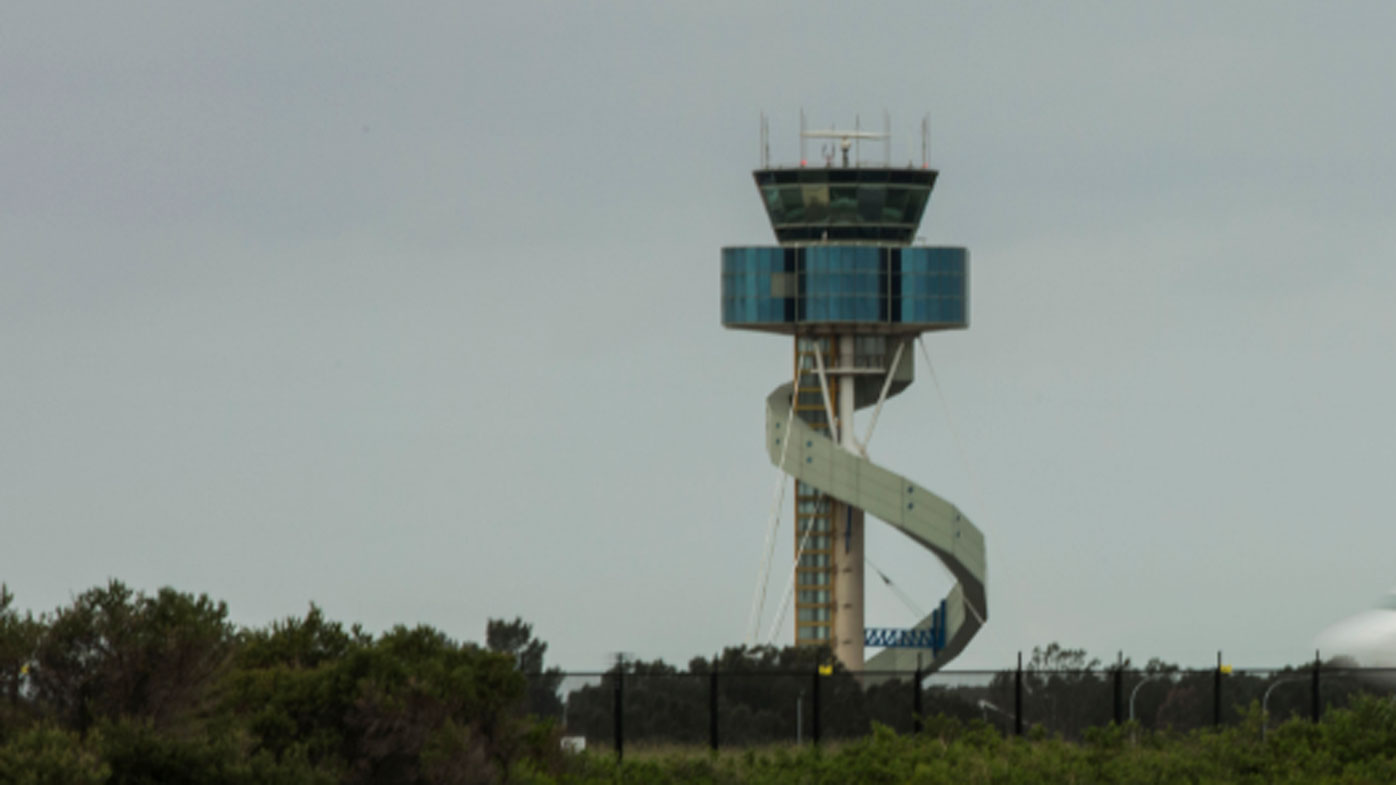 "The evidence collection phase of the investigation will include interviewing the air traffic controllers and flight crew, and reviewing recorded surveillance and flight data," it said.

"A final report will be released at the conclusion of the investigation.

"Should a critical safety issue be identified during the course of the investigation, the ATSB will immediately notify relevant parties so appropriate safety action can be taken."

A Qantas spokesman, said: "Our crew followed directions from air traffic control at all times.

"We're continuing to work with the ATSB on their ongoing investigation."