New Zealand’s Ministry of Health is investigating after its online form failed to log the contact tracing information of several Australian travellers on the same quarantine-free travel flight.

New Zealand's Ministry of Health is investigating after its online form failed to log the contact tracing information of several Australian travellers on the same quarantine-free travel flight.

Stuff reports eight travellers on one of the first travel bubble flights from Australia to New Zealand experienced a glitch with the online travel declaration form, which must be completed before boarding.

A Ministry spokeswoman confirmed eight travellers who completed the form at the last minute, on arrival at Melbourne Airport yesterday morning, received an error message.

LIVE UPDATES: 1.7 million Australians to be vaccinated by end of today 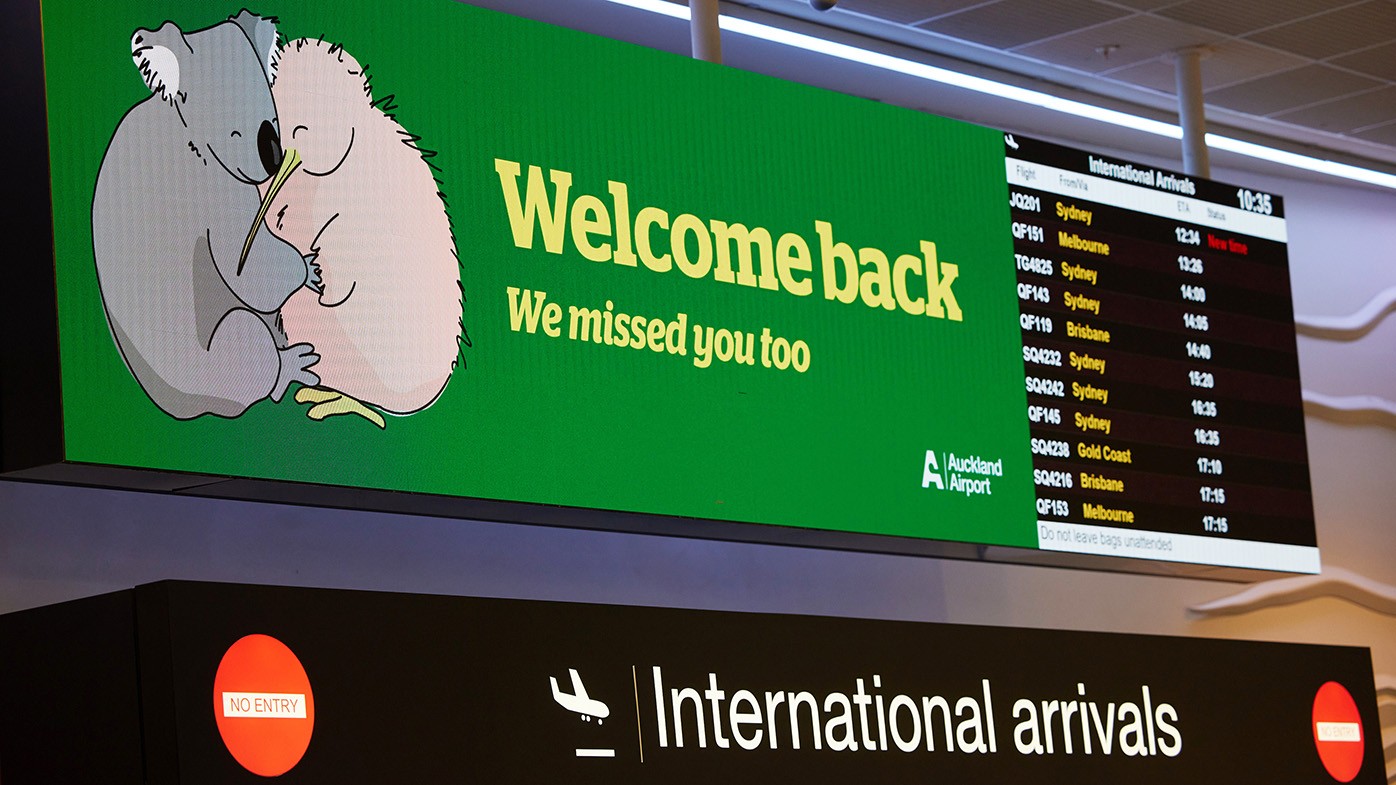 Because the online form didn't work, airport staff on the ground had to manually record each traveller's contact tracing information.

Officials are investigating the glitch, the spokeswoman said.

"This issue should not disrupt people's travel plans."

The form asks for identification, travel and contact information. 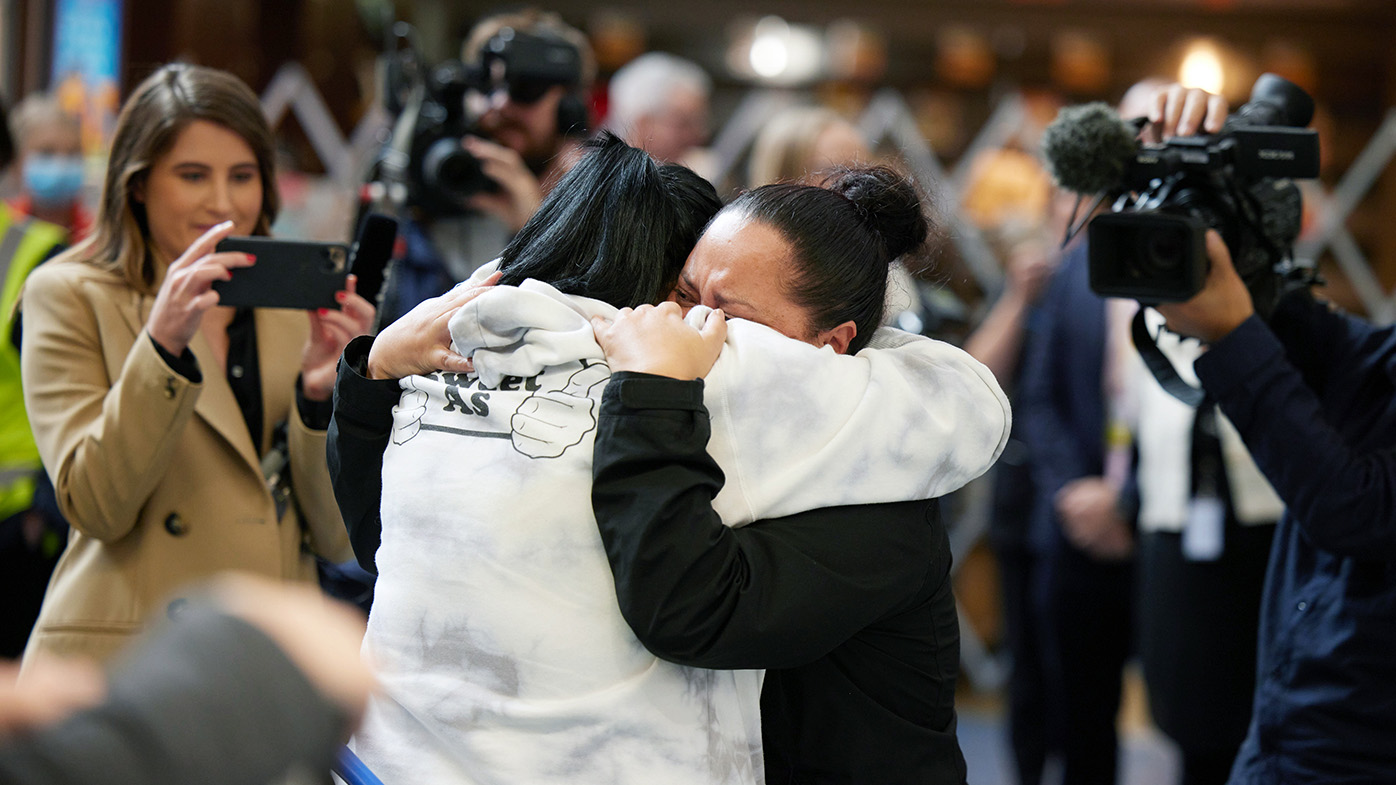 It is held by the Ministry of Health for contact tracing, in case one of the travellers on a green zone flight, who are not required to quarantine, were exposed to COVID-19.

The issue emerges after the Ministry of Health announced a new COVID-19 case today, in a border worker who works at Auckland Airport.

The Ministry said it would release more information on that case later today.

READ MORE: No changes to bubble after positive case

Also yesterday, the first passenger flight into New Zealand after the commencement of the trans-Tasman bubble has arrived, was delayed for more than an hour due to missing documentation.

A Jetstar spokeswoman earlier said the flight had been delayed because during check-in a number of passengers didn't present the required travel documentation by the New Zealand Government.

"Our staff helped them through that," the spokeswoman said.

"We did include information and links regarding the required documentation on our website, post-booking emails and text messages."

Fifteen flights landed from Australia in Auckland yesterday, with around 400 flights landing by the end of the week.