The investigation into who knew about former Liberal staffer Brittany Higgins’ rape allegation and when has resumed, the Prime Minister has confirmed.

The investigation into who knew about former Liberal staffer Brittany Higgins' rape allegation and when has resumed, the Prime Minister has confirmed.

At a Senate estimates hearing in March, Phil Gaetjens, secretary of the Department of Prime Minister, said he had "paused" the inquiry while the Australian Federal Police (AFP) carried out a criminal investigation.

In an interview on the ABC's 7.30 last night, Scott Morrison confirmed he was aware police had told Mr Gaetjens he could resume his inquiry. 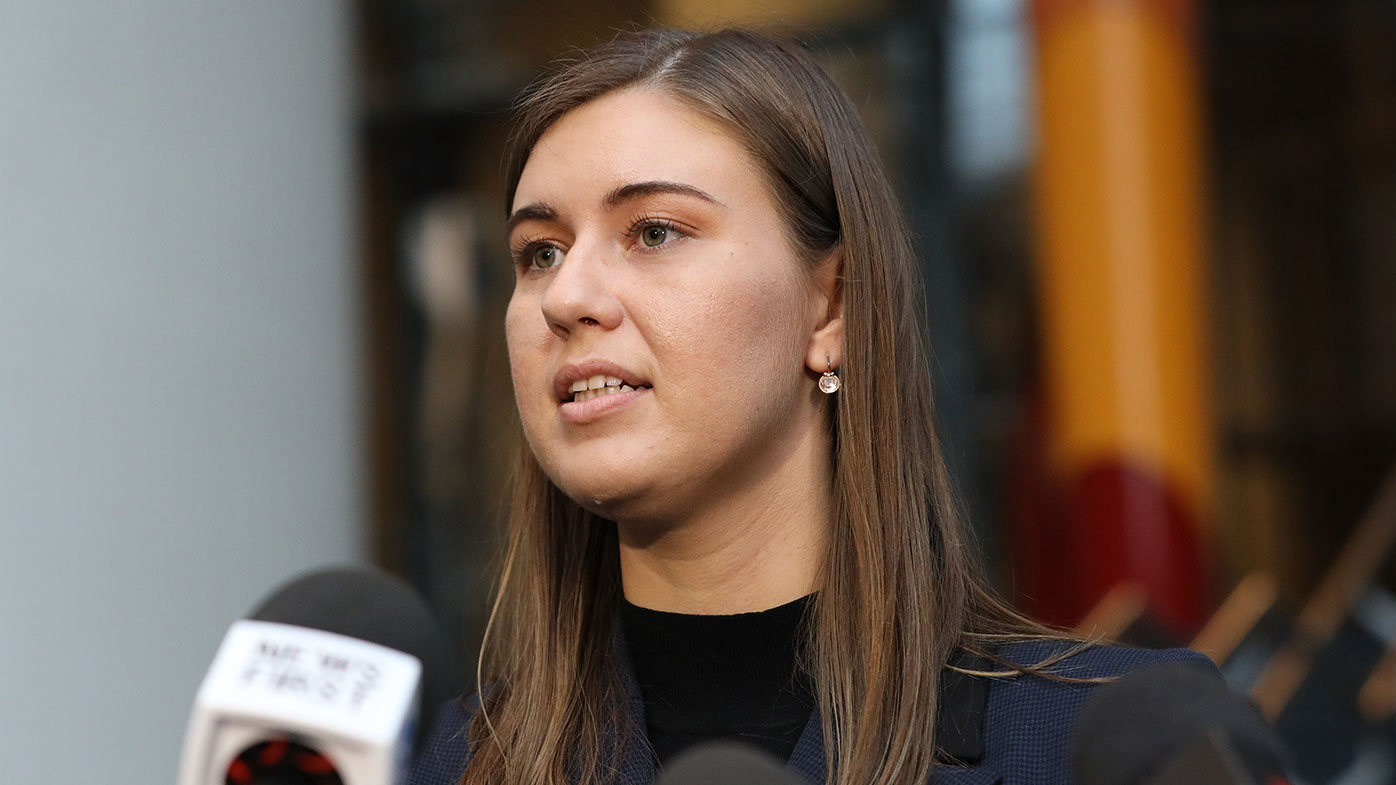 Mr Morrison couldn't say when the investigation was due to be finished and refused to comment on how it might be progressing or whether all his staffers had been interviewed.

"I'm not conducting the investigation. It's being conducted at arm's length," he said, under questioning from host Leigh Sales.

"I know it's commenced, but I have no knowledge of its conduct. Why would I?

"That would be inappropriate. It's an independent, arms-length investigation from me."

Ms Higgins went public in February with allegations she was sexually assaulted by a male political staffer in then-Defence Industry Minister Linda Reynolds' ministerial office in the early hours of March 23, 2019.

Mr Morrison repeated earlier comments that he didn't find out about the allegations until February 15 this year, when Ms Higgins went public with the claims and that his office only found out on February 12. 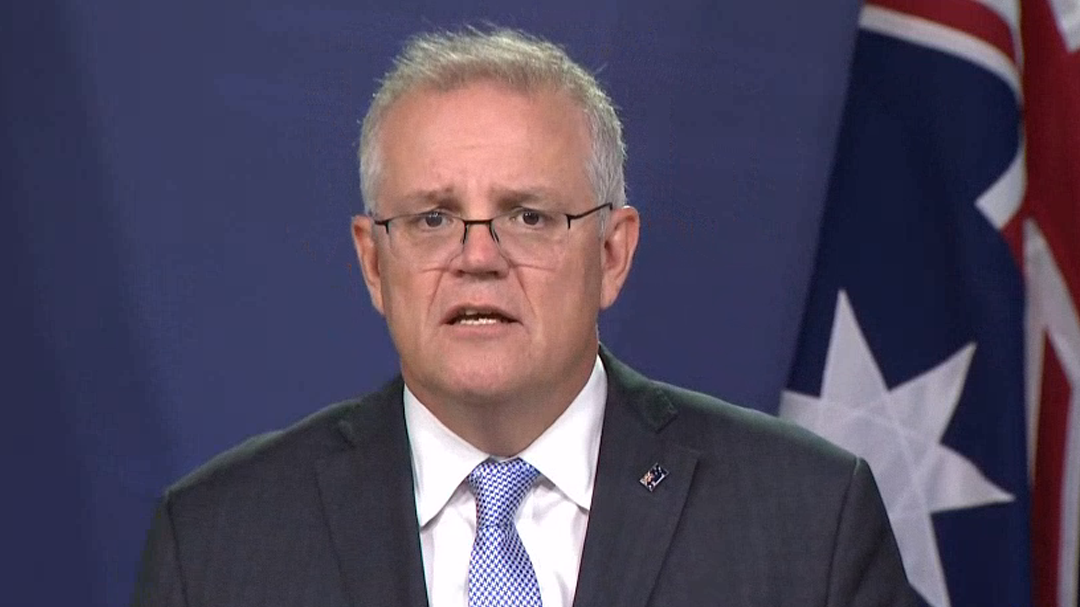 Text messages between Ms Higgins and another Liberal staffer in April 2019, in which the male staffer says he spoke to someone in the PM's office, form part of the investigation.

He didn't engage with questions about why his staffers didn't inform him of the alleged rape earlier.

Ms Higgins has also lodged a formal complaint with the Prime Minister, accusing his office of "backgrounding" against her partner.

Mr Morrison said his chief of staff was still addressing that matter.

"I understand that he'll be having a conversation with Brittany herself that was arranged not long after I met with her just a little while ago," he said.

"I found that a very helpful meeting. And I thank her very much for the opportunity we had to discuss — not that issue, that didn't come up —but the many other issues I know she's been very brave to bring forward."