An investigation into those killed during the 1979 Luna Park ghost train fire is underway, assures NSW Police Commissioner Mick Fuller.

Families of victims of the Luna Park ghost train tragedy have been told by NSW Police Commissioner Mick Fuller that a full investigation into the incident is underway.

Speaking on 2GB this morning, Mr Fuller said that the families of victims have his 'absolute guarantee' that the deaths will be investigated.

"I give an absolute guarantee," he said. 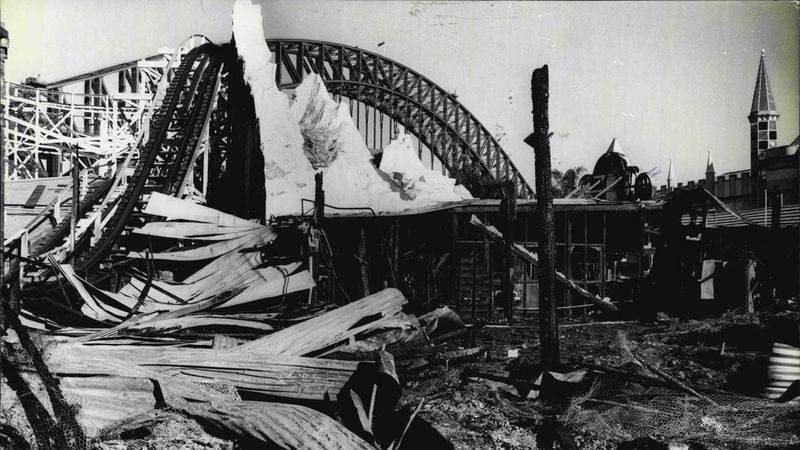 "And I have said this, the detective sergeant running this (investigation) is one of our best, just coming off solving one of the most complex investigations in the history of NSW." 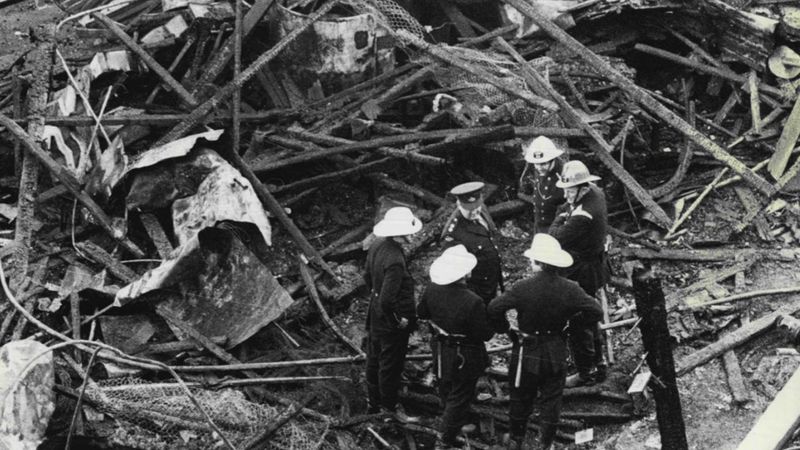 Back in 1979 a fire tore through the ghost train attraction at Sydney's Luna Park on the evening of June 9, completely decimating the ride and destroying it, killing seven people including six children.

At the time, a police investigation ruled that the tragedy was the result of a mechanical malfunction, however a recent investigation lead by the ABC revealed that other factors were potentially at play.

Allegations made by the broadcaster include that corrupt police officers, underworld figures and members of bikie gangs were involved in a cover-up and that the ride was deliberately set on fire, a plot masterminded by notorious Sydney gangster Abe Saffron.

Those killed in the blaze include John Godson and his two children, Damien and Craig, along with four Waverley College students; Jonathan Billings, Richard Carroll, Michael Johnson, and Seamus Rahilly. 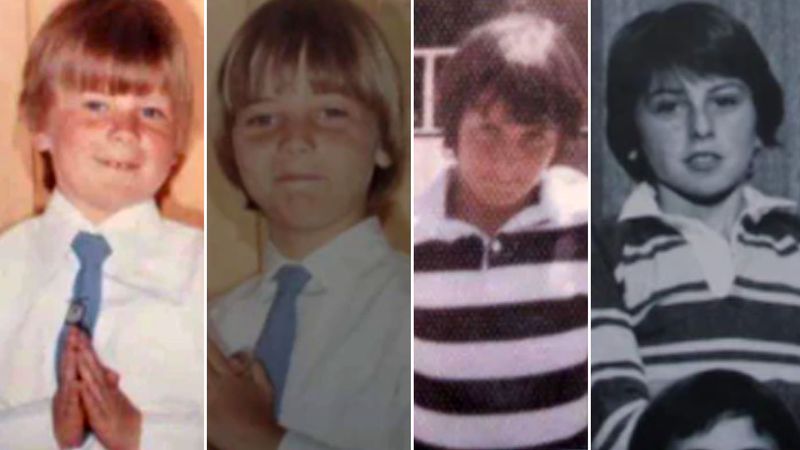 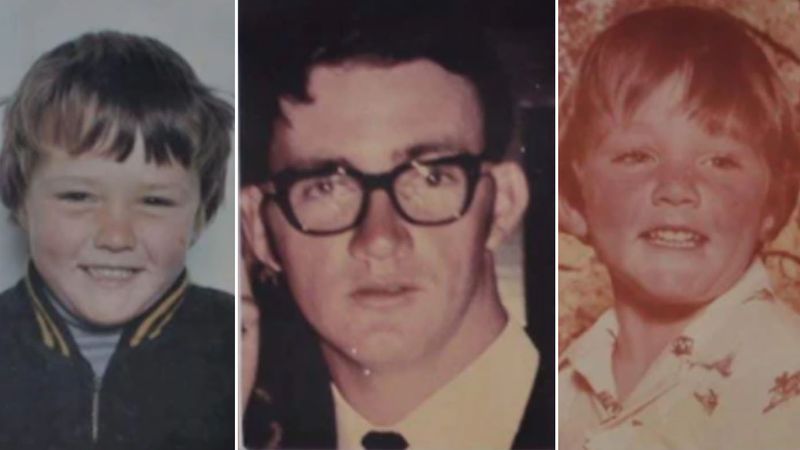 Last month, NSW Coroner Teresa O'Sullivan made a formal request to NSW Police to review all evidence about the cause and origin of the fire, along with the deaths it caused.