Internet access has been cut across Ethiopia amid national protests over the shooting death of singer and activist Hachalu Hundessa.

Internet access has been cut across Ethiopia amid national protests over the shooting death of singer and activist Hachalu Hundessa.

Mr Hundessa, a prominent figure in the Oromo ethnic group, was shot on Monday night at the Gelan Condominiums area of the capital Addis Ababa, according to state broadcaster EBC citing the Addis Ababa police commissioner, Getu Argaw. 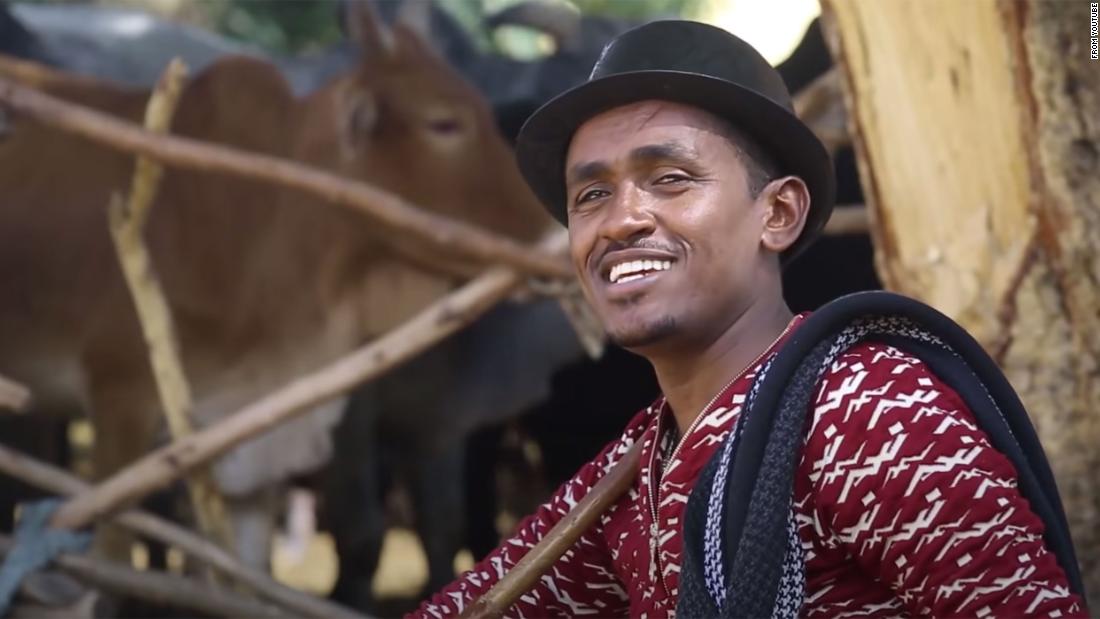 Yesterday, images of protesters in the capital and in Oromia region circulated on social media and the US Embassy in Ethiopia released a security alert saying the embassy was "monitoring reports of protests and unrest, including gunfire, throughout Addis Ababa".

Demonstrators also protested the singer's death in front of the US embassy, the alert said, describing the situation as "volatile at this time".

Netblocks, an internet-monitoring NGO, reported that internet "has been cut across most of Ethiopia from just after 9am local time on Tuesday".

Ethiopia's government has previously been accused of shutting down internet and telecommunications services during elections and periods of unrest. Ethio Telecom, the country's only telecoms provider, is a government-owned monopoly.

Ethiopian Prime Minister Abiy Ahmed tweeted condolences to Mr Hundessa's family and friends yesterday, adding that an investigation was underway but urged his citizens to keep the peace.

The Addis Ababa police commissioner said some suspects in the shooting have been arrested, EBC reports. Mr Hundessa fought for visibility for the Oromo ethnic group, and his songs brought Ethiopia's youth together during years of protests that led to political reforms in the country in 2018, said Sarah Jackson, Amnesty International's Deputy Regional Director for East Africa, the Horn and the Great Lakes.

"The authorities should immediately lift the countrywide blanket internet shutdown and allow people to access information and to freely mourn the musician," Ms Jackson said.