The leak was first detected more than a year ago but had increased in the past couple of months in one of the ISS’ Russian segments.

Astronauts on the International Space Station (ISS) have successfully narrowed down the source of a small air leak that had been growing in size.

Kenny Todd, deputy manager of the space station, said the leak was first detected more than a year ago but had increased in the past couple of months.

A fresh round of testing on Monday revealed the leak was in a service module in the Russian segment, Todd said during a NASA briefing on Tuesday. 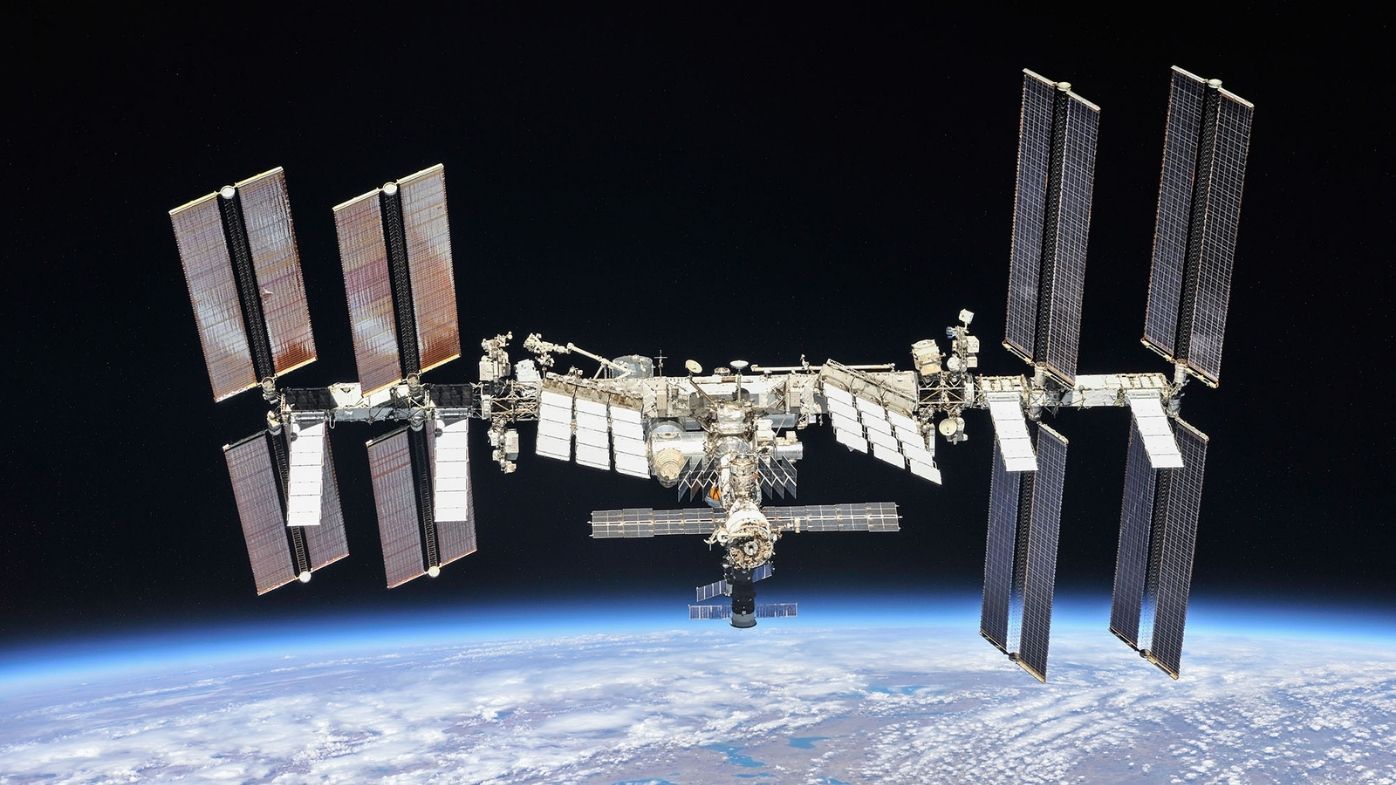 "We're going to try and put a finer point on our troubleshooting plan," said Todd, explaining that the team is dealing with the same leak as before rather than a fresh one.

Russian space agency Roscosmos confirmed that the leak was coming from one of its service modules.

"Currently the search is underway to precisely locate the leak," the agency tweeted.

"The situation poses no danger to the crew's life and health and doesn't hinder the station continued crewed operation." 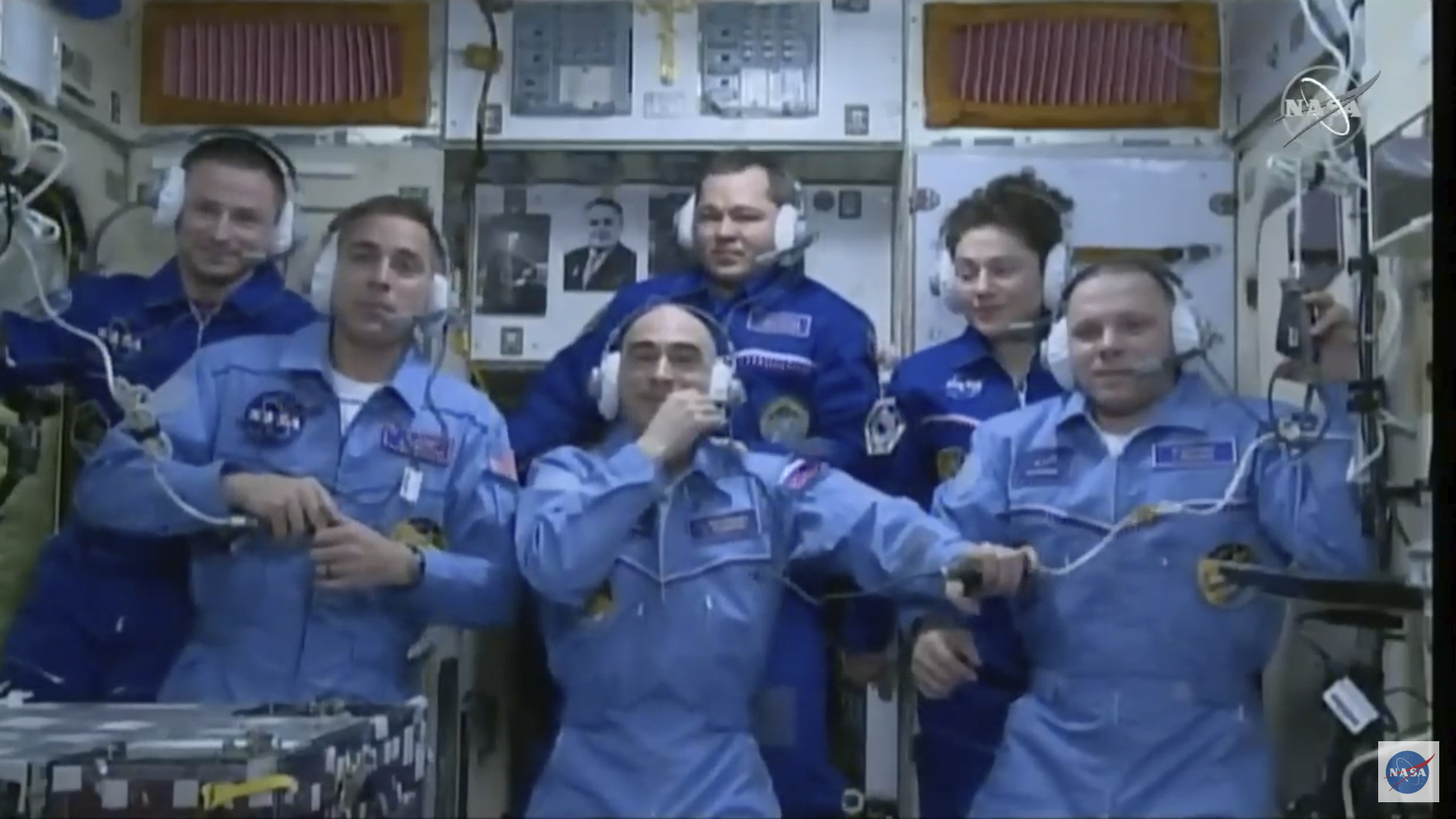 "The size of the leak identified overnight has since been attributed to a temporary temperature change aboard the station with the overall rate of leak remaining unchanged," NASA said in a blog post on Tuesday.

While crew members experience comfortable pressure while living in the orbiting laboratory, the space station does experience tiny air leaks over time.

Regular repressurisation is possible thanks to nitrogen tanks that are included on cargo resupply missions that deliver them to the space station. 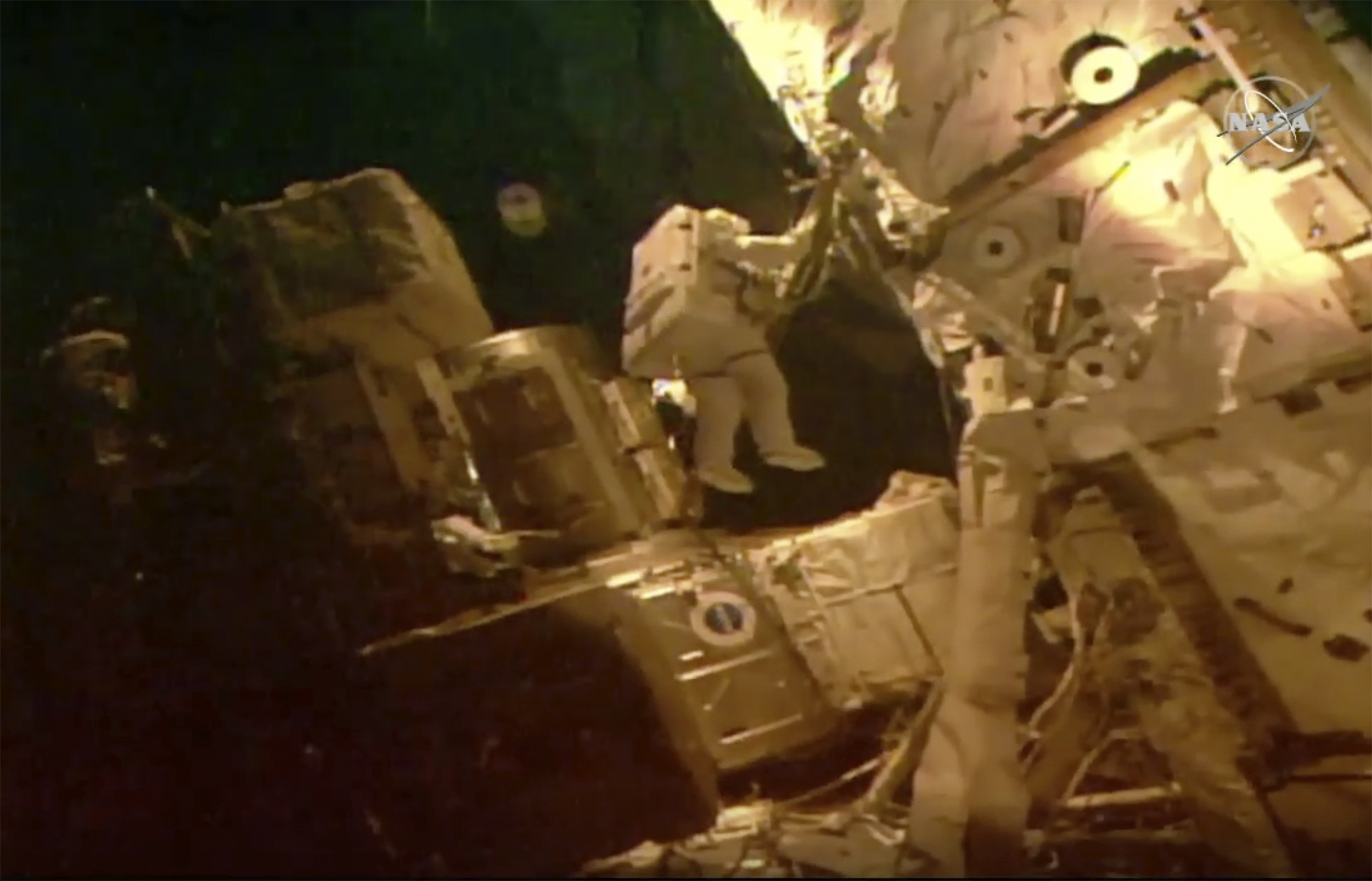 The next resupply mission is due to arrive this weekend. The uncrewed Northrop Grumman Cygnus cargo craft will launch from the Wallops Flight Facility in the US state of Virginia tonight.

Then the crew members will rotate.

NASA astronaut Kate Rubins and Russian cosmonauts Sergey Ryzhikov and Sergey Kud-Sverchkov will launch from the Baikonur Cosmodrome in Kazakhstan on October 14 and dock at the space station, while Cassidy, Vagner and Ivanishin will depart the space station on October 21 and return to Earth.

The trio will have spent 195 days together on the space station after launching in April.