Canadian fashion mogul Peter Nygard has been arrested on charges alleging he sexually abused women and girls after luring them into his orbit with opportunities in fashion and modelling over the last 25 years.

The 79-year-old Nygard awaited an appearance in a courtroom in Winnipeg, Canada, after his Monday arrest by Canadian authorities at the request of the United States. 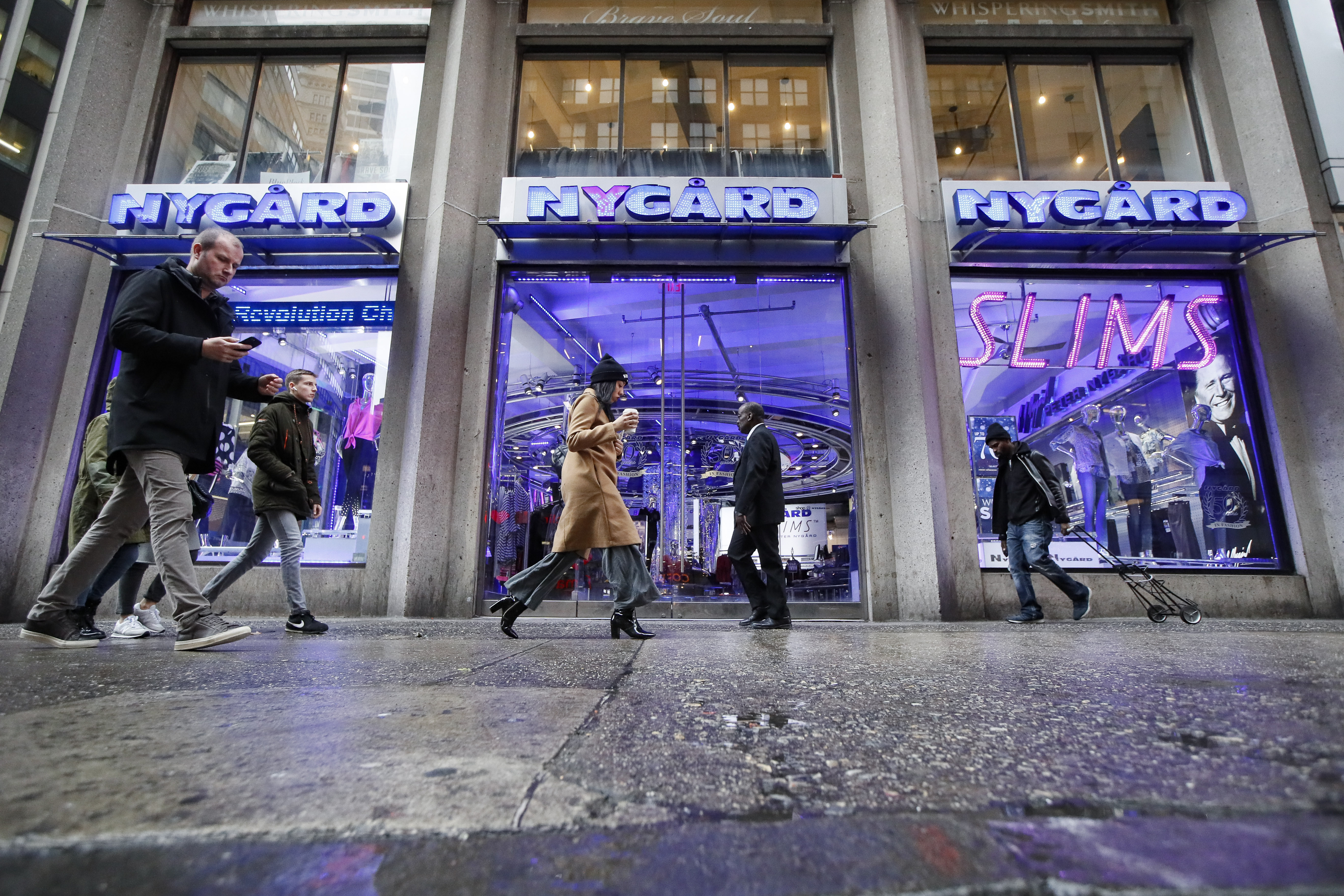 The FBI raid came soon after 10 women sued Nygard, saying he enticed young and impoverished women to his Bahamas estate with cash and promises of modelling and fashion opportunities.

Several plaintiffs in the suit, filed in New York City, said they were 14 or 15 years old when Nygard gave them alcohol or drugs and then raped them. 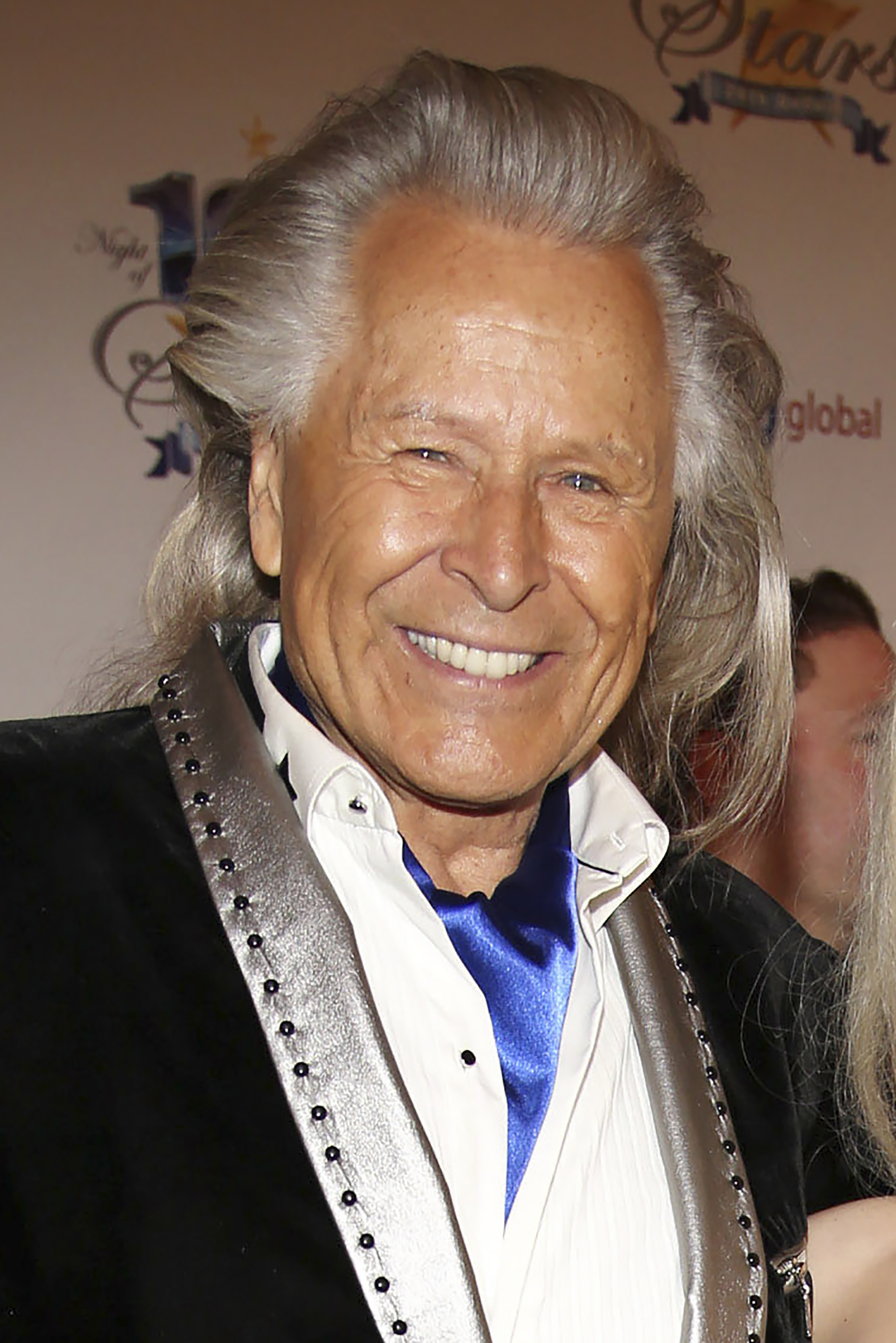 Nygard has denied all allegations and blames a conspiracy caused by a feud with his billionaire neighbour in the Bahamas.

In announcing criminal charges, authorities said Nygard used the prestige of an international clothing design, manufacturing, and supply business he founded and headquartered in Winnipeg to persuade victims to submit to his demands.

According to an indictment, he capitalised on the Nygard Group’s influence, using its employees, funds, and resources to recruit women and girls under the age of 18.

The indictment alleged Nygard and his co-conspirators, including Nygard Group employees, used force, fraud, and coercion to enlist the women and girls, who were sexually abused and assaulted by Nygard and others.

READ:  A Newkind of Being at East Coast Conference

Fifty-seven women, including 18 Canadians, have joined the lawsuit, which alleges that Nygard used violence, intimidation, bribery and company employees to lure victims and avoid accountability for decades.

The allegations in the criminal case mirror claims in a class-action lawsuit that Nygard used his company, bribery of Bahamian officials and “considerable influence in the fashion industry” to recruit victims in the Bahamas, United States and Canada.

It alleges he plied the young women with drugs and alcohol during “pamper parties” and kept a database on a corporate server containing the names of thousands of potential victims. 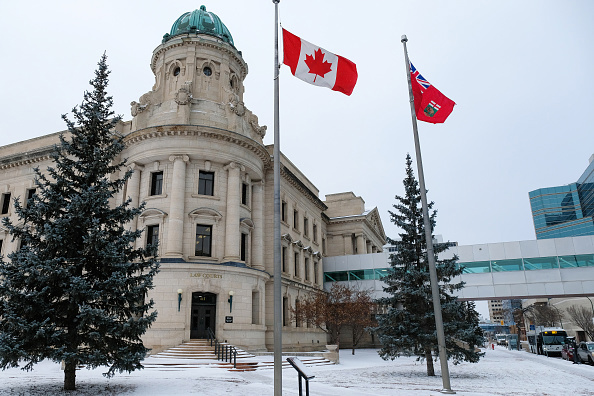 Nygard’s accusers had their passports taken from them when they were flown into the Bahamas, the lawsuit alleges, adding the designer “expected a sex act before he was willing to consider releasing any person” from his estate.

A spokesman for Nygard said earlier this year he was stepping down as chairman of Nygard companies and would divest his ownership interest.

Nygard International began in Winnipeg as a sportswear manufacturer.

Its website says its retail division has more than 170 stores in North America.