Perth emergency doctor Andrew Lowe and his fiance wish to marry. The trouble is she’s in India and their marriage visa hasn’t been approved, a dilemma made worse by COVID-19.

Disbelief is growing that patient zero in Perth's latest coronavirus outbreak is a man who returned from India after being given an exemption to travel there for a wedding.

Other Australians who've been refused travel exemptions say the system for granting them is nothing more than a lottery.

Perth emergency doctor Andrew Lowe has a simple wish: to marry his fiance Richa. The trouble is she's in India and their marriage visa hasn't been approved, a dilemma made worse by COVID-19. 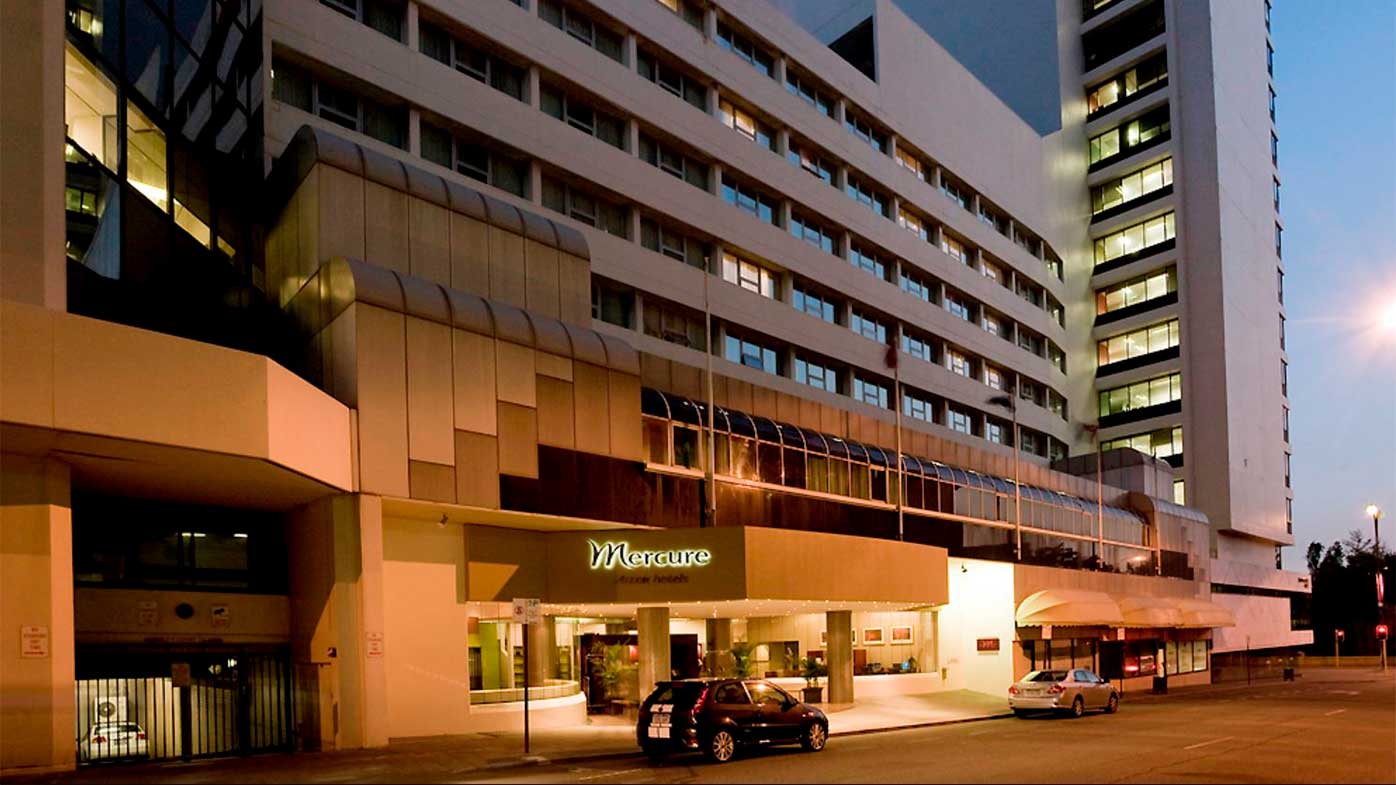 "Just to say everything's up in the air at the moment and I'm still trying to problem solve and try to figure out how I get to be with the person I love," Dr Lowe told 9News.

With Perth in its second day of a three-day lockdown, Andrew and Richa's situation is made more frustrating by the revelation that Perth's patient zero was granted an exemption to fly to India for a wedding, considered a super-spreader event in one of the world's worst COVID hotspots.

"The current process for travel exemptions at the moment is considered a bit of a lottery. So, what does get approved and doesn't get approved, nothing's surprising," Dr Lowe said.

Even if a marriage visa was approved, Richa is not considered immediate family, so would not get an exemption from the current travel ban.

This leaves Dr Lowe to consider packing up and moving to India to work as a doctor.

"No one's asking for anything dramatic. But we're just asking for more transparency for a clear plan forward from the government and to not be left in this permanent limbo," he said.

READ:  Video Of Donald Trump Interviewing Himself Will Give You A Freakin' Headache 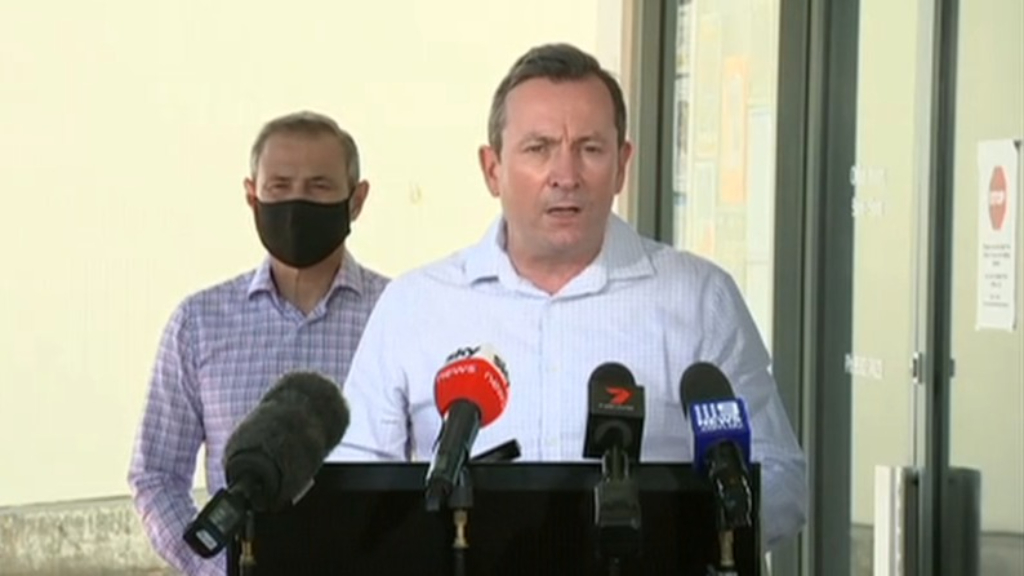 WA Premier Mark McGowan has been scathing of the process that allowed that particular travel exemption, and of the government's refusal to provide alternative facilities for quarantine such as defence bases and the Christmas Island detention centre.

It drew a blunt response from Defence Minister Peter Dutton.

"Mark McGowan has made a mistake with the Mercure Hotel," Mr Dutton told the ABC's Insiders.

"Nobody's being critical of him for that. So he doesn't need to be defensive. He doesn't want to be the next (Victorian Premier) Dan Andrews, where they had significant problems."

"It's a bit rich of them now to blame us when we're doing their job," he said. 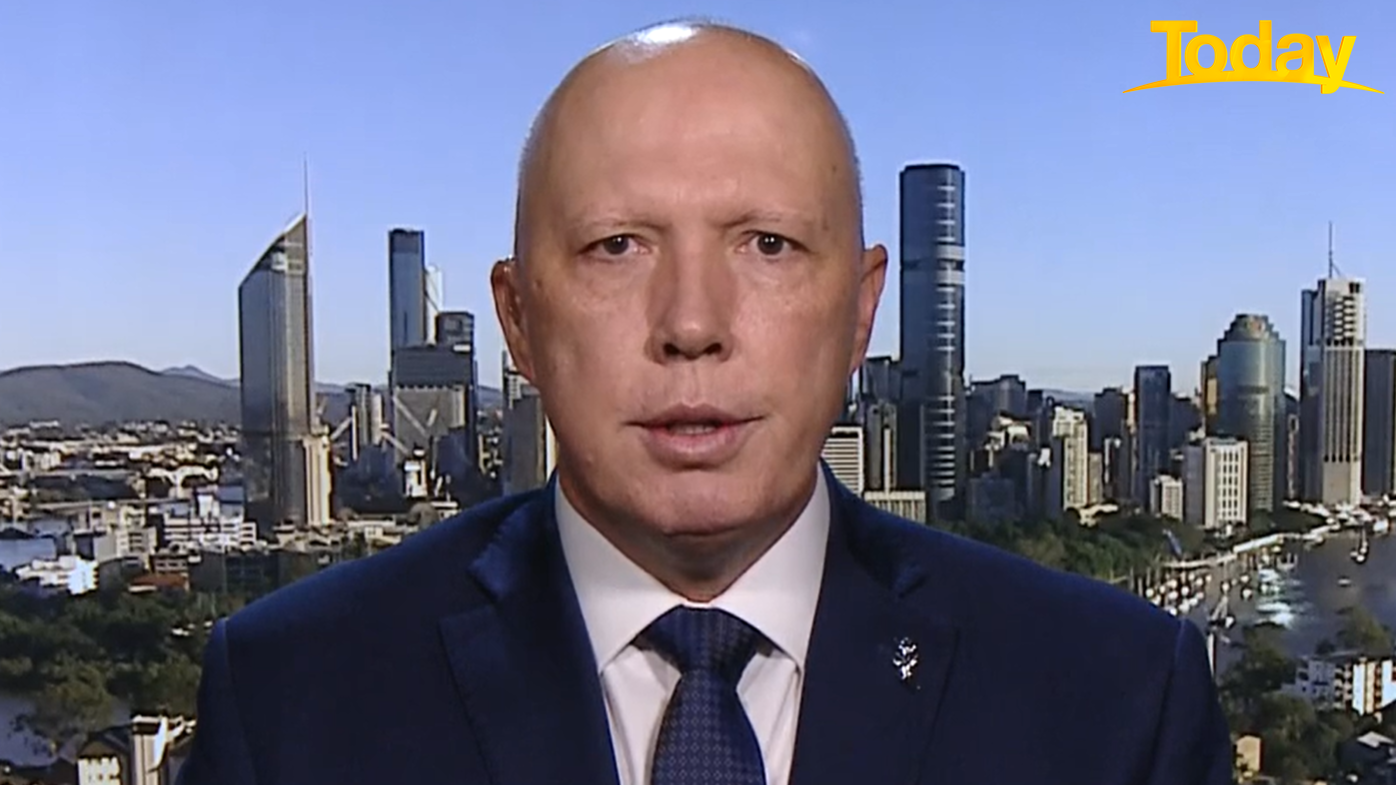 Opposition leader Anthony Albanese was also on the attack.

"We really need the government to get its act together," Mr Albanese said.

There were no new cases in Western Australia today. Even so, from Thursday, Perth will only accept 512 returned travellers per week, a reduced cap that will stay in place until May 30.