The head of the Prime Minister‘s department has been accused of trying to “cover-up” his inquiry into who knew about Brittany Higgins rape allegation and when.

The head of the Prime Minister's department has been accused of trying to "cover-up" his inquiry into who knew about Brittany Higgins rape allegation and when.

Phil Gaetjens said he had "paused" the inquiry while the Australian Federal Police (AFP) carried out a criminal investigation at Senate Estimates hearings on Monday.

"We had been asked by the AFP to make sure there was no intersection and as a result we put the inquiry on hold," Mr Gaetjens said today. 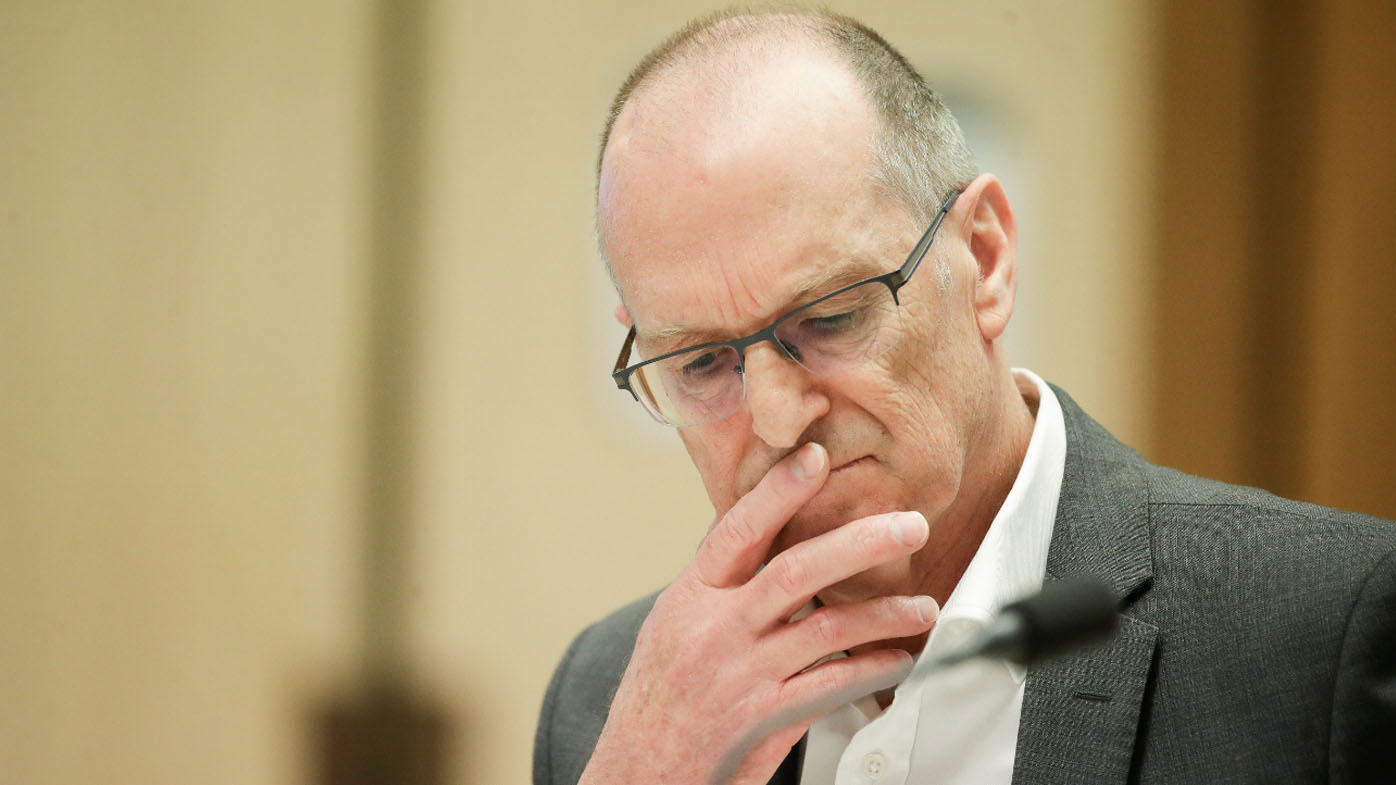 "The AFP commissioner informed me on the ninth of March it would be strongly advisable to hold off finalising records of interview with staff until the AFP could clarify whether the criminal investigation into Ms Higgins sexual assault allegations may traverse any issues covered by the administrative process I was undertaking.

"If I am strongly advised by the Federal Police Commissioner, senator, I will follow that advice. That is what I have done."

Under questioning from Labor's Kristina Keneally, AFP Commissioner Reece Kershaw told a senate hearing earlier in the day he had not asked Mr Gaetjens to "pause, stall or alter his investigation".

That was put to Mr Gaetjens by Labor Senator Penny Wong. 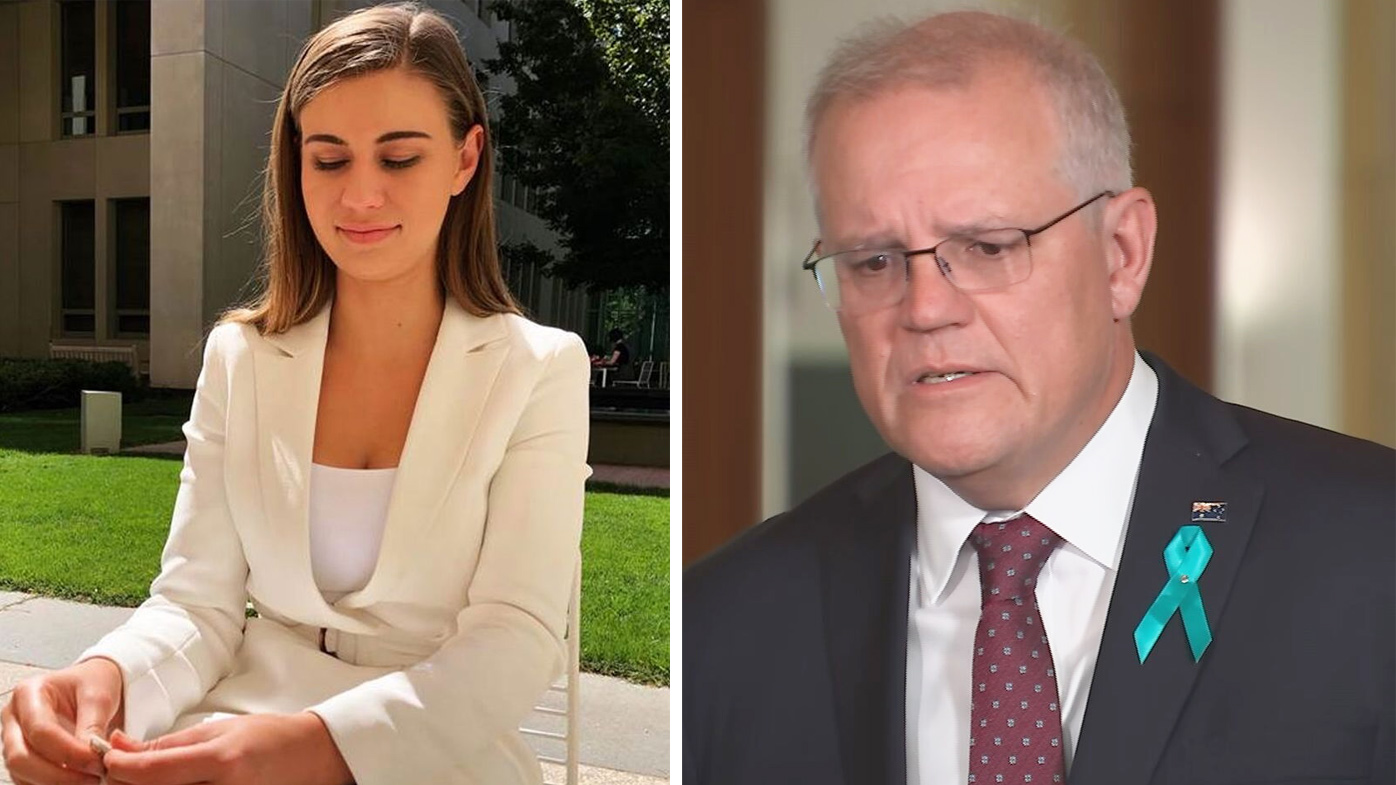 "Your refusal to answer questions, and your pausing of the inquiry, is not as a consequence of the AFP's request, because we have out of their own mouth the denial of that," Ms Wong said.

"You are making a decision to cover-up your inquiry, to pause your inquiry as a result of your own decision."

"Mr Gaetjens decision (was) informed by discussion with AFP commissioner on how to best minimise or manage the risk of anything compromising or prejudicing ...successful investigation by the police of this serious matter," Finance Minister Simon Birmingham said.