After several days of intense weather for NSW, wind and rainfall should be easing.

The intense weather system that has pummelled the NSW and Queensland coastlines over the past few days has now moved south towards South Australia and Tasmania.

After several days of heavy showers, gale force winds and flooding, the low-pressure system should be easing as it moves further off the coast.

While it is still generating some gusty winds, large waves and showers in southern parts of NSW and eastern Victoria, there should be some blue skies for affected areas today. 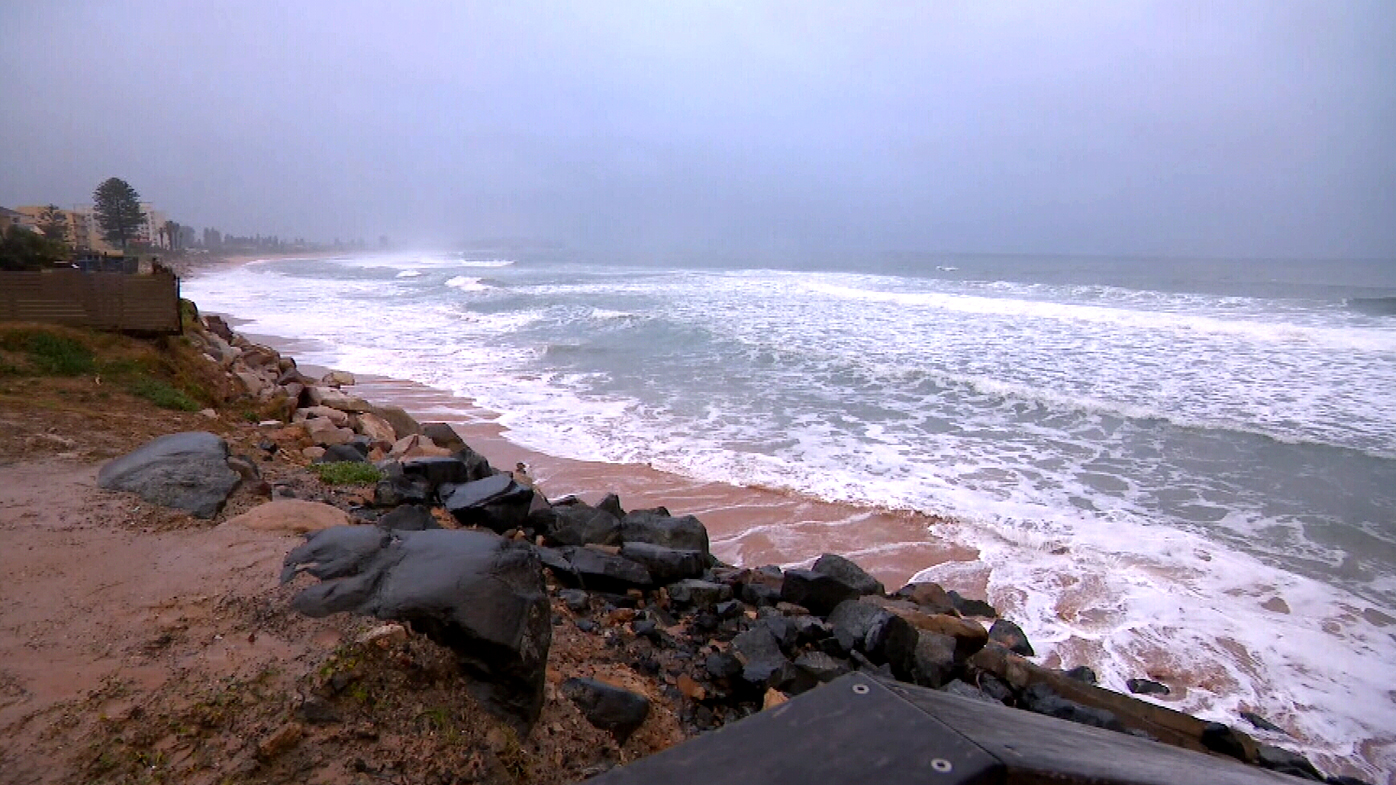 Have any amazing weather photos? Send them through to onlinenews@nine.com.au.

Since the weekend, several communities on the NSW South Coast and Central Coast were subjected to heavy flooding and power outages, with SES crews called out to hundreds of jobs.

Now floodwaters have mostly subsided and power has been restored to nearly all affected properties.

The new front is causing wind and light rain over southern SA and western Victoria. 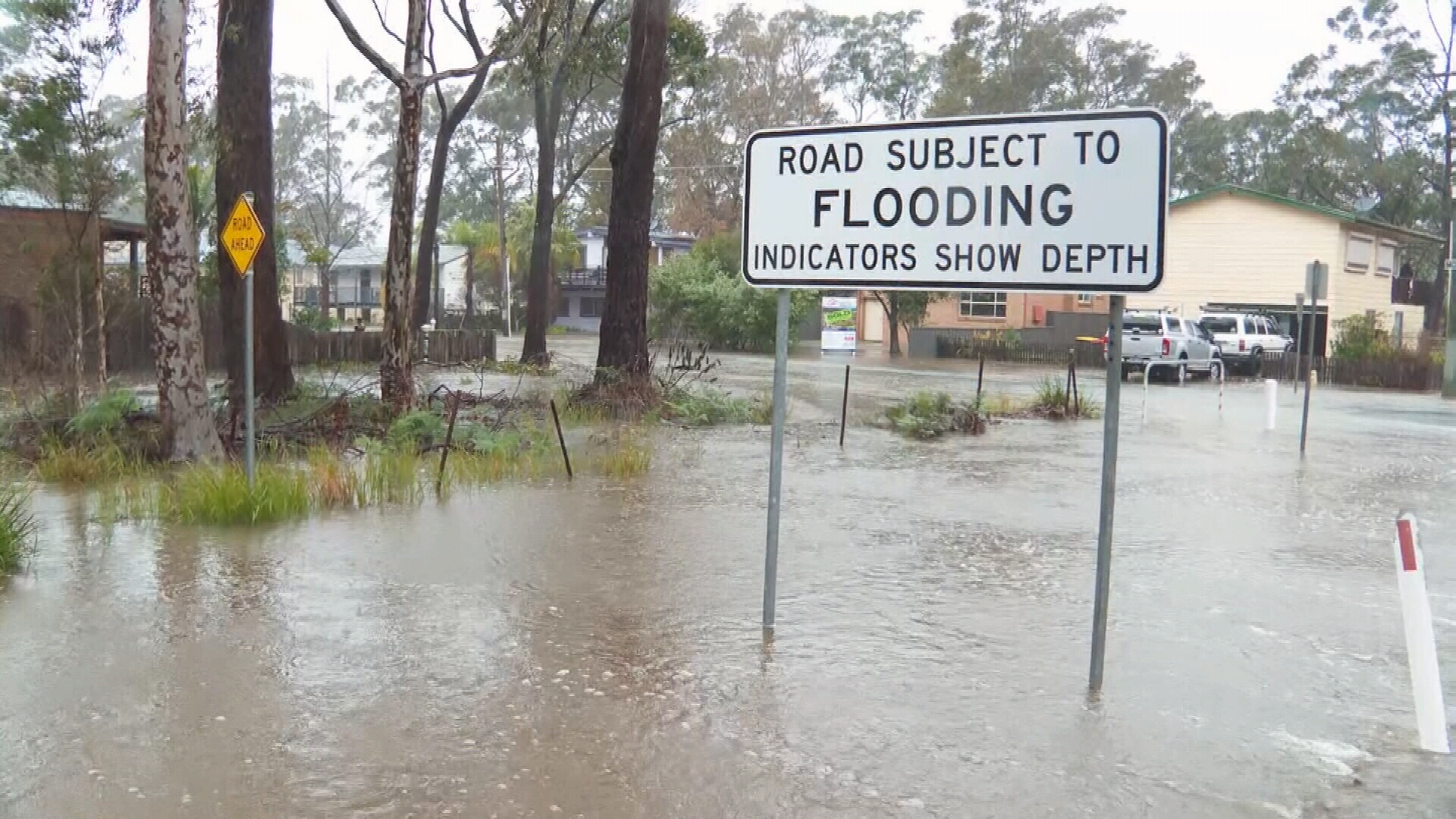 Systems moving across the far south will bring a spell of blustery days to Tasmania, with the strongest winds of the week expected late Sunday into the new working week, when gusts exceeding 80km/h are possible.

A high is keeping elsewhere generally dry and settled, while directing gusty winds across the NT.

Here's the weather across Australia on Wednesday, July 29, 2020.

Canberra has early fog with a low between 2-3 and will then become sunny with a top of 15. 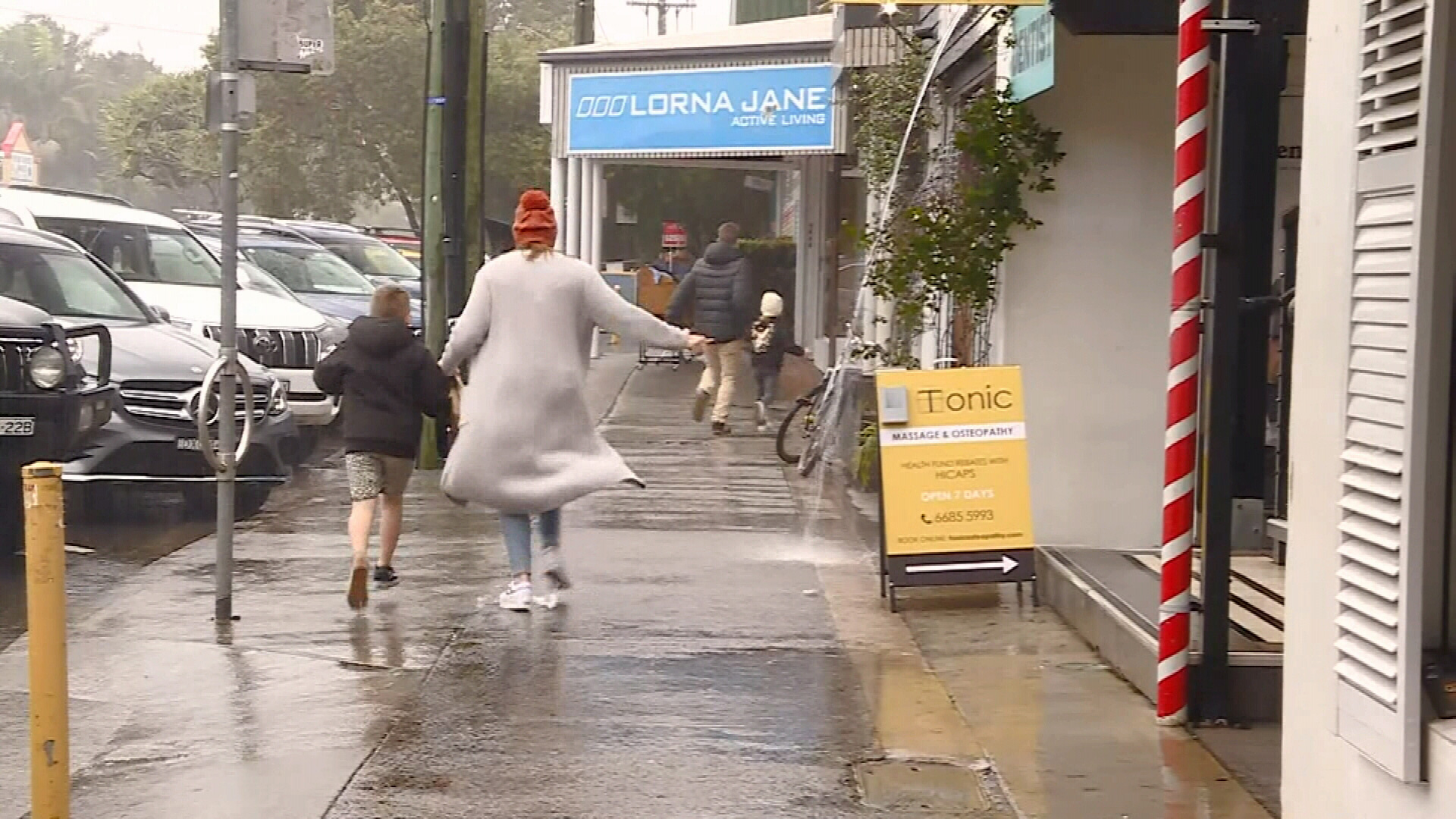 Brisbane will be sunny, with temperatures climbing from 9 to a balmy top of 24.

Melbourne will have early fog, becoming sunny, with a low of 7 and top of 16.

There's a strong wind warning through midnight tonight for the west coast.

Adelaide will be mostly sunny, with temperatures climbing from 3-4 to 16.

There's a frost warning for Mount Lofty Ranges, Mid North, Riverland and Murraylands forecast districts, with temperatures down to -2 degrees this morning. Be aware temperatures at ground level can be many degrees lower than those recorded by standard weather stations, especially in calm conditions with clear skies.

Sunny, warm in the NW Top End. Mostly sunny, mild-to-warm in Arnhem. Sunny, cool-to-mild over the interior and south.

There's a strong wind warning through midnight tonight for the Roper Groote Coast.

Mostly sunny, cool-to-mild in the southwest and south. Sunny, very warm in the north.