Fires, floods, cyclones and hail storms have taken their toll and home owners are receiving bills with premium hikes of 10-20 per cent on last year, some even higher.

It's the tsunami facing Australian homeowners.

After two years of a string of some of the worst natural disasters the country has ever faced, home insurance premiums are skyrocketing.

Fires, floods, cyclones and hail storms have taken a toll and homeowners are receiving bills with premium hikes of 10-20 per cent on last year, some even higher.

LIVE UPDATES: Australia to send one thousand ventilators to India 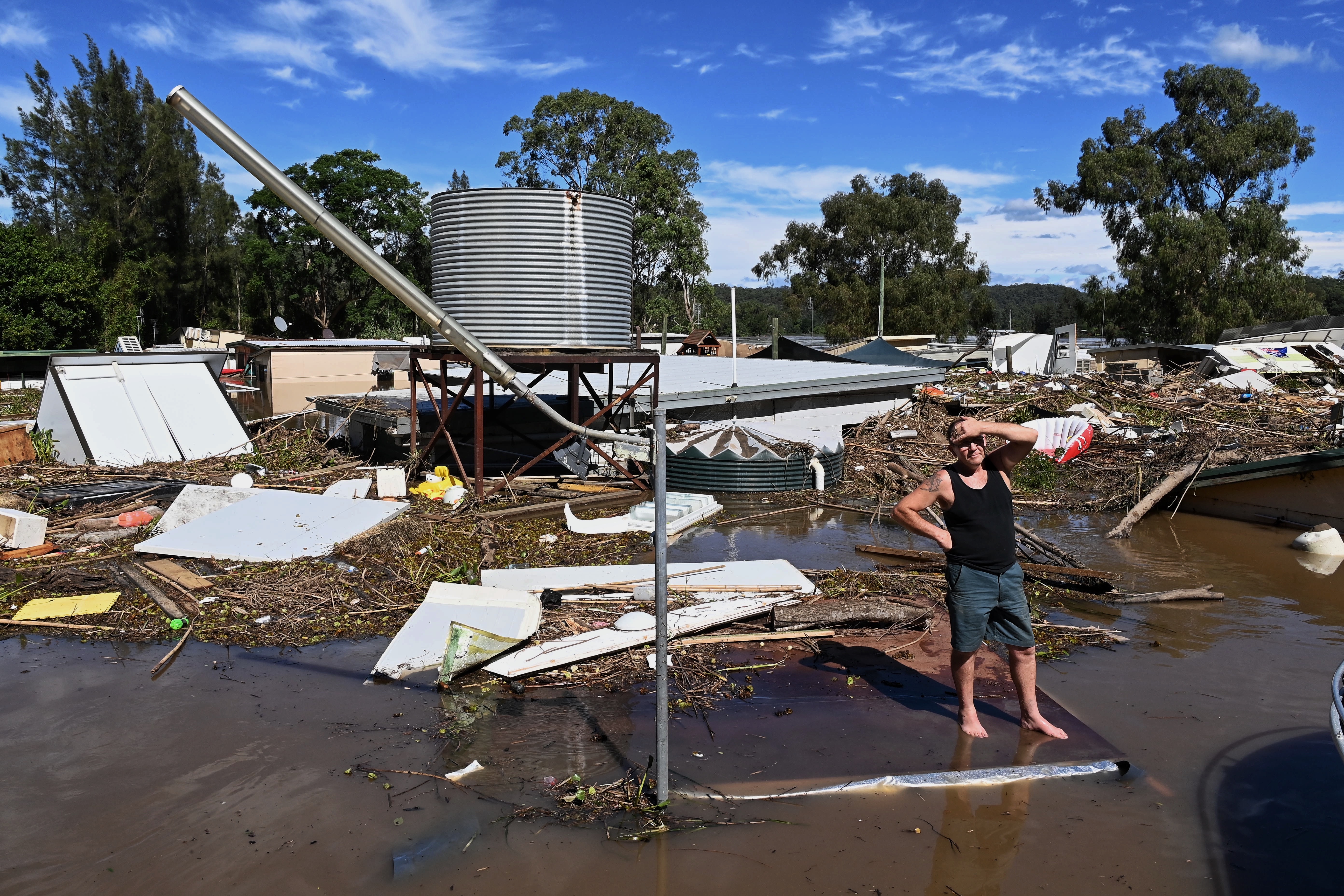 A poor year of return on investments and the higher costs of reinsurance in Australia and abroad have resulted in a triple whammy that has caused many households to face bills of hundreds of dollars more than what they paid just 12 months ago.

"The insurance companies bank on the fact that a certain number of customers won't challenge the price increase," he said.

"For you as a consumer, the challenge is to push back and resist that price increase."

He said it is inevitable insurers are looking to recoup costs.

And those costs have been enormous. 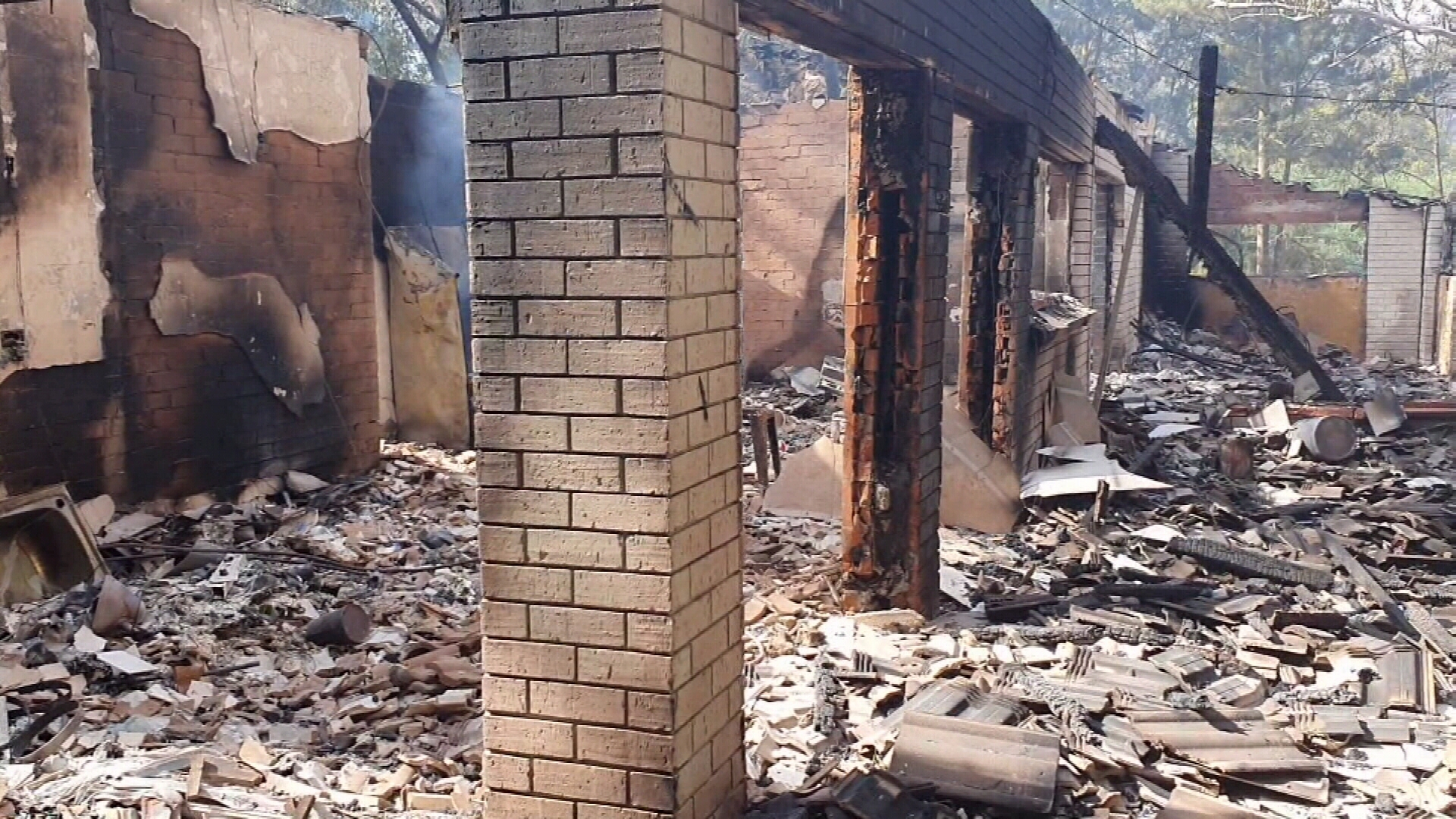 Insurers have paid more than $7 billion in claims related to natural disasters in the past three years alone.

The good news is, in NSW at least, premium renewals clearly state last year's premium, your new premium and the percentage change – so you can easily see how much more you're being slugged.

Emma Curtis, senior executive leader in charge of insurance at ASIC, said the most important thing to check is that you're not under-insured and consider a total replacement policy.

For example, if you live in a disaster-prone area, make sure that you have the right flood cover. 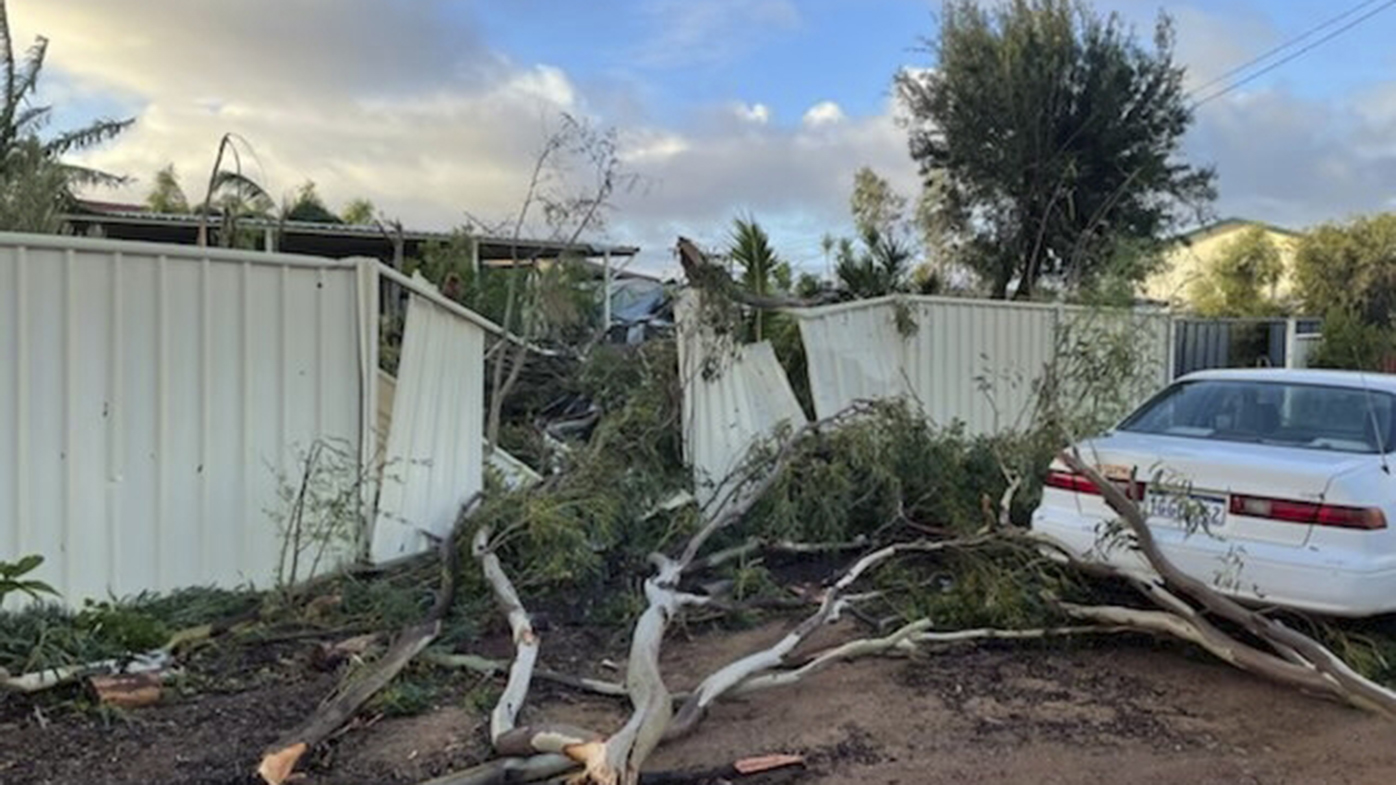 "Get quotes from other insurers. Compare your premiums, your excesses, your cover limits, any exclusions in the policies. Look carefully at the documents. There'll be a key fact sheet and product disclosure statement," she said.

Ms Curtis said you can increase your excess to bring your premium down, but if you're in a disaster-prone area, make sure you can afford to cover the excess.

She also advised keeping an up-to-date list of key contents insured along with up-to-date photos.

It's an issue homeowners have been venting about on social media.

One said she received a premium renewal which went from $2825 to $4320 without making any claims or changes to explain it.

Another from Sydney's north said she's had a 26 per cent price hike this year following a 12 per cent increase last year.

Another in Sydney's east has received a 19 per cent price hike this year following a 13 per cent increase last year.

The Insurance Council of Australia, which represents insurers, told 9News in a statement more needs to be done to reduce the impacts of natural disasters.

"Insurers want more done to reduce the impact of natural disasters because greater investment in mitigation doesn't just protect communities, it can also reduce the cost of premiums," the ICA said in a statement.