A lot has changed in the ten years since it launched on the iPhone as a humble photo sharing app.

A lot has changed in the ten years since it launched on the iPhone as a humble photo sharing app.

Here's a look back at how Instagram became the influencer and business powerhouse it is today.

Instagram arrived on the iOS app store on October 6, 2010.

There were no stories, videos or messages, just photos in the classic aspect ratio, 1:1.

It was an homage to polaroid cameras, just like the app's original logo.

The first ever Instagram post was made by the app's co-creator Mike Kreiger in San Francisco on July 17, 2010. It is not a nice photo. 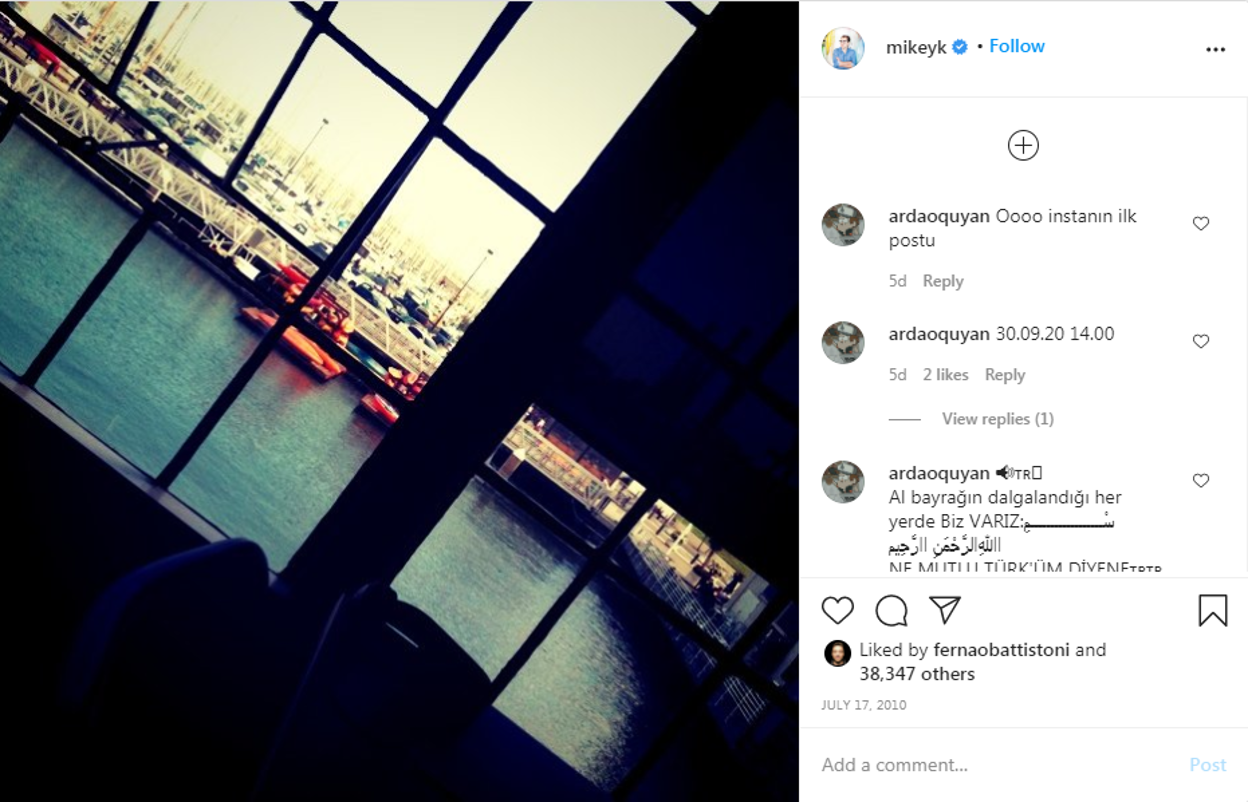 In June 2011, Instagram announced it had cracked five million users.

Two months later that number had doubled to 10 million.

Instagram was valued at $25million (USD) by Benchmark Capital, one of the investors who dumped $7m to improve Instagram that year.

New filters, optional borders and higher resolution photos arrived in September, along with a new logo.

Instagram finally released on Android phones in April of 2012. It was downloaded more than one million times in a single day.

The deal wouldn't close for another year, but co-creator and Instagram CEO Kevin Systrom (who owned 40 per cent of the company at the time) was unashamedly excited about his $400m payday.

Photo tagging was added, along with the "photos of you" tab on user profiles.

Video sharing arrived, as well as the ability to privately send photos to a friend to combat the rise of Snapchat.

It was also the year that Instagram's success was met with scrutiny.

The company was forced to block certain hashtags after a BBC report found drug dealers were advertising on Instagram.

Being an Instagram "influencer" was also emerging as a business.

The app introduced sponsored posts for advertisers in November 2013.

Instagram also updated its terms of service, granting itself the right to sell users' photos without notification or compensation.

Filters were regularly being added, but control over the brightness, contrast and shadows only came to Instagram in the middle of 2014.

Advertising was front and centre for the company this year, which introduced a suite of tools to help brands build their reach.

Instagram was fast transforming into a money-making machine, with 300-million monthly users by December 2014.

"Let's take a Boomerang" became something we said in 2015.

Five photos in a silent, one second loop that plays forwards then backwards sounds far less enticing on paper than it proved to be.

It was Instagram's big hit for the year as the company continued tweaking things behind the scenes to make advertisers, and the app, more money.

The feature was backed by new links that directly linked to websites and shops.

Growth slowed slightly, but by year's end another 100 million people signed up.

Instagram ditched the polaroid for the simple, modern icon we have today in 2016. 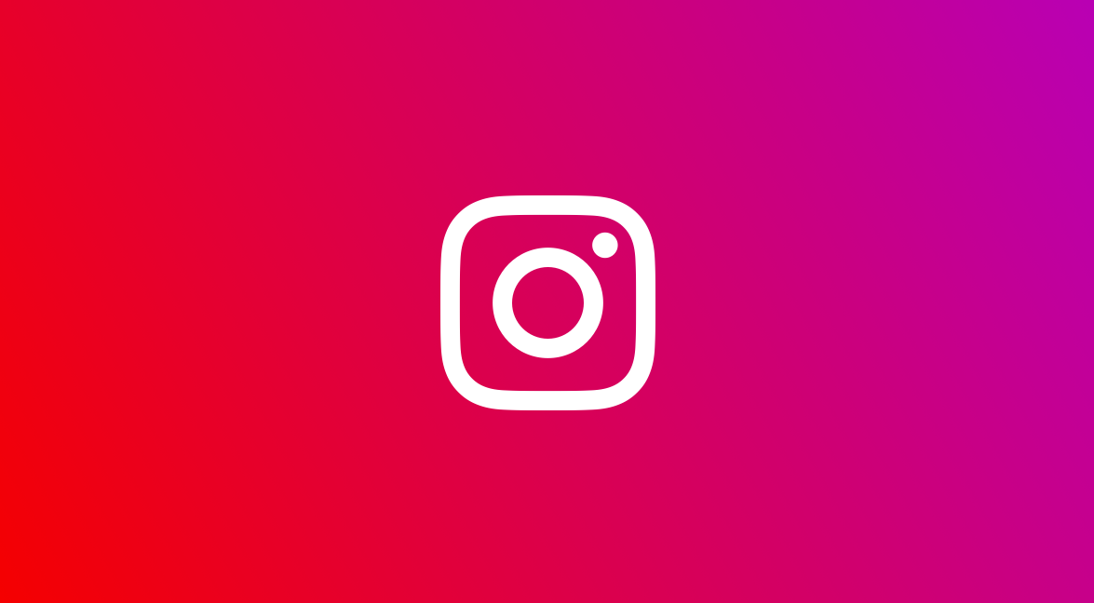 But the biggest upgrade in the new design came in the form of Instagram Stories.

CEO Kevin Systrom openly admits they took the idea from Snapchat, which was seeing massive success in short videos that "disappeared" after 24 hours.

Disappearing photos and videos were added to direct messages later in 2016 on the same day as Live Broadcasts.

Live videos could run for up to an hour but they too vanished once the broadcast was over.

Instagram also axed its live feed featuring the most recent posts, to one driven by an algorithm that organised the "best" posts to the top.

Photo Maps were dumped, but the ability to pinch zoom into photos was added (who knew this wasn't possible before 2016?).

Users were given the option to filter out comments while businesses were offered greater insight via analytics for their posts and ads.

By December 2016, 600 million people were using Instagram every month.

Instagram's quietest year in its decade-long history was 2017.

People were finally allowed to share multiple photos in a single post, but that's the only notable feature added.

Snapchat's growth was stagnating, and short-video platform Vine had all but died a year earlier when Twitter disabled new uploads. Just as Instagram's competitors lost steam, its biggest threat was being created.

In September 2017, TikTok was launched to the public.

Kevin Systrom and Mike Krieger, CEO and CTO respectively, announced they'd be resigning to "take some time off to explore our curiosity and creativity again".

Systrom noted at the time that he was grateful for "the last eight years at Instagram and six years with the Facebook team."

Before they left, two new features were rolled out.

Mute allowed users to block profiles from their feed without unfollowing the accounts.

Instagram also announced IGTV to rival YouTube. Bigger names could upload hour-long videos. Everyone else was limited to 10 minutes.

The noise surrounding the mental health impacts of social media grew louder in 2019.

For years, reports and experts had been highlighting the risks for younger users.

Beyond 'FOMO', studies found apps like Instagram were triggering anxiety and depression, fuelled by cyberbullying and body issues.

Instagram responded in April 2019 saying it would "lead the fight against online bullying."

AI was built to recognise hurtful and offensive comments, and would prompt the author to think about what they're posting and give them a second chance to delete it.

By July, the number of likes a photo received was hidden from users in Australia.

"We hope this test will remove the pressure of how many likes a post will receive, so you can focus on sharing the things you love," Mia Garlick, Facebook Australia and New Zealand director of policy, said in a statement.

In January of 2020, 100 million people were using its app every month.

For context, that's roughly triple the number on Snapchat but far fewer than the 2.6 billion on Facebook every month.

In 2020, much of the world's focus - and Instagram's -  has shifted to the Chinese owned video-app which is succeeding where Vine failed.

Reels were added to Instagram in June to help compete with the easy-to-scroll app, almost directly copying the feature like Instagram did with Snapchat before it.