There are no lines, no checkouts and next to no staff. And shoppers browsing the shelves put what they like straight into their bag and walk out.

There are no lines, no checkouts and next to no staff.

And shoppers browsing the shelves put what they like straight into their bag and walk out.

Experts say the new shops unveiled in the US by online shopping giant Amazon - called Amazon Go - are the supermarkets of the future. 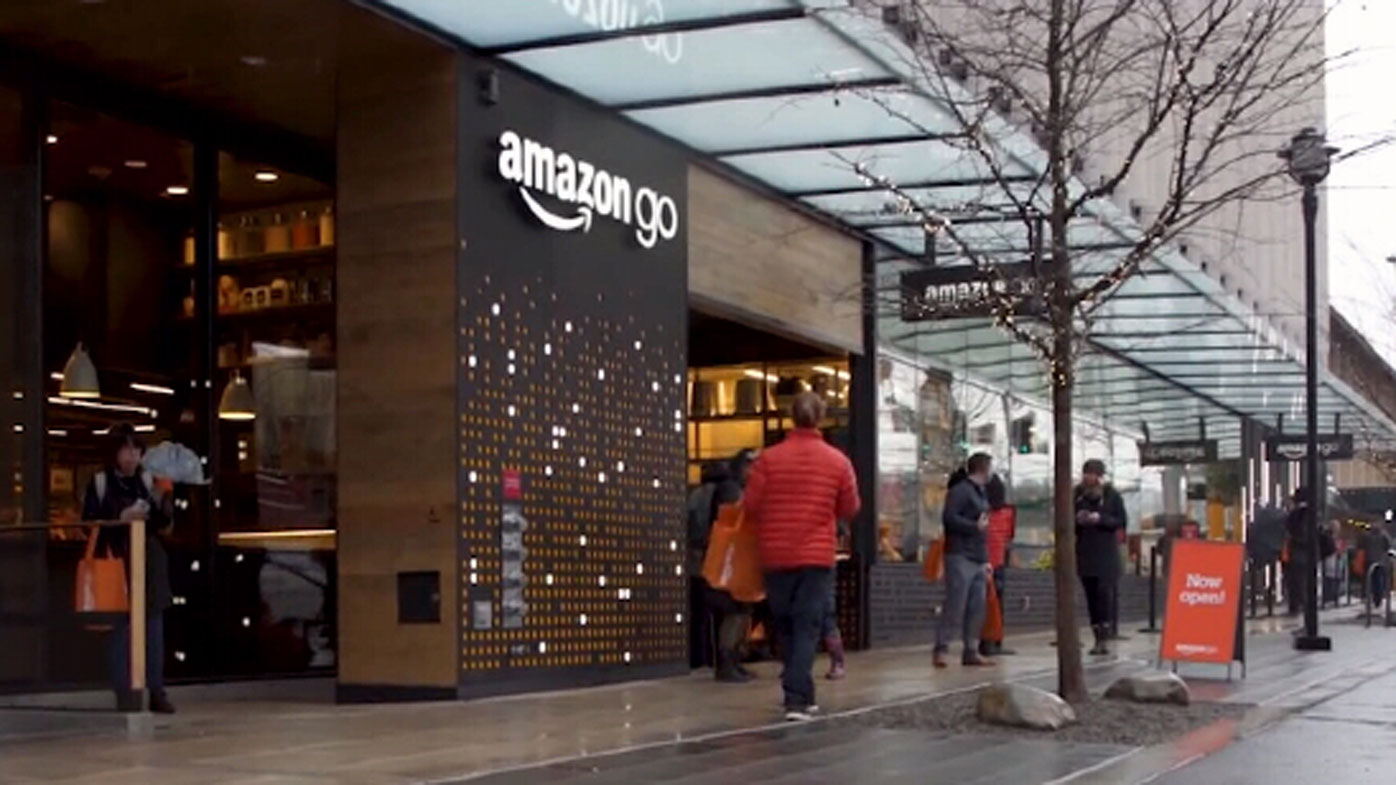 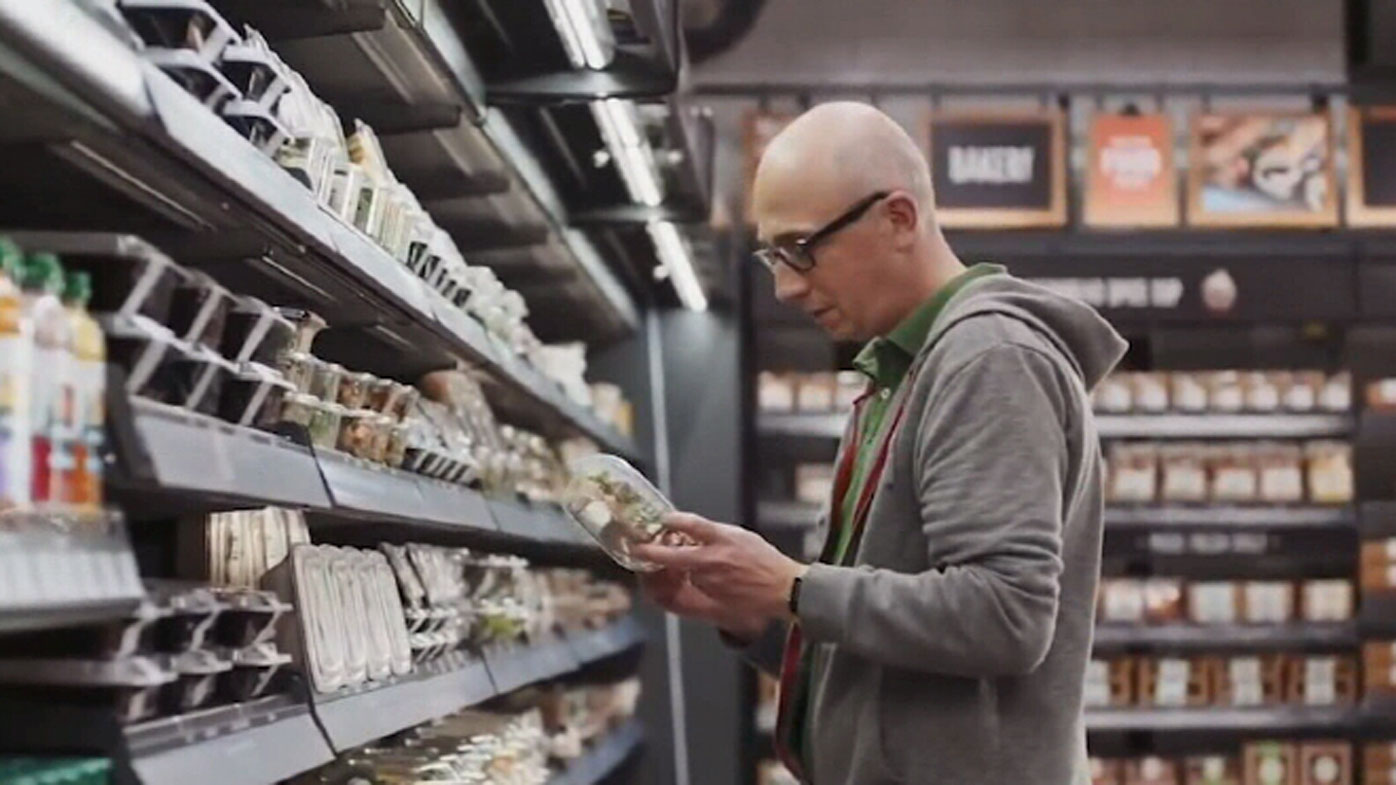 With multiple stores now open in New York City, Chicago, San Francisco and Seattle, experts say Australian shops could be on their way.

Anastasia Lloyd-Wallis from Retail Doctor Group said the technology allow customers to save time, and these days, "time is the new currency".

But it's not just convenient for shoppers.

Amazon is gathering valuable data from its customers too. 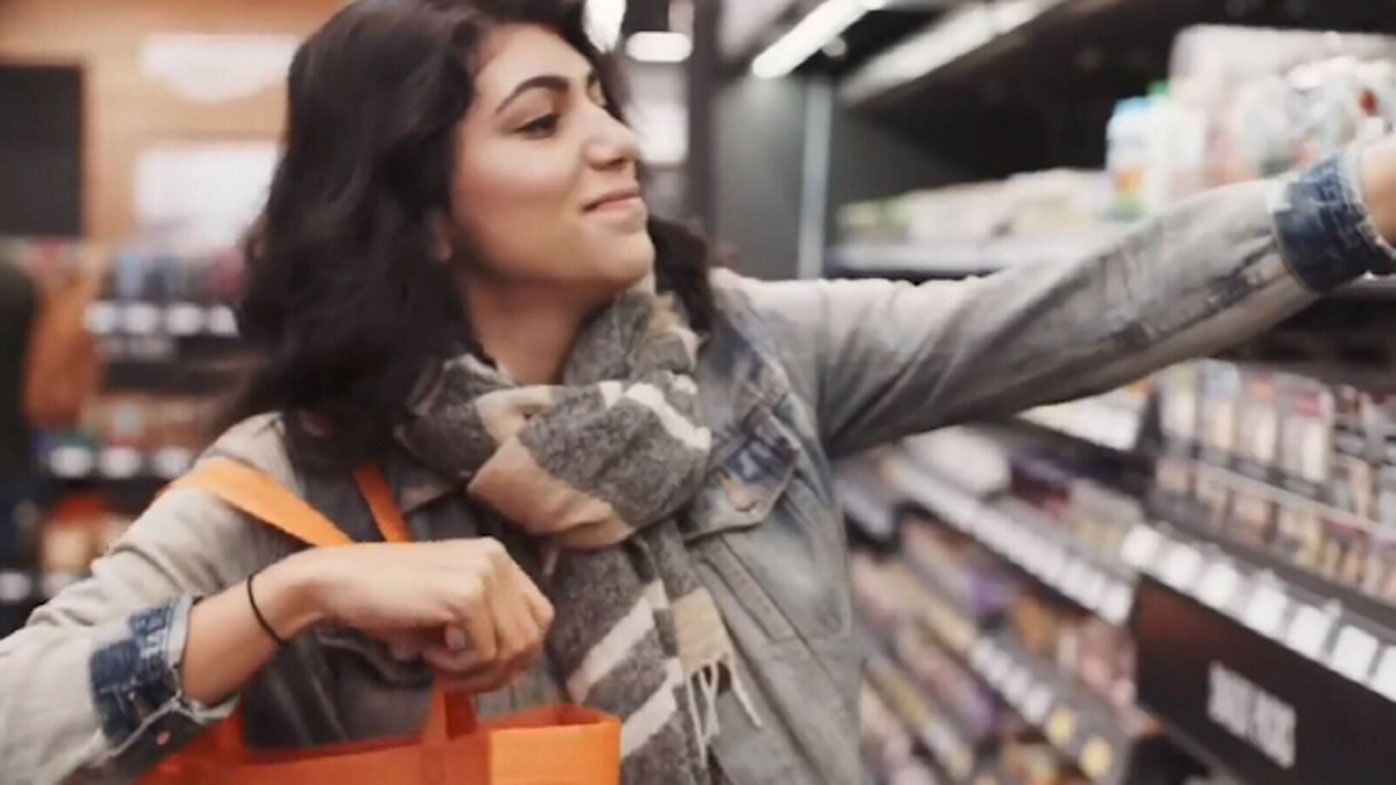 The prices are similar to in normal shops, with convenience foods and groceries filling the shelves.

Shoppers simply need the app on their phone to enter.

When they leave the shop, the app will charge their card.

Cameras and sensors track what customers have picked.

Shoppers in New York told 9News it was a convenient way to shop.

"It's just really quick when I'm in a hurry," one man said.

"More stores should be having this. This is the future of commerce," said another.

"What it is helping them do is understand their customers behaviour more," said Ms Lloyd-Wallis. 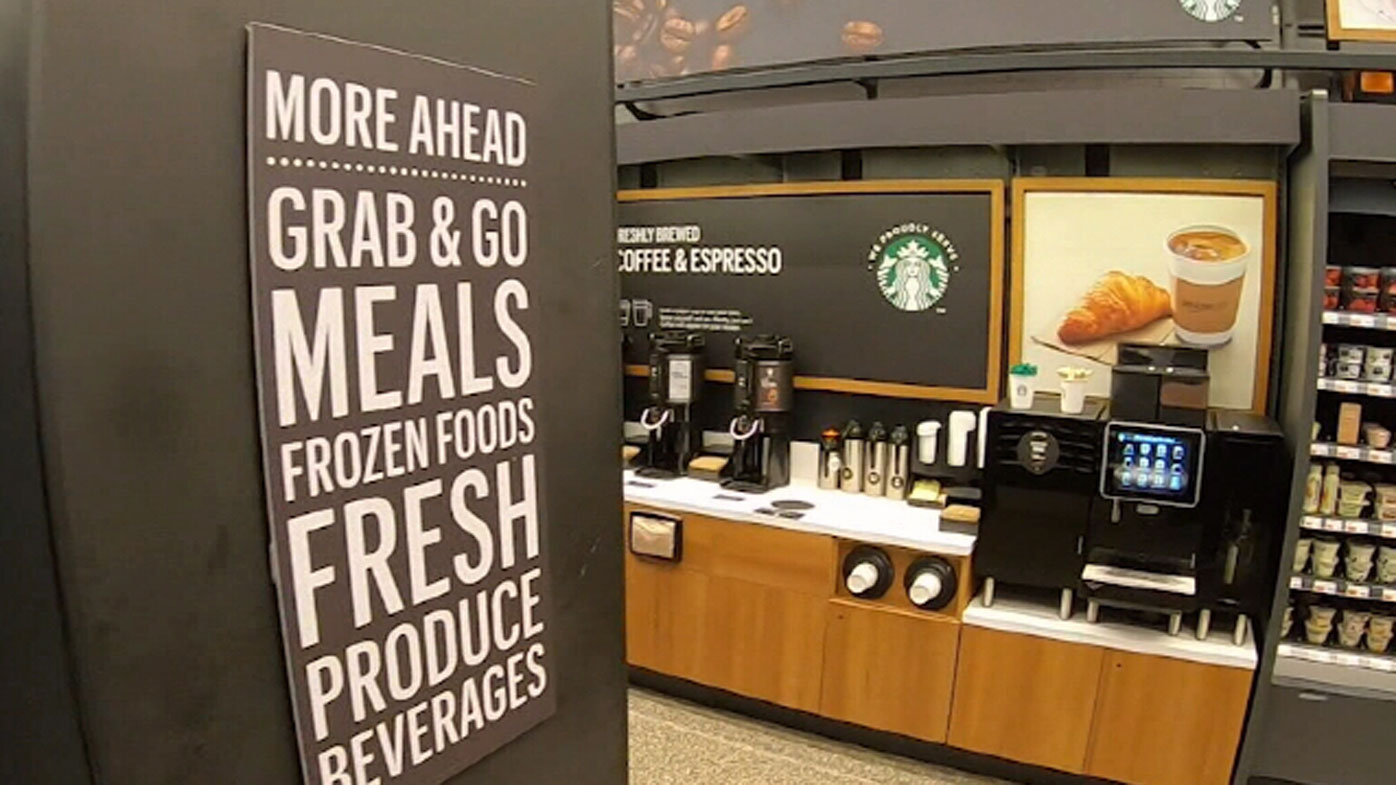 "They know who comes in, where they go, their path around the store, what they've picked up, and what they've even looked at, and put back on the shelf."

Amazon, one of the world's biggest companies, launched in Australia 2017 and is owned by billionaire Jeff Bezos.

Ms Lloyd-Wallis said it could take a few years before the company expands to the supermarkets in Australia however.

According to the New York Post, the internet giant has also applied for a patent for a device to scan a human hand to ring up a shop purchase.