Sony’s head engineer has pulled a PlayStation 5 apart to reveal the secrets within.

Sony has shown off the guts of the PlayStation 5, and it is hefty - but that's not necessarily a bad thing.

Five years in the making, we now know why the PS5 is as big as it is and what makes it tick.

In Sony's latest "PS5 Teardown" video they show off the inside of the console, the processor, it's memory and how the console keeps cool.

READ MORE: PlayStation: A look back at 25 years of gaming ahead of much-anticipated PS5 launch 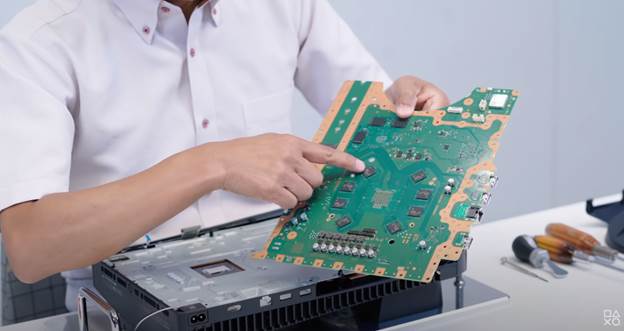 We finally get some answers to a few burning questions, namely that the console's front and back plates can be removed (hinting at future customisation).

We also now know why it needs to be so big: the PlayStation 5 measures at 390mm tall, 260mm deep, and 104mm wide, compared to the Xbox Series X which is 80mm shorter.

A "laser radiation" warning greets you at the start of this video - don't try this at home. 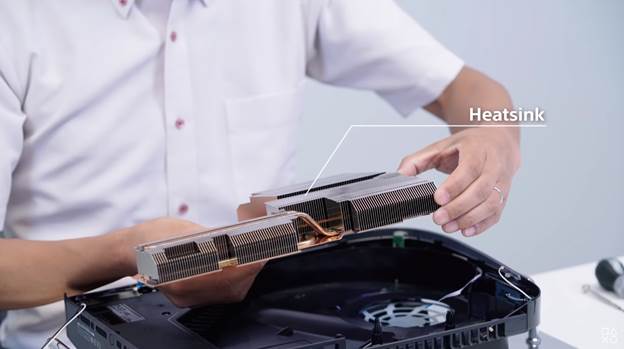 Each piece is laid out on the table in front of him.

It's incredible how much they can pack into the case.

Sony claims the PS5 is the most "transformative console" yet.

READ MORE: Instagram at 10: The evolution of the original influencer 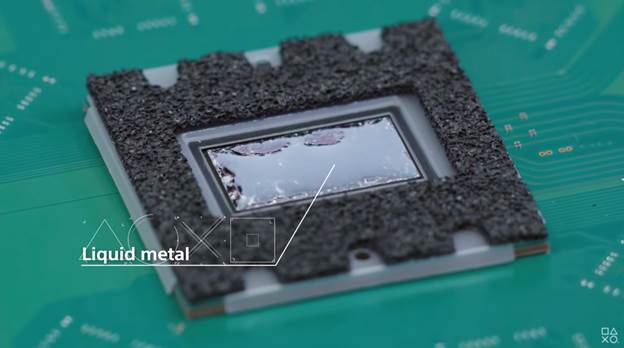 There's a few things keeping the PlayStation 5 cool while you play - including a large double-sided fan, fancy copper "heatsink" and splash of liquid metal on the base plate.

Sony has seemingly put a lot of time and effort into making the PS5 as quiet as possible, after the previous generation's console was labelled excessively loud.

In their latest blog, Sony says they can't wait for people to "hear" it (PlayStation 5) for themselves.

The PlayStation 5 launches in Australia on November 12.