A man with an extensive history of violent sexual offending "slipped through the cracks" before he brutally raped and murdered an outback nurse in 2016, the South Australian deputy coroner has heard.

Gayle Woodford's body was found buried in a crude grave three days after she went missing from her Fregon home in SA's north.

Dudley Davey subsequently pleaded guilty to her rape and murder and is serving a minimum 32-year jail term. 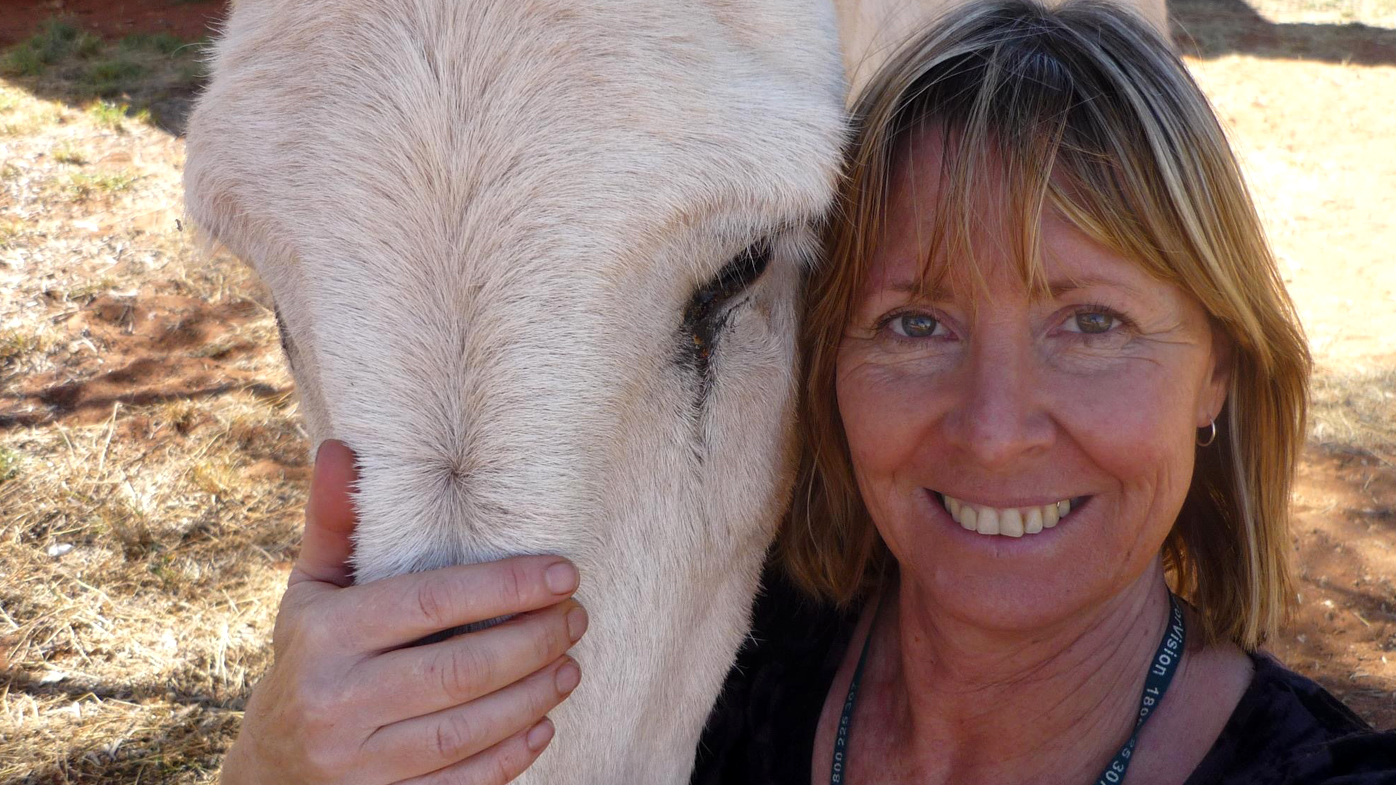 It's believed Davey had tricked Ms Woodford into opening a security cage around her home and overpowered her as she walked to her ambulance.

Opening an inquest into the death today, counsel assisting, Ahura Kalali, said a "catalogue of blunders" occurred in the lead-up.

He said Davey should have qualified for ANCOR, the national child offender register, which would have allowed police to monitor and share information about registered offenders.

The court heard a failure to comply with ANCOR reporting obligations could have landed Davey back in court prior to Ms Woodford's murder.

The inquest will also look into whether an application was made to indefinitely detain Davey, under a law that locks up offenders unwilling to control their sexual instincts. 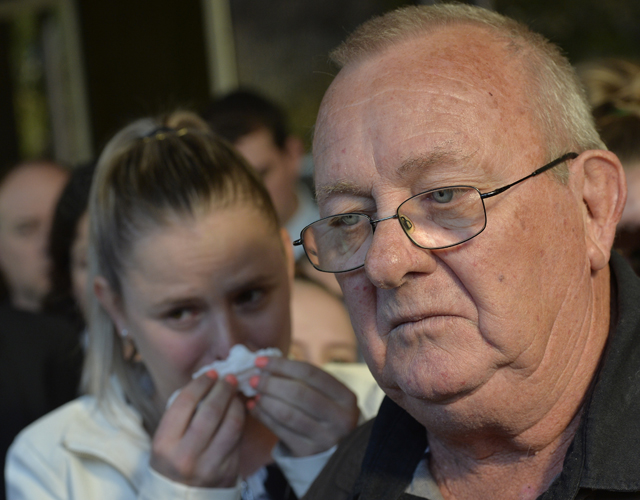 Other issues to be examined during the two-week inquiry will be the overall safety of remote area nurses and the presence of police in such communities.

The inquest will first hear from Ms Woodford's husband, Keith.