Forte was shot dead during a slow speed pursuit in which he and his partner approached Rich Maddison down a dirt road, before their patrol car was sprayed with 27 bullets.

A pre-inquest into the death of Queensland police officer Brett Forte has heard his killer Rick Maddison stopped his car during a pursuit, jumped out and sprayed a police car with 27 bullets. 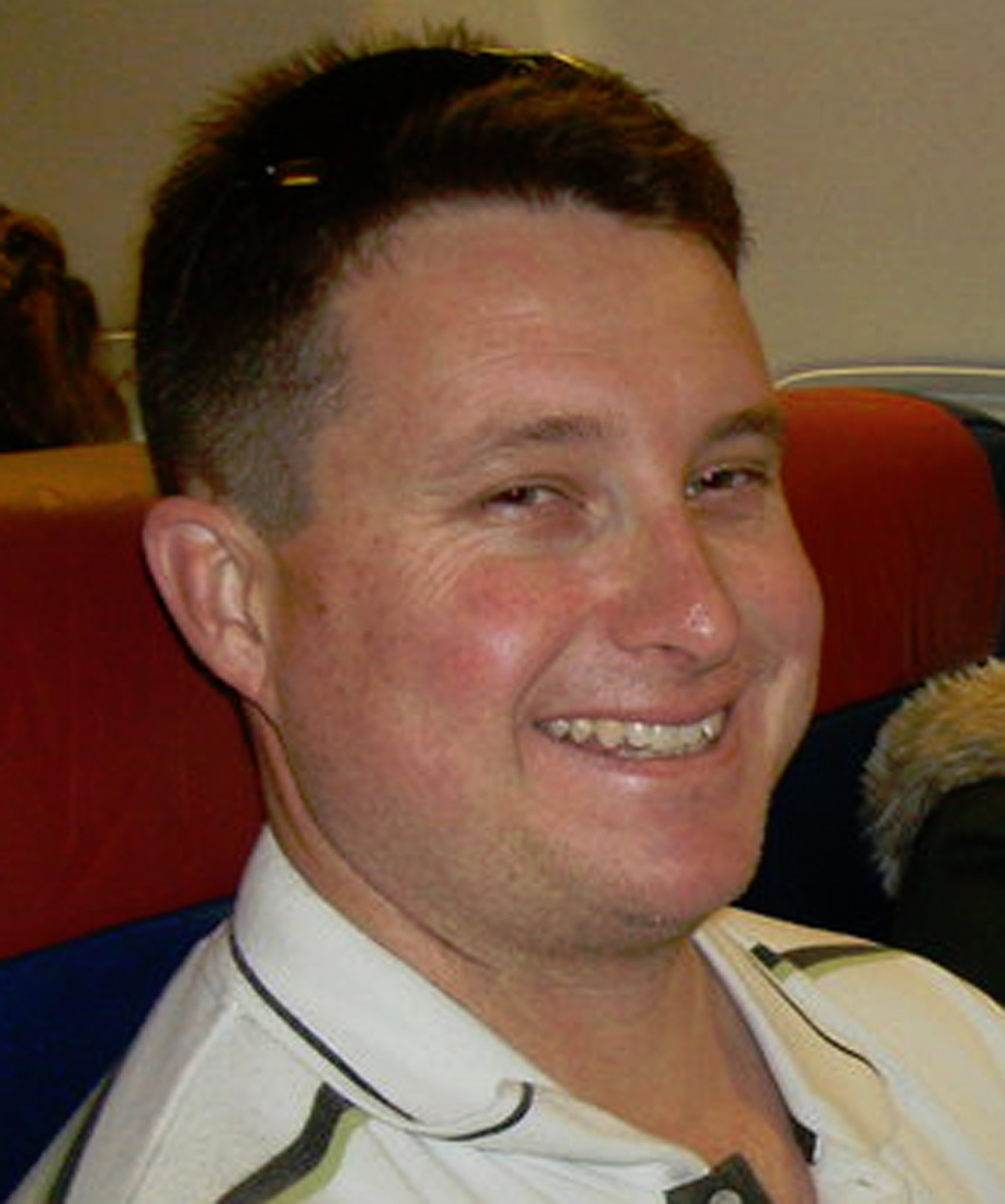 The 42-year-old father died within minutes, despite attempts to revive him.

The incident happened during a slow speed pursuit from Toowoomba to Helidon in which Forte and his partner had approached Maddison down a dirt road towards a dead-end.

In a final act of heroism, Forte accelerated his car in reverse getting his partner, Senior Constable Catherine Neilsen, out of harms way before their car crashed.

The court today heard Maddison, who was wanted on domestic violence charges, was paranoid.

He'd been hiding in a shed at Ringwood, stockpiling weapons and ammunition, the inquest heard.

Maddison called Toowoomba Police from a pay phone just hours before the killing, saying: "stop playing games, you know where I am, I've made it easy enough for you to find me."

Maddison was shot dead after a 20-hour siege with police. 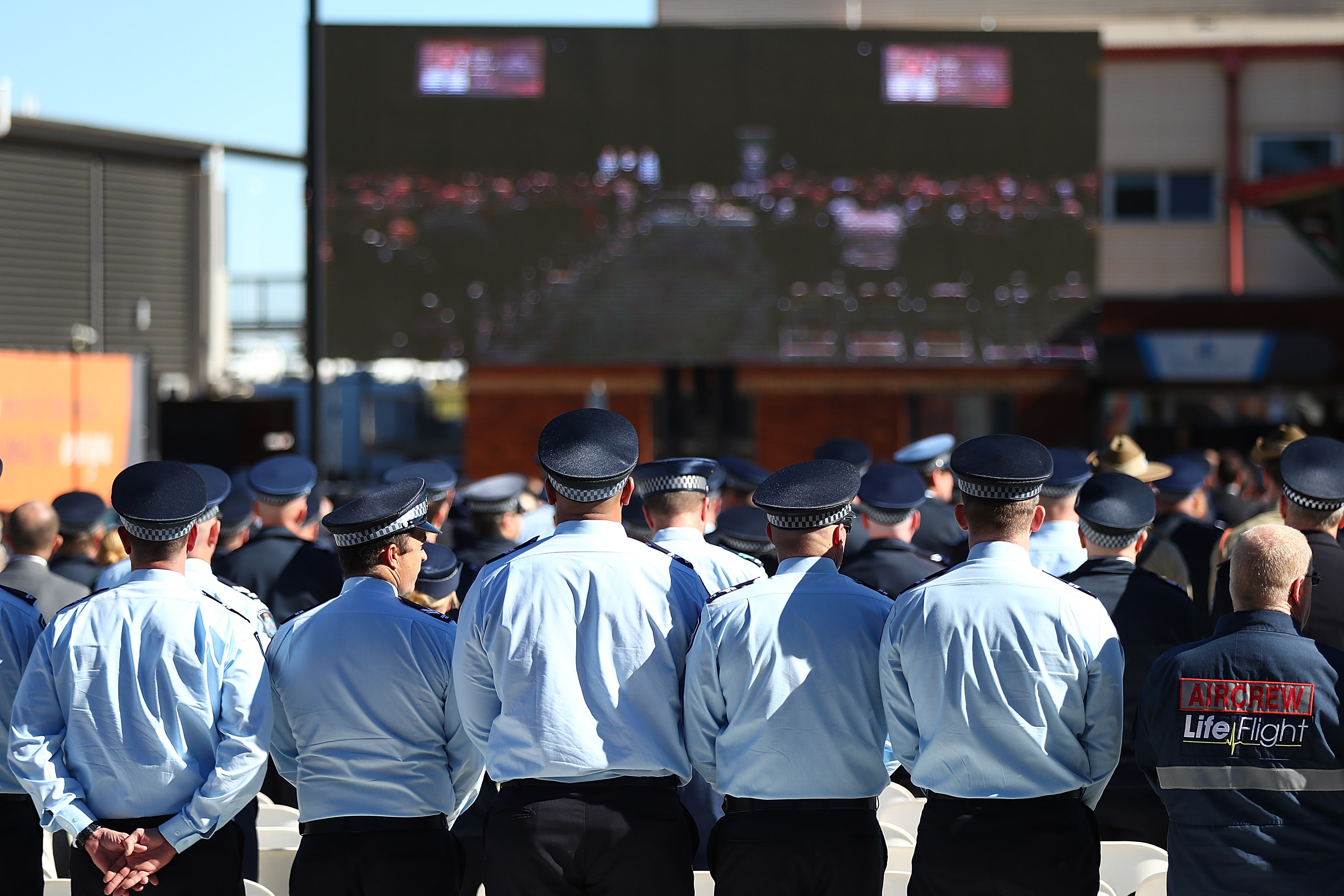 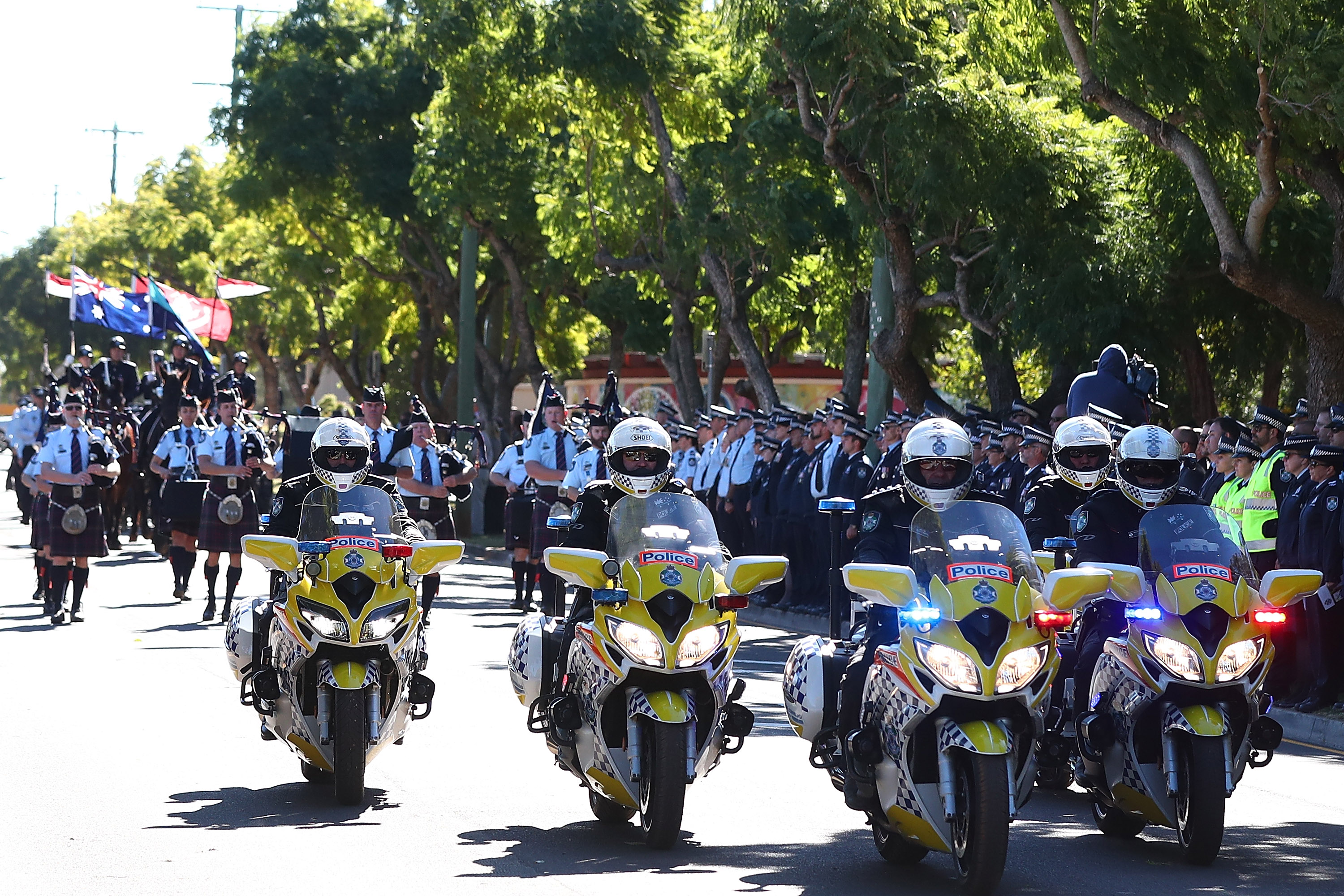 He was believed to have been armed with a machine gun and had spent the night and morning holed up and surrounded by police at a property in Seventeen Mile, north-west of Gatton.

Forte had served for more than 15 years as a police officer and was part of Toowoomba's Tactical Crime Squad.

The coroner is now considering merging Maddison and Forte's full inquest, which will likely be held early next year.