A number of operational delays meant emergency services officers were more than half-an-hour late to the scene of the crime, an inquest has heard.

Damning evidence heard at a coronial inquest into the mysterious stabbing deaths of two men in North Queensland has revealed major delays in the emergency response that could have saved their lives.

Tom Davy and Corey Christensen were fatally stabbed in the early hours of October 1, 2018, by then-19-year-old Dean Webber inside his Alva Beach home after he had given refuge to a frantic Candice Locke, who told him she had injured her shoulder and was being chased by a group of men.

READ MORE: Inquest to probe if police could have prevented stabbing deaths 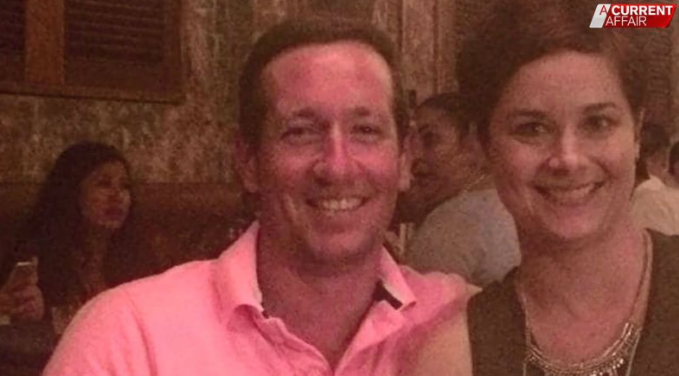 After Mr Webber's call was delivered to police dispatchers, the case was not immediately escalated and civilian communications centre operator Kylie Biddle told the inquest an even greater delay then occurred. 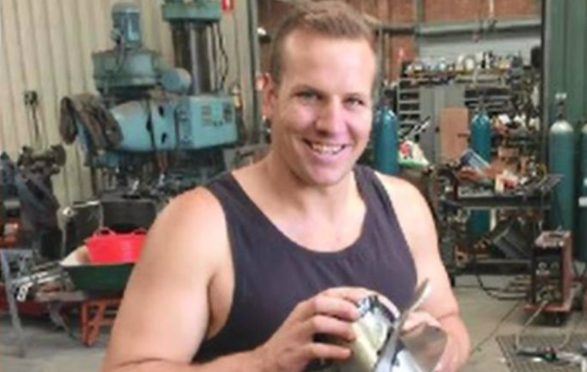 Officers at Ayr Police Station couldn't respond immediately because they were tied up with a drink-driver in custody.

"Crew will attend once obj (sic) to bail signed. Will be approx. 30 mins before get to job," the station's log notes, presented to the inquest today, said.

After word was relayed back to dispatchers Mr Webber's call was serious, those notes were updated to say: "Called station. Have called out an officer to look after prisoner."

READ:  NEW RECRUITS HIT THE BEAT ACROSS THE STATE 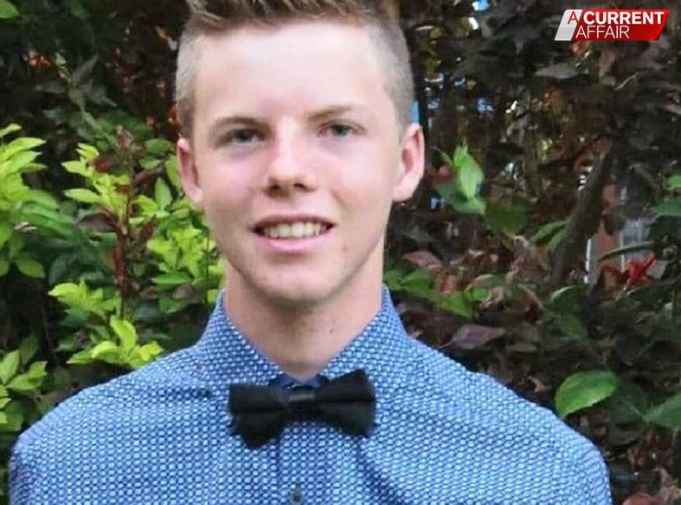 She sought refuge while intoxicated and hysterical because she broke her shoulder while travelling in a buggy.

She was today unable to recall if she was pushed or fell from the vehicle, but at the time told Triple Zero that Mr Christensen and another man, Louis Bengoa, had gone "psycho and crazy".

During her testimony, she acknowledged that wording may have been an exaggeration but said they were laughing and not taking her injury seriously.

She also said after she was taken inside Mr Webber's home, she heard Mr Bengoa and Mr Christensen banging on the property's door and screaming her name but did not say she heard the voice of her boyfriend, Mr Davy.

The inquest into the deaths continues.