A US man serving a 10-year sentence for manslaughter had his conviction overturned just months before his scheduled release from prison.

A US man serving a 10-year sentence for manslaughter had his conviction overturned just months before his scheduled release from prison.

The Oregon Innocence Project announced that a judge issued the ruling after it was discovered that important, exculpatory DNA evidence had not been presented at Nick McGuffin's trial.

A jury in 2011 found McGuffin guilty in the death of 15-year-old Coquille teen, Leah Freeman, more than 10 years after her body was discovered in a wooded area. 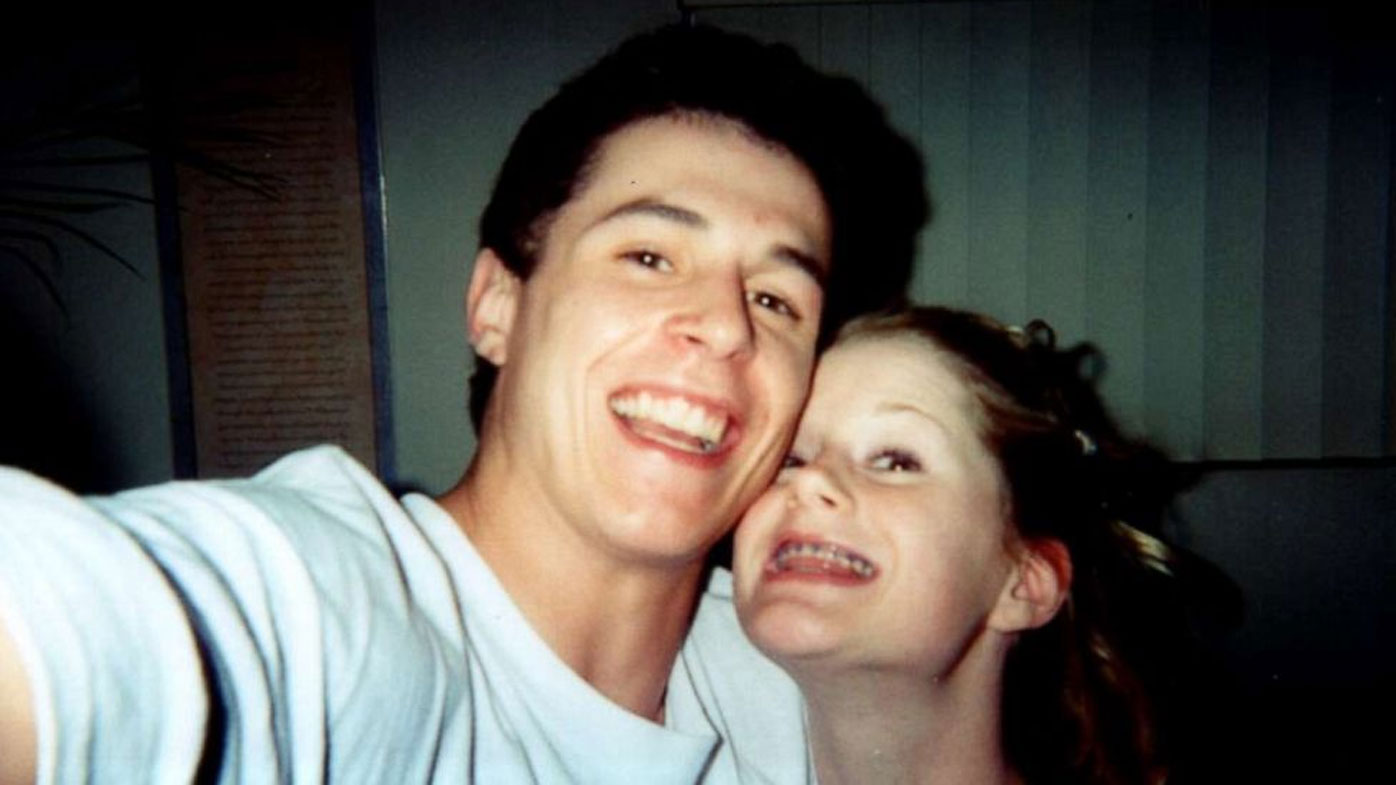 McGuffin was Freeman's boyfriend at the time of her disappearance in 2000. Her body was found about six weeks after she went missing.

The new developments in the case centre around DNA evidence that was collected from Freeman's bloody shoes.

The Oregon State Police crime lab found unknown male DNA on Freeman's shoes during the investigation, but the findings were never reported to McGuffin's legal team, according to the Oregon Innocence Project.

Janice Puracal has been working on the case for years – first with the Oregon Innocence Project and then under her own organisation, Forensic Justice Project.

Puracal said she spoke with McGuffin over the phone to deliver the news. 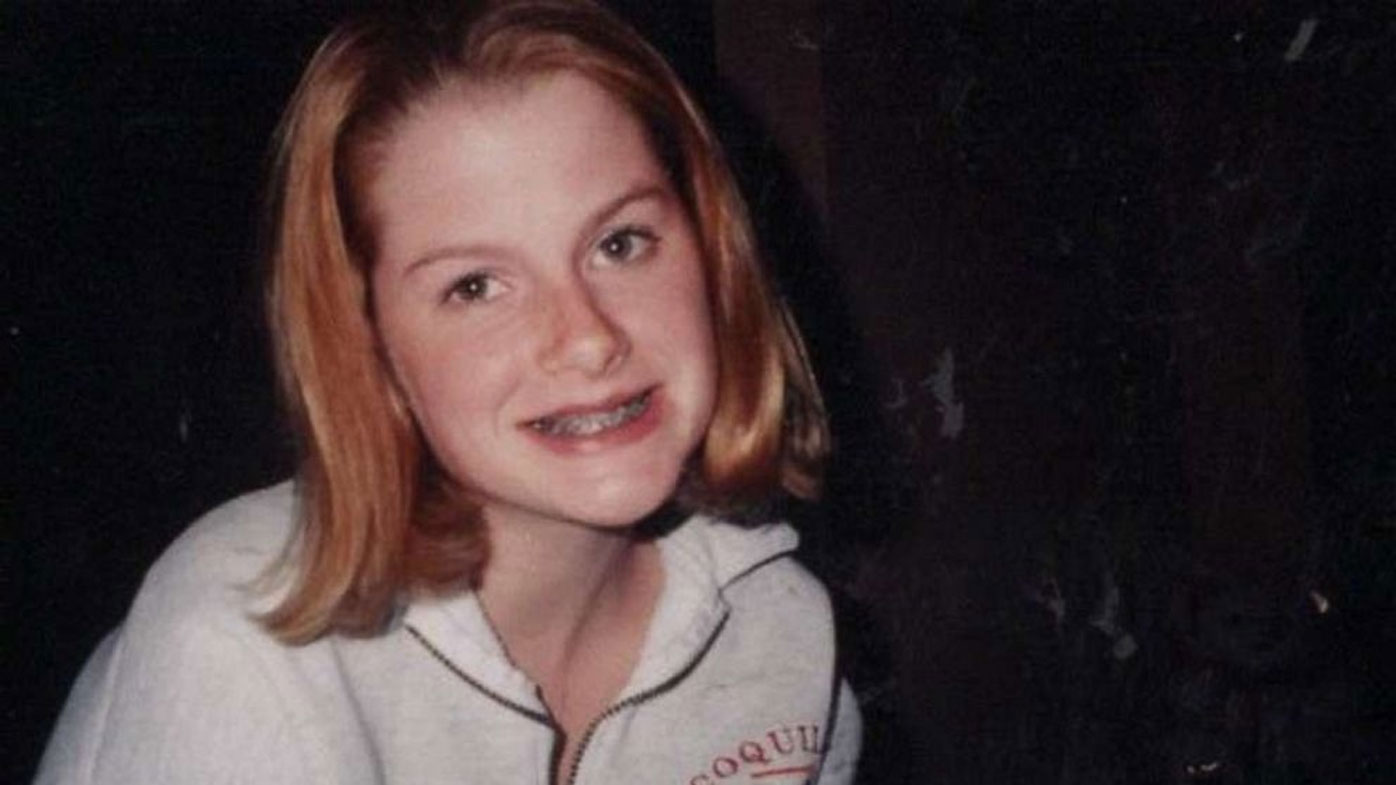 "He's obviously thrilled and overwhelmed," Puracal said. "I think we're all just extremely relieved and happy the court was willing to recognise what we think is a fairly obvious result here."

Puracal said her team took one look at McGuffin's case and decided it was worth taking.

"There were over twenty witnesses who saw Mr McGuffin when supposedly he was committing this murder and that's what raised red flags for me – there's something wrong with the state's timeline," Puracal said.

After diving into the details and scrutinising the case and trial, Puracal said her team discovered a bombshell: the unknown male DNA that was never reported by OSP and was excluded from McGuffin's trial. 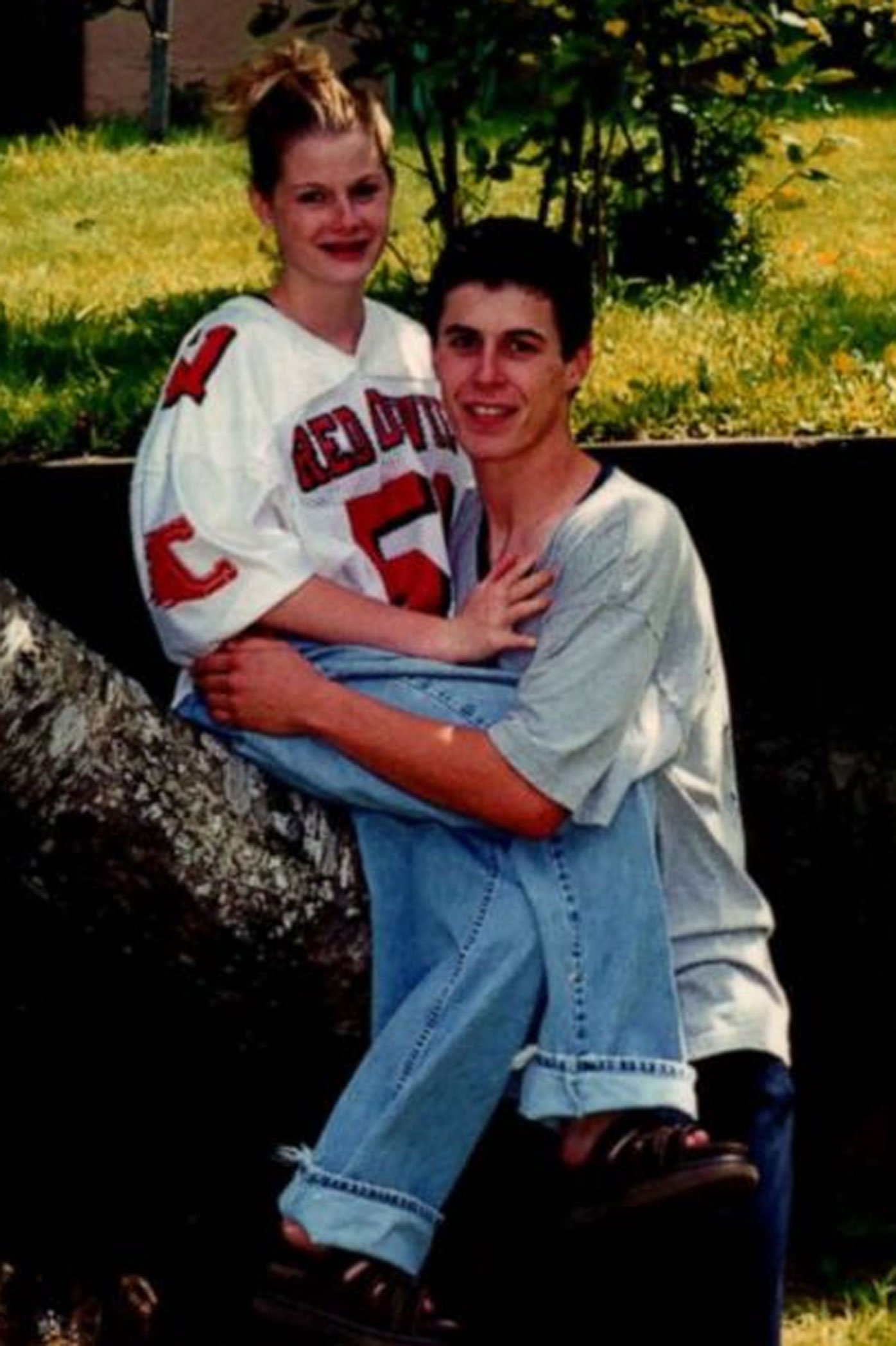 "There's someone out there who committed this crime and for the past 9 years an innocent man has been serving time for it," Puracal said.

But the man who put McGuffin behind bars said he interpreted the judge's ruling much differently.

"This is not a finding of actual innocence," said Paul Frasier, Coos County District Attorney.

"This is a finding that he should get a new trial and that a jury should hear about this unidentified DNA."

Frasier worked Freeman's case from the very beginning, years before he was the district attorney.

When the cold case was reopened years later, Frasier had risen to the top and brought the charges against McGuffin more than 10 years after Freeman died.

Frasier told FOX 12 he was never aware of the mystery DNA; he said the raw data including the DNA was available to him and the defence team, but OSP didn't make note of it in the final reports.

"I'm not going to throw the crime lab under the bus – they followed their protocols that were in place in 2000," Frasier said. "If this stuff had been tested in 2010, the report probably would have listed that unknown DNA as an actual profile because of their testing capabilities in 2010 were so much different than what was available in 2000."

"Nobody, including me or local law enforcement, did anything wrong," Frasier added. "The problem was that nobody realised that this stuff should be re-tested. We all relied upon the reports that the crime lab gave us in 2000 and we had no reason to believe that there was a potential for another profile to be there."

Oregon State Police could not be immediately reached to comment on the findings.

Frasier said he has made any decisions on what he would do.

-Article was reproduced with permission from CNN