Three Gwinnett County inmates are being deemed heroes for their efforts to assist a deputy who fell ill while at the facility.

Three Gwinnett County inmates are being deemed heroes for their efforts to assist a deputy who fell ill while at the facility.

Inmates noticed the deputy did not appear to feel well as he patrolled a housing unit. When the deputy returned to his desk inmates observed him lose consciousness, fall the floor, and split his head.

Witnessing the guard in need of immediate medical attention, inmates in the housing unit began banging on their cell doors and calling out to the guard. For a brief moment the guard regained consciousness and managed to reach the control panel to release the inmates from their cells. 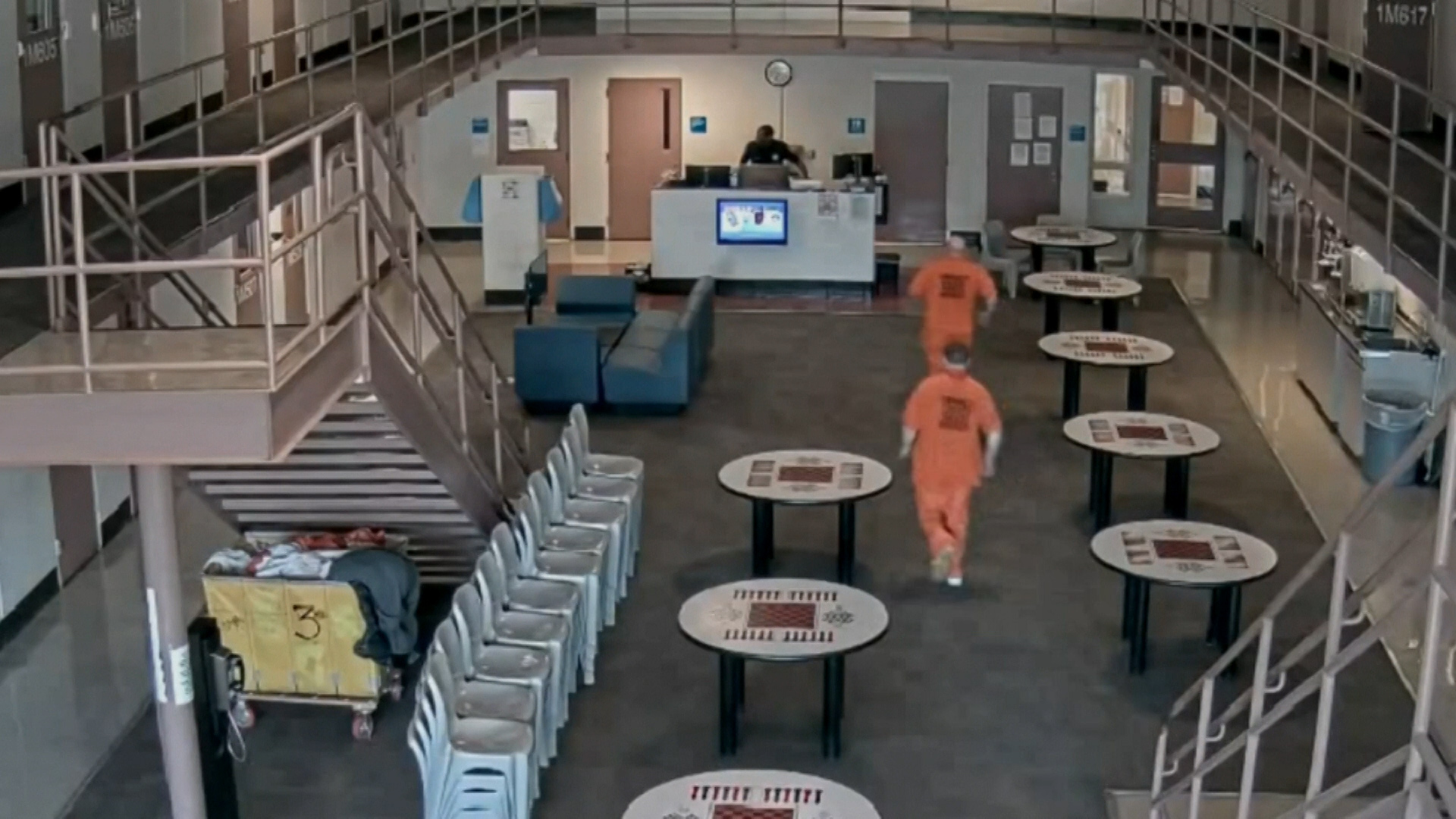 "Our deputy later stated that while he did not realize he'd been unconscious, he became aware of what sounded like pounding drums and could hear inmates shouting his name over and over. He immediately thought an inmate needed help," said the Gwinnett County Sheriff's Office.

Three inmates sprinted from their cells to assist the deputy who again lost consciousness. With the use of the deputy's phone and radio they were able to get the deputy medical attention. 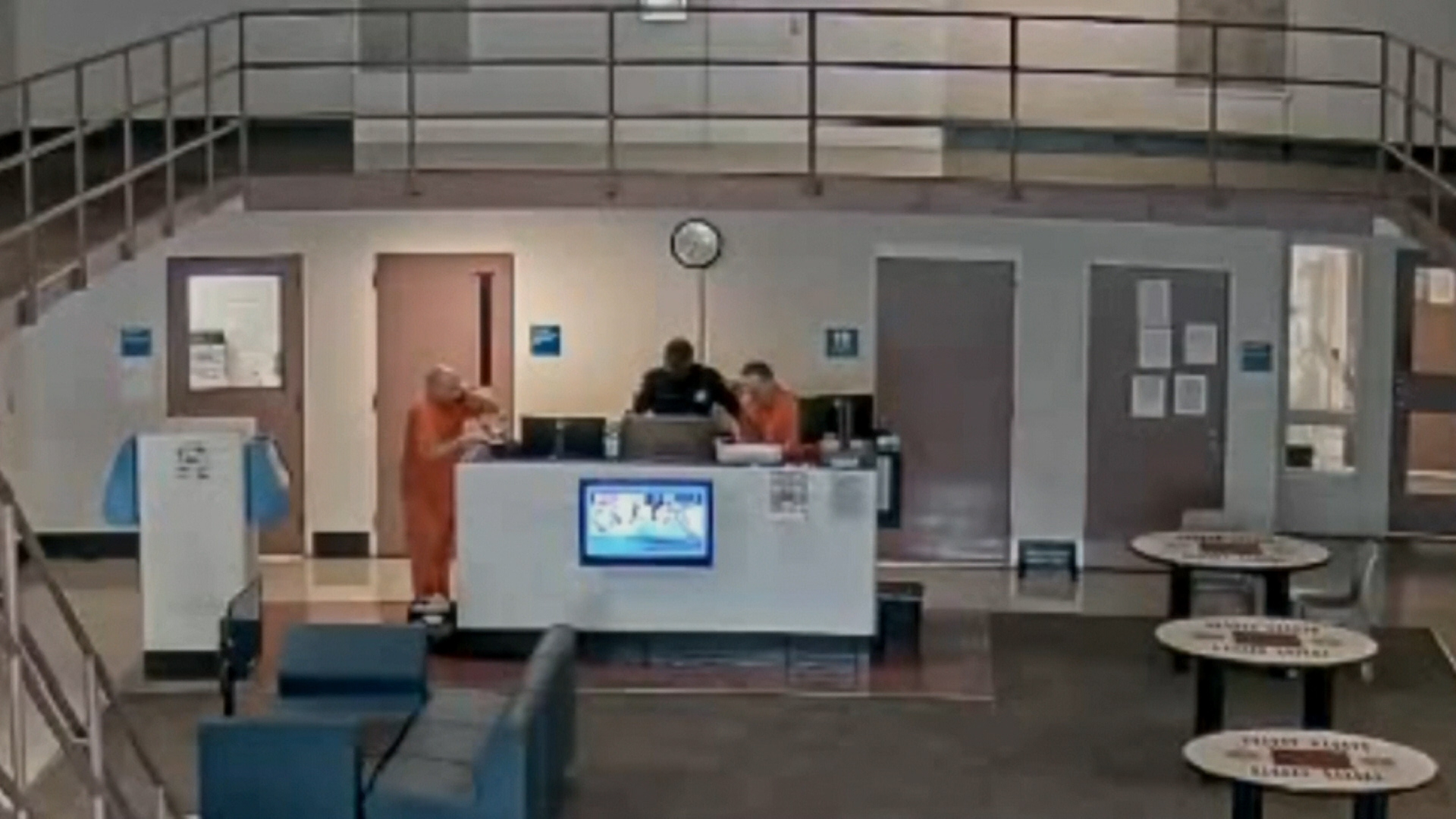 In a released statement, the sheriff's office went on to say:

"We are deeply appreciative to these three inmates for the courage, determination and kindness they displayed when they came to the rescue of our deputy who recently suffered a medical emergency while supervising a jail housing unit.

"These inmates came to his aid because our deputy, like most law enforcement officers, treats people with the dignity they deserve. These inmates had no obligation whatsoever to render aid to a bleeding, vulnerable deputy, but they didn't hesitate. 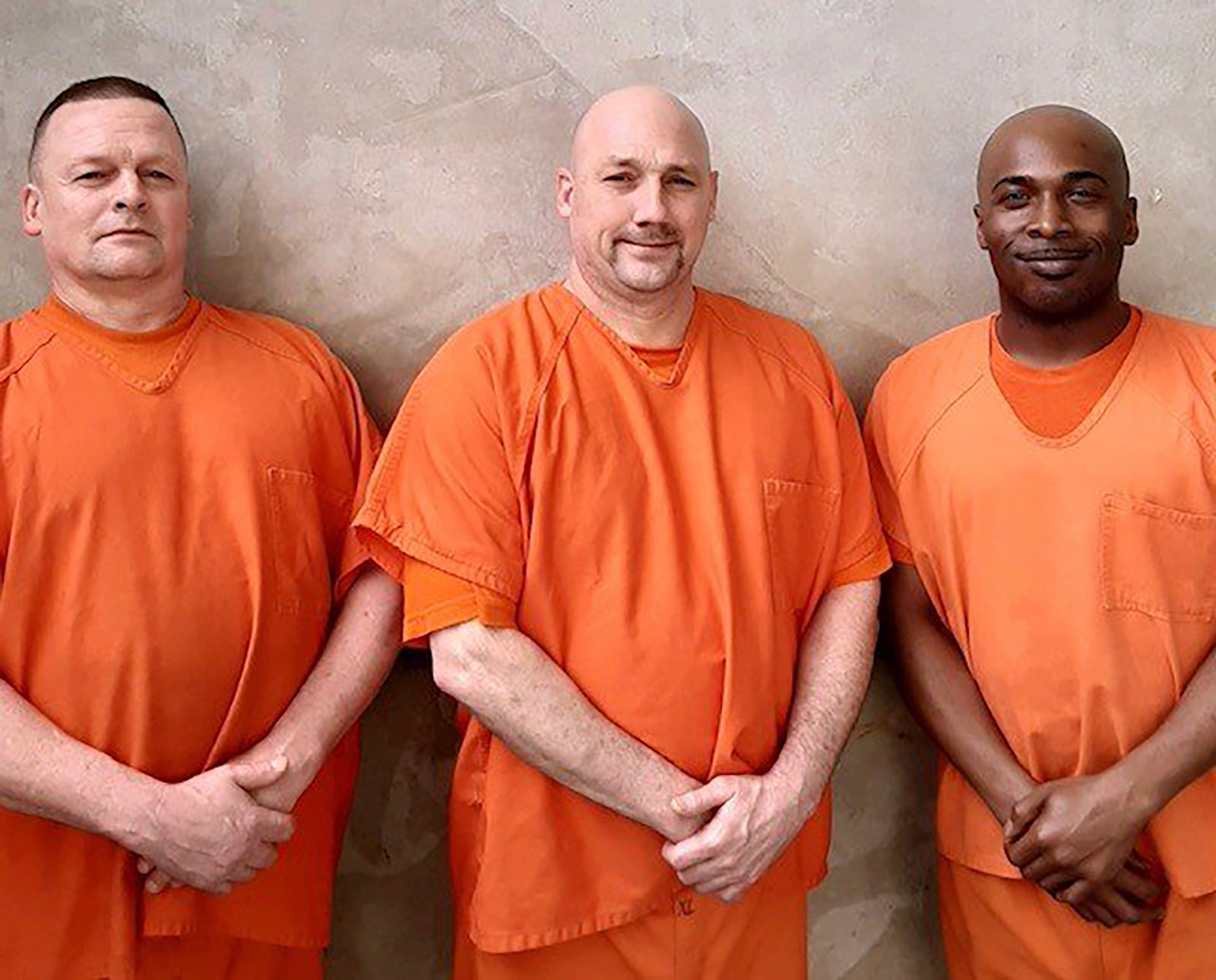 "Many people have strong opinions about law enforcement officers and criminals, but this incident clearly illustrates the potential goodness found in both.

"We're proud of our deputy, whose strong desire to serve gave him the strength to activate the door release when he believed an inmate needed his help. In doing so, he released his rescuers. We're proud of them, too. Thank you."

The deputy is now at home recovering from his injuries.