A group of inmates at a women’s prison in Honduras used a fire to distract prison officials and murdered six other prisoners.

A group of inmates at a women's prison in Honduras used a fire to distract prison officials and murdered six other prisoners.

The National Penitentiary Institute said in a statement that the incident began around 11pm Saturday (local time) when an inmate set fire to an area at the prison north of Tegucigalpa where two newly incarcerated women were undergoing a 14-day quarantine for the new coronavirus. 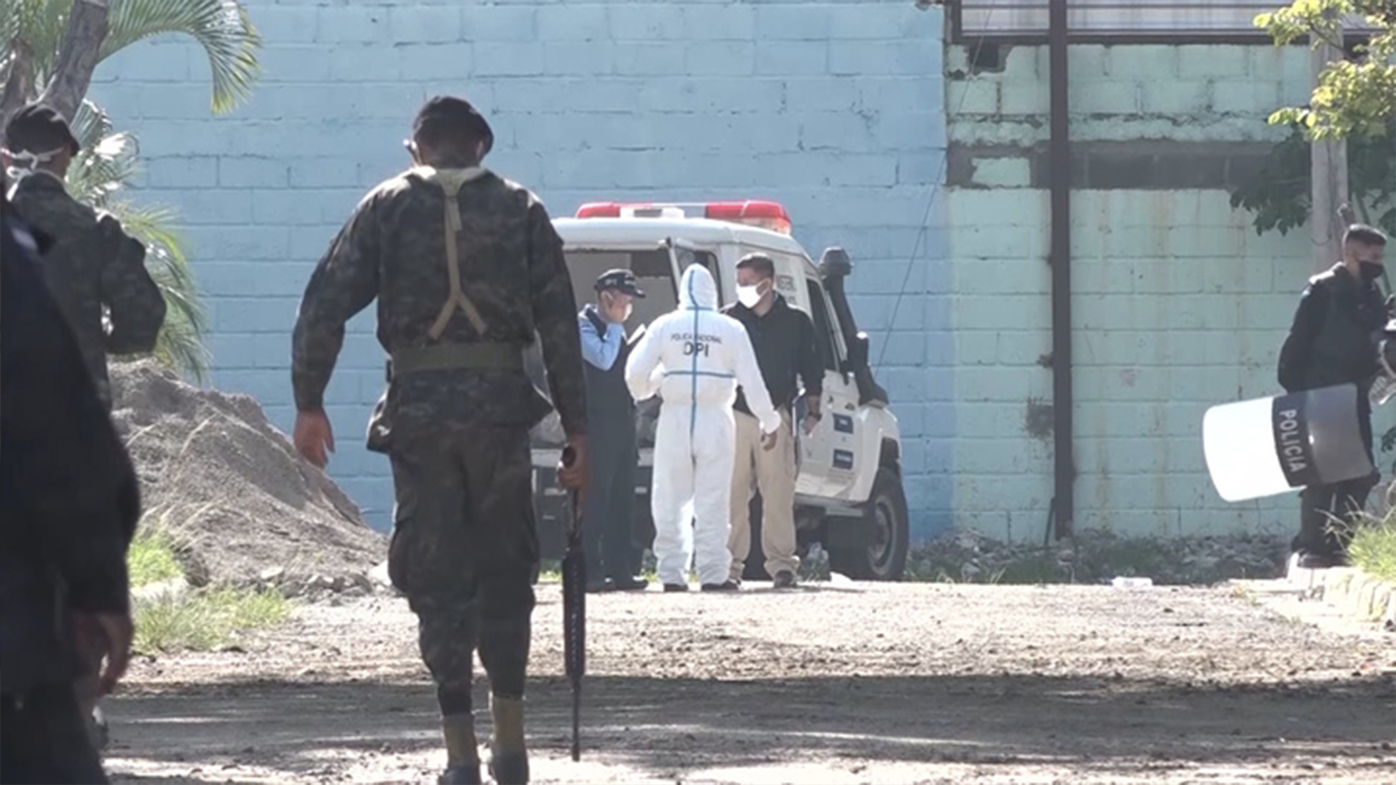 Amid the confusion, a group of inmates broke out of two other cells and headed to the prison gymnasium, where they killed six other women who had recently entered the prison.

Prison officials said they were working with police and prosecutors to investigate the attack. 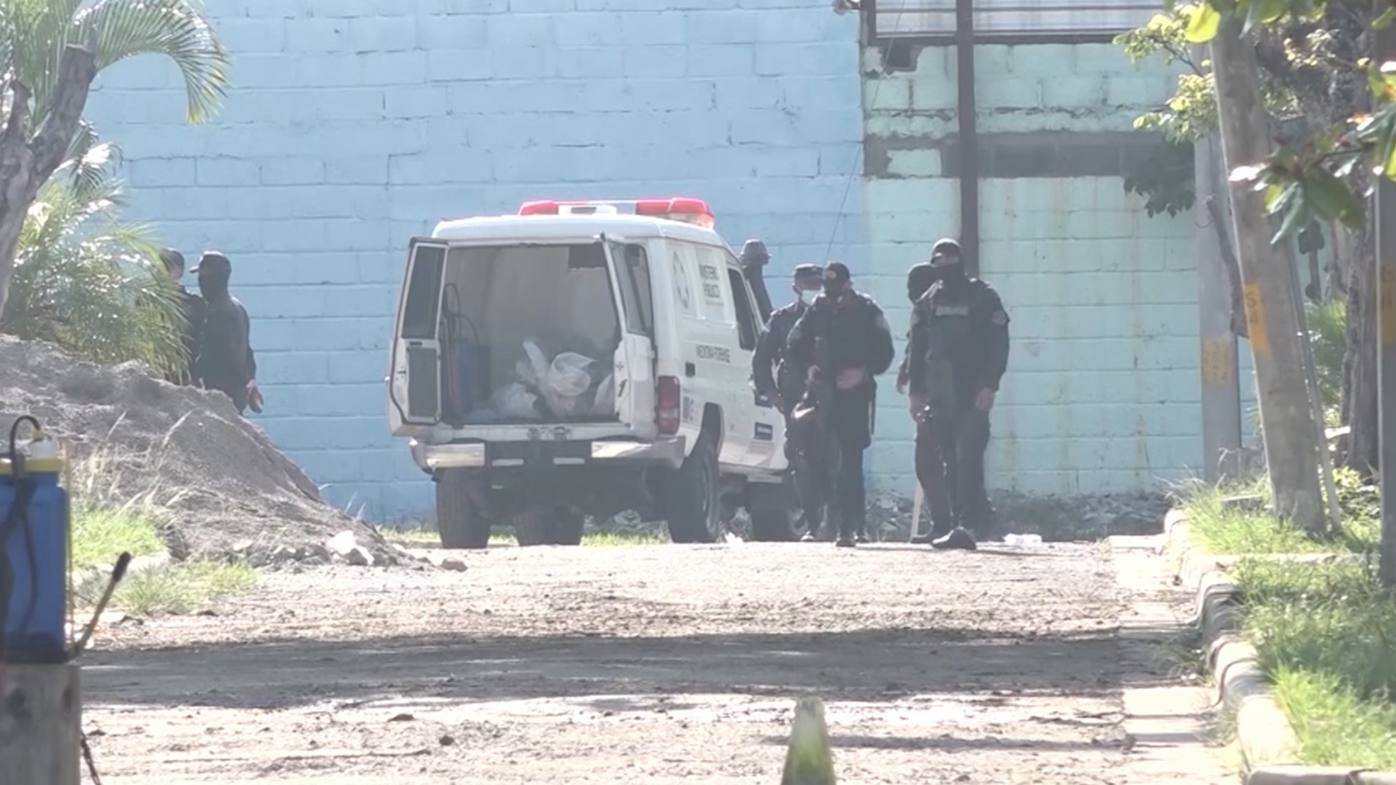 Honduran prisons, which often hold rival gang members, are notorious for violence, though usually in lockups that hold men.

Nineteen inmates died in a December riot at the Porvenir prison in central Honduras and 18 died in another incident at the prison in Tela, along the Caribbean coast.

READ:  NSW STUDENTS TO TRANSITION BACK TO THE CLASSROOM IN TERM 2
Shares
Share This
Finance Advice 2021