Two guards and their supervisor have been charged after allegedly forcing inmates at a US prison to listen to the “baby shark” children’s song on repeat.

Two guards and their supervisor have been charged after allegedly forcing inmates at a US prison to listen to the children's song "Baby Shark" on repeat.

An investigation by the Oklahoma County Sherriff's department claims Gregory Cornell Butler Jr, 21, Christian Charles Miles, 21 and Christopher Raymond Hendershott, 50, forced at least four inmates to stand with their hands cuffed behind their backs while listening to the irritatingly catchy viral song on repeat for two hours in November last year.

The trio were charged with misdemeanour counts of cruelty to a prisoner on Monday, according to The Oklahoman news site. 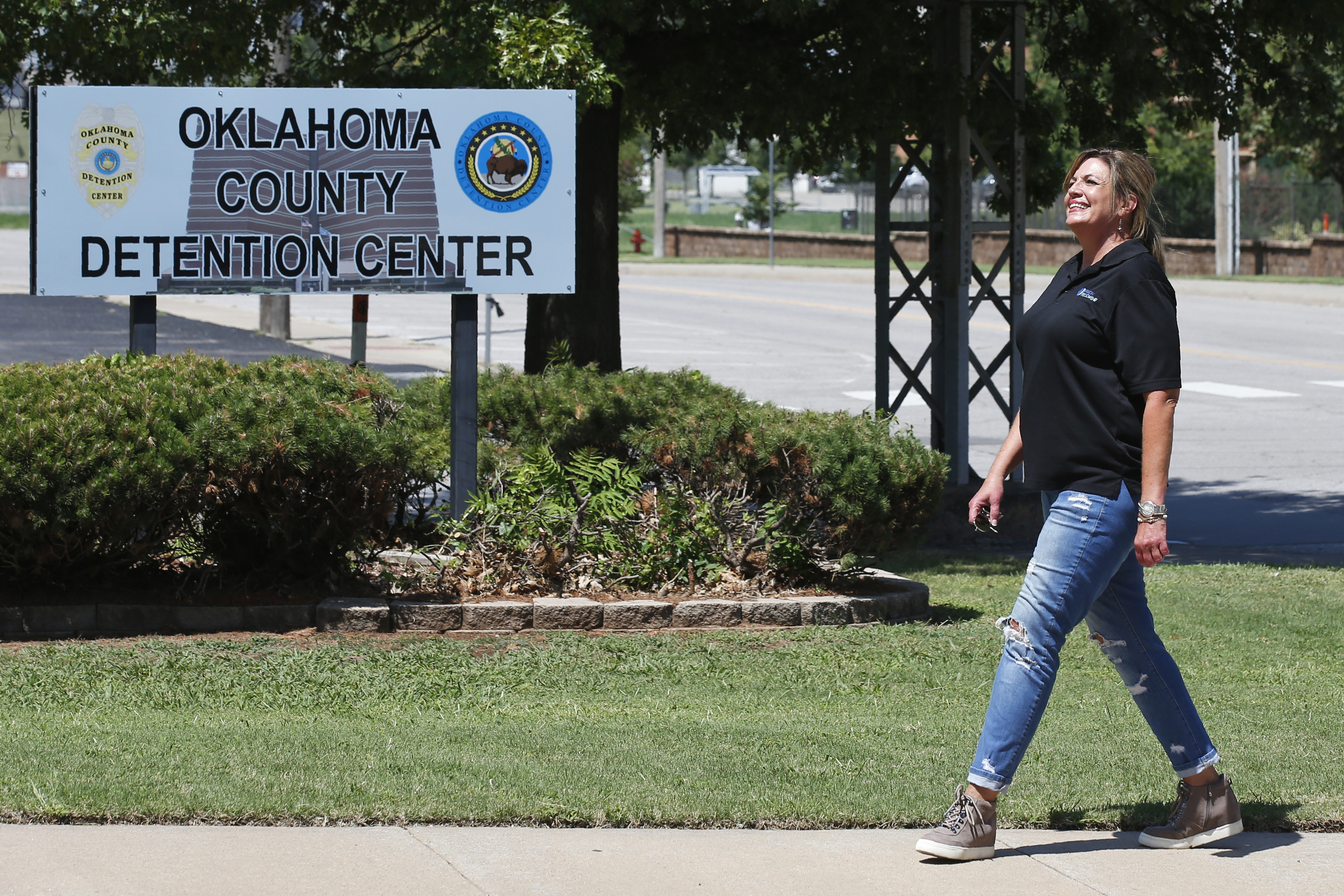 Mr Butler and Mr Miles were suspended and later resigned and Mr Hendershott has since retired from his supervisor role.

According to court documents viewed by The Oklahoman, Mr Butler and Mr Miles admitted to using the song "as a means to discipline inmates and teach them a lesson because they felt that disciplinary action within the Detention Centre was not working in correcting the behaviour of the inmates". 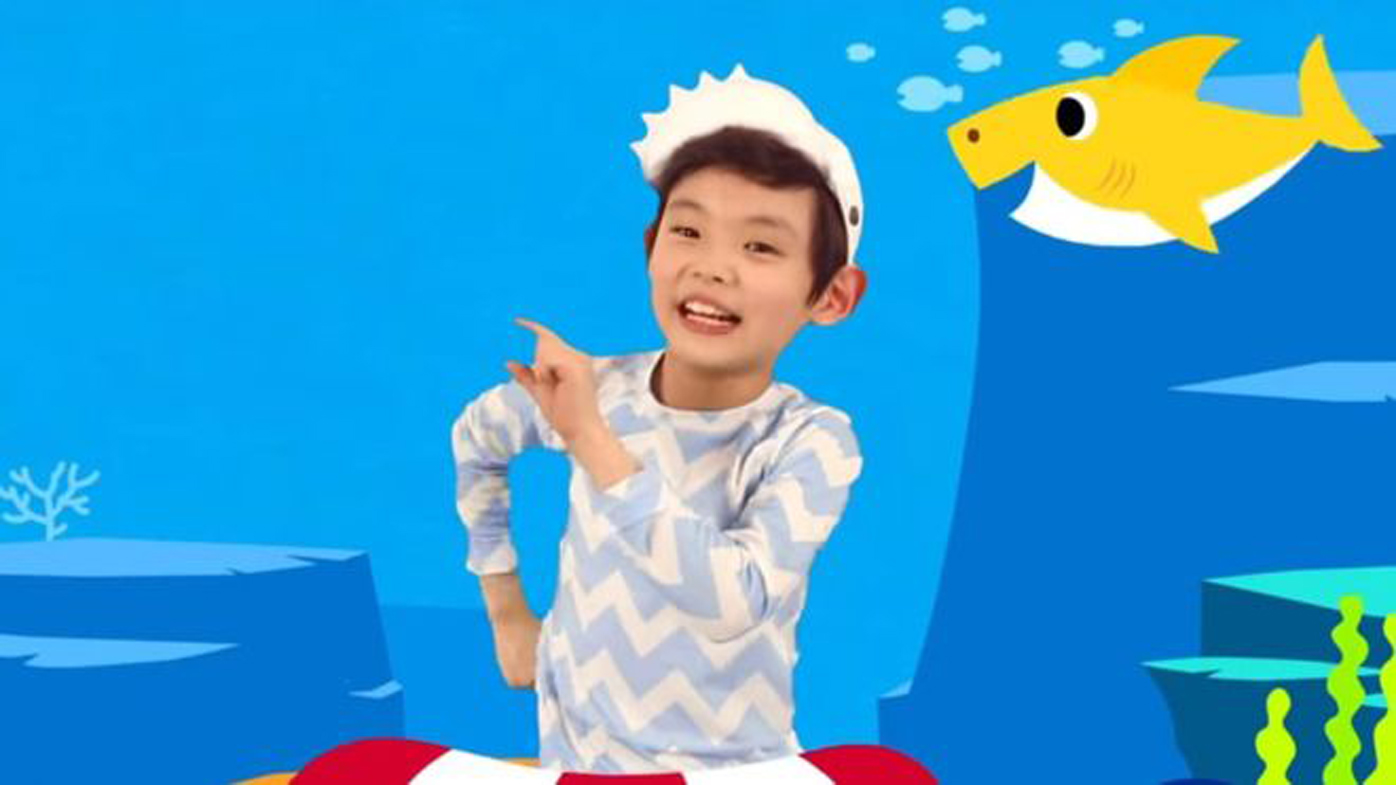 Investigators claim the song was used as a joke between the two guards and it caused "undue emotional stress" on the inmates, while their supervisor allowed it to happen.

Oklahoma County District Attorney David Prater told The Oklahoman he would have pursued criminal charges if there was an option.

"It was unfortunate that I could not find a felony statute to fit this fact scenario," Mr Prater said.

"I would have preferred filing a felony on this behaviour."