Three women have been charged with allegedly lying on their Queenland border declarations and are now cooperating with police inquiries.

Three women have been charged with allegedly lying on their Queenland border declarations and are now cooperating with police inquiries.

Two of the women have since tested positive to COVID-19.

All three are now in quarantine and are expected to appear in the Brisbane Magistrates Court on September 28.

A 22-year-old sister of one of the women, who works at an after hours childcare centre in Chatswood Hills, also tested positive to COVID-19. 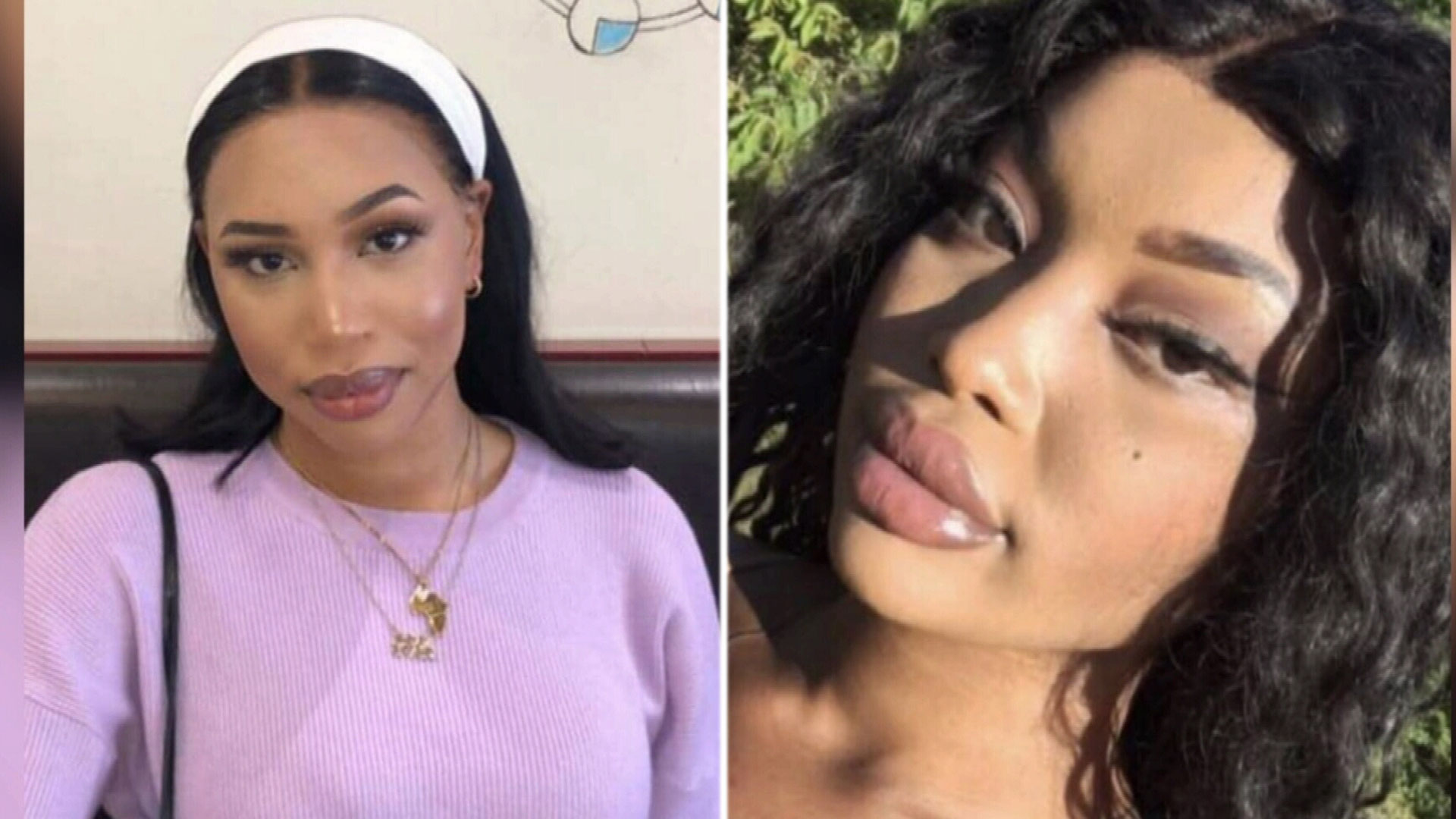 Speaking to reporters this morning, Health Minister Steven Miles suggested two women had contracted COVID-19 at a party while in Melbourne.

"Police believe they have now identified all three Queenslanders who were at that party in Melbourne," Mr Miles said.

"We don't think there are any others."

Commissioner Carroll alleged Ms Muranga and Ms Lasu were "well involved" in the Melbourne party and received infringement notices while in Victoria. 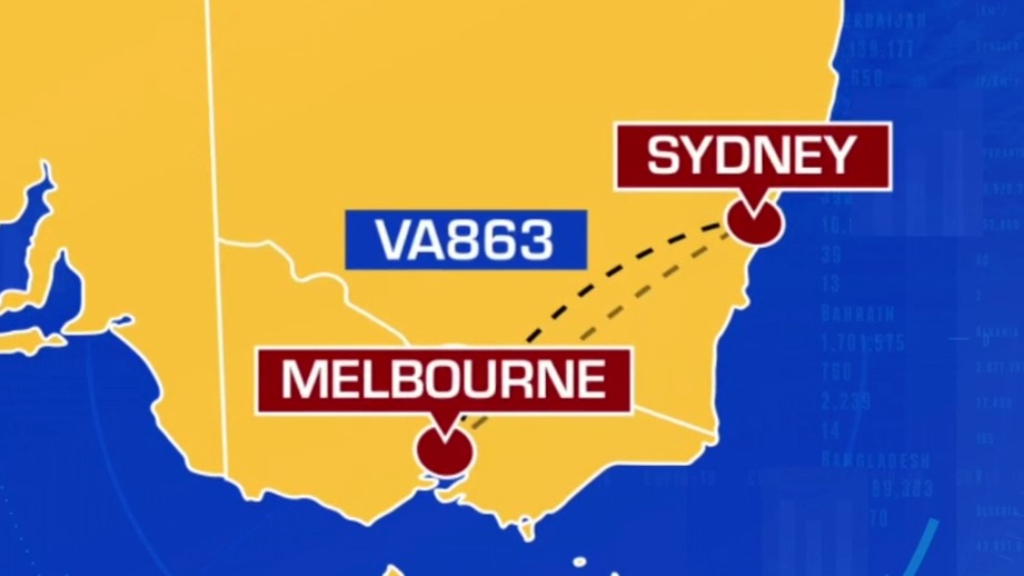 She also alleged the girls spent "an awful amount of time planning how they were going to deceive and be deceitful".

Chief Health Officer Jeannette Young earlier said one of the women was not cooperating with authorities in providing her whereabouts while infectious.

"I am very about the second individual who has not been cooperative and has not shared with us where she has been," Dr Jeannette Young said.

"So we have not been able to contact those venues and we will continue to work with that individual and hopefully get information."

Commissioner Carroll said she was "bitterly disappointed" at their alleged actions.

Ms Muranga and Ms Lasu have been issued with $4000 fines and would front court, she said.

Queensland health authorities alleged the two 19-year-olds visited shops, restaurants and workplace in the state's south east over the eight days since their return. 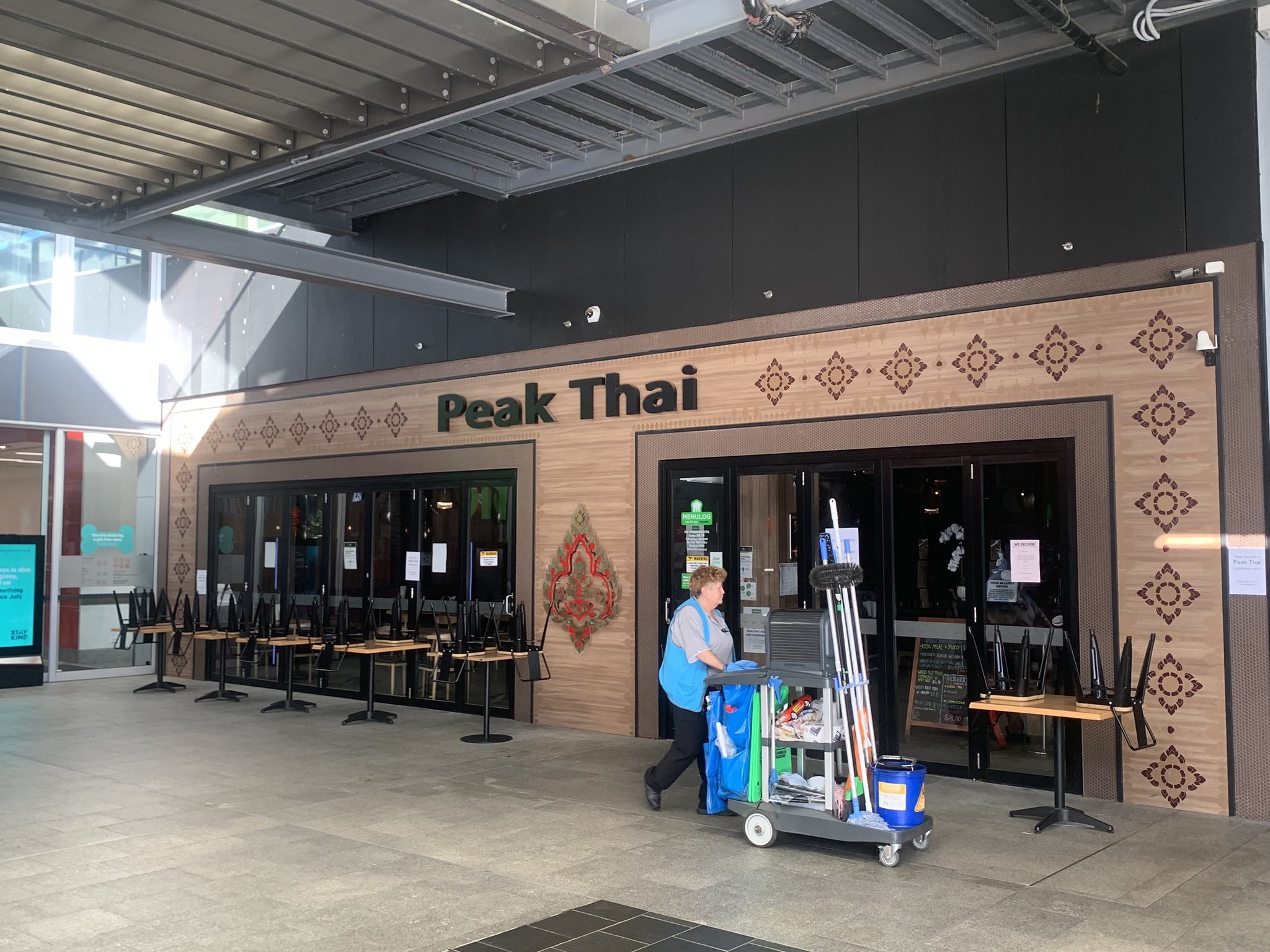 "Yeah, I am angry … They have put the health of Queenslanders and their families at risk."

Commissioner Carroll says the case of the two 19-year-olds is not a race-related issue.

Since the women's identities were revealed, they have been subjected to not only public anger at their actions but also racial vilification by some online.

"This has got nothing to do with race. I've spoken about 14 people who have done the wrong thing and they all come from different walks of life," Commissioner Carroll said.

"This is simply a group of people who are doing the wrong thing and sadly they have put us in a difficult situation."

Overnight, Queensland recorded three new cases of COVID-19, however none of them are linked to the teens or the sister. 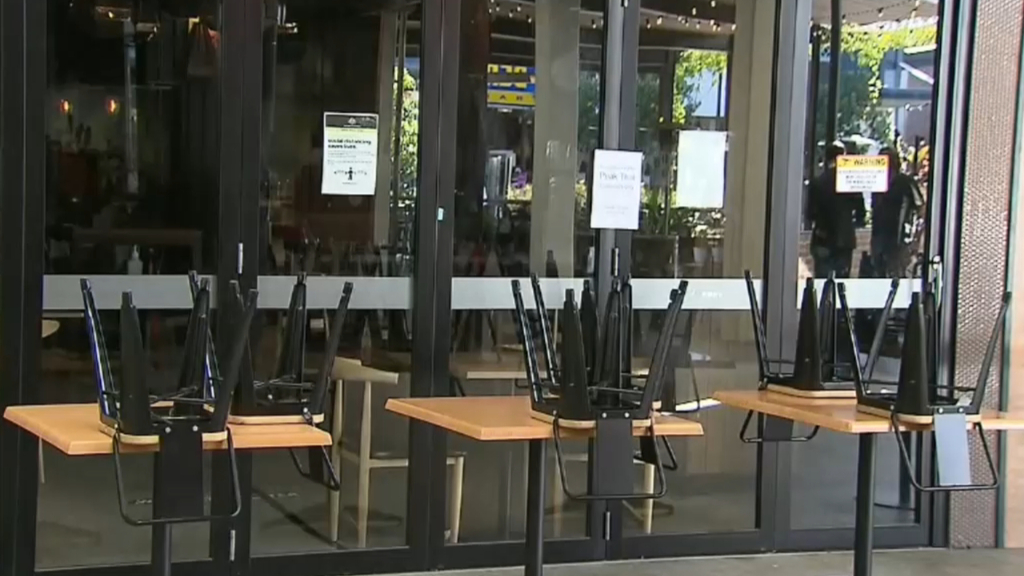 One of the new cases is 20-year-old male traveller from the US who is in hotel quarantine, the other two are a couple who have been traced back to Sydney's Apollo restaurant.

They are all isolated and pose no risk to the community, Ms Palaszczuk said.

More than 6800 tests were conducted yesterday, almost 1000 of them were in the Metro South area.

The results of those tests are expected to be available this afternoon.