A man and his immunocompromised partner who flew on a Jetstar flight with a coronavirus-infected bikie have still not been contacted by Queensland Health, almost 30 hours after their plane landed in Brisbane.

Exclusive: A man and his immunocompromised partner who flew on a Jetstar flight with a man authorities claimed was infected with coronavirus have still not been contacted by Queensland Health almost 30 hours after their plane landed in Brisbane.

Today it was claimed Shane Bowden, a former member of the Mongols, had allegedly boarded Jetstar flight JQ560 knowing he was positive with coronavirus.

Thomas*, 25, exclusively told nine.com.au how the Jetstar plane was "85 per cent" full and he believed he was on the same tightly-packed bus with Bowden, which took passengers from the airport to the hotel. 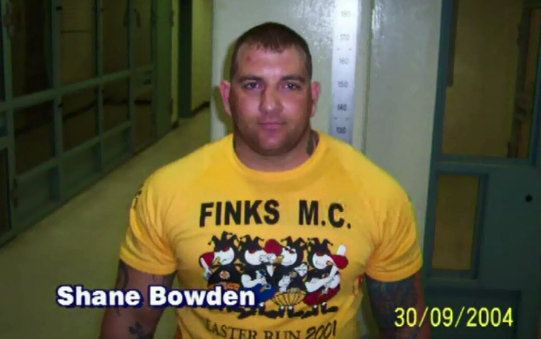 Thomas wished to remain anonymous for personal reasons, however nine.com.au has seen proof of his plane ticket.

He said he was "very concerned" for his partner's health after Deputy Premier Steven Miles declared Bowden was COVID-positive aboard the two-hour flight.

"The only concern with regards to contact tracing therefore relates to people who are on that flight," Mr Miles said.

However, 10 hours later Queensland Health said in a short statement tonight that there was no health alert after "new advice ... that he was not infectious while on the flight".

READ MORE: How Shane Bowden was intercepted by authorities

Thomas and his partner, who has autoimmune conditions, had flown out of Melbourne for Queensland to better safeguard her health in the face of the state's second wave.

"Nobody from the hotel or Queensland Health has been in touch," Thomas said when he spoke with nine.com.au.

By lunchtime on Tuesday, neither he nor his partner had been tested for the virus.

The Jetstar plane landed at 9.19am on Monday.

A Queensland Health spokesperson told nine.com.au only those seated within two rows of an infected passenger were contacted as they are regarded as being most at risk.

"All other passengers are low risk," the spokesperson said.

Thomas said he had "suspicions" Bowden was travelling on their bus from Brisbane Airport to the hotel.

"We saw someone at the back of the bus who was very different to everyone else," he said. 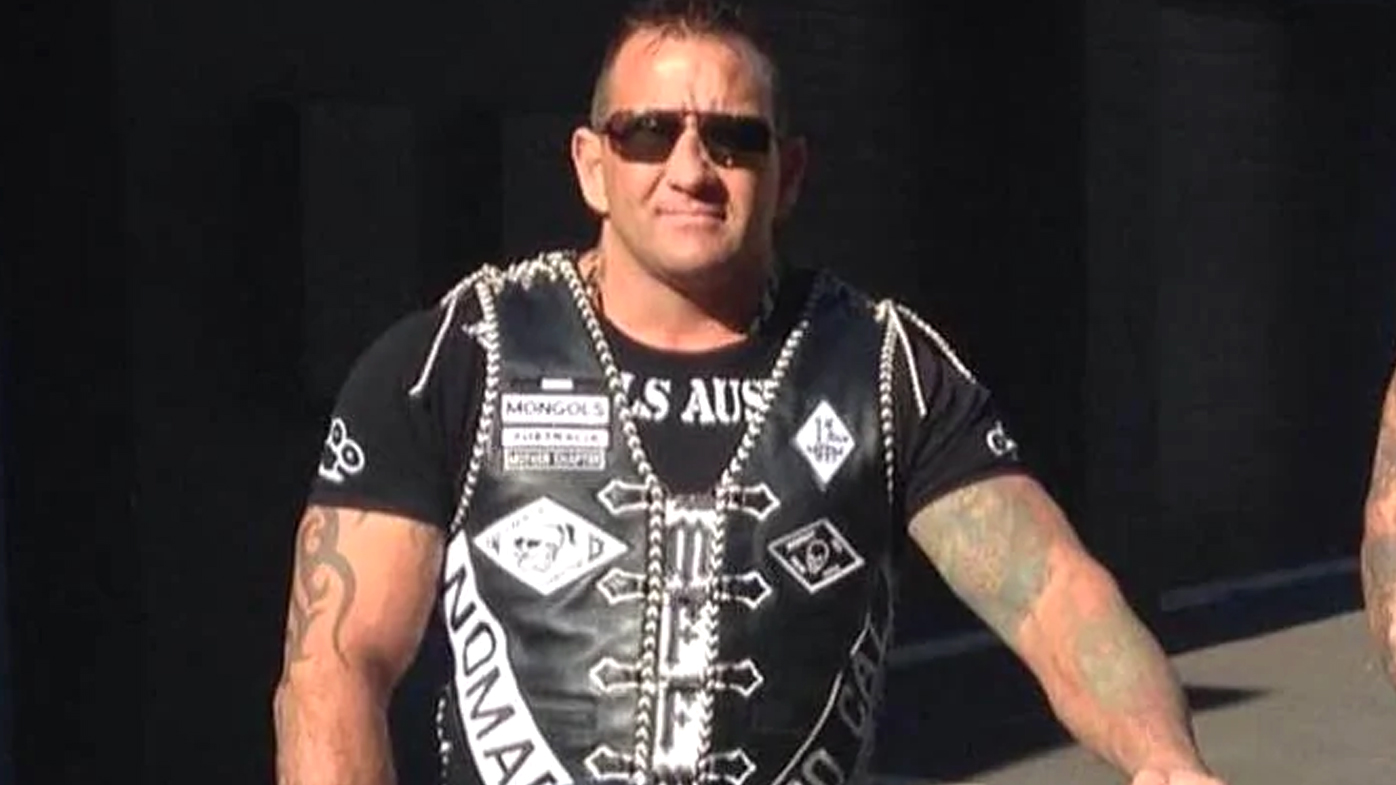 The heavyset figure was "tucked away at the back and very covered up" with a facial bandana-style mask, hoodie and beanie.

"You could only see his eyes," Thomas said.

Police escorted two buses from Brisbane Airport to a city hotel for quarantine.

Thomas, who works as an analyst, said health teams processed the other bus first.

While that happened, he and other passengers were stuck for 90 minutes inside the confines of the bus.

"Most of us were standing in the aisle talking," he said.

He said the covered figure remained seated at the back.

The bus was essentially "a tube of frustrated people within close proximity to each other".

It was disturbing to be part of a potential cluster, Thomas said, which "makes us think we could be in serious danger of catching this".

Thomas and his partner had been incredibly cautious of the virus in Melbourne.

Since March, they had worked exclusively from home, avoiding all contact with other people, with only one person leaving to do grocery shopping.

"We are upset that we were safe in our bubble in Victoria and now at risk," Thomas said.

He described Melbourne and Brisbane airports, the plane journey and airport bus protocols as "extraordinarily relaxed".

This morning Mr Miles, also the health minister, said contact tracing and a police investigation into Bowden was underway.

"Authorities in Queensland and Victoria will now investigate whether [Bowden] has committed an offence," Mr Miles said.

Mr Miles said Bowden had tested positive "some time ago".

Victorian authorities had been attempting to locate the former bikie, Mr Miles said.

Victoria's Department of Health and Human Services (DHHS) said it was unaware of a positive case travelling to Queensland.

"For privacy reasons the department cannot comment on individual cases, however we have received no report of an individual travelling to Queensland while infectious," a DHHS spokesperson told nine.com.au.

Queensland Health said anyone in quarantine who has concerns should contact 134 COVID (13 42 68).

*Thomas is not his real name.

Visit the site here or call 1800512348.For coronavirus breaking news alerts and livestreams straight to your smartphone sign up to the 9News app and set notifications to on at the App Store or Google Play.