Almost a dozen infants and nearly 80 children were among the 266 Australians on board the evacuation flight from Wuhan to Darwin earlier today.

All passengers on board the second Qantas evacuation flight from the coronavirus epicentre in China are "well" and healthy, the Australian Border Force has said.

Almost a dozen infants and nearly 80 children were among the 266 Australians on board the evacuation flight from Wuhan to Darwin earlier today.

A spokesperson from the Health Department confirmed to 9News that 178 adults, 11 infants and 77 children were on board the flight, which touched down in Darwin just before midday. 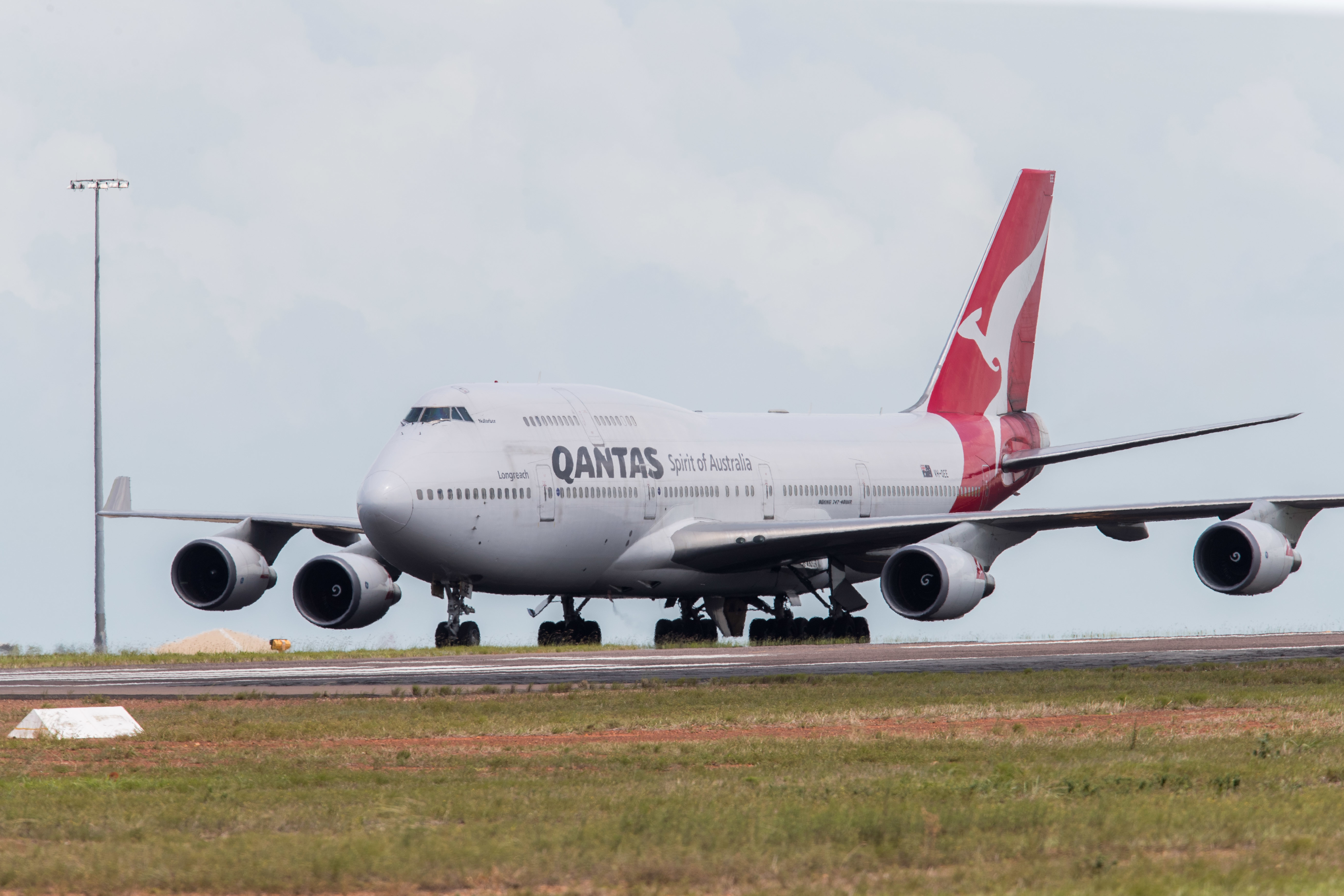 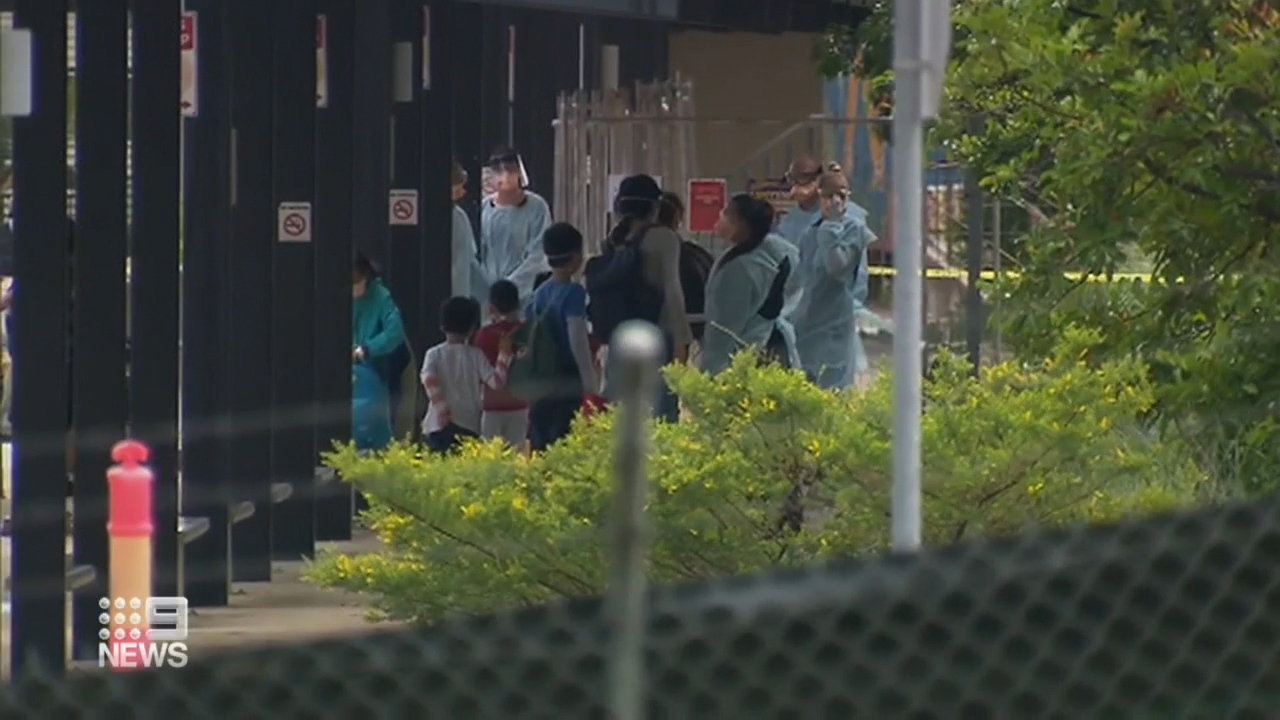 This included a 90-year-old who requires a wheelchair.

Eight Pacific Island nationals were also on board. 9News understands the group are students, and were given last-minute availability to board the flight.

The flight landed at the Darwin RAAF base, where the passengers underwent health checks and screening by medical officials.

They have now been transported to the old Inpex workers camp in Howard Springs for a two-week quarantine period. 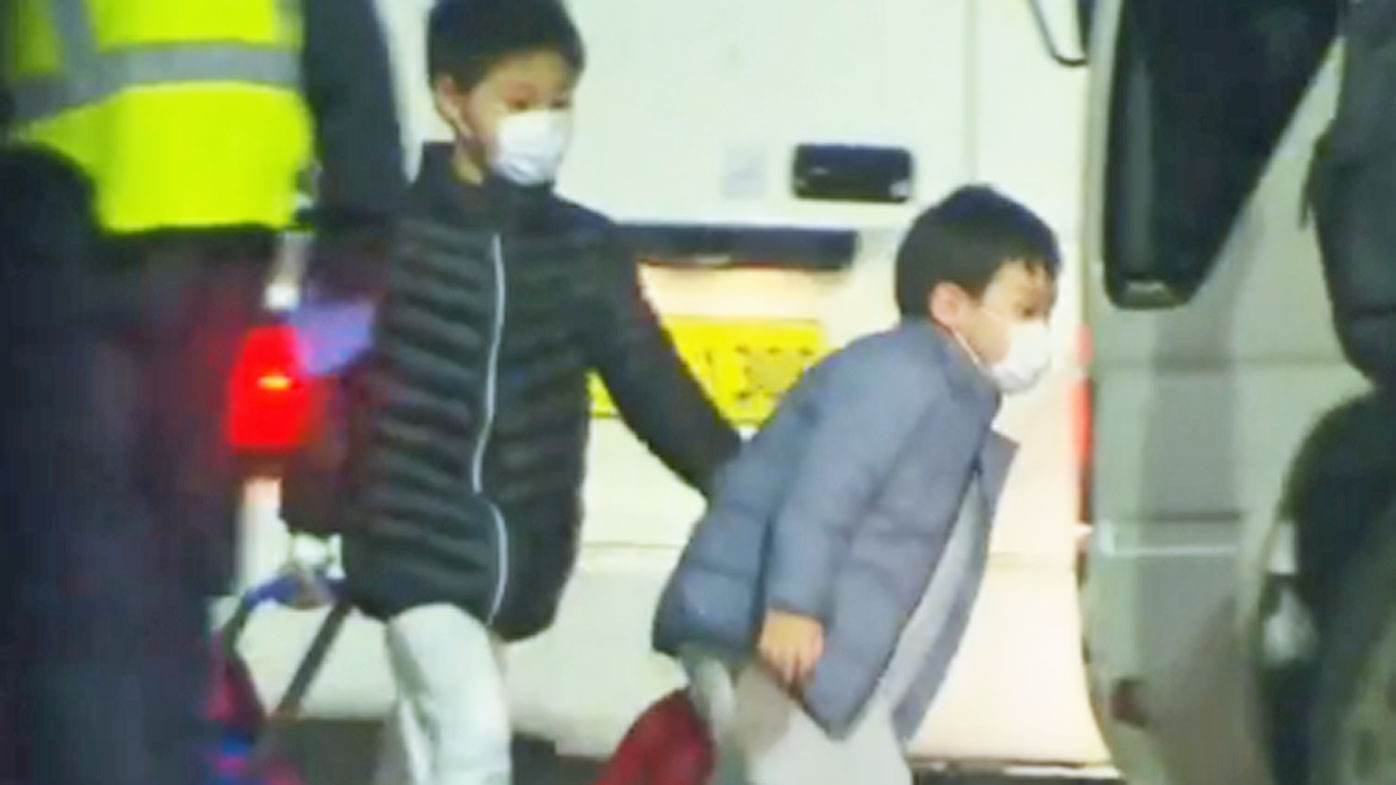 The site has been deemed an ideal location to house the evacuees, as it is not a detention centre.

It is home to a swimming pool, a gym, a tavern and sporting facilities, plus rows and rows of accommodation.

Chief Medical Officer Brendan Murphy said if anyone becomes unwell they will be taken immediately to quarantine in Darwin.

Evacuees were initially expected to be quarantined on Christmas Island, before a decision was made on Friday to bring them to the former Inpex workers' accommodation.

READ:  Libyan National Army: Will never give up Sirte to Turkey ‘no matter the sacrifice’

Professor Murphy confirmed that a young Australian girl on Christmas Island has tested negative for the virus after developing an illness.

Professor Murphy said there are no current plans for any further "assisted departure" flights. 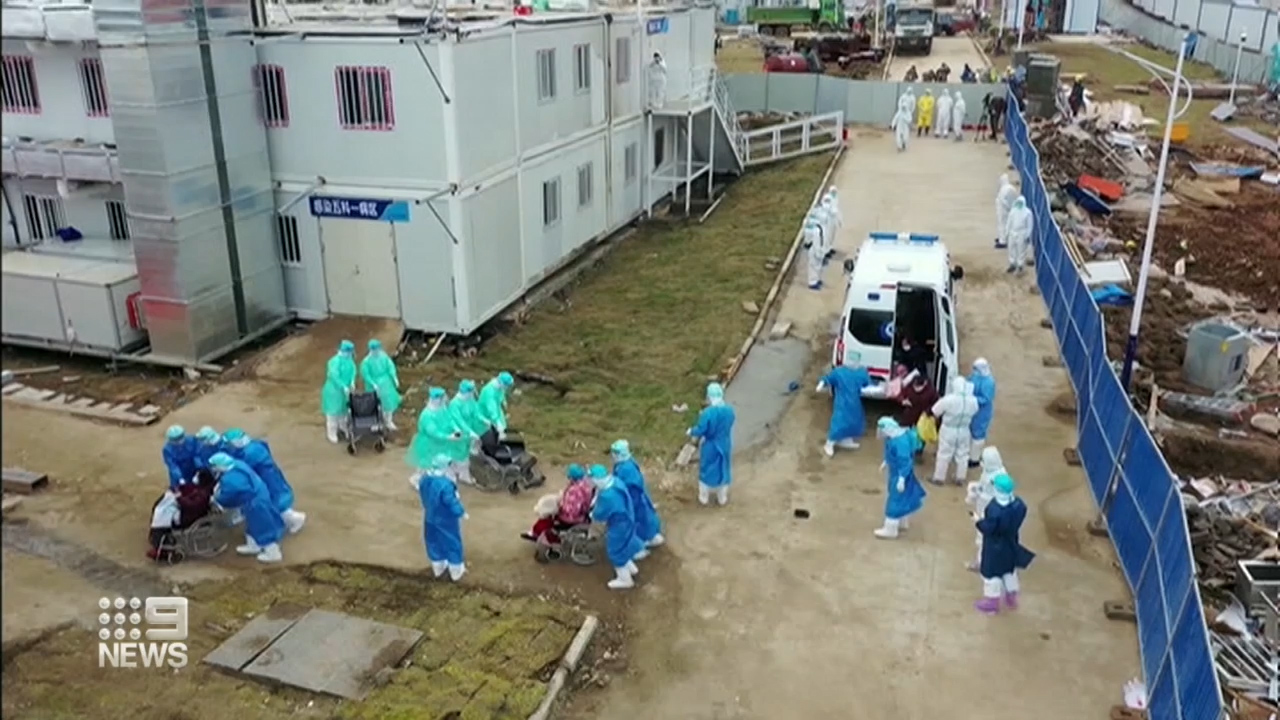 "The Department of Foreign Affairs is in contact with people on the ground in Wuhan and we have certainly brought off the people at greatest risk," he said.

The Diamond Princess remains quarantined at Yokohama in Japan with 3700 people on board, including 219 Australians who are well, and another seven Australians among the 64 passengers that have tested positive.

Australia has so far had 15 confirmed coronavirus cases: five in Queensland, four each in NSW and Victoria and two in South Australia.

Meanwhile, the death toll in mainland China from coronavirus has risen by 81 to 780 in the latest figures, passing the 774 deaths recorded globally during the 2002-2003 pandemic of Severe Acute Respiratory Syndrome (SARS).

An American has became the first confirmed non-Chinese victim of the new coronavirus.

The 60-year old US citizen died on February 6 in Wuhan, the epicentre of the virus outbreak in the central Chinese province of Hubei, a US embassy spokesman said in Beijing.