Historians in Germany have released previously unseen photos of the Nazi Sobibor death camp, including what they believe are images of John Demjanjuk, who was sentenced in 2011 for his role in the killing of about 28,000 people there.

Ukraine-born Demjanjuk, who had been No.1 on the Simon Wiesenthal Center's list of "Most Wanted Nazi War Criminals", was deported to Germany from the United States in 2009, where he had spent much of his life as a car worker, to face trial.

The photos, described by historian Martin Cueppers as a representing a "quantum leap in the visual record on the Holocaust in occupied Poland", had belonged to Johann Niemann, once deputy commandant of Sobibor. 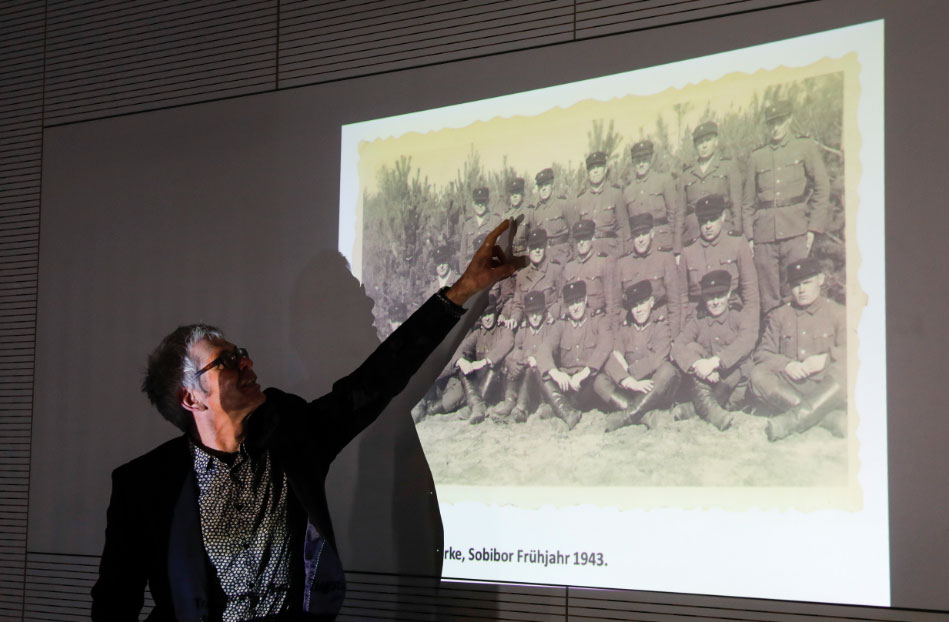 Between March 1942 and November 1943, some 1.8 million Jews were murdered as part of a Nazi scheme called "Aktion Reinhard", mostly at the extermination camps Belzec, Sobibor and Treblinka.

Few photos of Sobibor, which was razed before the end of World War II, have survived so the pictures offer new insight into how the camp worked and into the individuals involved.

The newly discovered photos have been made available by Niemann's descendants.

Some pictures showed Niemann himself, including one of him posing on a horse on the ramp where deportation trains arrived. 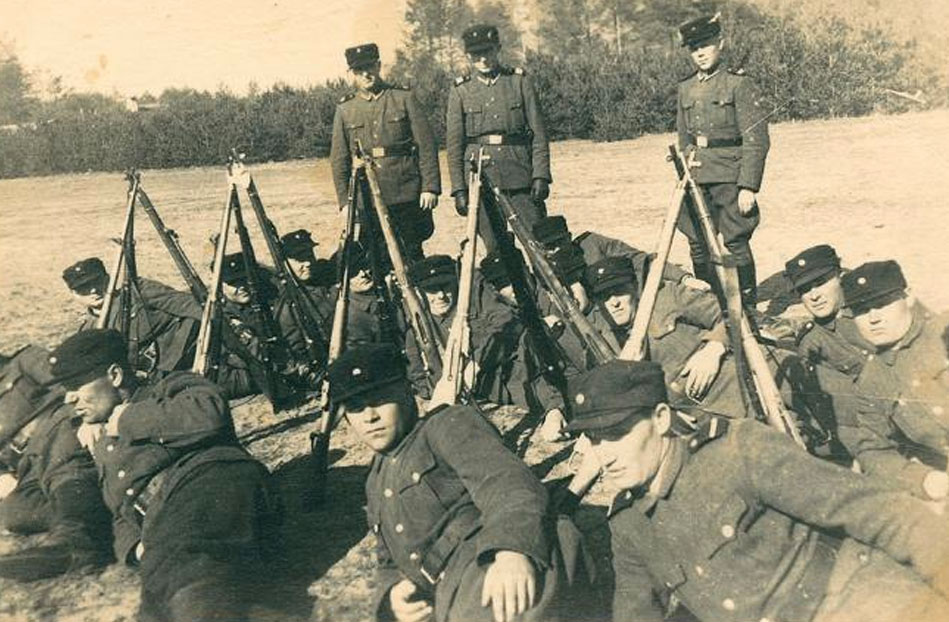 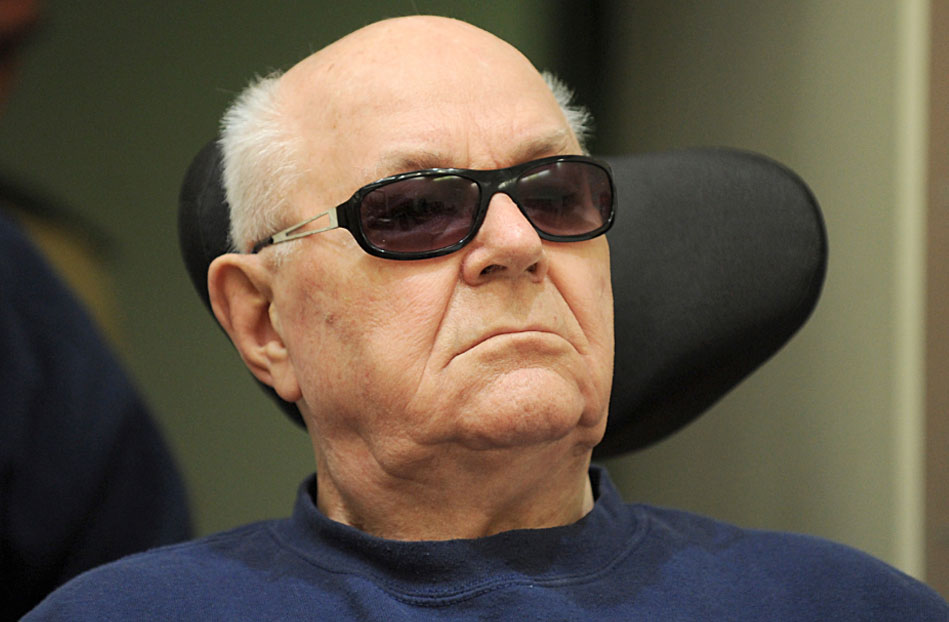 Others are of Trawnikis, non-Germans enlisted to work at the camp, often as guards. Two prints probably show Demjanjuk who was transported to Sobibor in March 1943, said Cueppers.

The historians approached police to help them identify Demjanjuk. "The conclusion that it is probably John Demjanjuk was a combination of the most modern police methods and historic research," said Cueppers.

Demjanjuk's son said the photos proved nothing about his father. In a statement emailed to Reuters, he said it was ridiculous to draw conclusions from blurry photos showing many similar faces.

"The photos are certainly not proof of my father being in Sobibor and may even exculpate him once forensically examined," John Demjanjuk Junior said. 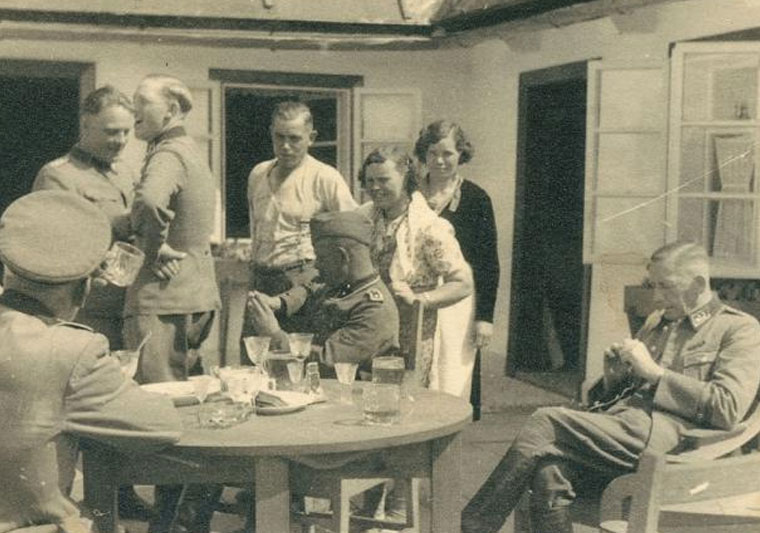 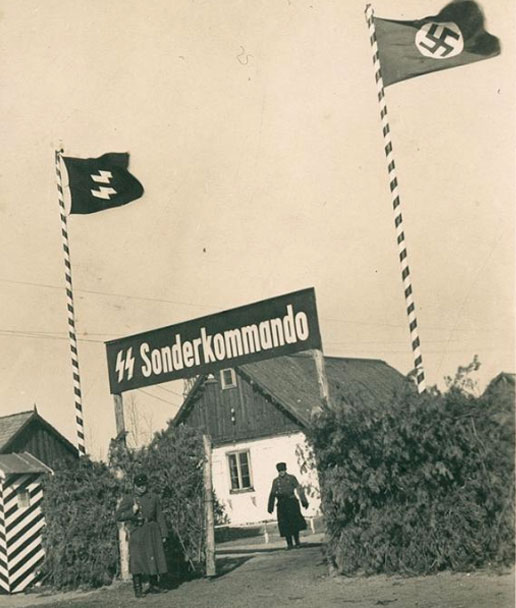 Demjanjuk was found guilty of being an accessory to the murder of about 28,000 Jews at Sobibor although he denied he was there.

He died in 2012 but the landmark verdict in Germany opened the way to more trials as it allowed a conviction on the grounds that presence in a camp alone was sufficient evidence of guilt.

Sobibor was razed after a prisoner uprising in October 1943 in which Niemann was killed.

The collection has been handed over to the archives of the United States Holocaust Memorial Museum in Washington.