An infamous murderer and a mystery accomplice broke into a Melbourne tavern and held an employee at gunpoint while they plundered cash, a court has heard.

An infamous murderer and a mystery accomplice broke into a Melbourne tavern and held an employee at gunpoint while they plundered cash, a court has heard.

John Lindrea, 59, has been sentenced to 11 years and six months' jail before the County Court today, after he pleaded guilty to charges including armed robbery and false imprisonment.

Dressed in balaclavas and gloves, and armed with loaded shotguns, Lindrea and another man were dropped outside Westmeadows Tavern in Melbourne's north west about 3am on March 2 last year. 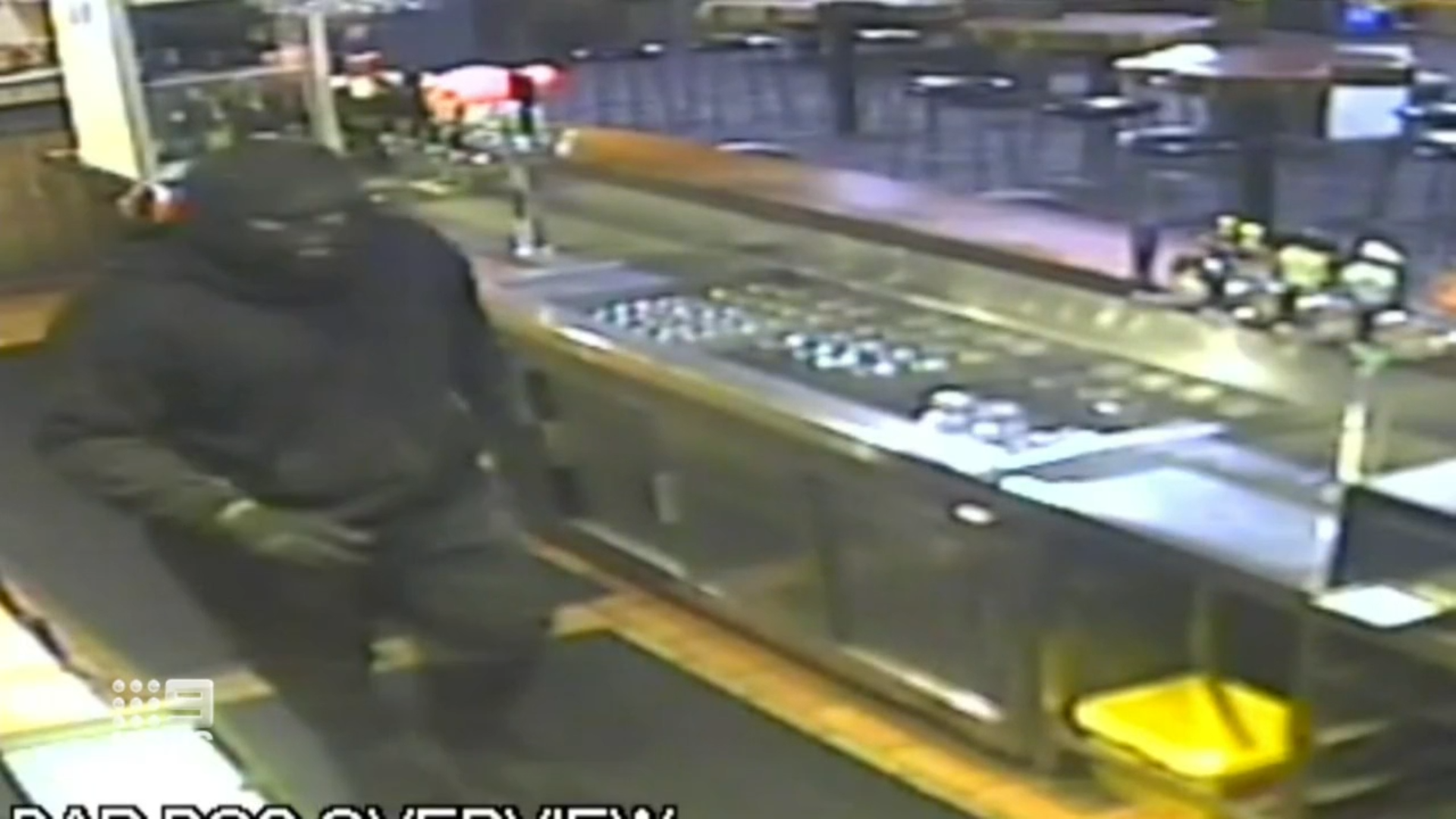 The pair climbed onto the venue's roof and broke through the corrugated iron and then a plaster ceiling to get into the tavern's kitchen without sounding the alarm.

They waited inside until the tavern's assistant manager arrived to work about 4.45am, when they screamed at her to "get on the ground".

The court heard they both pointed their guns in her face and stole her Apple watch, before they forced her to open various safes, ATMs and tills around the tavern. 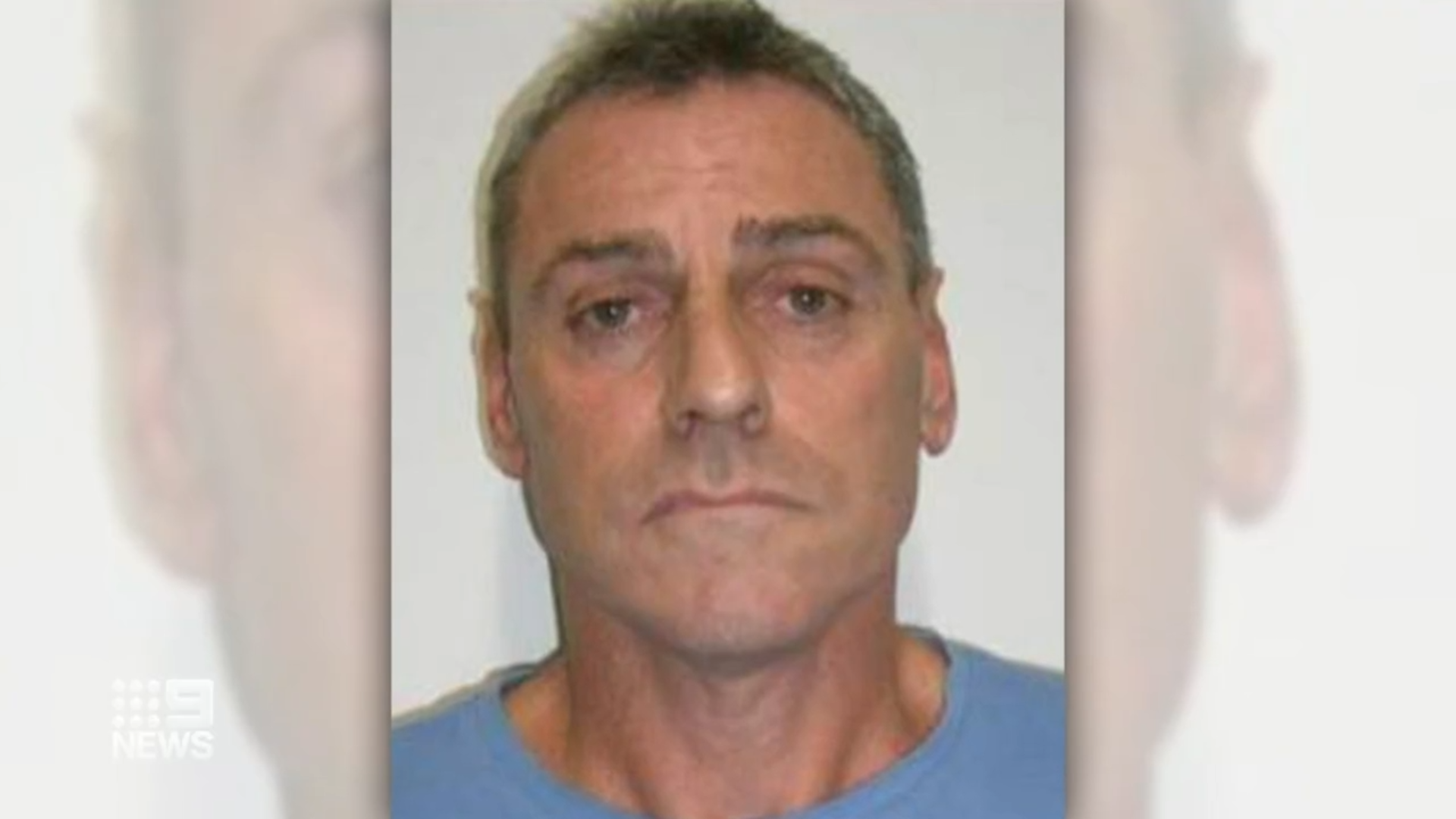 They then locked the woman in a metal cupboard and she heard one radioing and asking for someone to pick them up.

A cleaner arrived at the venue after 5am and saw the thieves, calling police.

Police arrived but Lindrea hid in a wall cavity, and managed to escape after police left the scene, thinking he'd already fled.

However, Lindrea left an Adidas shoe behind in the roof and a bag in the tavern and was arrested a month later.

Most of the men's actions inside the tavern were also caught on CCTV, yet Lindrea's accomplice has never been found.

The court heard Lindrea was jailed for a maximum of 25 years in 1993 after he shot three people at a Kinglake party he gatecrashed in 1992 while drunk, killing two and seriously injuring someone else.

It was also heard the Westmeadows Tavern robbery wasn't his first armed robbery and that Lindrea had a history of institutionalisation after being raised in the "most unfortunate circumstances".

The court heard Lindrea had cancer and a range of psychological issues.