Australians are being ordered against travelling overseas and indoor gatherings of more than 100 people are banned under new coronavirus measures.

Australians are being ordered against travelling overseas as a blanket ban on indoor gatherings of more than 100 people was announced under new coronavirus measures this morning.

Mr Morrison said states and territories would enforce the tough new restrictions with immediate effect and it could last for at least six months.

The restrictions on indoor gatherings do not apply to workplaces, public transport, supermarkets, shops and shopping malls. Correctional facilities, youth justice centres and courts are also free from the bans. For outdoor areas, the limits remains at 500. 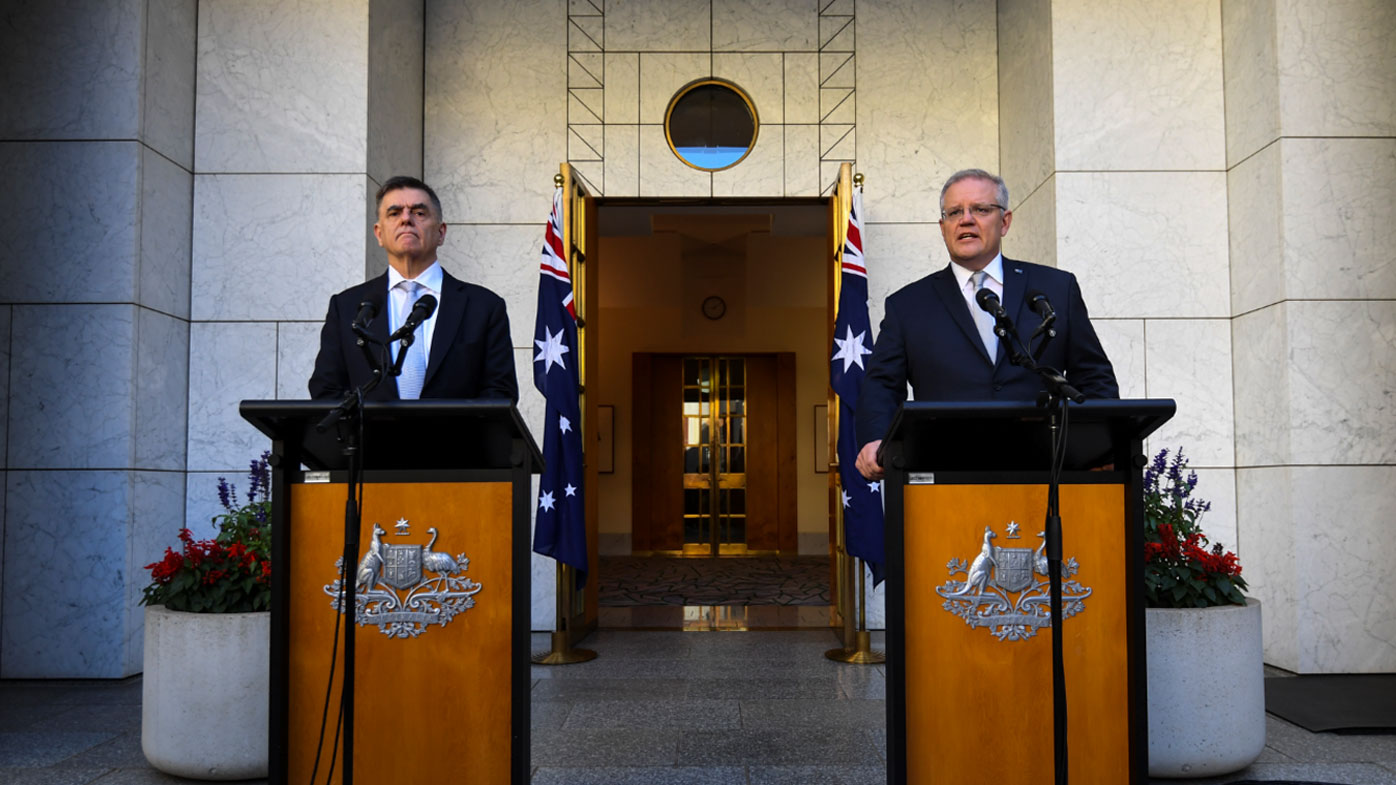 The prime minister said he is advising all Australians to cease overseas travel immediately.

"We are upgrading the travel ban on Australians to level 4 for the entire world," Mr Morrison said.

"That is the first time that has ever happened in Australia's history. The travel advice to every Australian is 'do not travel abroad.'"

Schools will remain open for now, Mr Morrison said, despite growing concerns around the country.

"I am telling you that, as a father, I'm happy for my kids to go to school. There is only one reason your kids shouldn't be going to school and that is if they are unwell.

"The health advice here, supported by all the premiers, all the chief ministers and my government is that schools should remain open," he said.

"We believe very strongly that it's in the best interest of our children and the nation at this time to keep schools open." 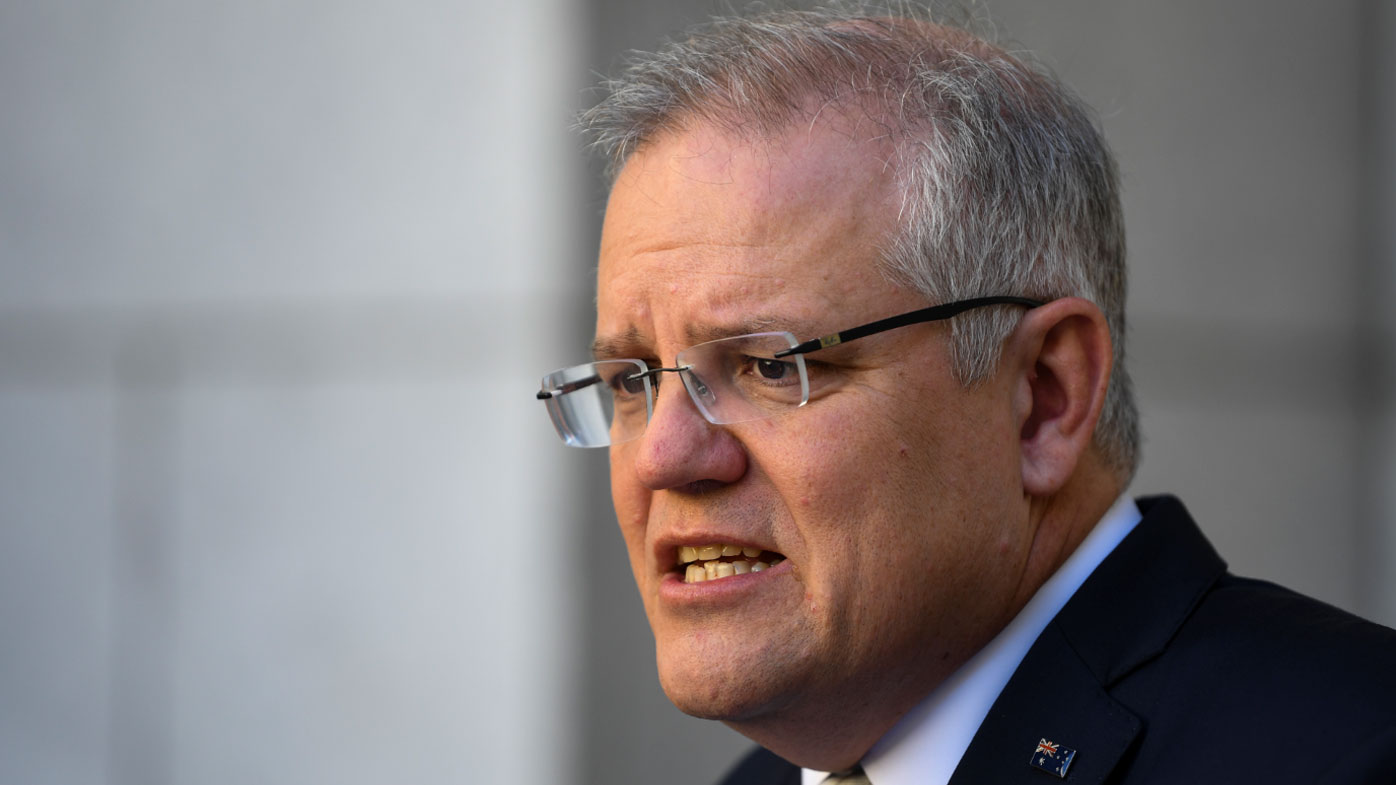 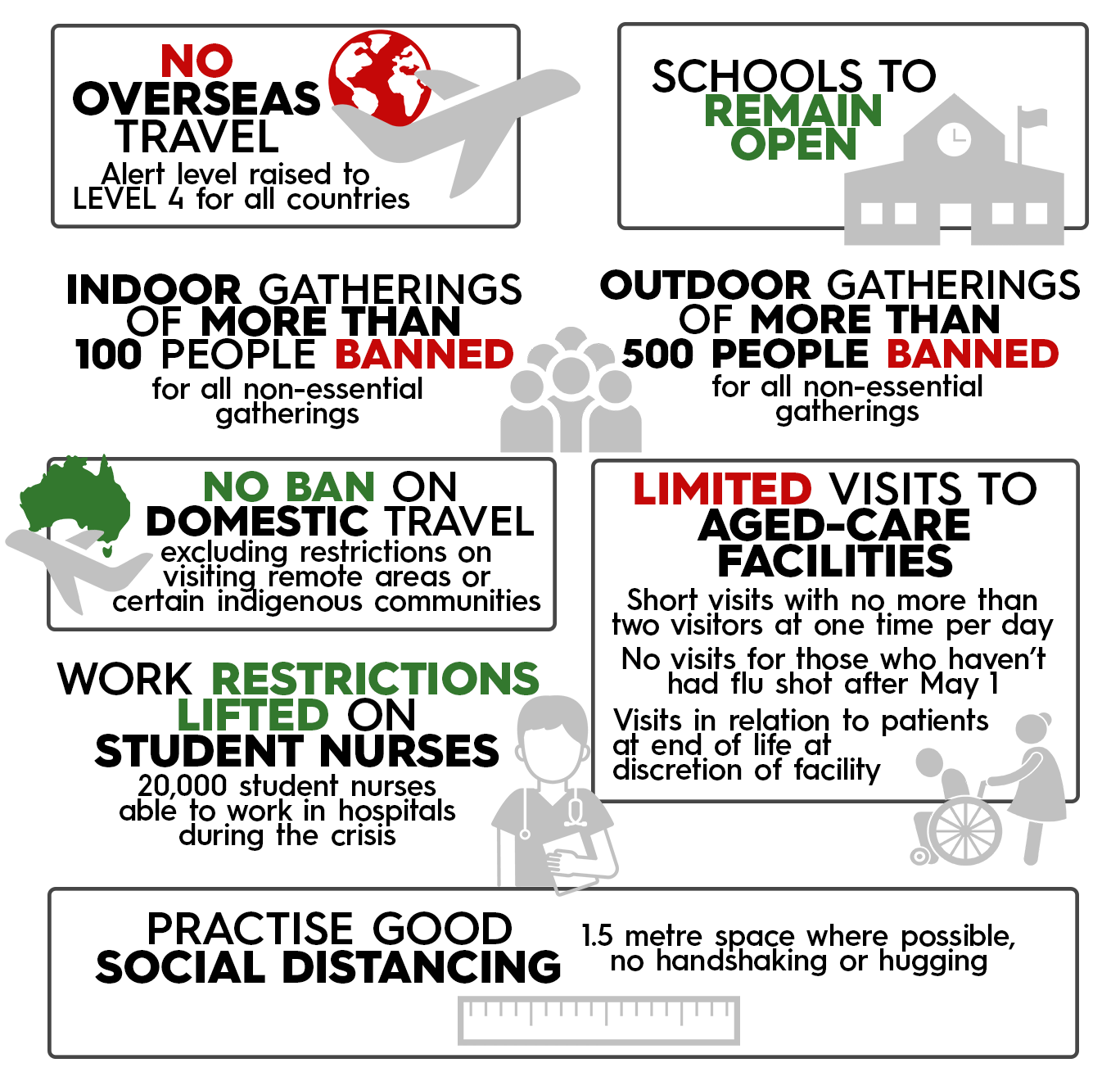 If a big outbreak in a community occurs some local school closures might be necessary, Prof. Murphy said.

Australia was not going down the path of shutting down society like some other countries have. Prof. Murphy said a lockdown of just a month or two would not work, as the virus would return.

"We have to have sustainable measures, but they have to be serious measures.," he said.

"There is no way that we can lock down society and make everyone stay home and then in a month's time, undo that, because the virus will just flare up again without any real long-term benefit."

There are now about 454 cases of COVID-19 in Australia.

Mr Morrison also announced restrictions that will affect resident in aged care facilities, with some visitors not permitted to enter.

People with symptoms and those not vaccinated against influenza will be told to stay away, and visits will be limited to a short duration to visitors at a time per day.

There will be severe economic implications for the travel, tourism, aviation sector which will spread more broadly across the economy, the prime minister warned.

"Tens of thousands of jobs could be lost, if not more," he said. Pubs, restaurants and cafes and entertainment are expected to be heavily affected. 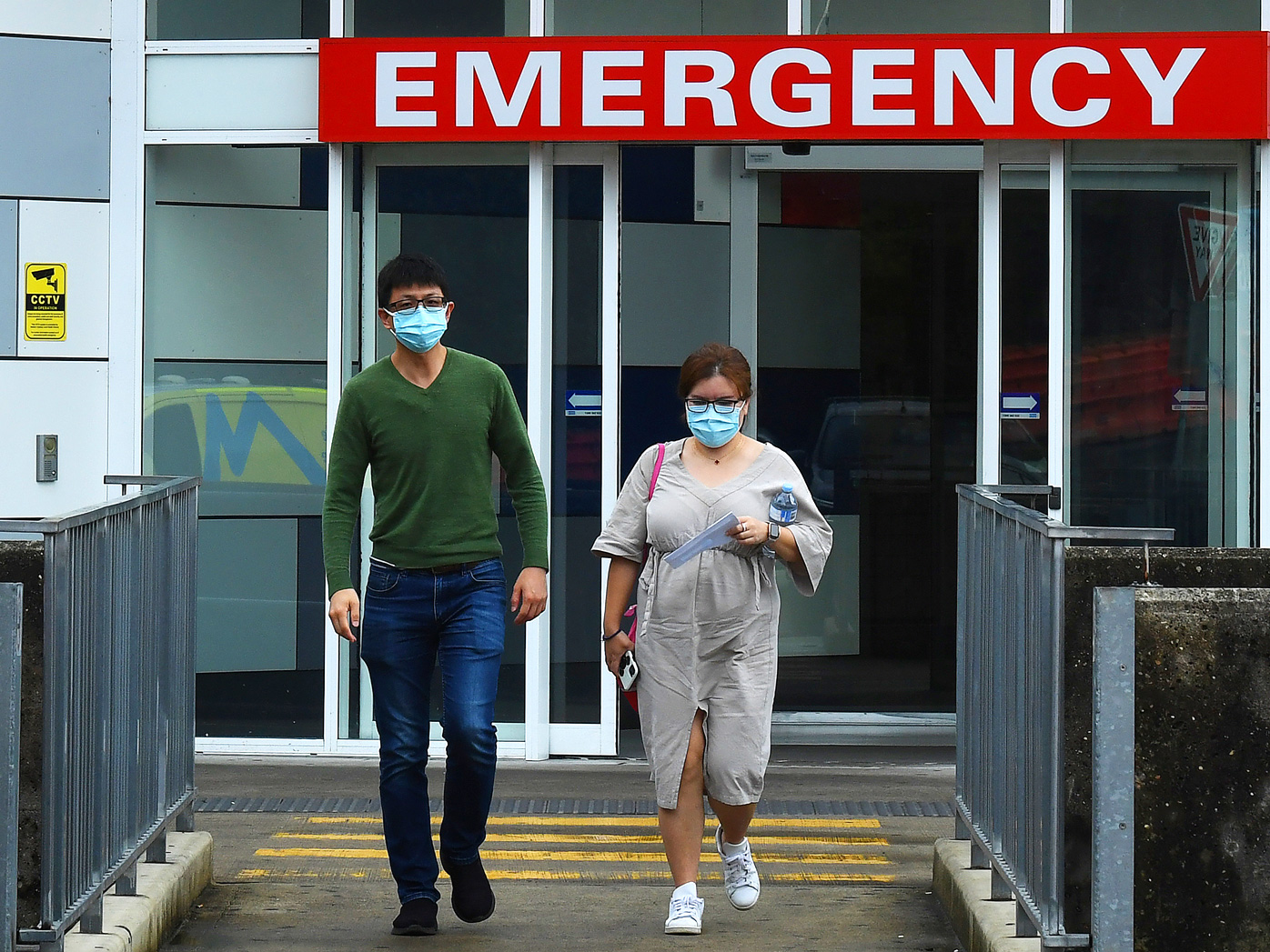 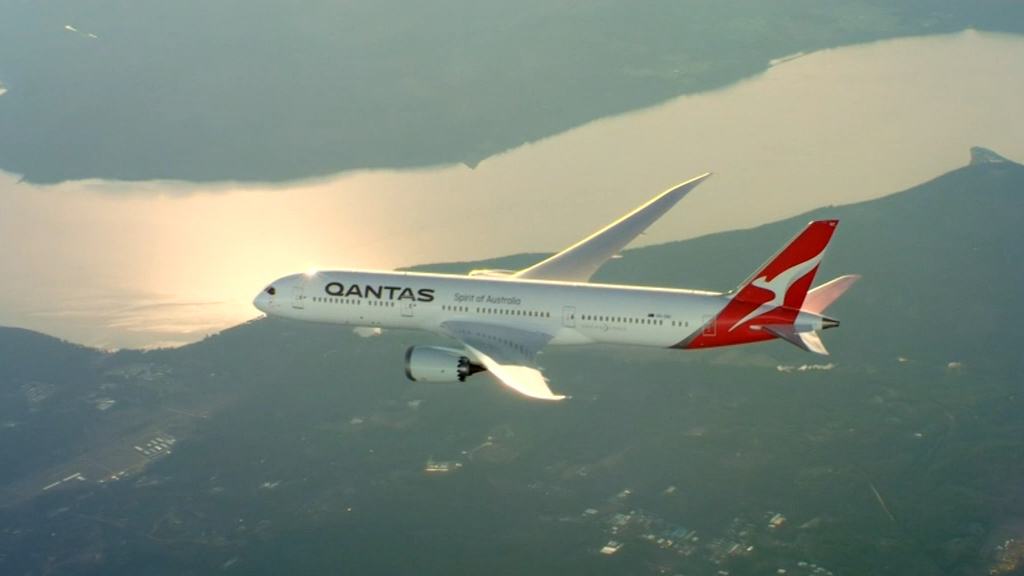 Mr Morrison hit out strongly at Australians who had stripped supermarket shelves of goods and had been stockpiling items in their home.

"Stop hoarding. I can't be more blunt about it," he said.

"It is not sensible, it is not helpful and it has been one of the most disappointing things I have seen in Australian behaviour in response to this crisis."

Last night DFAT warned Australians who are overseas to come home as quickly as they can.

A human biosecurity emergency has also been declared under the Biosecurity Act by the Governor-General.

"I don't want people to be alarmed by this," Mr Morrison said. "States and territories have been enacting similar powers they have under their various public health legislation to put similar arrangements in place.

"We rounded that out this morning by ensuring that those measures are now in place and approved by the Governor-General."

Mr Morrison confirmed that 20,000 student nurses in Australia have had working restrictions lifted and are no available be available to work in hospitals during the crisis.

"Life is changing in Australia," he said.

READ MORE: All Australians urged to return home while they can