Indians living near the nation’s border with Pakistan have claimed to have captured a ‘spy’ pigeon, painted pink with a ring around its foot inscribed with a code.

Indian residents living within kilometres of the country's highly-contested border with Pakistan have claimed to have captured a "spy" pigeon, painted pink with a ring around its foot inscribed with a code.

Local police in the town of Kathua, about 145km north-west of Lahore and of a population of just 60,000, said the animal is suspected to have been trained in Pakistan before it was found on Sunday, the Press Trust of India reported.

Despite that, authorities are still trying to decipher the code and determine if the pigeon had been used to spy on India or if the tag simply represented someone's ownership of the bird. 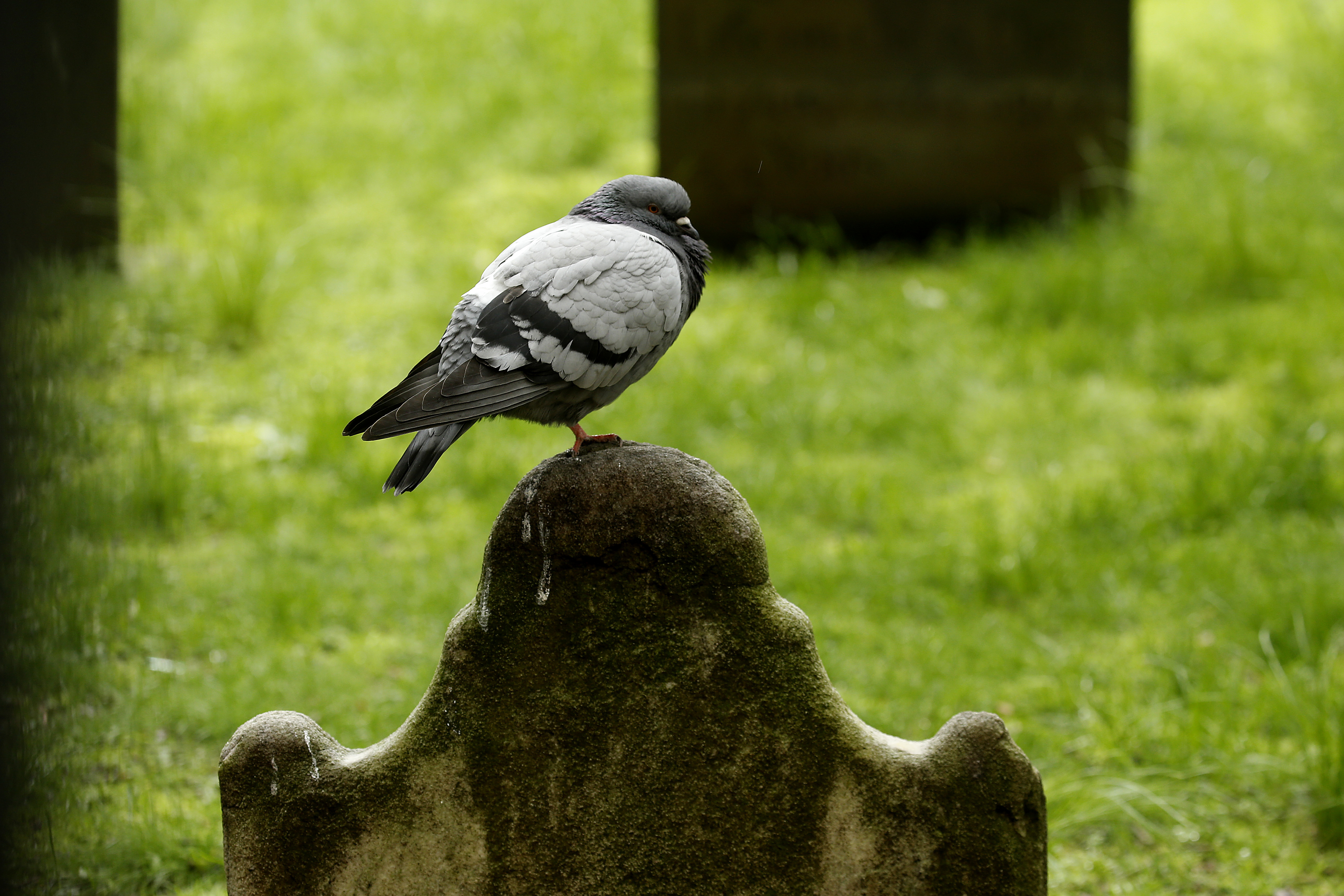 "A ring was seen attached to one of its legs with some numbers on it and a probe is on," Kathua Police's senior superintendent Shailendra Mishra said.

"We can't say it was used for spying. Locals, seeing a tag tied with its leg, caught the pigeon."

The incident is not the first time a bird has been caught travelling across the border in the turbulent region.

Another pigeon was captured in 2016 in Pathankot while carrying an alleged threat toward Indian Prime Minister Narendra Modi, while a year before that another bird was found with a message stamped onto its body.