The murder trial of a US man accused of killing his ex-girlfriend and eating parts of her body began with a warning that photos of the crime scene are “worse than anything you would see in a horror movie.”

The murder trial of a southern Indiana man accused of killing his ex-girlfriend and eating parts of her body began with a prosecutor warning jurors that they'll see photos of the 2014 crime scene "worse than anything you would see in a horror movie."

Clark County Prosecutor Jeremy Mull said on Friday during his opening remarks in Joseph Oberhansley's trial that Tammy Jo Blanton, 46, "met a fate that's very difficult to describe" at the hands of the Jeffersonville man, who is charged with murder, rape, abuse of a corpse and burglary.

Mr Mull warned the jurors, who were drawn from Allen County in northeastern Indiana because of the intense media coverage the case has received in the south of the state, that the evidence they would see will include gruesome photos. 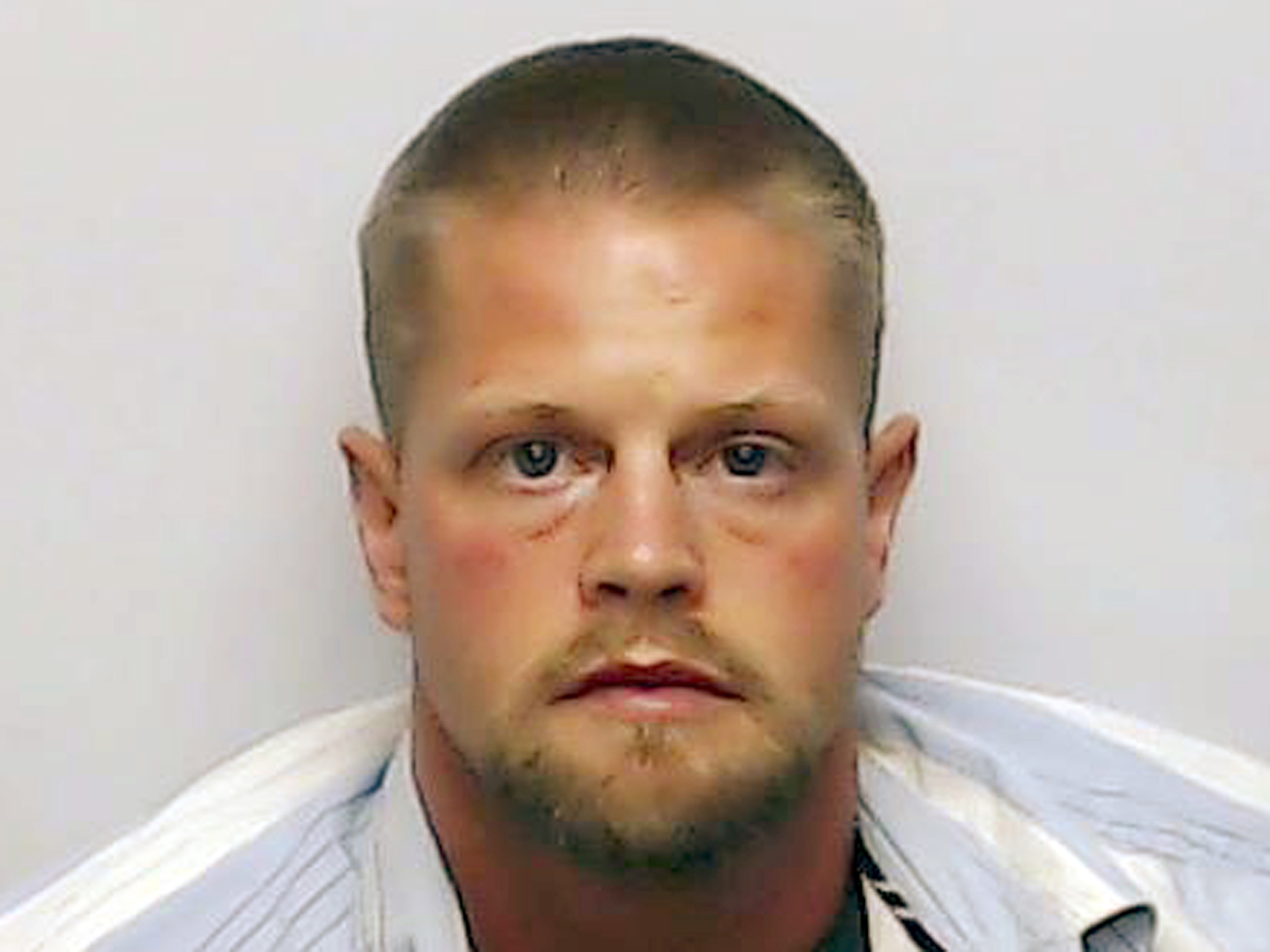 Defence attorney Bart Betteau asked jurors to be wary of "emotional evidence" that wasn't relevant to the facts in September 11, 2014, killing.

Witnesses who testified Friday — the sixth anniversary of Ms Blanton's death — included two officers who responded to her home that day and a 911 dispatcher who fielded Ms Blanton's call, in which she told the dispatcher that Mr Oberhansley, now 39, was trying to break into her Jeffersonville home.

Sabrina Hall, a co-worker and friend of Blanton's, testified that she called police after a man she believes was Mr Oberhansley answered Ms Blanton's phone the day her friend died.

She said time moved "super fast and super slow at the same time" as she waited for officers to confirm what she believed had happened. 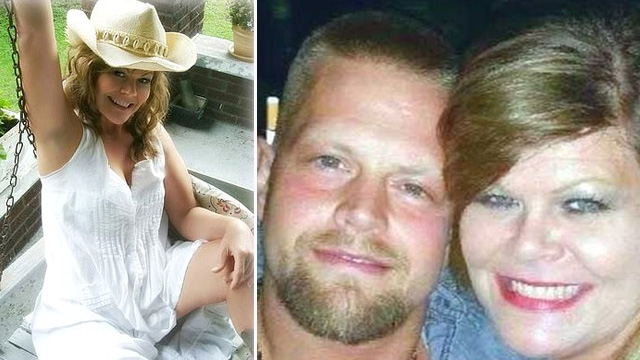 The trial is set to resume Monday with a doctor who performed an autopsy on Ms Blanton expected to testify.

If he's convicted by the jury, Mr Oberhansley will face a sentence of life in prison.

Mr Oberhansley was set to stand trial in August 2019 with a jury drawn from central Indiana's Hamilton County.

But a mistrial was declared during the first day of testimony after a witness for the state spoke of things that attorneys had agreed would not be mentioned to the jury.