India’s government has been forced to put oxygen tankers on special express trains as major hospitals in New Delhi begged on social media for more supplies to save COVID-19 patients who are struggling to breathe.

India's government has been forced to put oxygen tankers on special express trains as major hospitals in New Delhi begged on social media for more supplies to save COVID-19 patients who are struggling to breathe.

The development comes after more than a dozen people died when an oxygen-fed fire ripped through a coronavirus ward in a populous western state.

India’s underfunded health system is in tatters as the world’s worst coronavirus surge wears out the nation, which set a global record in daily infections for a second straight day with 332,730.

India has confirmed 16 million cases so far, second only to the United States in a country of nearly 1.4 billion people. India has recorded 2263 deaths in the past 24 hours for a total of 186,920. 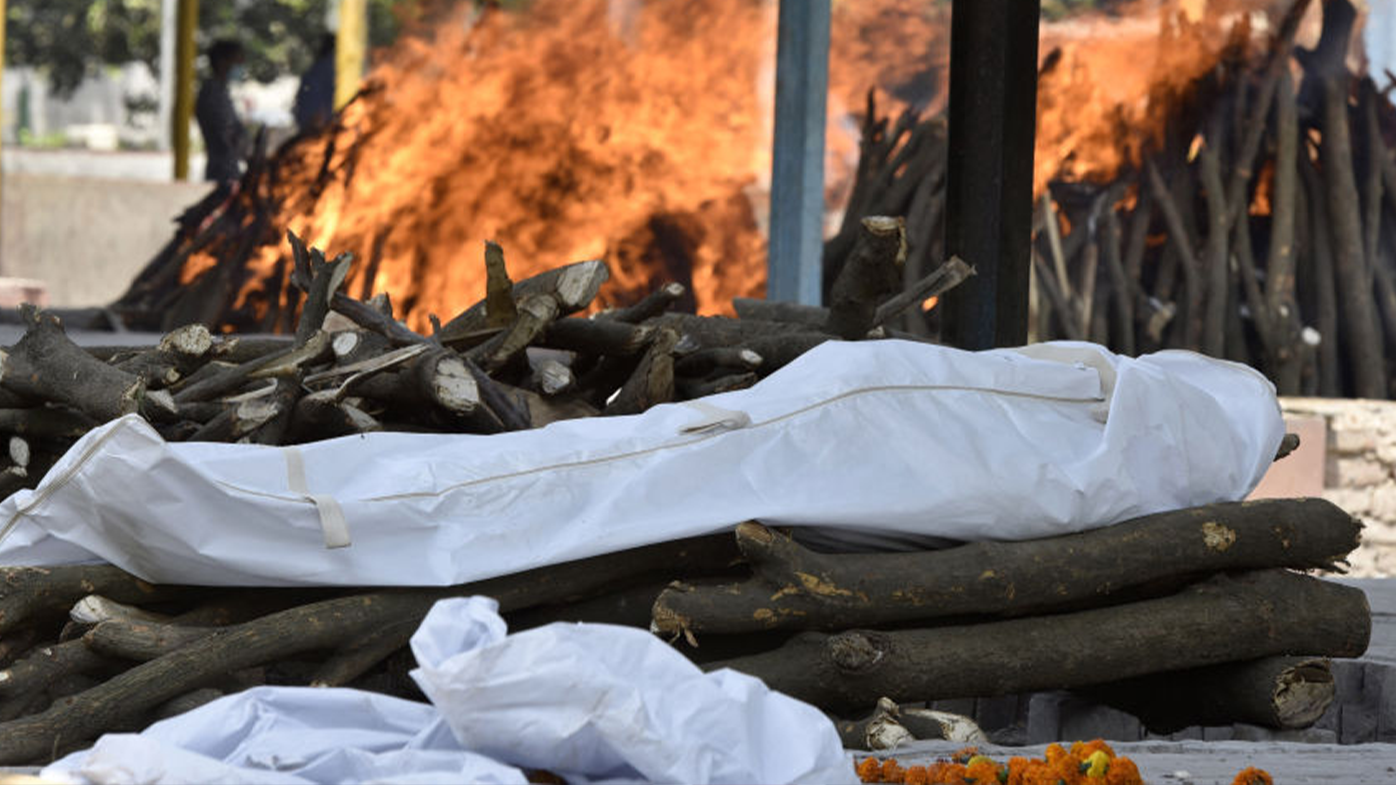 The fire in a hospital intensive care unit killed 13 COVID-19 patients in the Virar area on the outskirts of Mumbai early Friday.

The situation is worsening by the day with hospitals taking to social media to plead with the government to replenish their oxygen supplies and threatening to stop admissions of new patients.

A major private hospital chain in the capital, Max Hospital, tweeted that one of its facilities had one hour’s oxygen supply in its system and had been waiting for replenishment since early morning.

Two days earlier, they had filed a petition in the Delhi High Court saying they were running out of oxygen, endangering the lives of 400 patients, of which 262 were being treated for COVID-19.

The government started running Oxygen Express trains with tankers to meet the shortage at hospitals, Railroad Minister Piyush Goyal said. The air force also airlifted oxygen tanks and other equipment to areas where they were needed, and flew doctors and nurses to New Delhi, the government said.

“We have surplus oxygen at plants which are far off from places where it is needed right now. Trucking oxygen is a challenge from these plants," said Saket Tiku, president of the All India Industrial Gases Manufacturers Association.

“We have ramped up the production as oxygen consumption is rising through the roof. But we have limitations and the biggest challenge right now is transporting it to where its urgently needed. ”

The increasing desperation in India comes after the Australian Government announced a reduction in the number of flights to Australia from India. 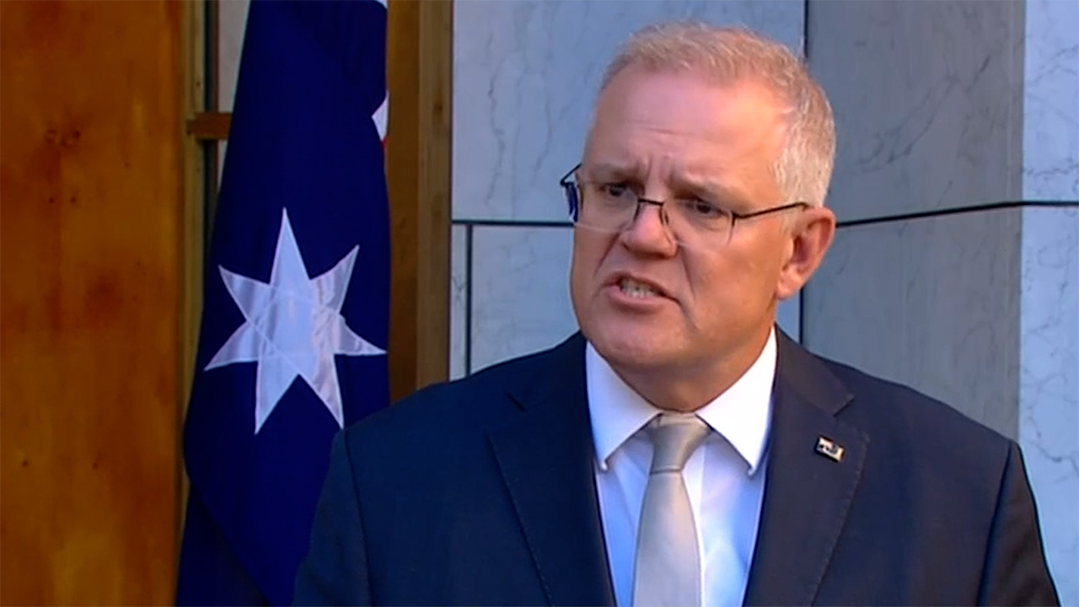 India's Supreme Court told Prime Minister Narendra Modi’s government on Thursday that it wanted a “national plan” for the supply of oxygen and essential drugs for the treatment of coronavirus patients.

The Press Trust of India news agency said the Defense Ministry will fly 23 mobile oxygen generating plants from Germany to help with the shortage. Each plant will be able to produce 2400 litres of oxygen per hour, it said.

The New Delhi government issued a list of a dozen government and private hospitals facing an acute shortage of oxygen.

At another hospital in the capital, questions were raised about whether low oxygen supplies had caused deaths. The Press Trust of India news agency reported that 25 COVID-19 patients had died at Sir Ganga Ram Hospital in the past 24 hours and the lives of another 60 were at risk amid a serious oxygen supply crisis. It quoted unidentified officials as saying “low pressure oxygen” could be the cause of their deaths.

Ajoy Sehgal, a hospital spokesperson, would not comment on whether the 25 patients died from a lack of oxygen. He said an oxygen tanker had just entered the hospital complex and he hoped it would temporarily relieve the depleted supplies.

The New Delhi Television channel later cited the hospital chairman as saying the deaths cannot be ascribed to a lack of oxygen.

On the outskirts of Mumbai, the fire early Friday was the second deadly incident involving COVID-19 patients at a hospital this week. 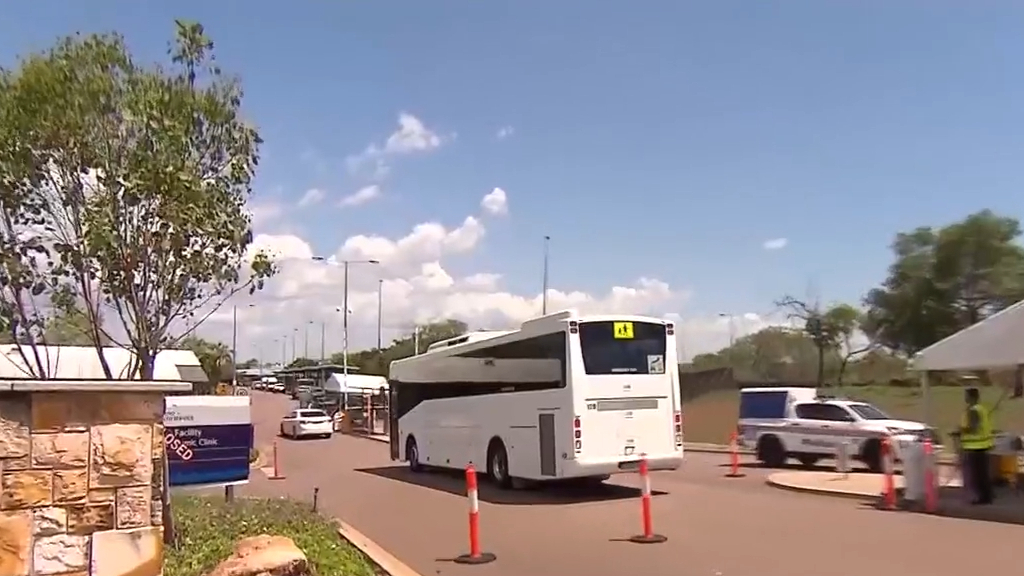 The fire on the second-floor ICU was extinguished and some patients requiring oxygen were moved to nearby hospitals, said Dilip Shah, CEO of Vijay Vallabh hospital. Shah said there are 90 patients in the hospital, about 70 kilometers (43 miles) north of Mumbai, India’s financial capital.

The cause of the fire is being investigated, he said. An explosion in the ICU air conditioning unit preceded the fire, PTI quoted government official Vivekanand Kadam as saying.

On Wednesday, 24 COVID-19 patients on ventilators died due to an oxygen leak in a hospital in Nashik, another city in Maharashtra state.

In New Delhi, Akhil Gupta was waiting for a bed for his 62-year-old mother, Suman. On April 2, she tested positive and was asymptomatic for 10 days. Then she developed a fever and started experiencing difficulty breathing.

For the next two days, her other sons, Nikhil and Akhil, drove around the city, visiting every hospital in search of a bed. Sometimes they took their mother with them, sometimes they went on their own. They looked everywhere to no avail.

On Friday, they got their mother into the emergency room at the Max Hospital in Patparganj, where she was put on oxygen temporarily as she waited in line for a bed to open up inside.

“Now the doctors are asking us to take her away because they don’t have enough oxygen to keep her in the emergency room. But we’re not even getting any ambulance with oxygen to transport her to some other facility,” said Akhil Gupta.

READ:  Monica Lewinsky Wins The Internet With Best 'I Have A Joke' Tweet

The family decided to stay at Max and continue waiting for a bed.

“What else can we do?” said Akhil. 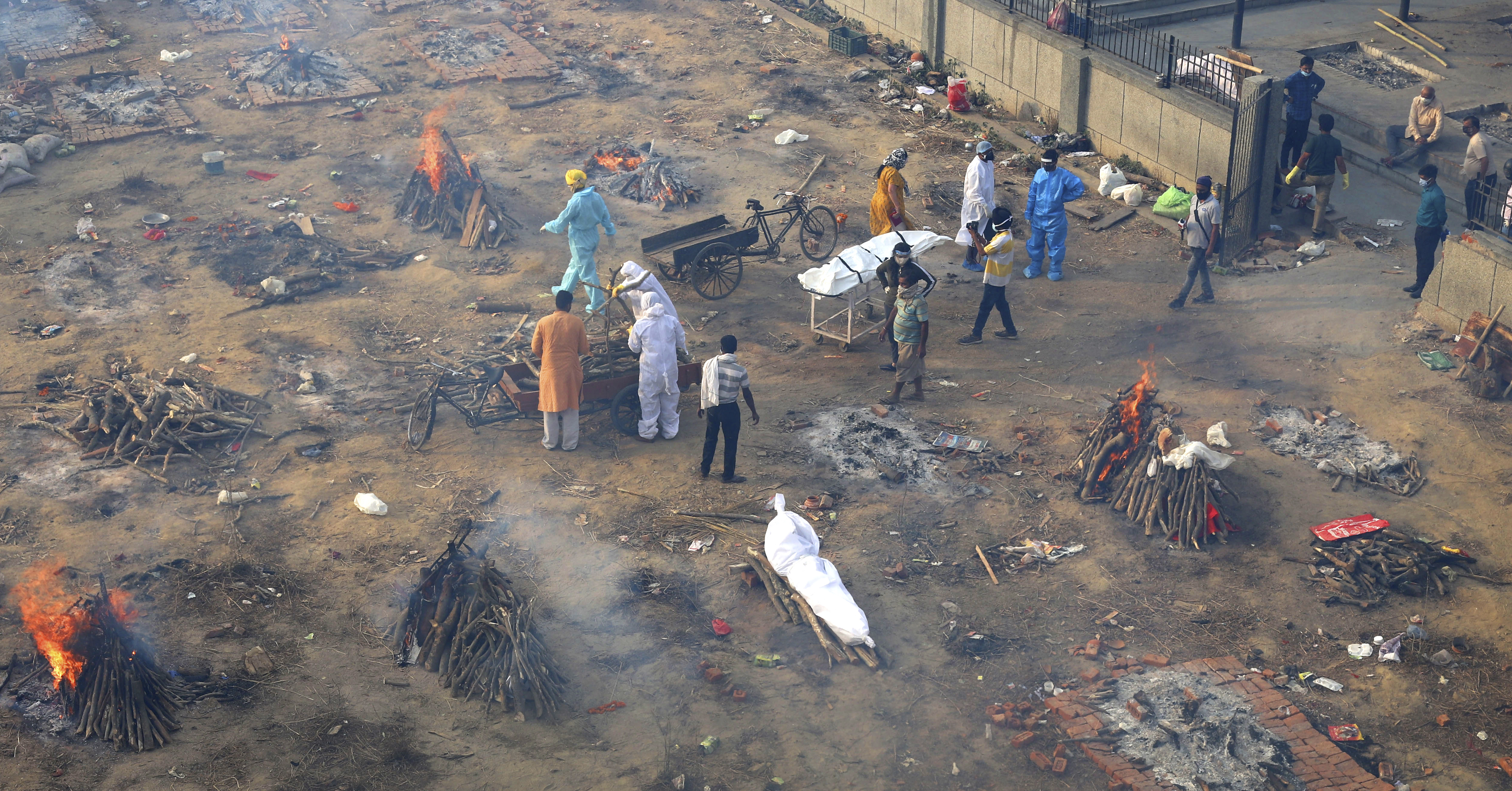 A year ago, India was able to avoid the shortages of medical oxygen that plagued Latin America and Africa after it converted industrial oxygen manufacturing systems into a medical-grade network.

But many facilities went back to supplying oxygen to industries and now several Indian states face such shortages that the Health Ministry has urged hospitals to implement rationing.

The government in October began building new plants to produce medical oxygen, but now, some six months later, it remains unclear whether any have come on line, with the Health Ministry saying they were being “closely reviewed for early completion.”

Tanks of oxygen are being shuttled across the country to hotspots to keep up with the demand, and several state governments have alleged that many have been intercepted by other states to be used for their needs.

Ashok Kumar Sharma, 62, was finally put on oxygen on Monday in his home in West Delhi. It only happened after days of frantically searching for an oxygen cylinder from various hospitals, clinics and private distributors.

“I called at least 60 people looking for oxygen, but everyone’s numbers were switched off,” said Kunal, Sharma’s son.

Kunal’s father was diagnosed with pneumonia on April 14, and a few days later, tested positive for COVID-19. The doctors recommended he be put on oxygen immediately. When Kunal could not find any, he put out an SOS on social media.

“But there is so much black marketeering going on. People contacted me selling cylinders for 3 times, 4 times the original price,” said Kunal. He finally acquired one from a personal contact.

“It’s horrible how people are taking advantage of our helplessness,” he said.