A court in India has ruled that groping a child through their clothing does not constitute sexual assault, drawing outrage across the country and frustrating campaigners battling to address widespread sexual abuse against women and children.

In a judgement last week, Bombay High Court judge Pushpa Ganediwala found a 39-year-old man was not guilty of sexually assaulting a 12-year-old girl as he had not removed her clothes, meaning there was no skin-on-skin contact. According to court documents, the man brought the child to his house on the pretext of giving her guava in December 2016.

While there, he touched her chest and tried to remove her underwear, according to the judgement.

He was found guilty of sexual assault and sentenced to three years in prison in a lower court, but then appealed to the High Court.

In her judgement on January 19, Justice Ganediwala found that his act "would not fall in the definition of 'sexual assault,'" which carries a minimum three year prison term which can be extended to five years.

"Considering the stringent nature of punishment provided for the offence, in the opinion of this court, stricter proof and serious allegations are required," she wrote.

India's Protection of Children From Sexual Offenses Act 2012 does not explicitly state that skin-on-skin contact is needed to constitute the crime of sexual assault. 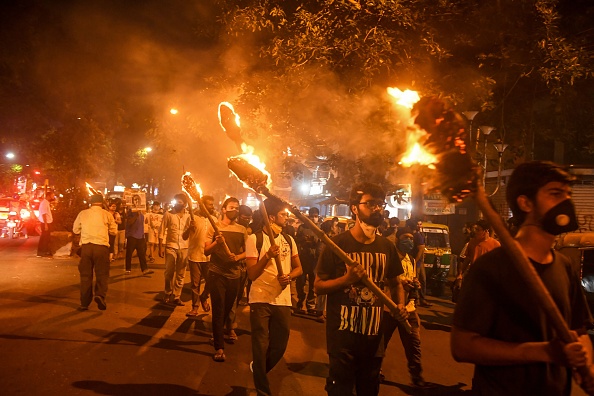 Justice Ganediwala acquitted the accused of sexual assault but convicted him on the lesser charge of molestation and sentenced him to one year in prison.

"It is the basic principle of criminal jurisprudence that the punishment for an offence shall be proportionate to the seriousness of the crime," she said.

Under Indian law, other high courts and lower courts around the country would need to follow the Bombay High Court's decision.

Following the judgement, India's attorney general raised the case with the country's top court, arguing that the ruling set "a dangerous precedent."

On Wednesday, the Supreme Court ordered a stay of acquittal and gave the attorney general two weeks to file a proper petition challenging the Bombay High Court judgement.

Earlier in the week, the National Commission for Women said the judgement would have a "cascading effect on various provisions involving safety and security of women." 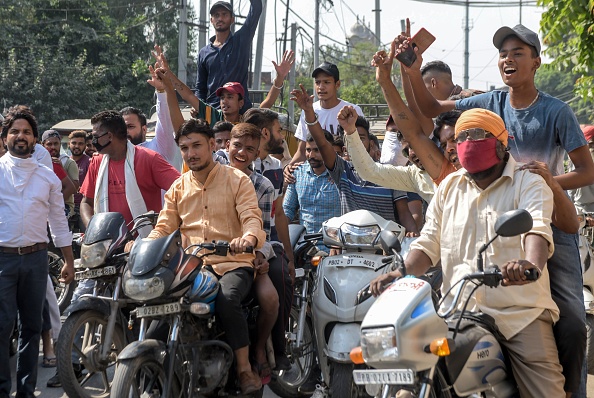 Karuna Nundy, a lawyer at the Supreme Court of India, the country's top court, called for judges who passed judgements that were "completely contrary to established law" and basic rights to be retrained.

"Judgements like this contribute to impunity in crimes against girls," she tweeted.

Ranjana Kumari, the director of non-profit Centre for Social Research, which advocates for women's rights in India, said the judgement is "shameful, outrageous, shocking and devoid of judicial prudence."

Sexual assault is huge issue in India, where sexual crimes are often brutal and widespread, but are often poorly dealt with under the country's justice system.

Based on official figures from 2018, the rape of a woman is reported every 16 minutes. 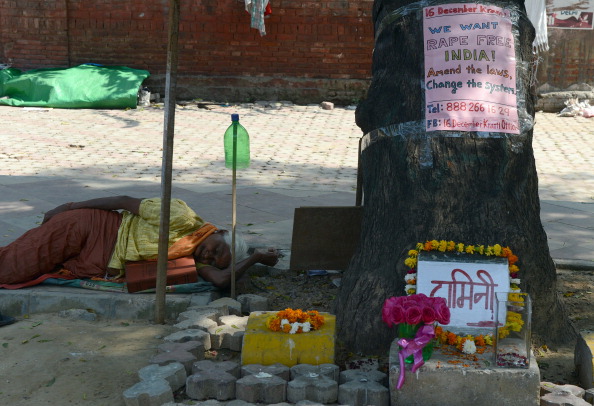 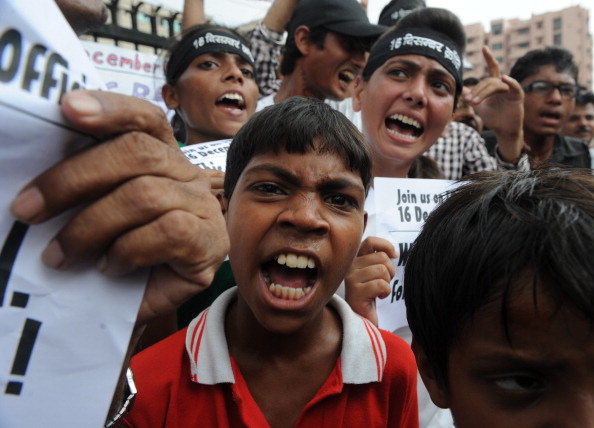 Following a high-profile case in 2012 when a 23-year-old student was raped and murdered on a New Delhi bus, legal reforms and more severe penalties were introduced.

But high-profile rape cases have continued to hit headlines. 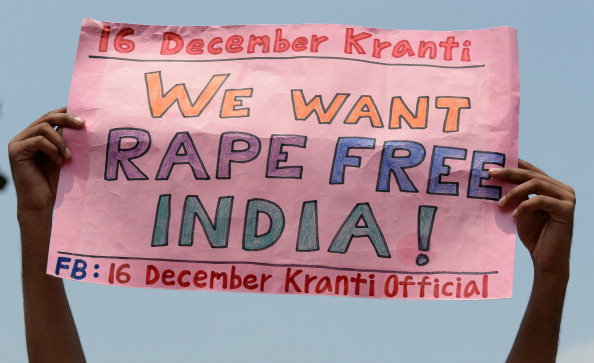 Last year, number of cases sparked outrage, including the case of a 13-year-old girl who was raped and found strangled to death in a field, and an 86-year-old woman who was allegedly raped while she waited for the milkman.

Activists have pointed to ongoing issues in the justice system.

Under India's legal system, for instance, sexually abusing a transgender person carries a maximum sentence of two years in prison.