The allied “Quad” held exercises yesterday in the Northern Arabian Sea in the second phase of a naval drill to counter China’s growing assertiveness in the Indo-Pacific.

The navies of India, the United States, Australia and Japan held exercises yesterday in the Northern Arabian Sea in the second phase of a naval drill seen as part of a regional initiative to counter China’s growing assertiveness in the Indo-Pacific. 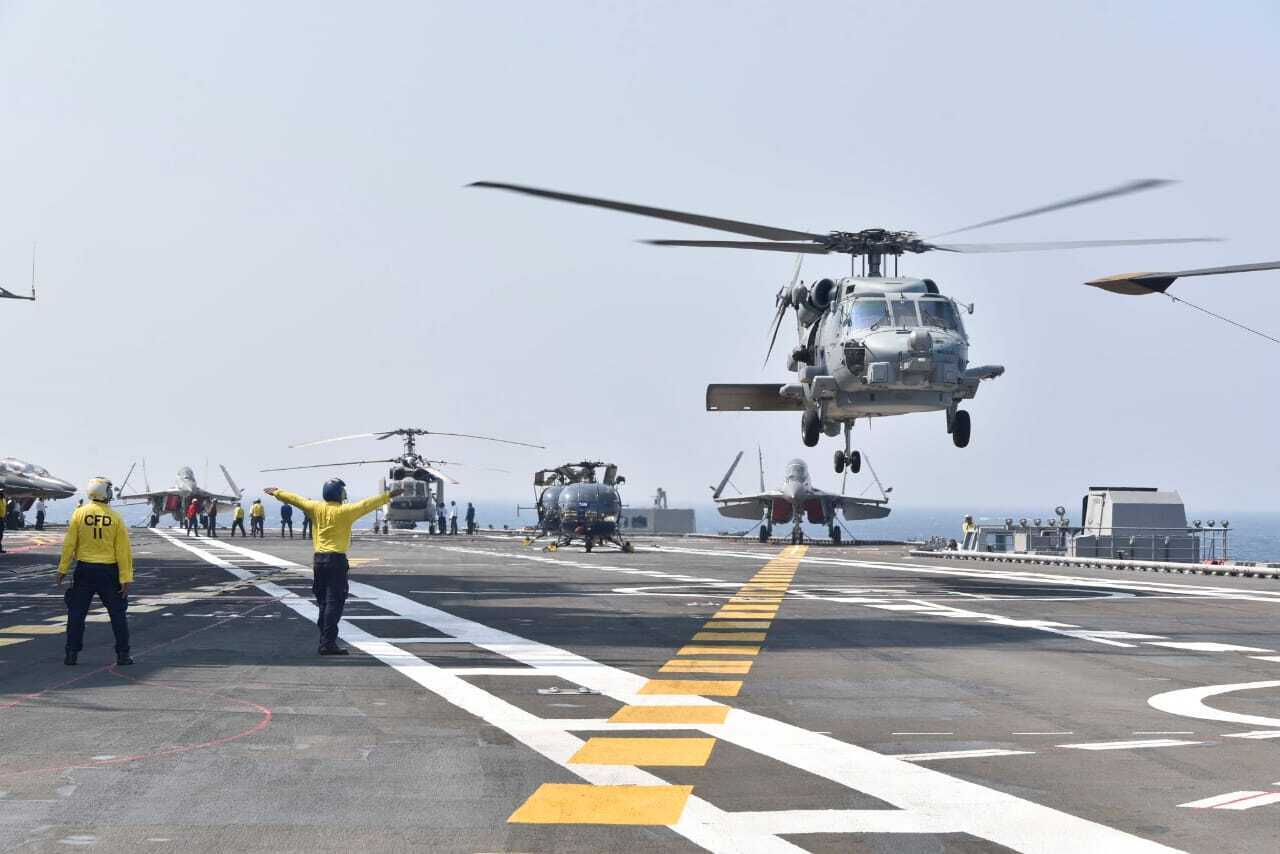 This is the second time that the four countries — an informal grouping known as the Quad — have participated in a combined military exercise of this size.

The first phase of the Malabar drill took place November 3-6 in the Bay of Bengal.

This phase consists of operations centered on the Indian navy’s Vikramaditya carrier battle group and the US Navy’s Nimitz carrier strike group, the ministry said.

The Australian frigate Ballarat, Japan's Murasame destroyer, and submarines and aircraft are also participating in the exercise. 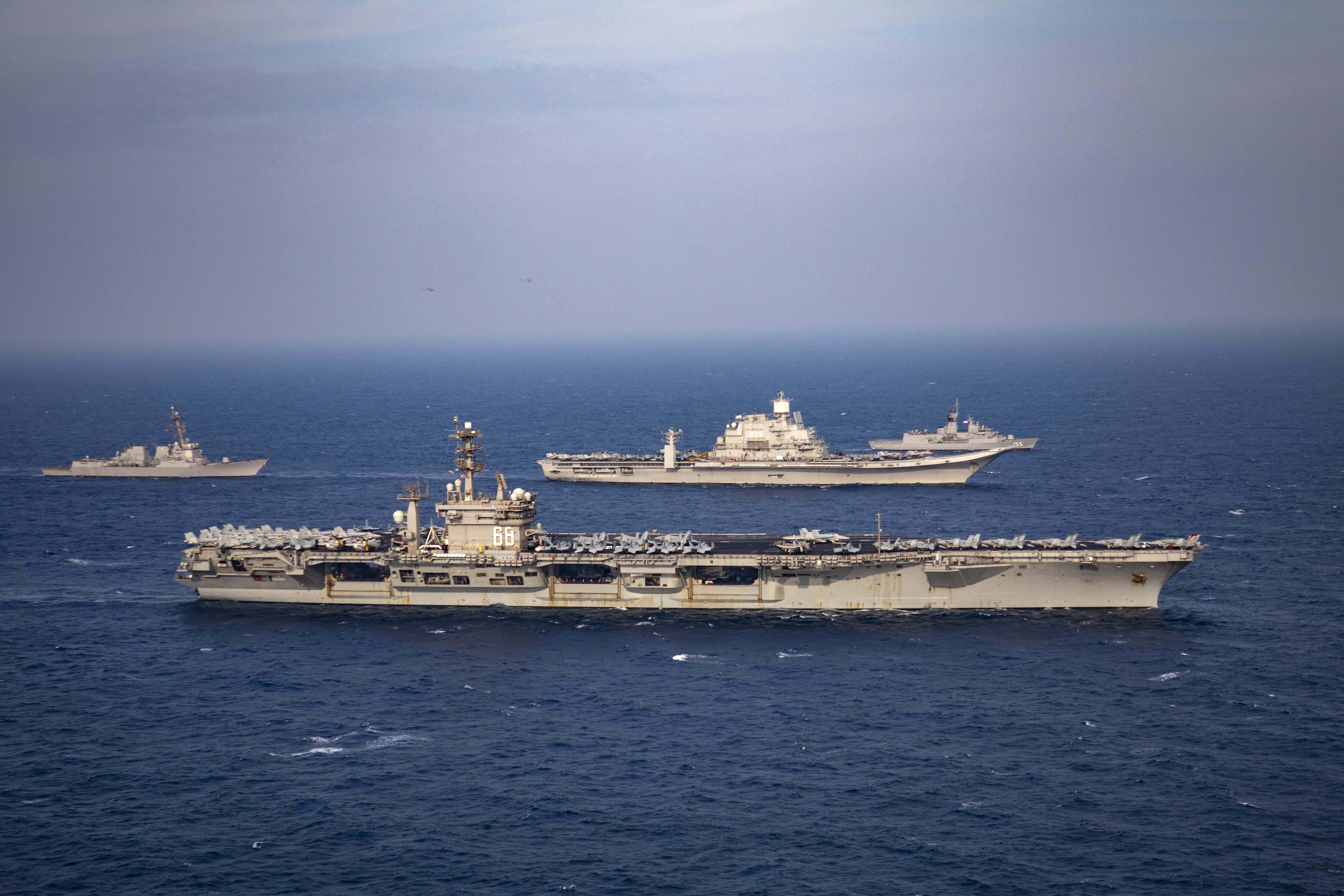 India has been locked for months in a military standoff with China along their disputed border. It hopes the exercise will act as a deterrent against Beijing, analysts say.

The Malabar exercise started in 1992 as a bilateral drill between the Indian and US navies. Japan joined in 2015. This year the Australian navy is participating for the first time since 2007.

READ:  The four reasons you can leave your home
Shares
Share This
Finance Advice 2021