For the first time in history, the government could make it illegal for Australian citizens in other countries to return home.

For the first time in history, the Australian government could make it illegal for Australian citizens in other countries to return home.

Nine News understands the Federal Government is considering invoking sweeping powers under the Biosecurity Act, which would mean from as early as midnight tomorrow, it would be a crime for anyone to return to Australia if they have been in a high-risk country 14 days prior to arriving.

The act empowers Health Minister Greg Hunt to do whatever is necessary to stop the spread of a listed disease. 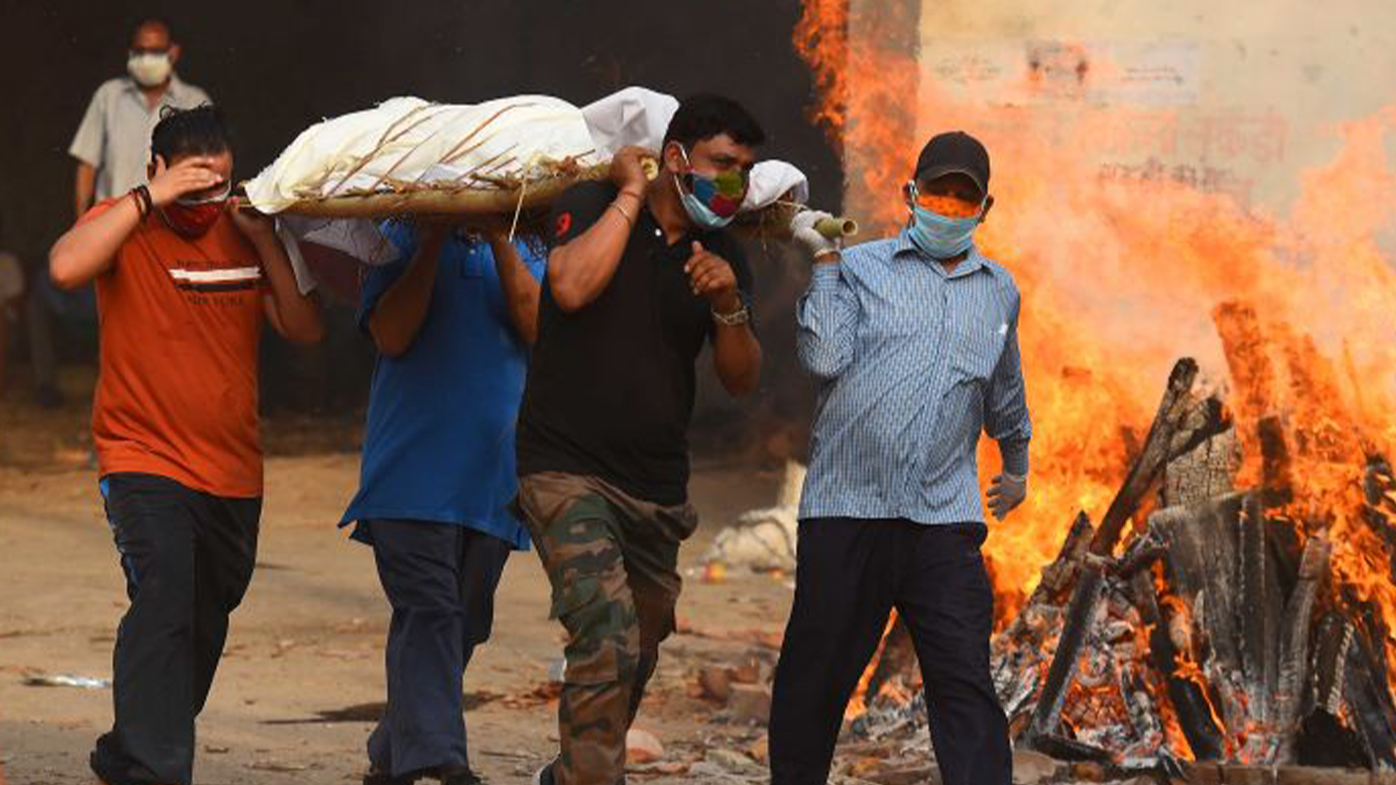 The move would come into effect days after two people circumvented travel bans from India, returning to Australia via Doha in a loophole that has since been closed.

With over 9000 Australians in India, the Federal Government has indicated they will restart repatriation flights as soon as they can, but with coronavirus rampant in India, that could be months away.

"We have to be able to continue to do two things – protect Australia and bring Australians home," Health minister Greg Hunt said.

Mr Hunt has said Australians left stranded in India by the federal government's flight ban are a "top priority".

Australia's travel suspension with India, announced earlier this week, had temporarily ended all direct flights from the coronavirus-ravaged nation.

The ban will remain in place until at least May 15 - after which, Mr Hunt said, the aim was to resume repatriation and commercial flights as soon as possible.

The pause on flights had "lifted pressure" on the quarantine system, Mr Hunt said. 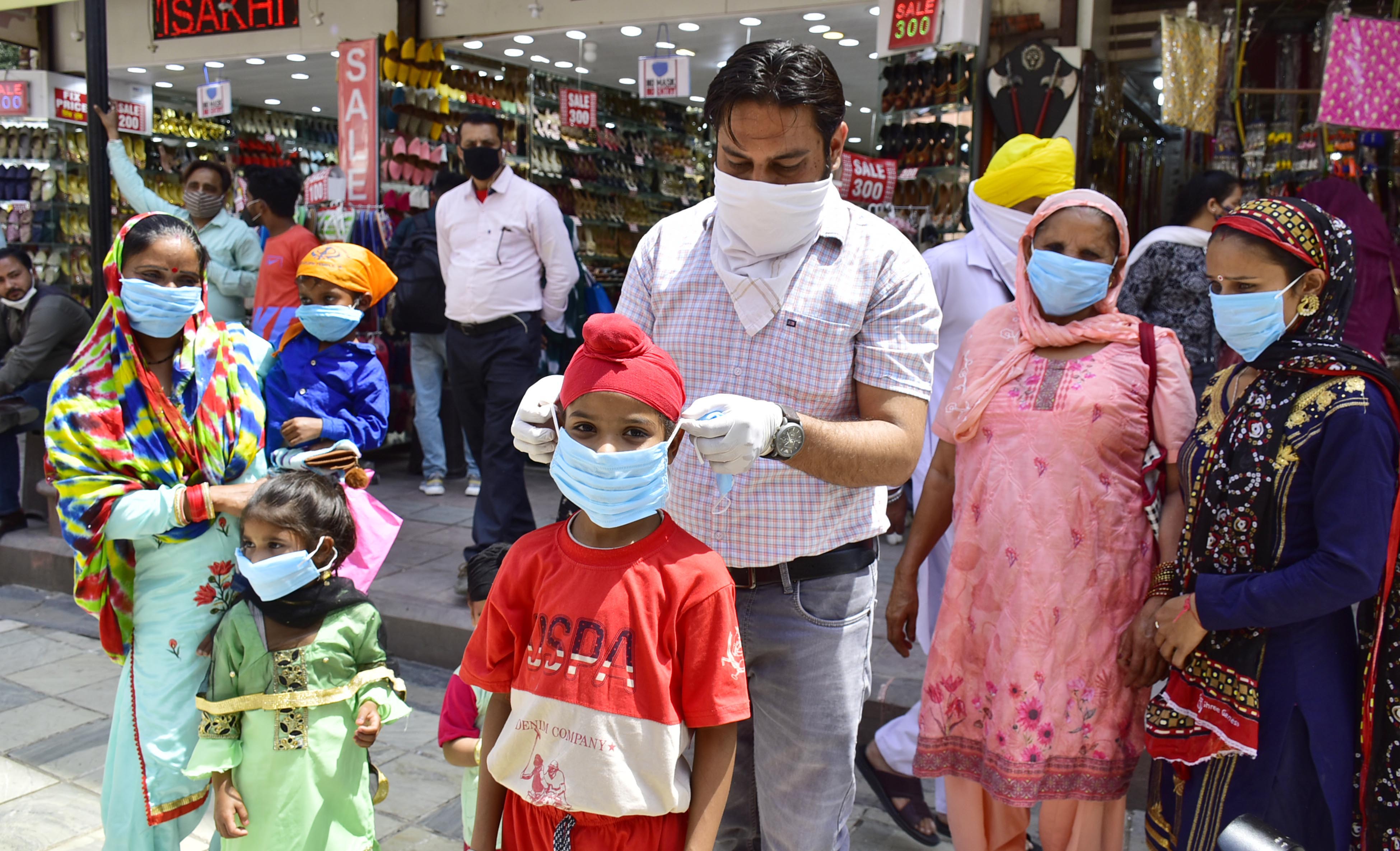 "And that is opening up the possibility for the resumption exactly as discussed, as early as possible, subject to the National Cabinet decision," he said.

Vulnerable Australians would be at the top of the list.

Asked whether the government was planning on providing financial or vaccine support for stranded Australians, Mr Hunt was non-committal.

"I will not pre-empt anything on financial support," he said.

"The question on vaccinations is a challenging one for Australians overseas."

He said the government would need to ensure the integrity of the delivery, and have the support of health authorities in the overseas country.

"That is something we're always taking advice on and it is advice that we have to take in terms of what is achievable and what is not," he said.

Earlier today, a travel loophole being used to circumvent the flight ban was shut down by the federal government.

Prime Minister Scott Morrison addressed the issue while speaking with Ben Fordham on 2GB this morning. 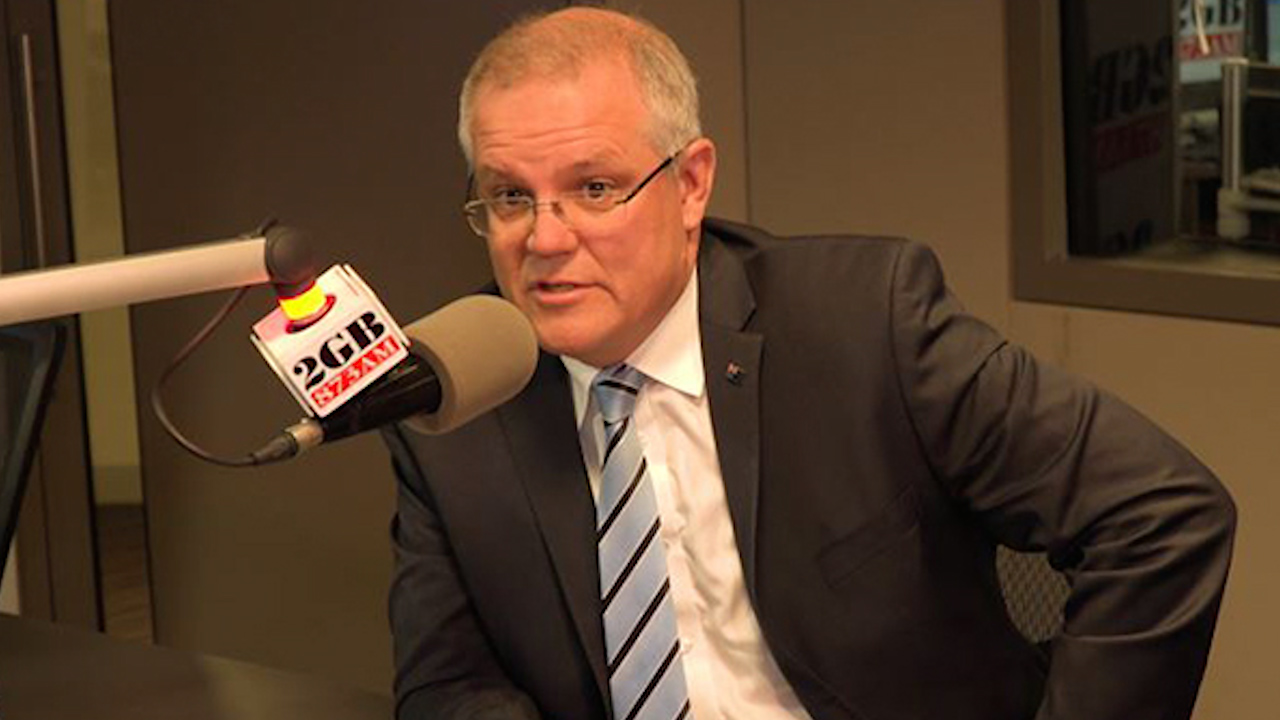 "We will be taking more action about that loophole," Mr Morrison said.

He said the Federal Government was told earlier this week by Qatar authorities that connecting flights from India would be closed by Wednesday, but that the flight the cricketers were on had taken off before the shutdown.

"We had information on Monday that that wasn't possible," he said.

Mr Morrison said the government had spoken with airlines about the Doha connection and passengers were no longer flying to Australia.

Defence Minister Peter Dutton echoed the Prime Minister's comments on Today, saying the Australian Border Force was "dealing with" the flights and airlines in question. 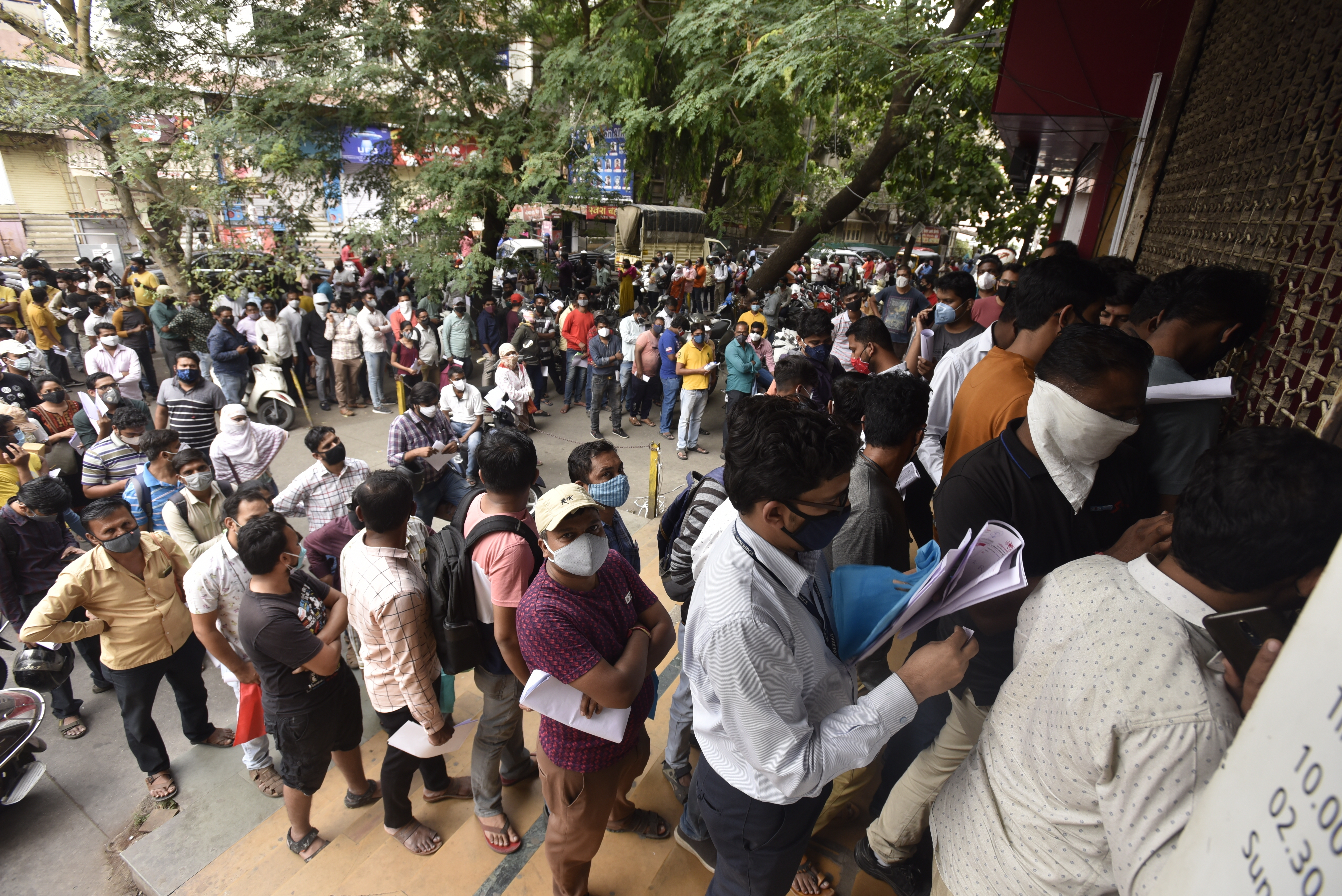 "The ramifications of this are incredibly serious for the country," he told Today.

India has been struggling to manage record numbers of COVID-19 cases in the country, with more than one million new cases reported in the past three days.