India reported more than 8000 new cases of the coronavirus in a single day, another record high that topped the deadliest week in the country.

India reported more than 8000 new cases of the coronavirus in a single day, another record high that topped the deadliest week in the country.

Overall, more than 60 per cent of the virus fatalities have been reported from only two states - Maharashtra, the financial hub, and Gujarat, the home state of Prime Minister Narendra Modi. The new cases are largely concentrated in six Indian states, including the capital New Delhi. 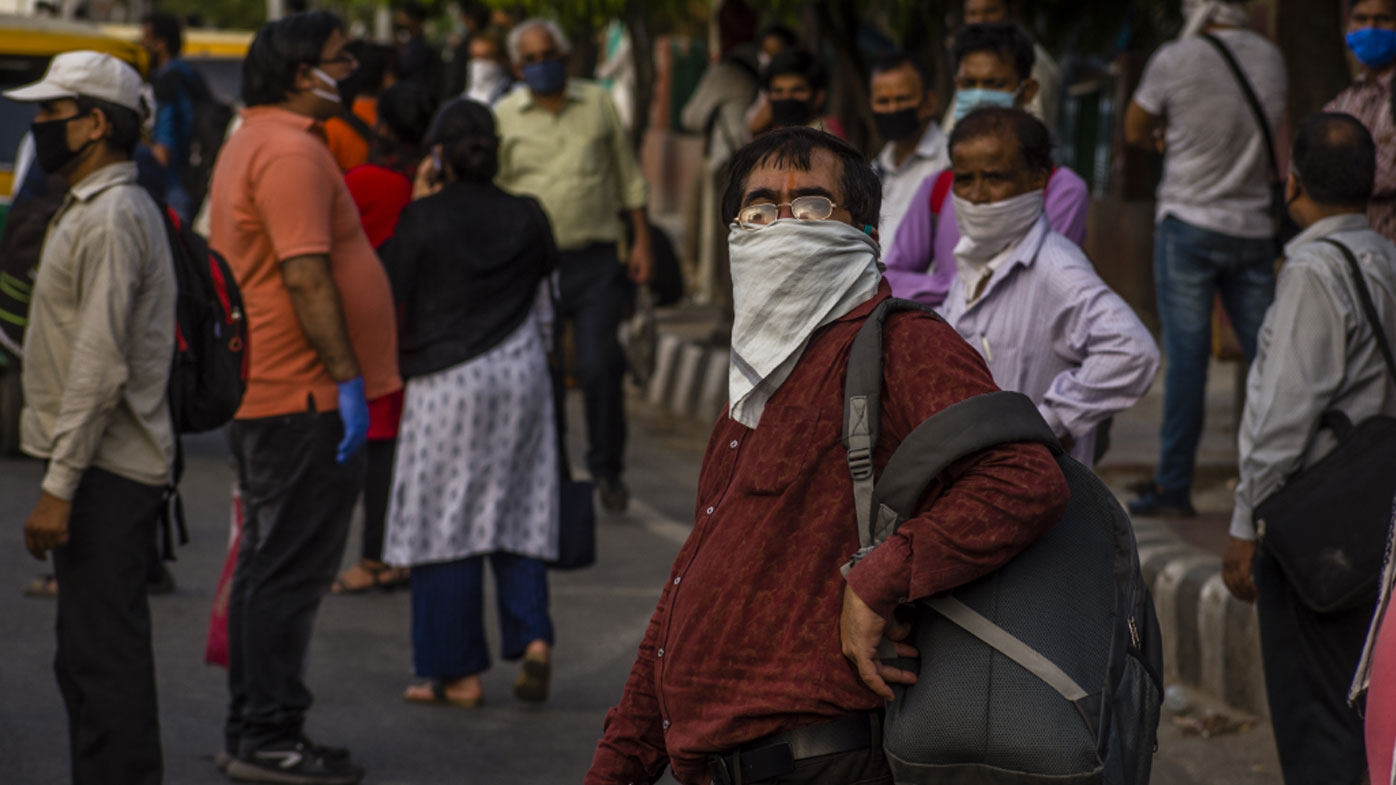 Public health experts have criticised the Modi government's handling of the outbreak. A joint statement by the Indian Public Health Association, Indian Association of Preventive and Social Medicine and Indian Association of Epidemiologists, which was sent to Modi's office on May 25, said it was "unrealistic" to eliminate the virus at a time when "community transmission is already well-established."

India has denied reports of any community transmission even though new cases have continued to mount significantly.

The health experts said that the infections were rising exponentially despite the "draconian lockdown," which began March 25. 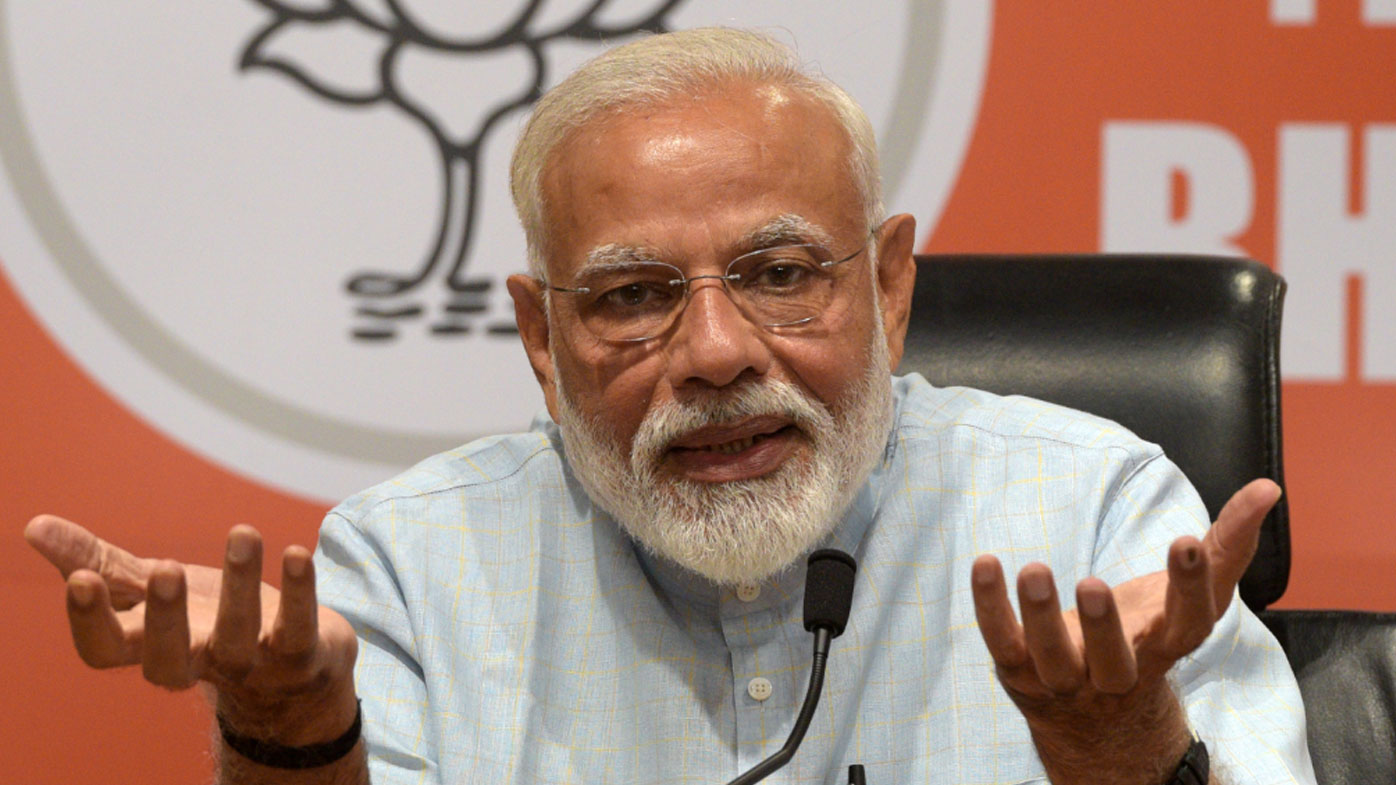 The restrictions have slowly been relaxed, with the government announcing Saturday a phased "Unlock 1" plan from June onwards that allows more economic activities. The restrictions in so-called containment zones — areas that have been isolated due to the outbreaks — will remain through June 30.

Modi, who addressed the nation through his monthly radio program on Sunday, said India was faring better than other countries.

India has a fatality rate of 2.8 per cent.

READ:  US cops debated whether to arrest man before shooting him 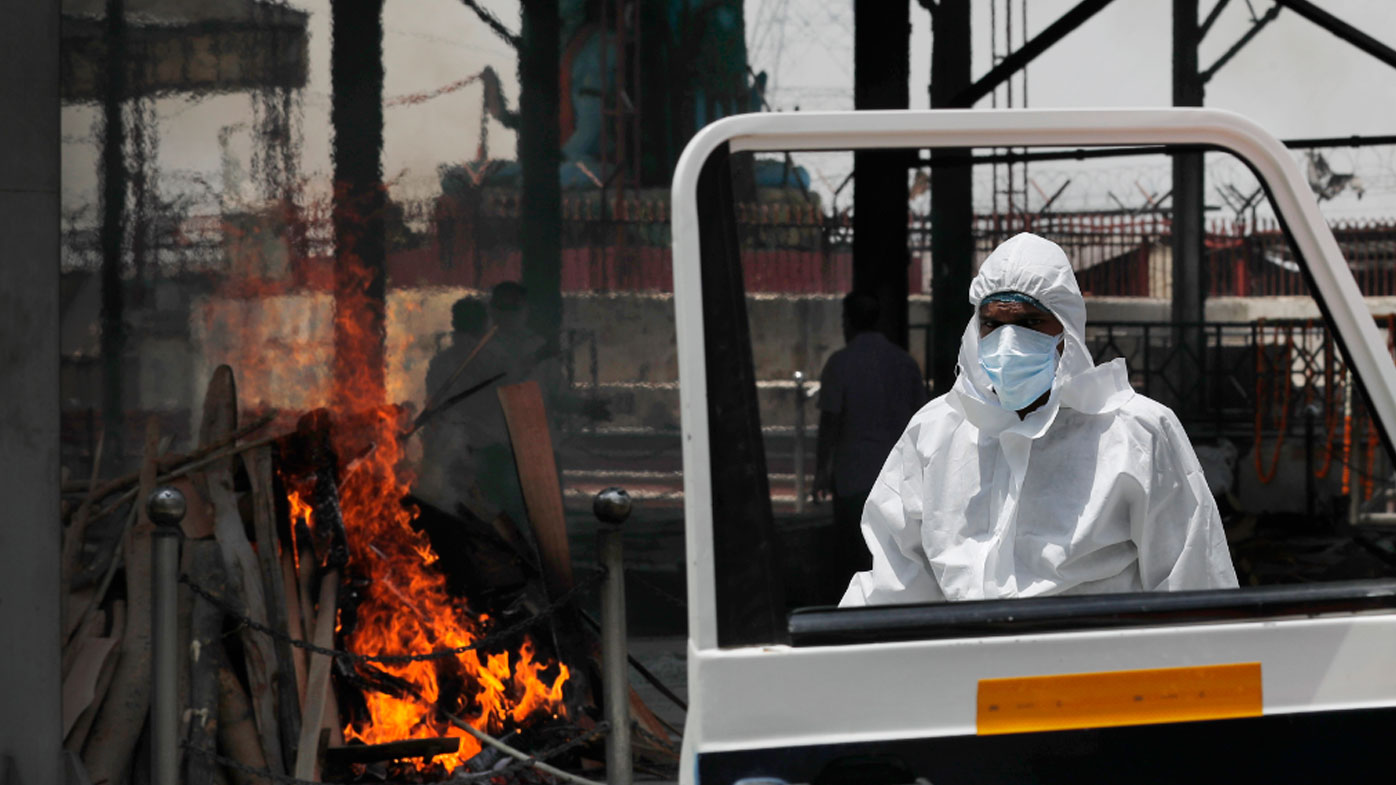 There are concerns that the virus may be spreading through India's villages as millions of jobless migrant workers return home from cities during the lockdown. Experts warn that the pandemic is yet to peak in India.