India recorded 368,147 new coronavirus cases today, including 3417 deaths, as a catastrophic surge ripples through the country.

India recorded 368,147 new coronavirus cases today, including 3417 deaths, as a catastrophic surge ripples through the country.

The latest numbers came after leaders of 13 opposition parties penned a letter to urge the government to launch a free vaccination drive as well as ensure an uninterrupted flow of oxygen to all hospitals.

Several hospital authorities over the weekend sought court intervention over oxygen supplies in New Delhi, where a lockdown has been extended by a week to contain the wave of infections. The New Delhi High Court said it would start punishing government officials if supplies of oxygen allocated to hospitals were not delivered. 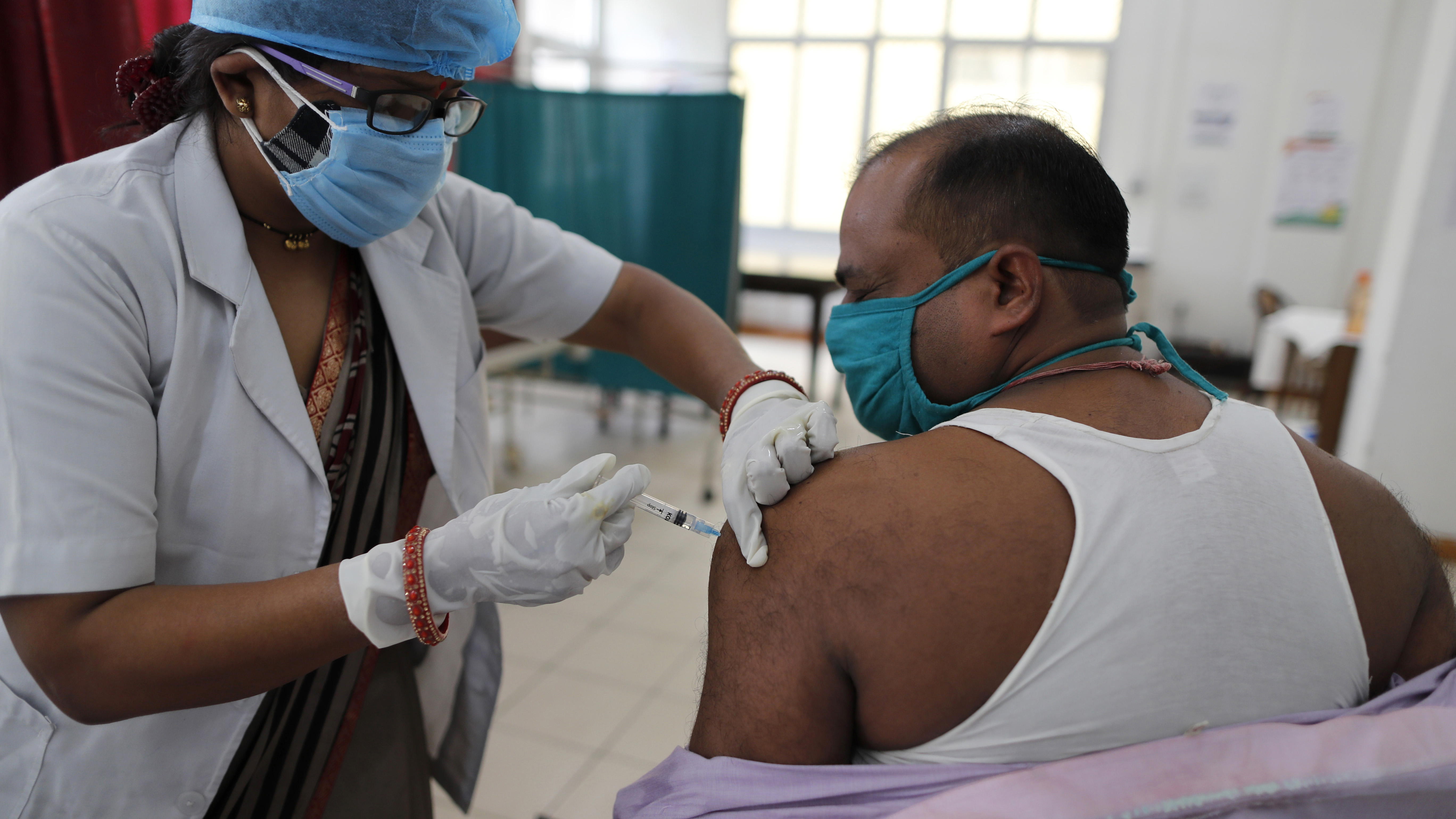 READ MORE: The Indian COVID-19 hospital so bad patients want to get out

Prime Minister Narendra Modi's government has been severely criticized over the handling of the surge, which has pushed India's already fragile and underfunded health system to the brink.

Massive election rallies organized by the BJP and other parties as well as a giant Hindu festival on the banks of the Ganges may have exacerbated the spread, experts said, adding that new variants could also be increasing cases.

India has confirmed 19.9 million cases of infection since the start of the pandemic, behind only the US, which counts more than 32.4 million. 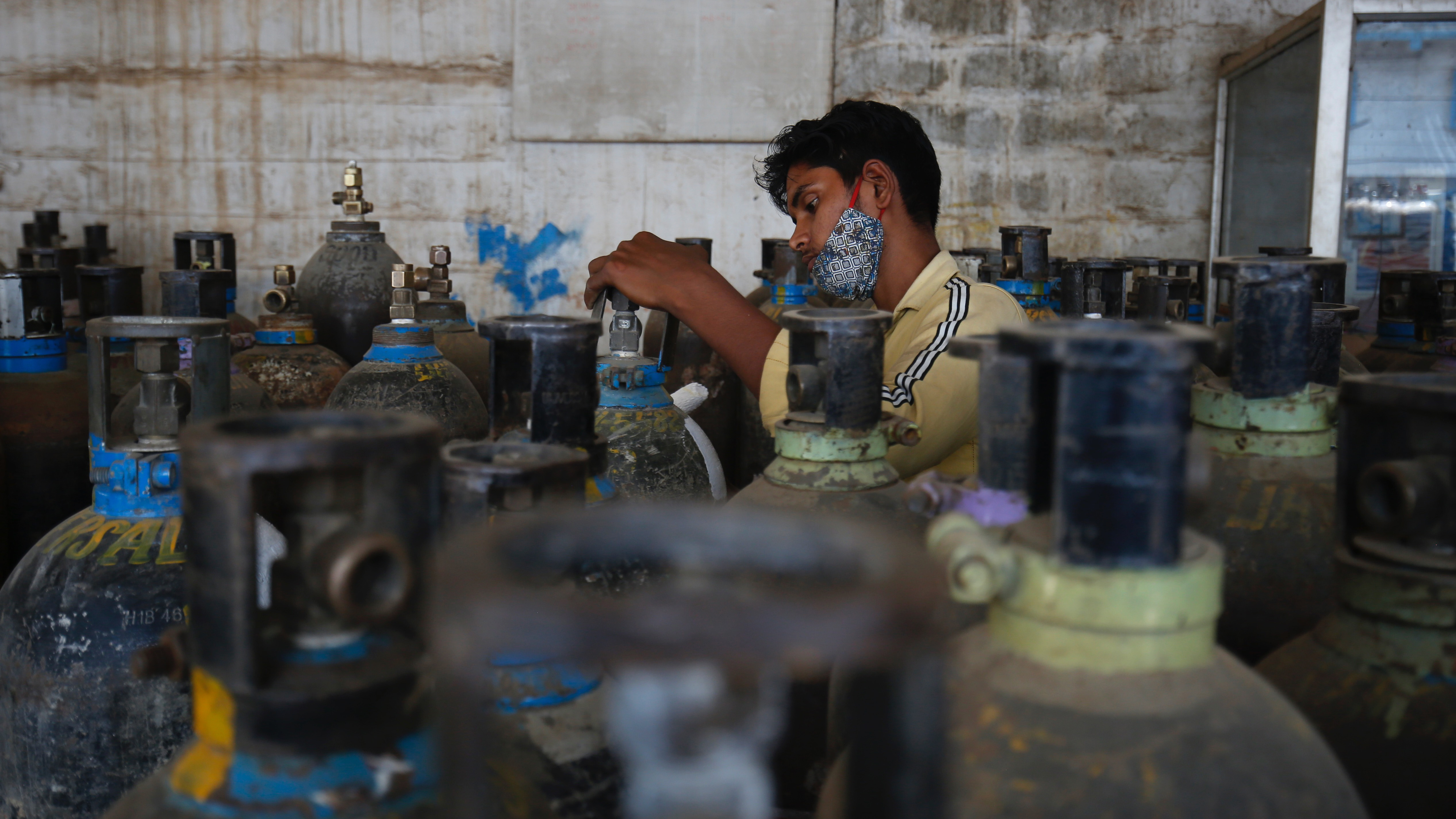 More than 218,000 people in India have died from COVID-19, according to the health ministry. Both figures are thought to be vast undercounts.

India opened its vaccination campaign to people ages 18-44 on Saturday, a mammoth task being undermined by limited supplies.

India is the world's biggest producer of vaccines, but even the ongoing effort to inoculate people above 45 is stuttering.