India has registered 75,829 confirmed coronavirus cases in the past 24 hours, a day after crossing 100,000 fatalities.

The Health Ministry raised India's confirmed total to more than 6.5 million on Sunday and said at least 101,782 people have died of COVID-19.

India is still registering the highest number of daily cases globally but with the recovery rate at more than 83 percent, the number of those cured has surpassed 5.5 million, the Health Ministry said. 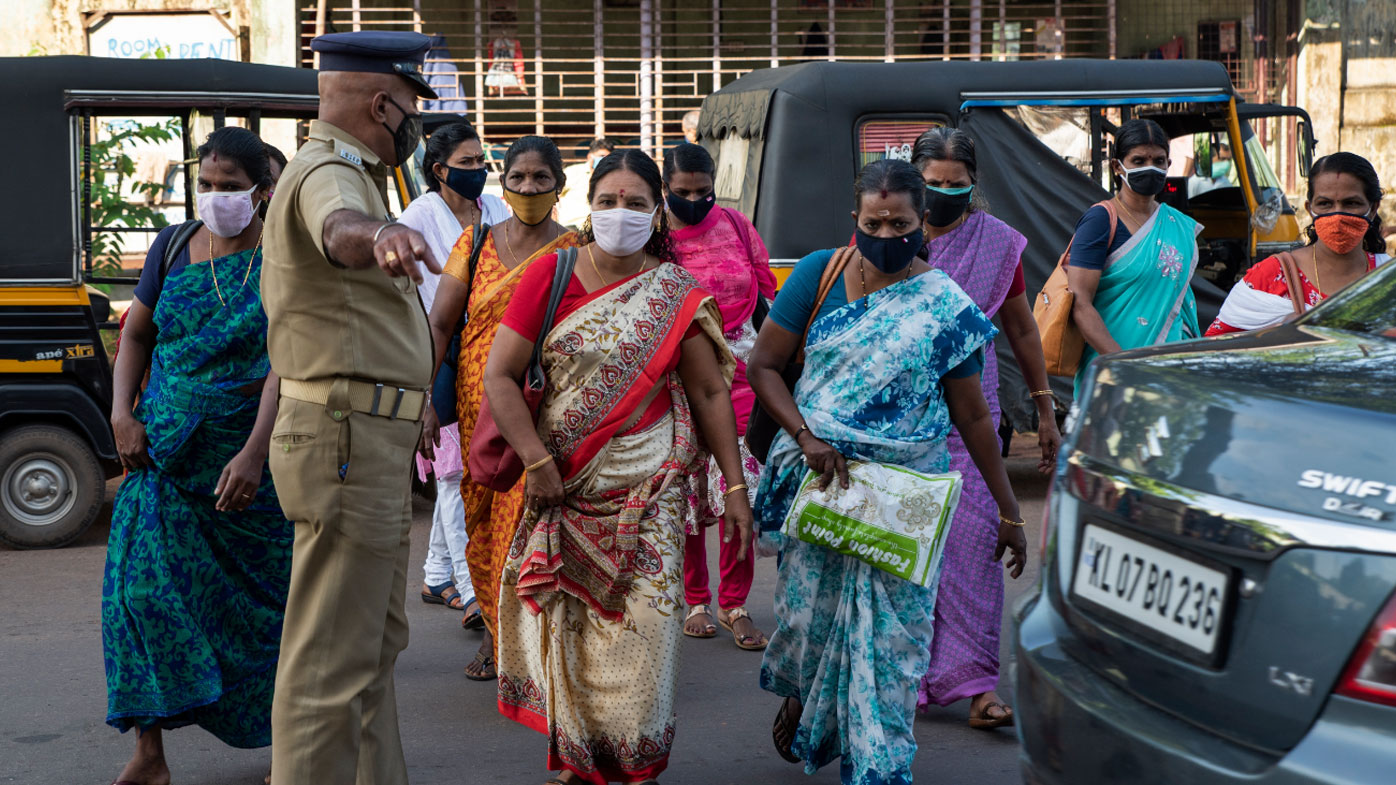 India also has the low fatality rate of 1.56 percent, which is nearly half of the global one.

The Health Ministry credited the increased testing in the country to a sustained low death rate. India has conducted nearly 79 million tests so far, according to official data.

India is preparing to reopen cinemas and entertainment parks with limited capacity beginning October 15, in an effort to revive the economy.

Health experts warn the move has the potential for the virus to spread during the upcoming religious festival and winter season.