Air pollution levels have plummeted following a major lockdown in India to prevent the spread of the highly contagious coronavirus.

Indian Prime Minister Narendra Modi has ordered a "complete" lockdown for the country's 1.3 billion people, warning that "many families will be destroyed forever" if the country didn't get to grips with its coronavirus outbreak in the next three weeks.

Mr Modi said the lockdown would start at midnight local time, would last for a minimum of 21 days, and would apply to all of India's 36 states and territories.

"You have seen the worldwide situations arising from the coronavirus pandemic in the news. You have also seen how the most powerful nations have become helpless in the face of this pandemic," Mr Modi said in a live televised address to the nation. 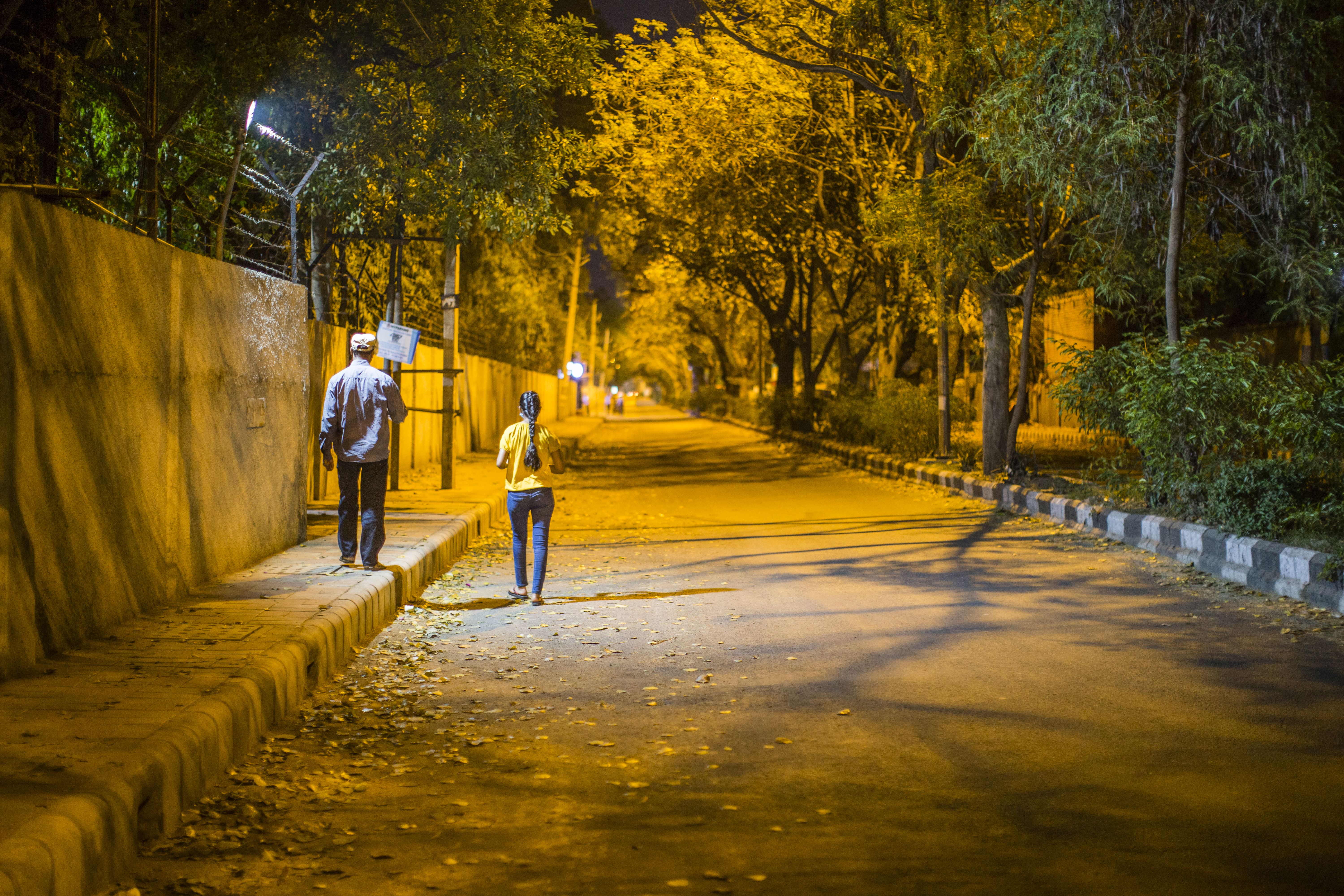 India is the world's second most populous country and the fifth biggest economy, but so far, it has appeared to avoid the full hit of the pandemic.

The country has confirmed 519 coronavirus cases, including 10 deaths and 39 patients who have been cured, according to the Ministry of Health.

A number of Indian states have ordered lockdowns in the past few days, in an attempt to stop the virus from spreading. International borders have been shut to most travellers coming from the Europe.

A protest against the country's Citizenship Amendment Act at Delhi's Shaheen Bagh was cleared by the police after the government prohibited all public gatherings in the city.

Hundreds of women have been protesting at the site for months, expressing their solidarity with protesters who have been allegedly assaulted by police.

Mr Modi said that the measures are necessary to protect the population, and referred to experience from other countries. 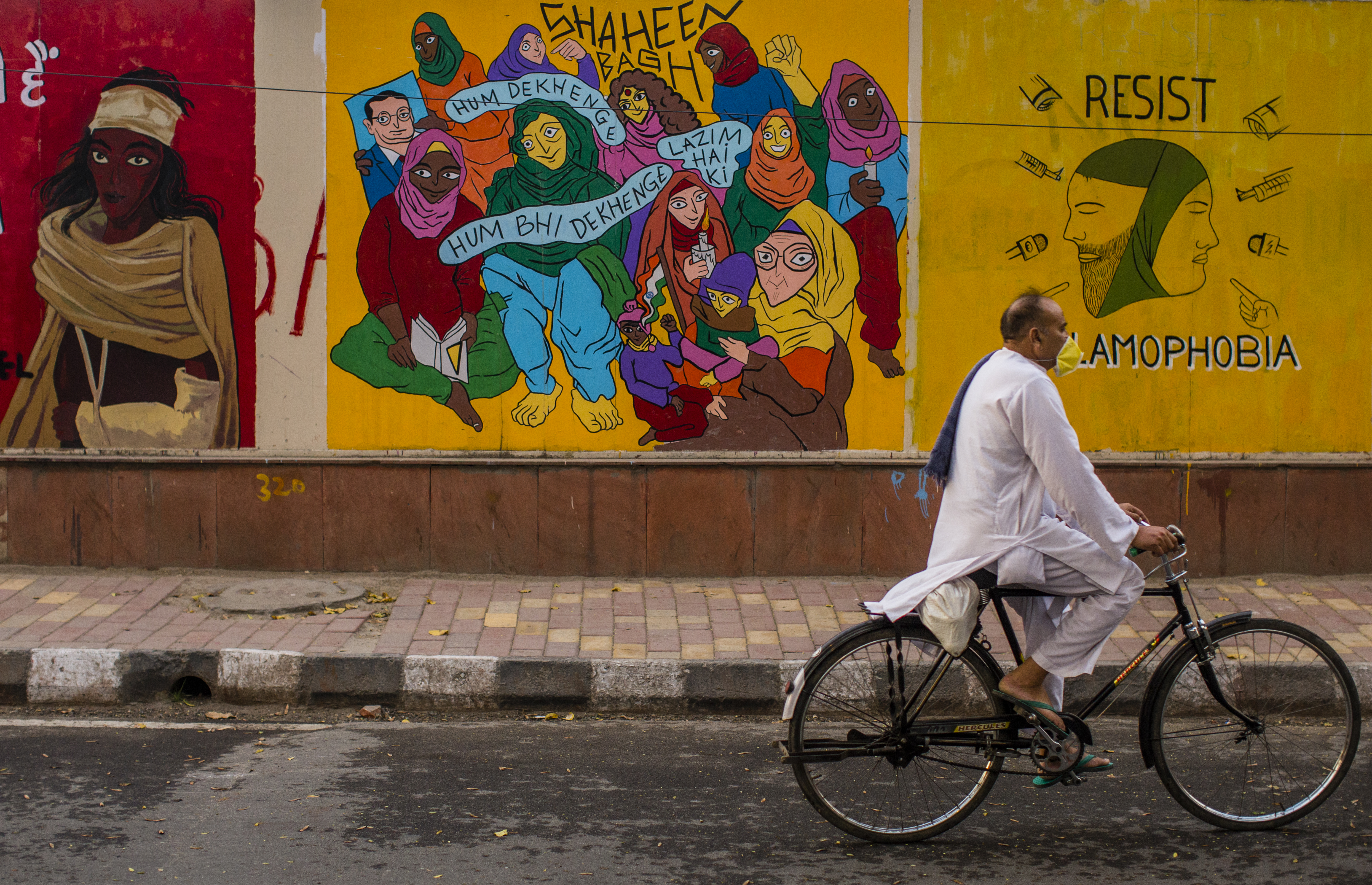 "What the experts are saying is that social distancing is the only option to combat coronavirus. That is to remain apart from each other and stay confined to within your homes. There is no other way to remain safe from coronavirus. If we have to stop the spread, we have to break the cycle of infection," he said.

"From 12 midnight today, the entire country will go under a complete lockdown to save India and for every Indian, there will be a total ban on venturing out of your homes. Therefore, I request you to remain wherever you are in this country," Mr Modi added.

Only essential services will be operational. These include water, electricity, health services, fire services, groceries and municipal services. 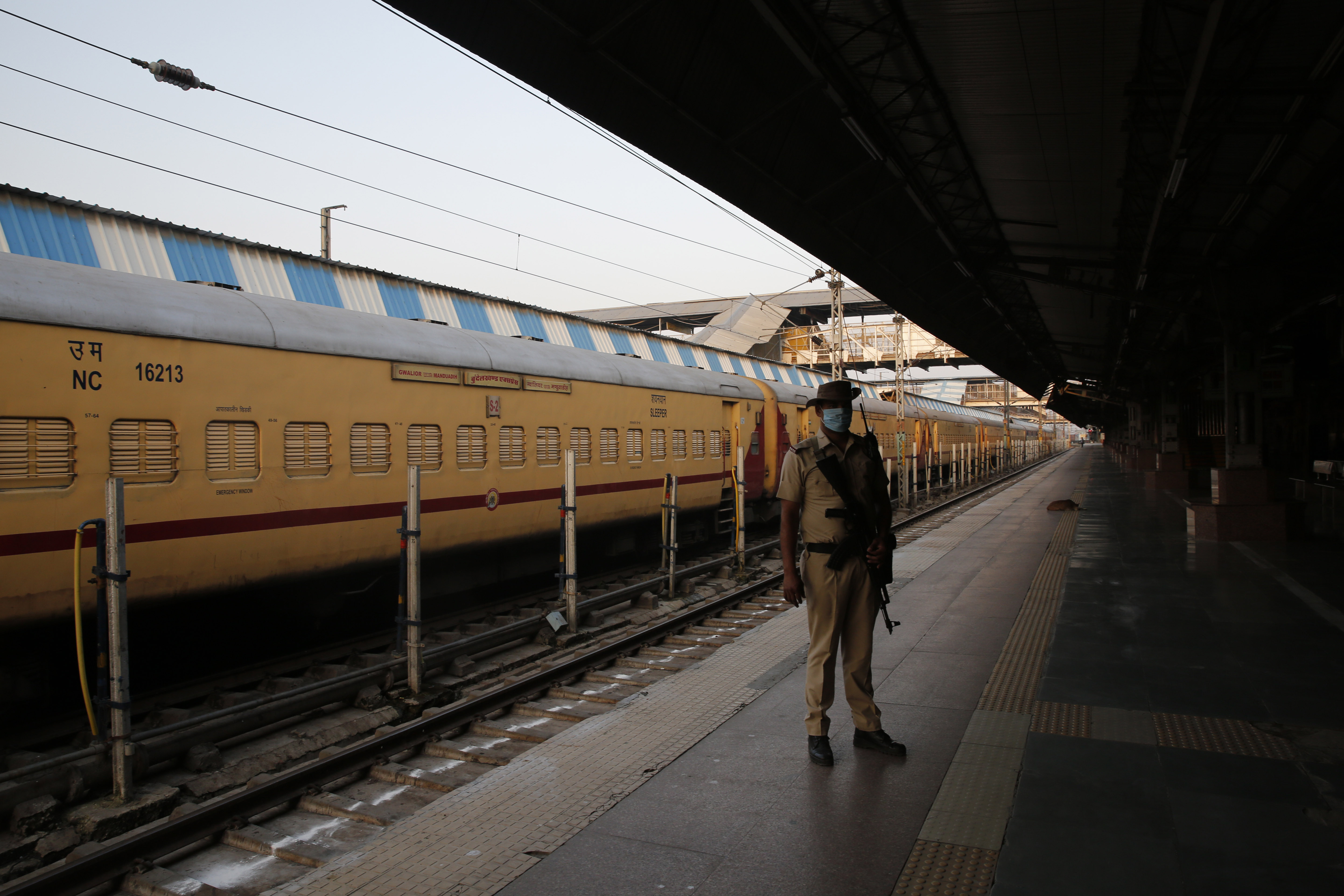 All shops, commercial establishments, factories, workshops, offices, markets and places of worship will be closed and interstate buses and metros will be suspended. Construction activity will also be on a halt during this period.

Mr Modi said if the outbreak was not dealt with properly it could set the country back decades.

To soften the economic blow from the shutdown, the Indian government announced a number of measures overnight.

Deadlines to file tax returns have been extended by three months, charges on minimum bank balances have been waived and no fees will be charged for using other banks' ATMs. The threshold for invoking insolvency has been raised, India's Finance Minister Nirmala Sitharaman said at a news conference.

Separately, India's Labor Ministry has advised all territories to to help construction workers who are out of work because of the outbreak.

The vast majority of the country's construction workers are considered as informal labor and earn their livelihood through daily wages.

Indians are breathing easier as the lockdowns kept cars off the road and closed factories, improving air quality and letting people see blue skies instead of heavy grey smog.

Last year, India accounted for around half of the world's 50 most polluted cities, according to Swiss firm IQAir, with emissions caused partly by industry, vehicle exhaust and coal-fired plants.

Now, however, New Delhi and at least 75 Indian districts are under lockdown to stop the virus, which has infected at least 341 people in India and killed seven. In New Delhi, the world's most polluted capital city, the Air Quality Index sank to roughly 93, a level considered moderate, on Monday afternoon. New Delhi's air is regularly considered unhealthy, and AQI averaged around 161 in March 2019, according to IQAir.

In financial capital Mumbai, levels were at 90, versus an average of around 153 in March 2019. Air quality is deemed to be good when the number drops below 50.

As a result, skyscrapers usually shrouded in smog were visible and some residents reported spotting more stars than usual.

India's toxic air claimed 1.24 million lives in 2017, according to a study published in Lancet Planetary Health.

Some research also links air pollution to an increased risk of respiratory virus infections - which include COVID-19, the disease caused by the coronavirus.