The Federal Government has reiterated the travel ban preventing anyone in India from flying into Australia due to a heightened risk of COVID-19 is a “temporary measure”.

The Federal Government has reiterated the travel ban preventing anyone in India from flying into Australia due to a heightened risk of COVID-19 is a "temporary measure" after severe backlash.

Australians caught flying into the country from India could face fines or even jail time if they breach the travel regulations as the ban comes into effect today.

LIVE UPDATES: Minister says there is 'too much' virus in quarantine 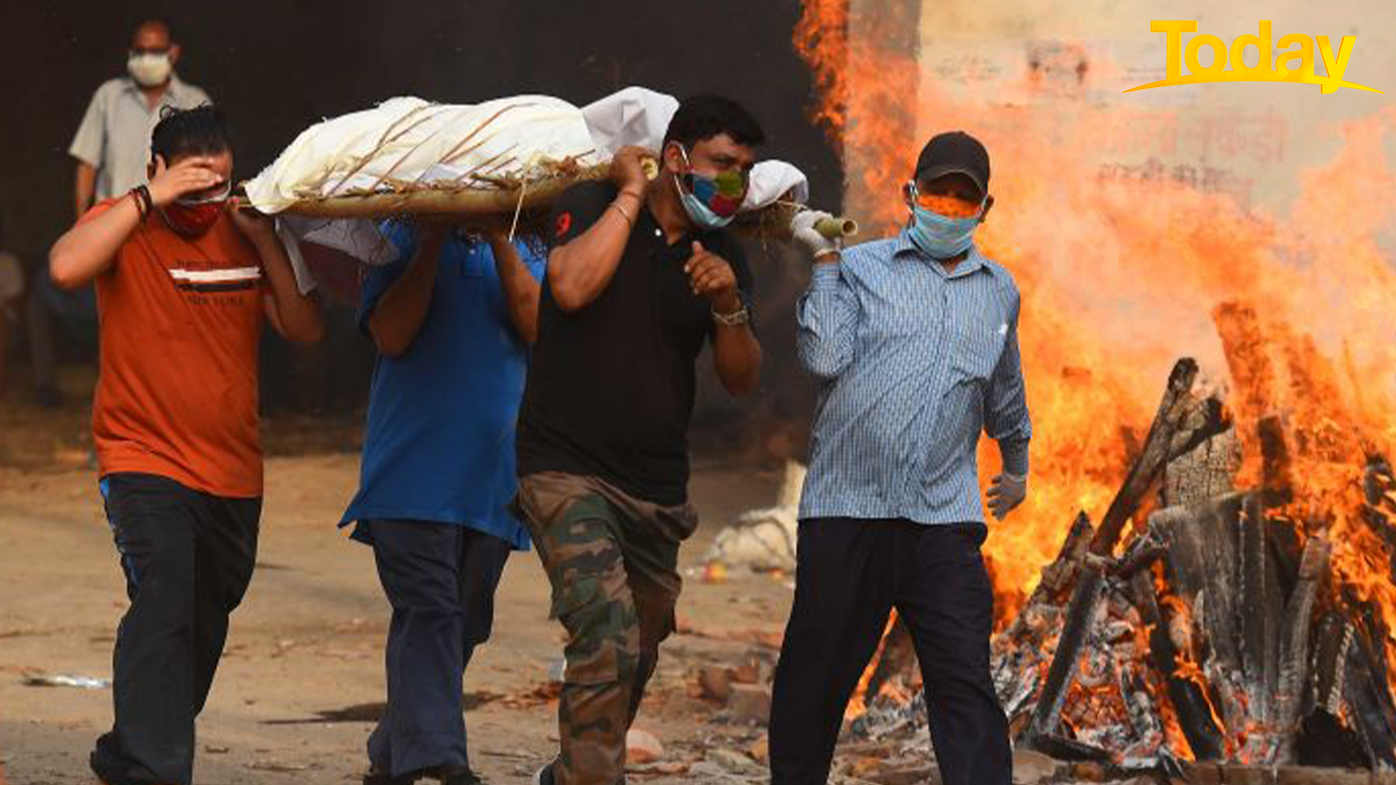 "This is a temporary measure which we will re-look at in a few week's time but it's just to ensure that we don't get COVID outbreaks here in Australia on a very significant scale," he said.

"About 15 per cent of our Howard Springs facility now has COVID in it, and nearly all of that has been from returning Indians in recent weeks."

Coronavirus has been "running rampant" throughout India, the country recording 392,488 new infections yesterday.

Medical experts had advised Australia's quarantine system should only have a maximum capacity of two per cent of people with COVID-19, Mr Tudge said.

"We are giving those quarantine systems a breather so that we can have surety that they will be safe and infections won't spread throughout the Australian community."

The flight ban will be reviewed on May 15.

Australia has always had a "benchmark" of just two per cent of positive COVID-19 cases inside quarantine throughout the pandemic, Chief Medical Officer Professor Paul Kelly told Today.

"That has been our benchmark that we have agreed with the states and territories right throughout," he said.

"We have been charting that very carefully and there has been a couple of times where that has increased above the two per cent and we have needed to take action."

The last instance of pausing flights was from Papua New Guinea about six weeks ago.

"We have to remember that our primary aim has to keep Australia safe at this point, and that was the information we were given on public health grounds."

Professor Kelly said he understood the difficulties being faced by Indian-Australians due to being locked out of the country.

"Terrible scenes in India and we certainly have great empathy for Indian-Australians who are now stuck there for the time being, but also their families here in Australia and we are really committed to getting them back after that pause," he said. 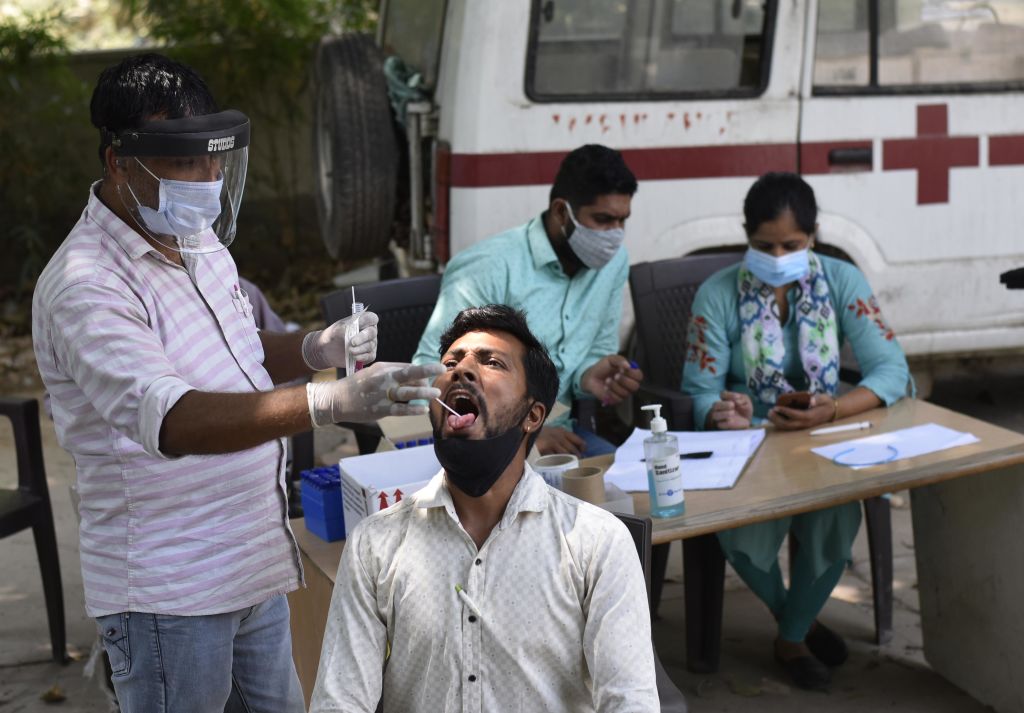 "It is not Australian to trap people overseas, and to suggest that a particular segment of the community should get fined for this is absolutely unacceptable and outrageous," he said.

"I would just like to apologise to Indian-Australians this morning that those of us who have a voice in this were not able to stop that particular decision around the jailing.

READ MORE: Teacher torn between staying with her dying father or returning home

Australian-Indian woman Kim, who travelled to Mumbai to be with her dying father in January, was due to fly back to Perth next week but remains stranded in the country. 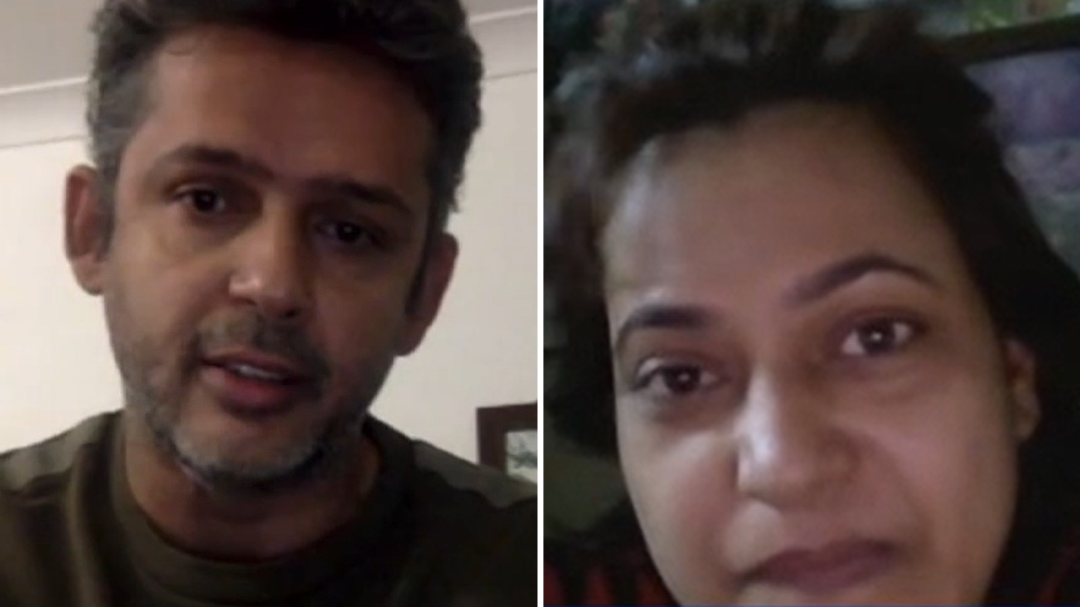 She told Today the Australian government needed to create a secure quarantine system rather than making returning citizens out to be "criminals".

"Australia has to be there ready to get these citizens into a facility and keep them safe and keep the rest of population safe and do it in a way which is pleasing to all," she said.

Husband Pankaj said he understood the "anxiety" about travellers returning to Australia from India, but the quarantine system should be able to handle positive cases.

"There is infrastructure, this is a country which is a first-world country," he said.

"Australia has everything going to make this happen, probably apart from the will of the government to make it happen." 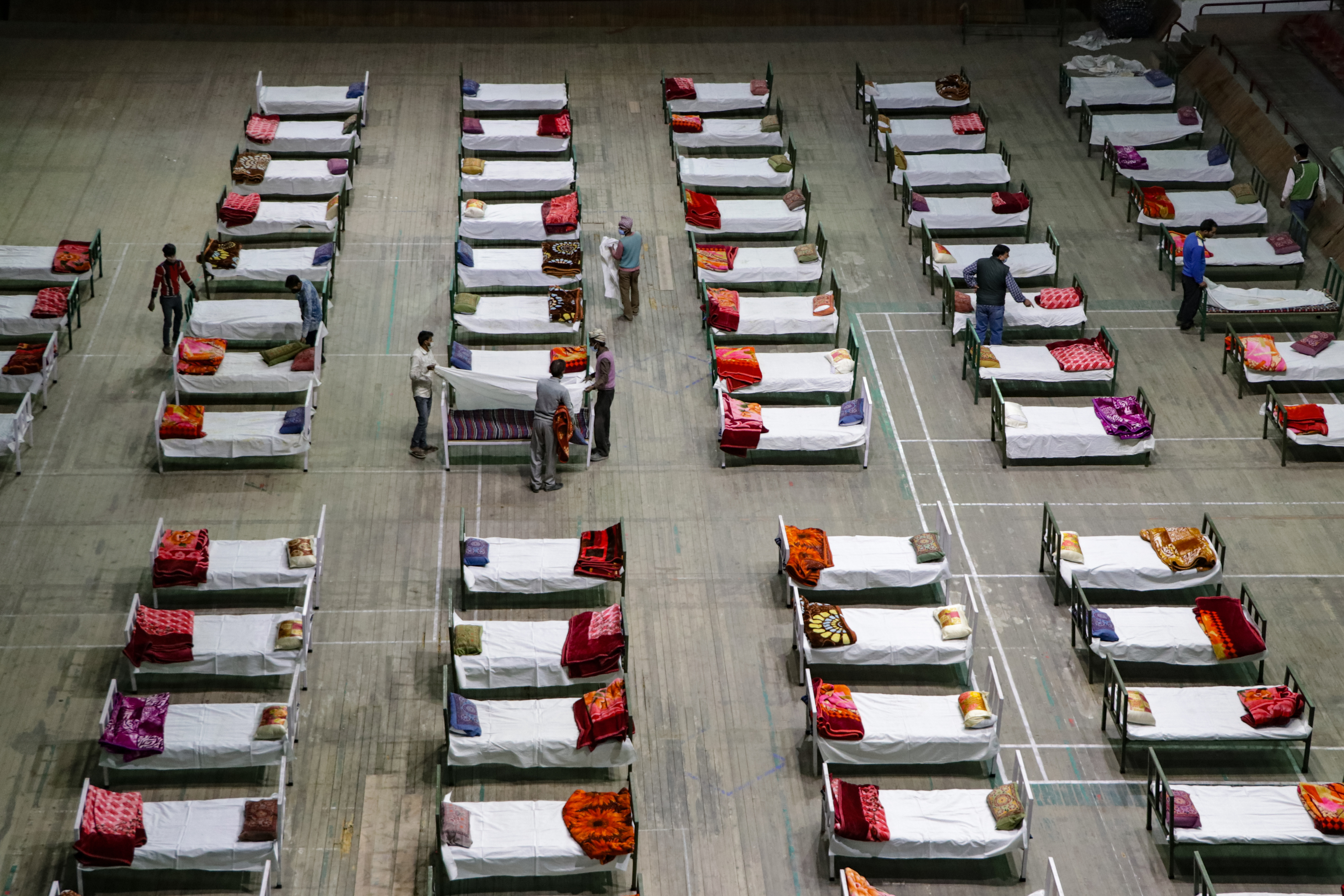 Dr Miller said the government never banned Australians coming back from Europe or the UK during the peak of their infections.

"If our system is overworked it is not fit for purpose because if you can't run a system where less than two per cent of your people have COVID and still keep COVID out of community, it is not quarantine," he said.

"You should be able to have thousands of people with the disease in quarantine and it not be a problem. It just means we are not prepared."

"I think once people see beyond their own fear of the disease they will understand that these are the people who are suffering because we haven't got our act together on quarantine or vaccine in this country," he said.

READ:  Deadliest weather event in history killed up to 600,000 people

"So they are the ones paying the price for us now.

"This will be a dark period in our history looking back."