Officials said Thursday that a stand of trees with ancestors that date back 200 million years was saved from a series of devastating bushfires, a glimmer of good news as the country begins recovering from the ongoing disaster.New South Wales Environmen…

Officials said Thursday that a stand of trees with ancestors that date back 200 million years was saved from a series of devastating bushfires, a glimmer of good news as the country begins recovering from the ongoing disaster.

New South Wales Environment Minister Matt Kean said a team of firefighters was deployed to a remote part of the Blue Mountains, about 120 miles northwest of Sydney, as a massive bushfire approached. Fire officials used planes to water-bomb the area and lowered firefighters into a remote gorge to set up an irrigation system to wet the ground and save the trees, called Wollemi pines.

“Wollemi National Park is the only place in the world where these trees are found in the wild and, with less than 200 left, we knew we needed to do everything we could to save them,” Kean said in a statement Thursday. “The pines, which prior to 1994 were thought to be extinct and whose location is kept secret to prevent contamination, benefited from an unprecedented environmental protection mission.” 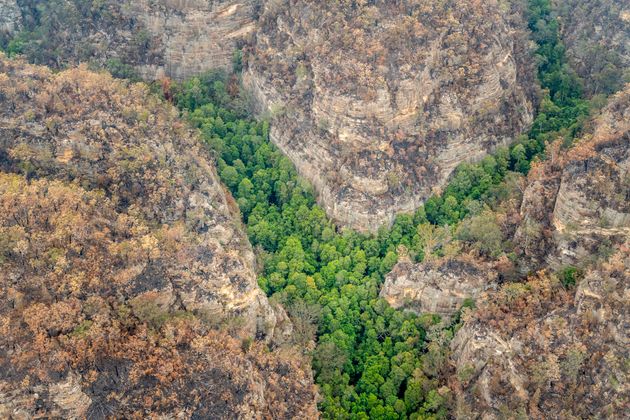 The area hosts the only known natural cluster of Wollemi pines, which are colloquially known as “dinosaur trees” because fossil records show they date back as far as 200 million years. The species was thought long extinct until they were discovered by a park ranger about 26 years ago. The ranger, David Noble, thought the trees looked unusual and took a branch to be identified. Researchers later determined that they were Wollemi pines, which were thought to have died out about 2 million years before﻿, based on fossil records.

Their location within a nearly 2,000-square-mile national park is kept secret to protect them from contamination or destruction. 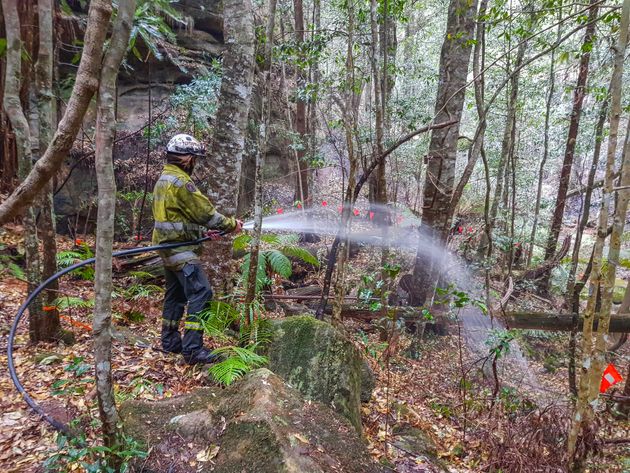 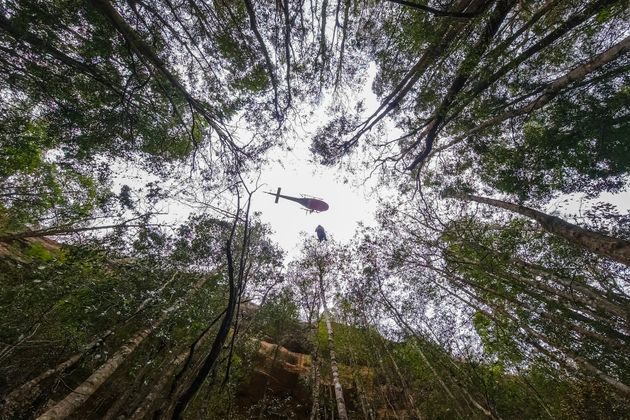 Kean said some of the trees were ultimately charred by the flames, but the species had, so far, survived the devastating blazes. Most of the national park has been devastated by a mega-blaze known as the Gospers Mountain Fire.

“It was like a military-style operation,” Kean told the Sydney Morning Herald this week. “We just had to do everything.” 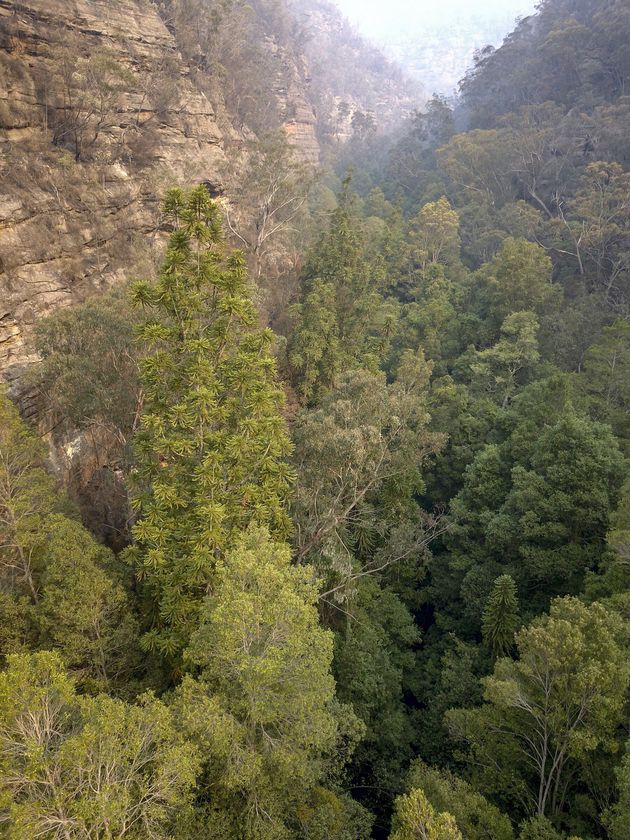 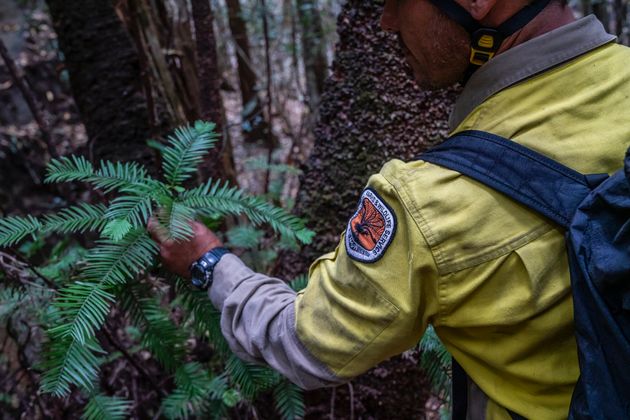 Other iconic species throughout Australia have not been so lucky. Researchers estimate at least 1 billion animals may have perished in the blazes, which have burned more than 15 million acres and destroyed about 2,000 homes. Brush-tailed rock-wallabies, koalas, southern corroboree frogs and spotted-tail quolls have all been affected, prompting fears that some creatures could be driven to extinction by the fires.

At least 29 people have been killed by the fires, and despite some rain this week, the New South Wales Rural Fire Service said Thursday there were still 85 bush and grass fires burning throughout the state.

“We are starting to see some good falls across some firegrounds,” the agency said on Twitter. “Let’s hope some of our farmers are also getting some moisture.”