A health charity is calling for a ban on vapes, after finding harmful chemicals including disinfectant, petroleum and animal euthanasia drugs inside.

A health charity is calling for a ban on the over-the-counter sale of vapes, after finding harmful chemicals including disinfectant, petroleum and fish euthanasia drugs inside the electronic smoking devices.

Lung Foundation Australia wants action on the sale of vapes, also known as e-cigarettes, which are largely unregulated but, with colourful packaging and fruity flavours, mostly aimed at young people.

Research by Curtin University and partly funded by the foundation found all of more than 50 vapes bought over the counter contained chemicals with "unknown effects on respiratory health".

READ MORE: Sign of cancer dismissed because of colour of woman's work uniform 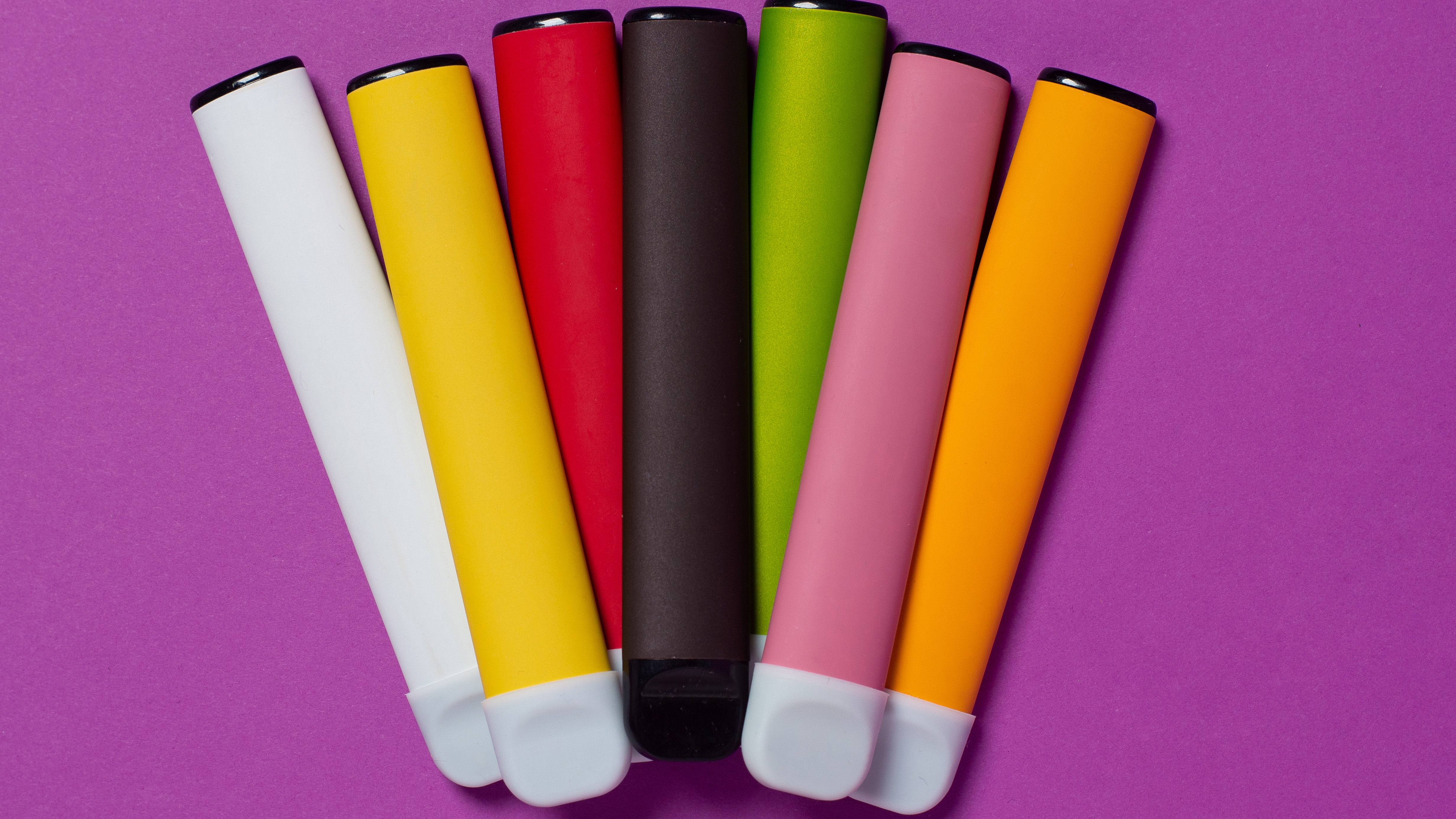 Household disinfectant, petroleum, cosmetics, paint and even eugenol, which is used to euthanise fish, were found inside the vaping liquid - as well as nicotine, which they're not supposed to contain.

"With the unregulated, untested and unknown nature of the vape industry, we knew the research into the chemicals and toxicity of e-liquids would uncover strong findings," Lung Foundation Australia chief executive Mark Brooke said.

"We never expected such alarming results." 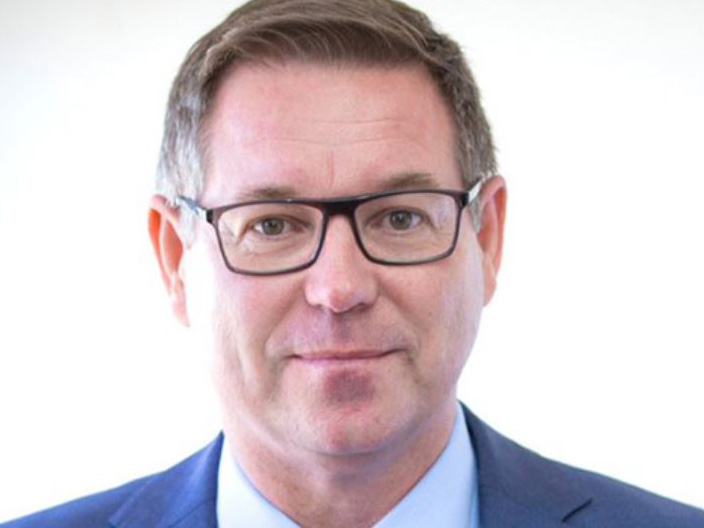 More than half of the vapes contained chemicals likely to be toxic if repeatedly inhaled, the study said, and some of the chemicals could even cause lung cancer.

And while flavoured vapes are not supposed to contain nicotine - they're prescription-only in Australia - 20 per cent of those studied did.

"The damage caused by the continual use of these products could be costing a generation their freedom to healthy lungs and have our hospital respiratory units facing patients with respiratory issues and even lung disease or cancer," Mr Brooke said.

Melbourne woman Cypher Hayden, 19, was diagnosed with a form of pneumonia after becoming a regular user of flavoured vapes she legally bought from a shop.

Her mother Rebekah said her daughter was told by doctors the vapes were the cause of the illness. 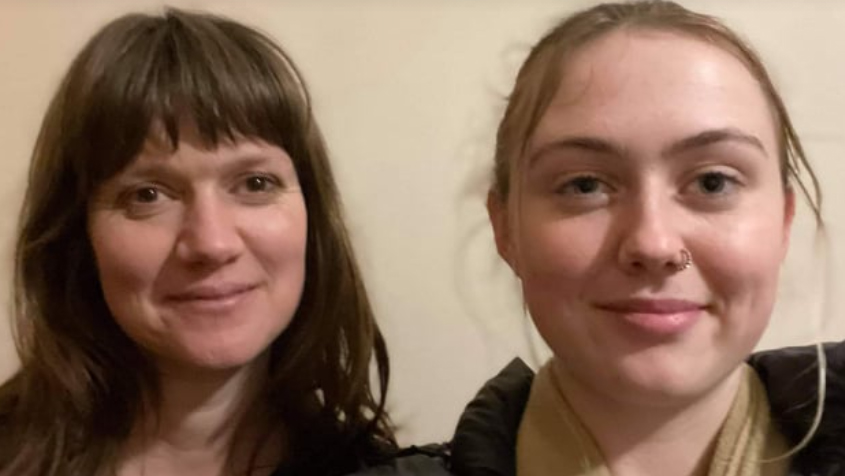 "She was in a lot of pain, breathless and coughing," Ms Hayden said.

"I'm really concerned for my daughter but also on a wider level for young people."

While the teen has recovered from her illness, she now sometimes has to use a puffer.

Optometry student Jahin Tanvir, 21, said there is a lot of pressure for young people to get involved in using vapes.

A study by the Alcohol and Drug Foundation found more than a quarter of 18- to 24-year-olds and 14 per cent of 12- to 17-year-olds had tried the devices, figures which have climbed in the past three years.

Mr Tanvir, who is involved with the charity campaign, which also includes the launch of an education project, Unveil What You Inhale, said many friends and classmates at the University of Canberra use them.

He said some often wrongly believe they're "healthier" than cigarettes. 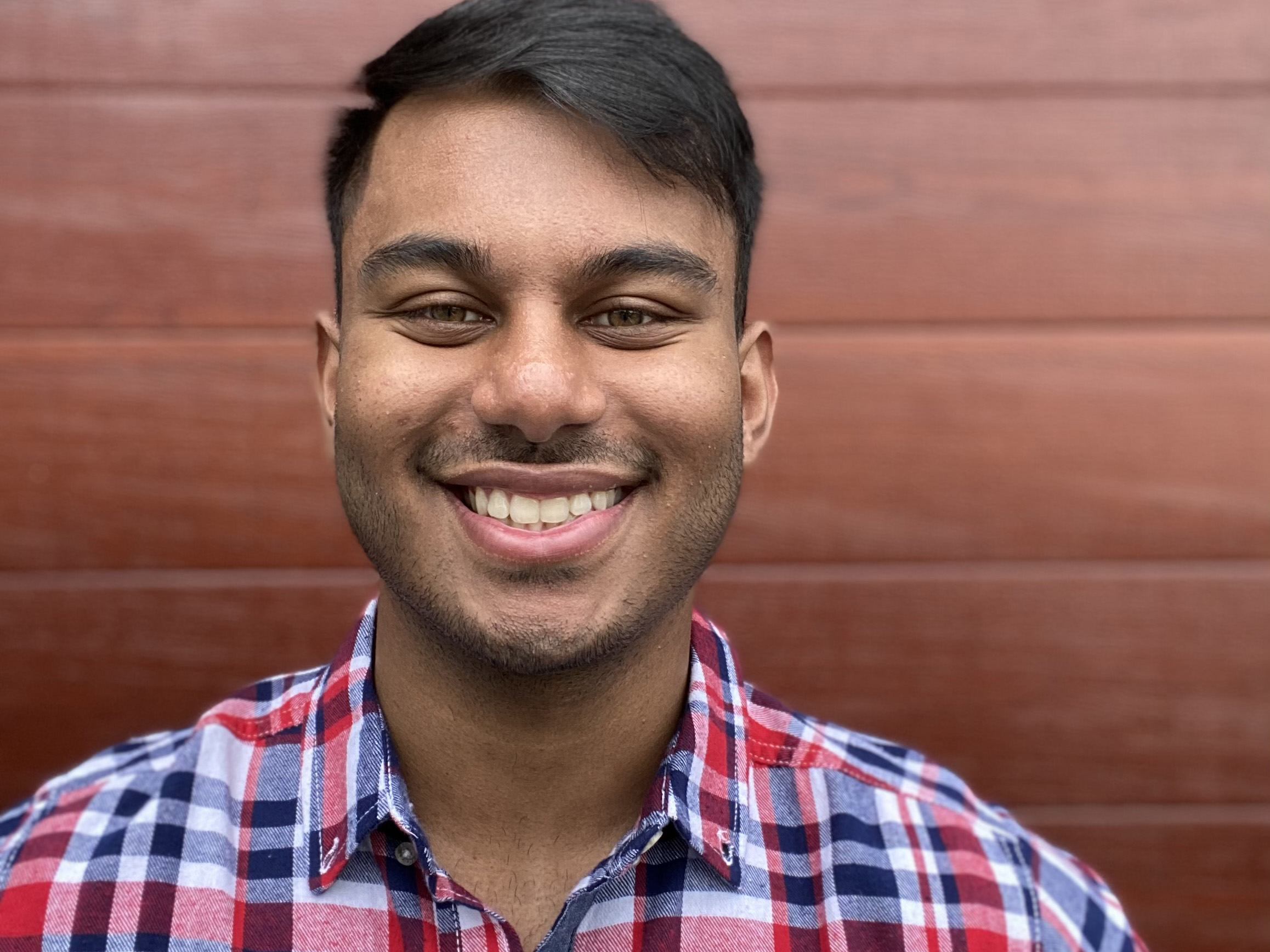 He said he knows as part of his health studies, as well as the recent findings, that's not at all true.

"There is a lot of social pressure especially when people frame vaping as a safer option," he said. 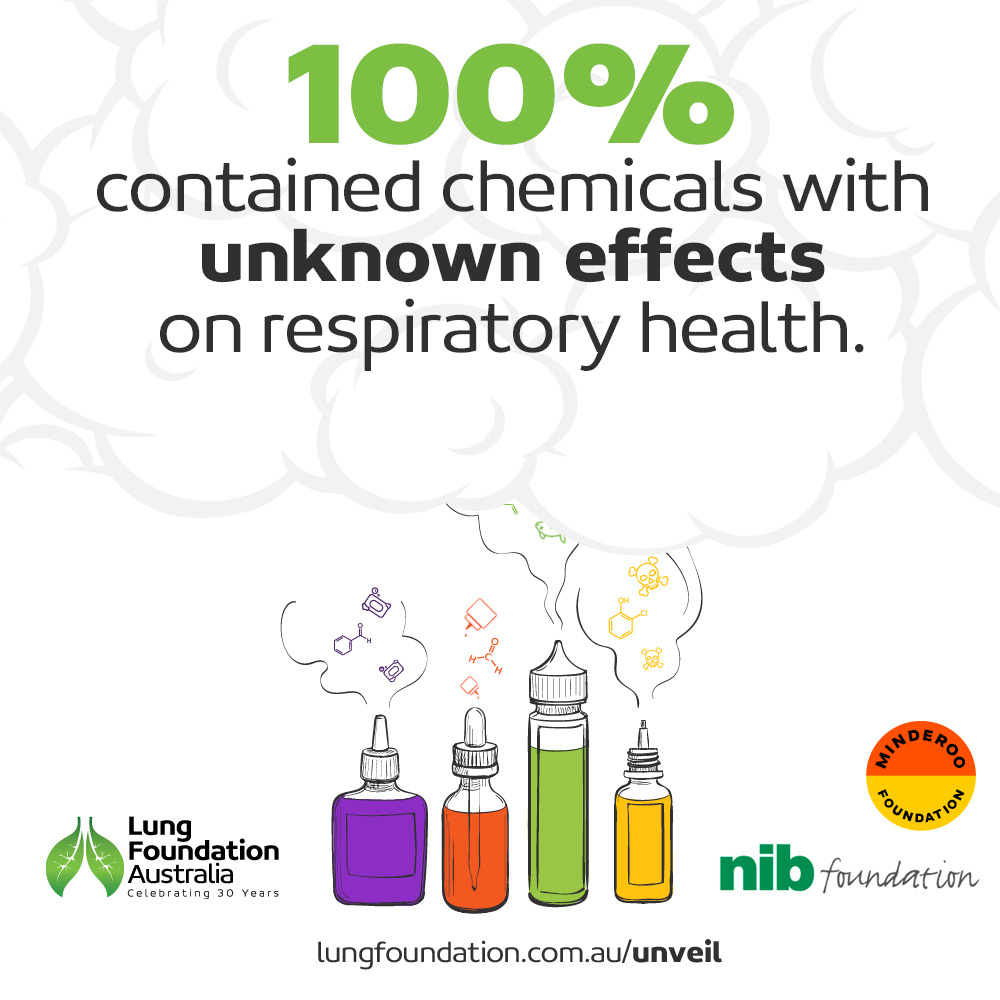 While there are new rules are coming in on October 1 to further regulate nicotine e-cigarettes, devices which do not or should not contain nicotine are unregulated in Australia.

READ:  The woman who is everyone’s second-favorite candidate for New York mayor

Each state and territory except Western Australia allows the sale of nicotine-free vapes to over 18s.

However, many of the devices are sold on social media sites.

When contacted by nine.com.au, a Therapeutic Goods Administration spokesman said it would undertake a program of laboratory testing on selected vaping products which may or may not have nicotine declared as an ingredient.

"Products which are determined to contain nicotine will be subject to additional scrutiny through our compliance monitoring program which will commence from 1 October 2021," he said.

"Vaping products which contain nicotine must meet the legal requirements for prescription medicines in Australia, along with the requirements of the therapeutic goods standard for nicotine vaping products, as outlined to you earlier.

"Compliance with these requirements is overseen by the Therapeutic Goods Administration (TGA).

"Any vaping products that do not contain nicotine are not part of the TGA's remit, including flavoured vaping liquids without nicotine."