A meteor that blazed brightly across the Canberra sky last night is just a taster of what Australians can expect to see later this week.

A meteor that blazed brightly across the Canberra sky last night is just a taster of what Australians can expect to see later this week.

Australian National University astronomer Dr Brad Tucker described the video as "impressive", and he tipped Australians would be treated to a "spectacular" meteor shower later this week, if skies were clear. 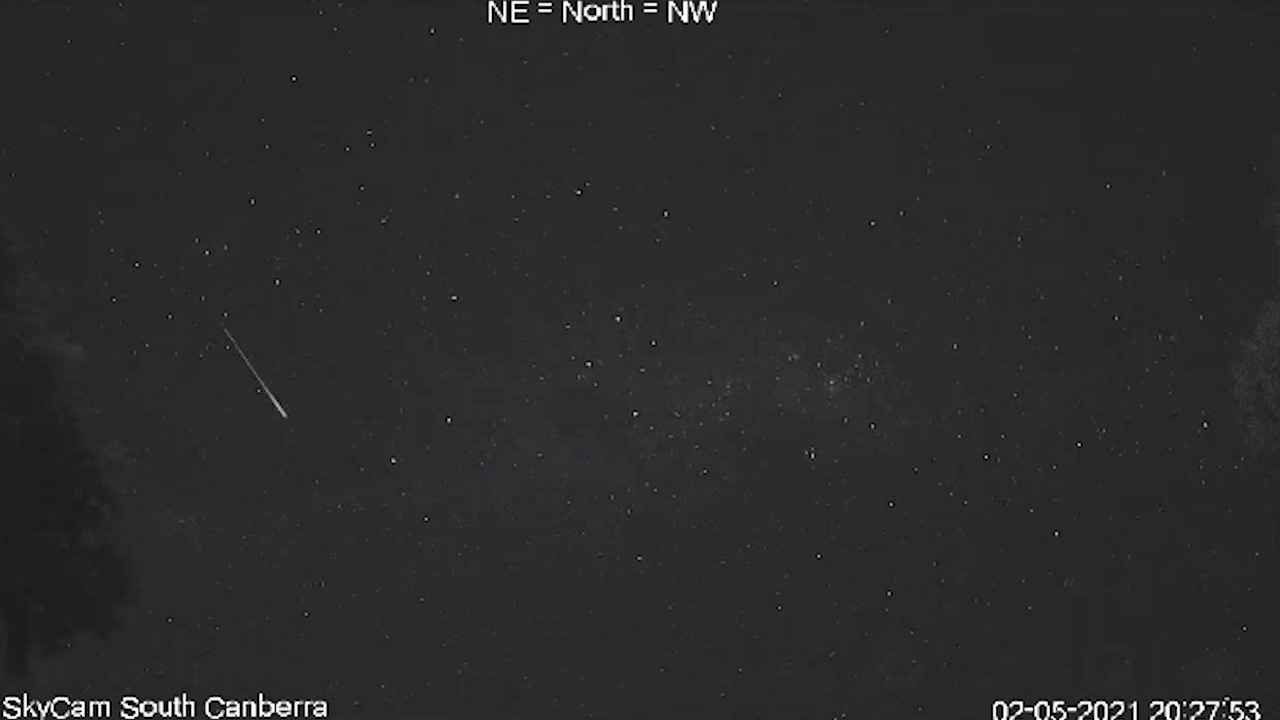 "We can tell this by there was no sonic boom ... and also just how long and how bright it was."

The meteor was likely "only a few centimetres" in diameter.

Amateur astronomer Ian Musgrave told 9News.com.au the meteor spotted last night was a sporadic "bit of space dust" which had "slammed into our atmosphere".

It was not associated with the much-anticipated Eta Aquariids, he said. 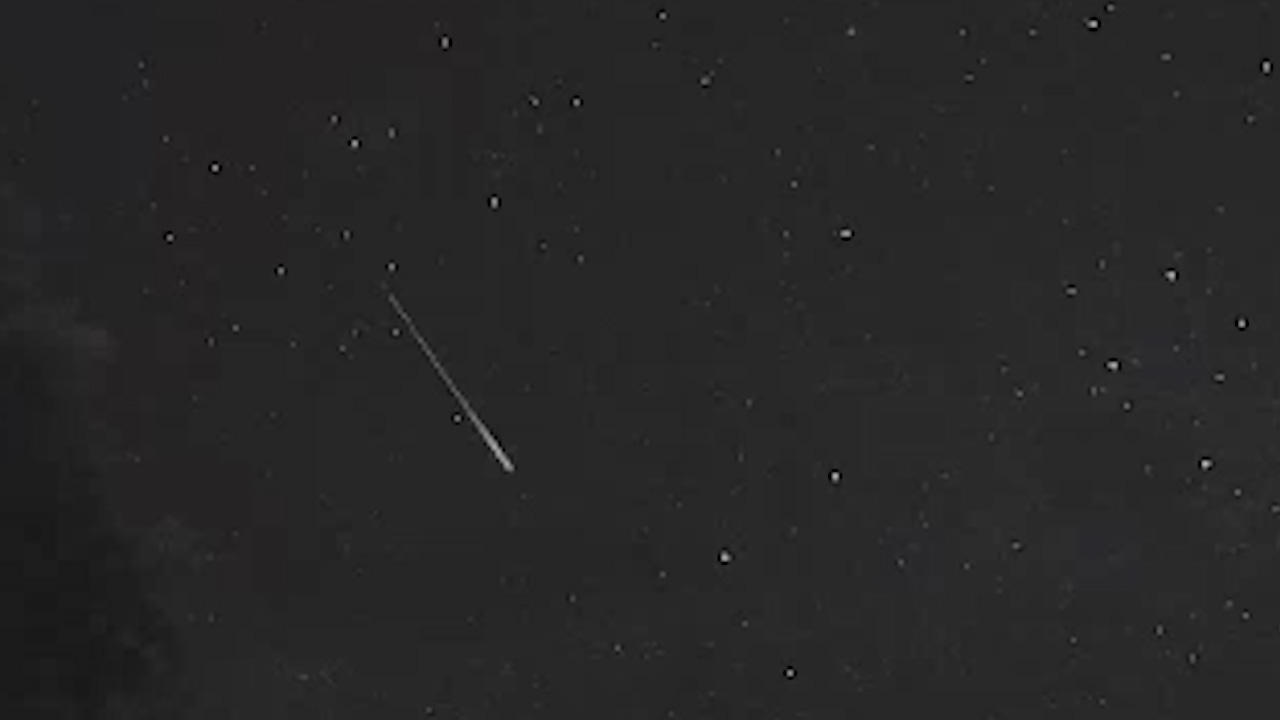 "The Eta Aquariids are one of the best southern hemisphere meteor showers (caused by) debris from Halley's Comet," Mr Musgrave said.

The best time to see Eta Aquariids this year will be early morning between May 7-9.

Dr Tucker said Australians across the country, but especially those in the north, were in for an Eta Aquariids treat.

"(Eta Aquariids) will look different than what was captured last night … because you get so many of them over the course of a few hours it looks quite spectacular."

READ:  Do Face Masks Really Protect You From Getting Sick?

READ MORE: Meteorite flashes across the sky in Surfers Paradise