Exactly how badly coronavirus has impacted the Australian economy will be revealed when latest jobs figures are released today.

The reality of the impact of the coronavirus pandemic on the Australian economy will become clear when the latest official jobs figures are released today.

While there have been signs the impact from the crisis on unemployment will not be as bad as first feared, economists expect the jobless rate will make another leap to seven per cent when May data is released this morning.

It would be the highest rate in 21 years. 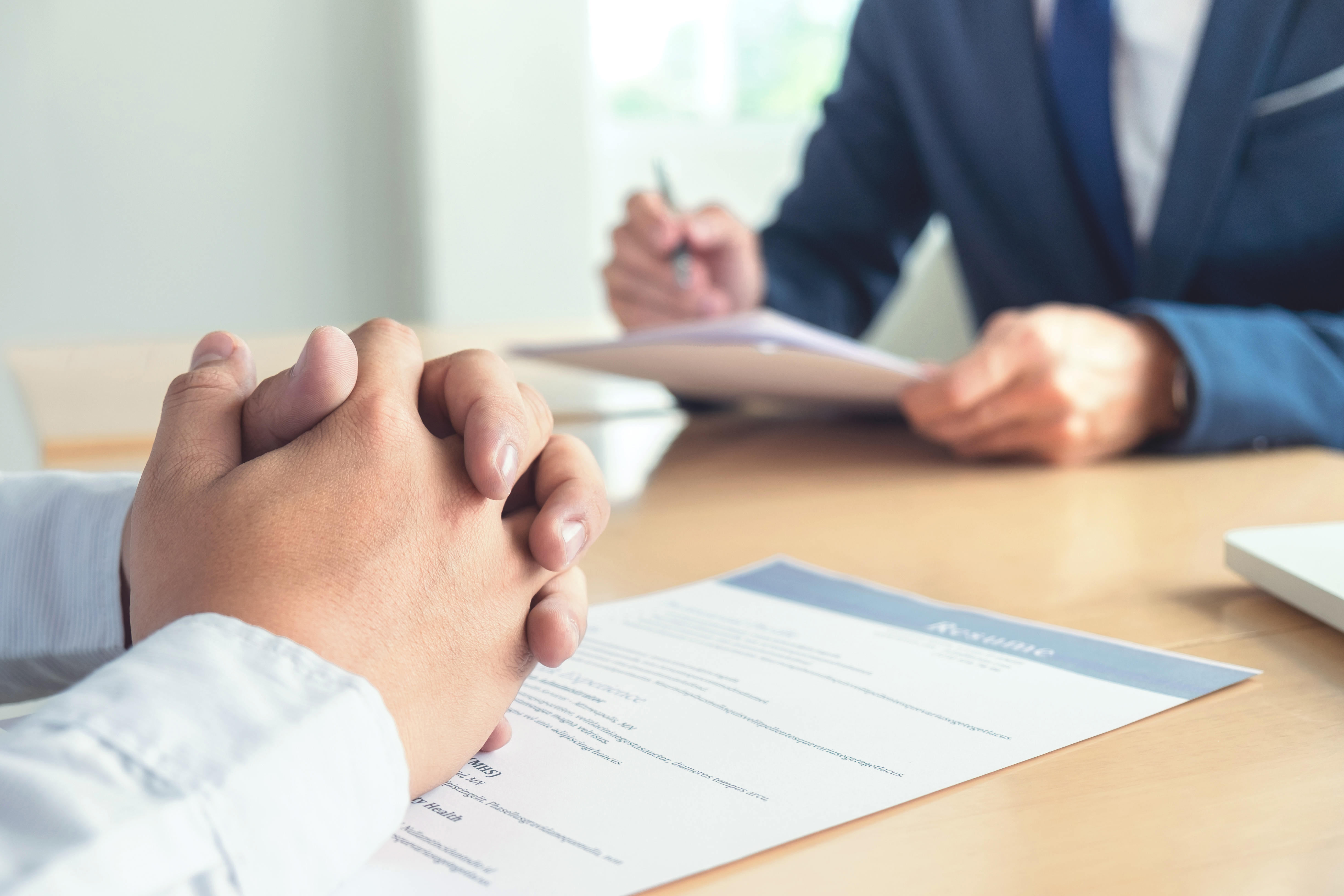 In April, the unemployment rate jumped to 6.2 per cent from 5.2 per cent, the biggest month-on-month rise on record, as almost 600,000 people lost their job when COVID-19 restrictions took hold.

While that outcome was not as bad as economists had predicted, the result was complicated by the impact of the JobKeeper wage subsidy, and because many Australians left the workforce altogether so weren't counted in the unemployment tally.

"Australia's unemployment rate masks severe underemployment and the hundreds of thousands of people that have either dropped out of the labour force or are working zero hours," shadow treasurer Jim Chalmers told AAP.

Economists expect a hefty fall of about 100,000 in the number of people employed.

However, Treasurer Josh Frydenberg told parliament yesterday the Australian Bureau of Statistics' more frequent payrolls data showed jobs grew by one per cent through May.

"This is the start of the recovery that we're seeing as the restrictions are eased, as a result of our country's success in flattening the curve," Mr Frydenberg said.

Last week Treasury secretary Steven Kennedy said he expects unemployment to reach eight per cent by September, when previously his department had forecast a peak of 10 per cent in the June quarter.

This was in response to Australia easing its COVID-19 restrictions much earlier than first thought, having been able to contain the virus better than most other countries.

The Morrison government latched on to last week's economic outlook from the Organisation for Economic Cooperation and Development which predicted Australia would perform better than other countries during the pandemic.

"The Liberals' defence that Australia's recession isn't as bad as America's will be cold comfort to the hundreds of thousands of Australians who have joined the unemployment queues in recent months," Dr Chalmers said.

The OECD report also predicted the unemployment rate rising to 7.6 per cent this year but growing even further to 8.8 per cent in 2021.