Homicide detectives have released an image of a man they wish to speak to in connection to the 2007 cold case murder of Melbourne woman Joanne Howell.

Ms Howell was brutally assaulted and strangled at her Hughesdale apartment on April 21, 2007.

The 51-year-old was treated by police and paramedics but died at the scene.

That same witness told police they saw someone who looked like that person acting suspiciously around Ms Howell's apartment on the night she died. 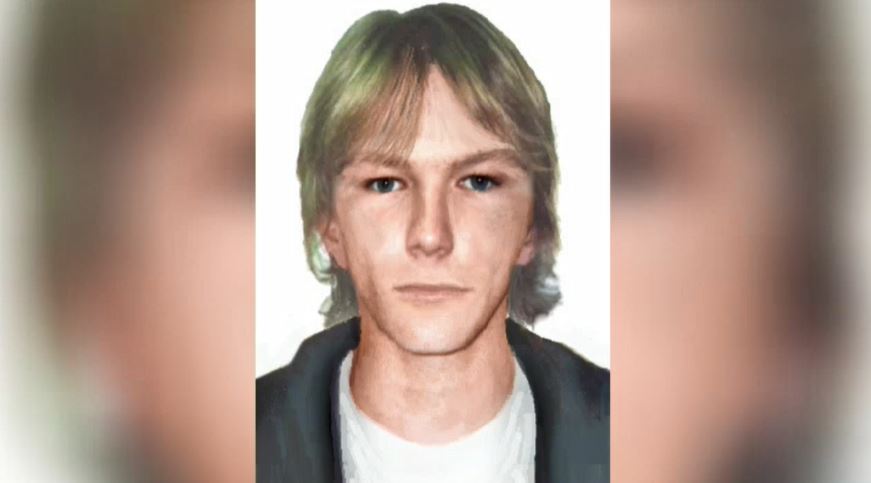 The case was reviewed this year, and police believe new information has brought them closer to finding Ms Howell's killer.

"It is clear from that review the case is on the cusp of being solved," Detective Inspector Tim Day said.

"There was a clear motive for the killing of Joanne."

At the time neighbours reported hearing a loud noise from her apartment between 9pm and 9.15pm.

A then-52-year-old man who was Ms Howell's boyfriend was arrested at her apartment but later released.

No charges have ever been laid over her murder but police believe her killer was known to her.

In 2011 a coronial inquest was held into the murder which stated Ms Howell's former partner was likely involved in her death and remains a person of interest.

READ MORE: One man is critical following a crash while 'racing' in Melbourne as police hunt second driver 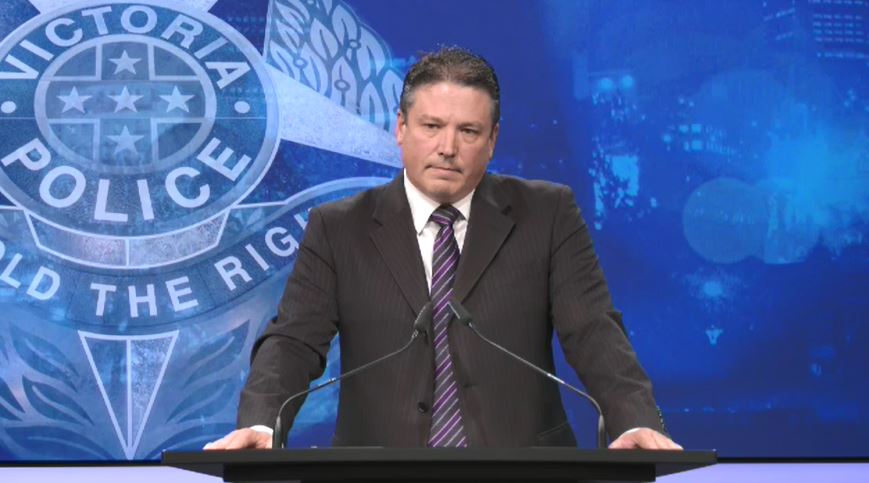 Ms Howell had a phone call with a friend the night she died, within the hour of her death.

Det Insp Day said the investigation had been thorough, but certain aspects were not adding up.

"The trail of deceit laid down doesn't stack up," he said.

He also said Ms Howell's grieving family had been admirably strong these past 13 years.

"Their strength has been amazing," he said.

He said anyone who recognises the digital image or who may have overheard a conversation on the night of April 21 around the victim's Poath Road apartment should come forward.

"This was an incredibly brutal and tragic end to Joanne's life," Det Insp Day said.

"We owe it to Joanne and to the community to bring her killer to account."