Authorities in Maine have confirmed the identity of a woman who was killed in a rare shark attack off the state’s coast, the perpetrator believed to be a great white.

Authorities in Maine have confirmed the identity of a woman who was killed in a rare shark attack off the state's coast.

The shark is believed to be a Great White.

The shark fatally bit Julie Dimperio Holowach, 63, of New York City, off Bailey Island on Monday while she was swimming. 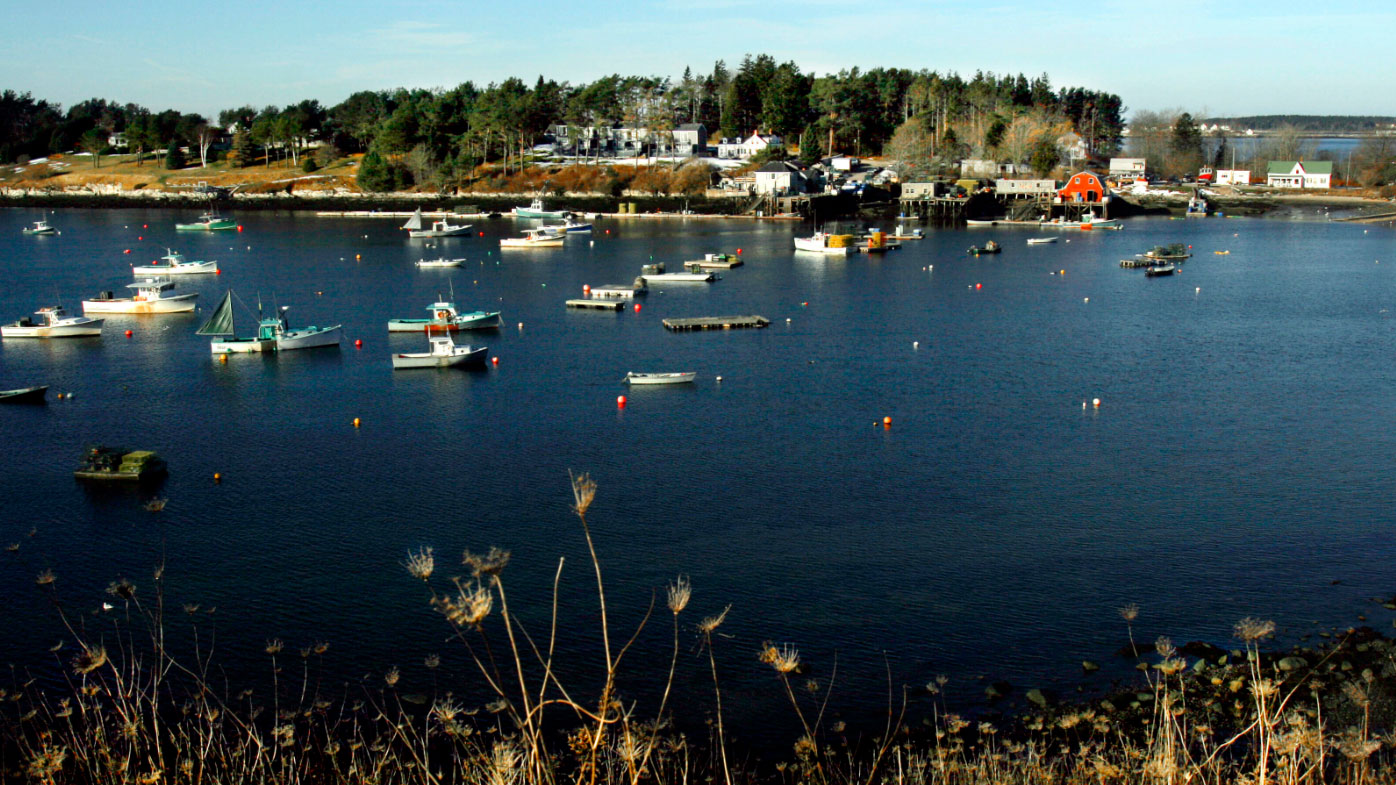 Scientists were able to later identify the shark as a Great White using a tooth fragment, state officials said.

Great Whites aren't common in Maine, which is the northern tip of their range, but recent summers have brought reports of sightings.

The Maine Marine Patrol said a witness saw Ms Holowach swimming off the shore of Bailey Island when she was bitten.

Two kayakers helped her get to shore and an ambulance provided further assistance, but she was pronounced dead at the scene, the marine patrol said.

There had previously only been one recorded unprovoked shark attack in Maine, and it was 10 years ago off Eastport, Maine Marine Resources Commissioner Patrick Keliher said.

He said that bite involved a different species of shark. 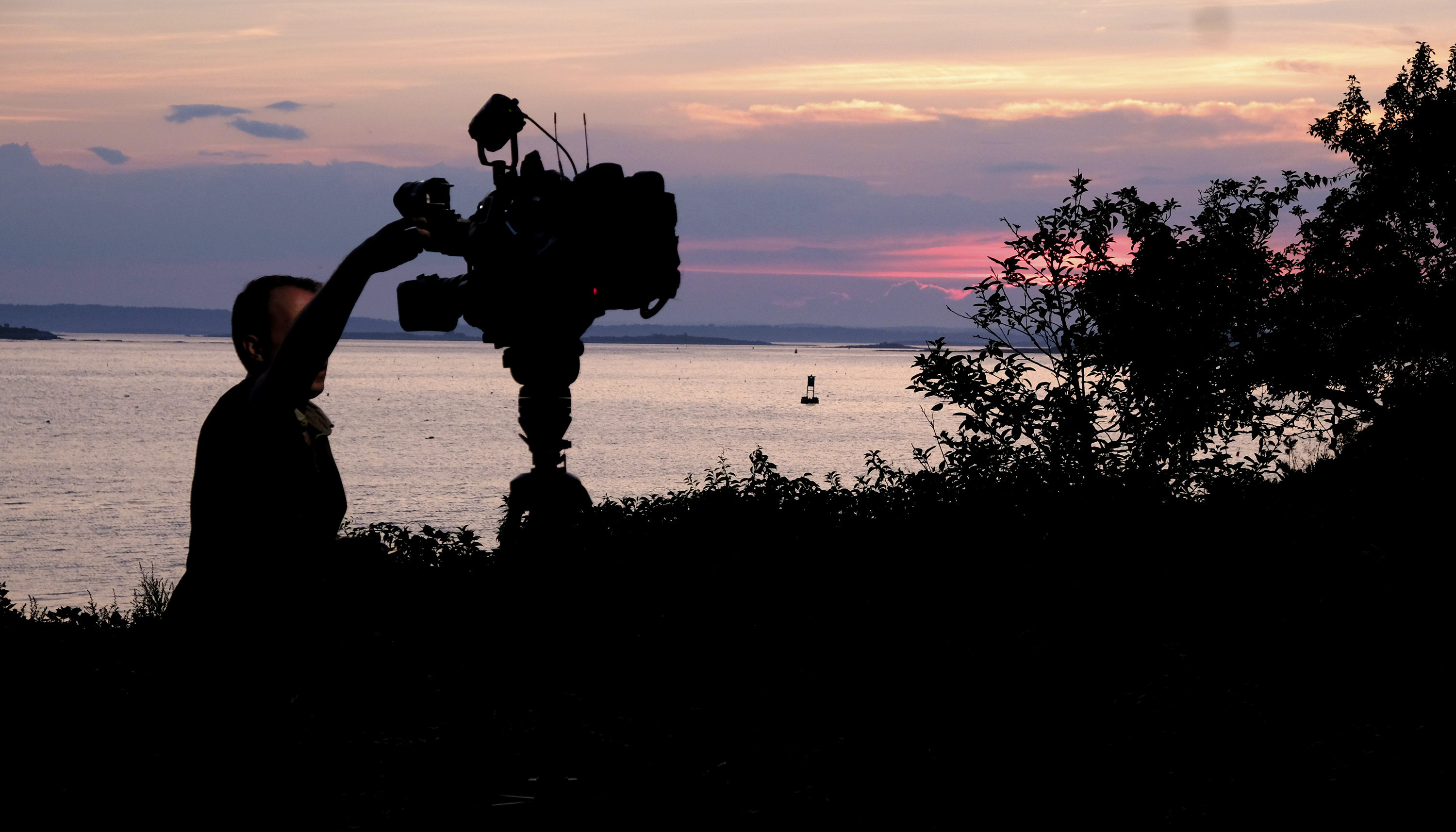 He described the Monday attack as "highly unusual," but added it's cause for vigilance among beachgoers.

"The rarity of this event does not mean it's not going to happen again," Mr Keliher said.

The attack happened about 9 to 12 metres offshore, and the rescuers were a man and woman in a rented tandem kayak, Jeff Cooper said, co-owner H2Outfitters which offers instruction, rentals and sales of kayaks on the island.

The kayakers were on the shore when one of them saw something break, and realised something was wrong, Mr Cooper said.

"They happened to be right there at the scene. They were courageous enough to jump in and retrieve the victim," Mr Cooper said.

One of the kayakers grabbed Ms Holowach, and the other paddled to get her back to shore, Cathy Piffath, the other co-owner, said.

The kayakers asked not to be identified.

Ms Holowach and her family own property in the area and are well known in the community, which is shaken by her death, major of the Maine Marine Patrol Rob Beal said.

The Marine Patrol has urged swimmers and boaters to use caution near Bailey Island and to avoid swimming near schooling fish or seals.

Large sharks like great white's prey on seals, which are common off Maine.