A broad high is continuing to bring an icy but dry blast across Australia’s southeast today.

A broad high is continuing to bring an icy but dry blast across Australia's southeast today while a trough will mean patchy showers for other parts of the country.

NSW, Victoria and South Australia wake to another morning of frosty temperatures, Queensland will be slightly warmer today - but with possible showers around Brisbane and other metro regions. 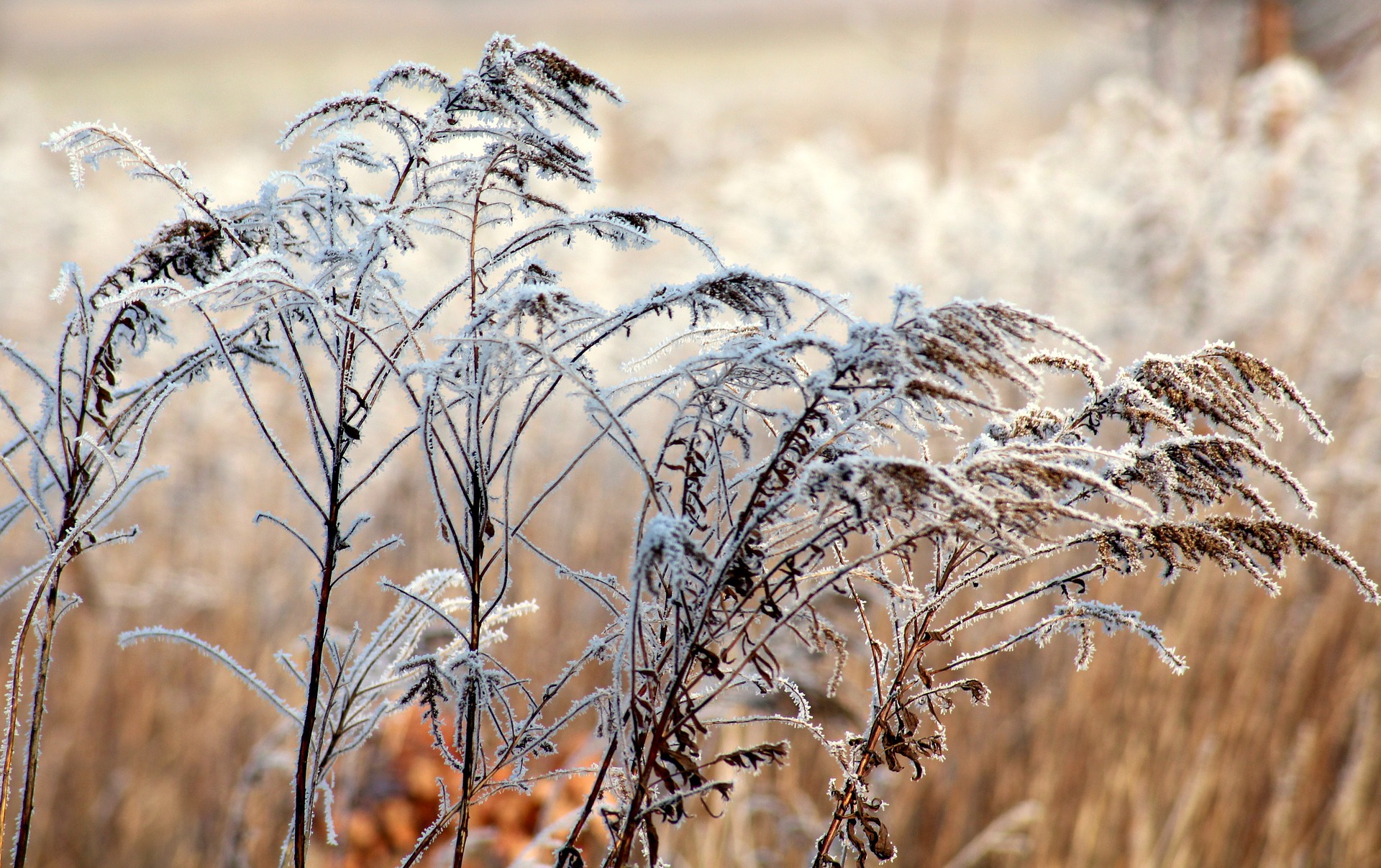 Sydneysiders are again seeing chilly temperatures, with the mercury dipping to 8.8C this morning, lower than 9C as predicted by meteorologists.

Canberrans will also need to stay rugged up today, with overnight temperatures dropping to a freezing -3C.

Onshore winds are currently directing showers over Queensland's coast, western Tasmania and southern parts of WA, which will also see patchy rain break this week's dry spell in those areas.

A gale warning is also in place for Tasmania's South West Coast according to Weatherzone meteorologists.