Most of today’s smartphone generation wouldn’t know the feeling of being on the phone and having the person on the other end unexpectedly slam down the handset to hang up… or flip their mobile phone shut to the same effect. 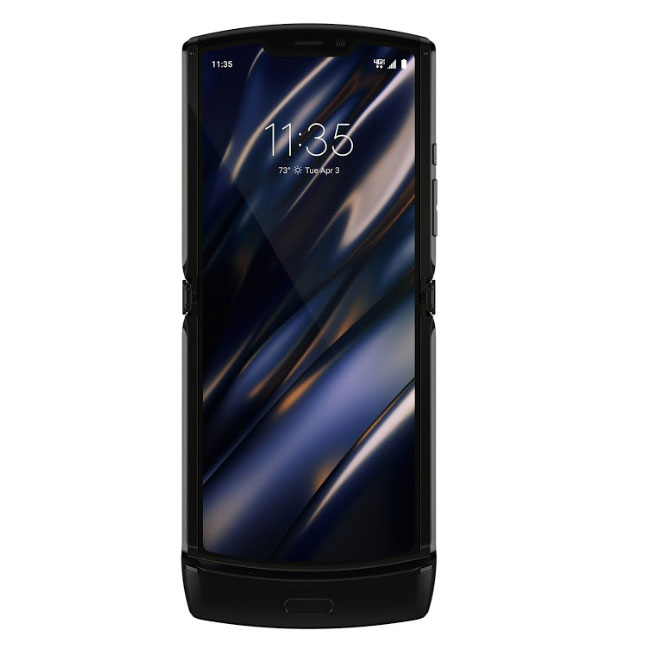 Most of today's smartphone generation wouldn't know the feeling of being on the phone and having the person on the other end unexpectedly slam down the handset to hang up… or flip their mobile phone shut to the same effect.

But they soon will.

The Motorola Razr is back, at a hefty price.

Retailing for $2,699 when it goes on sale on February 24, the all-new Motorola Razr is a full screen smartphone that folds closed in half, with a second screen on the front for important notifications and so you can see who's calling before you flip it open to answer.

It may seem like a gimmick - and in many ways it is, but it's the return of an icon.

The Razr was one of the most popular phones just before the Blackberry and Smartphone revolution as Danny Adamopoulos from Motorola explained. 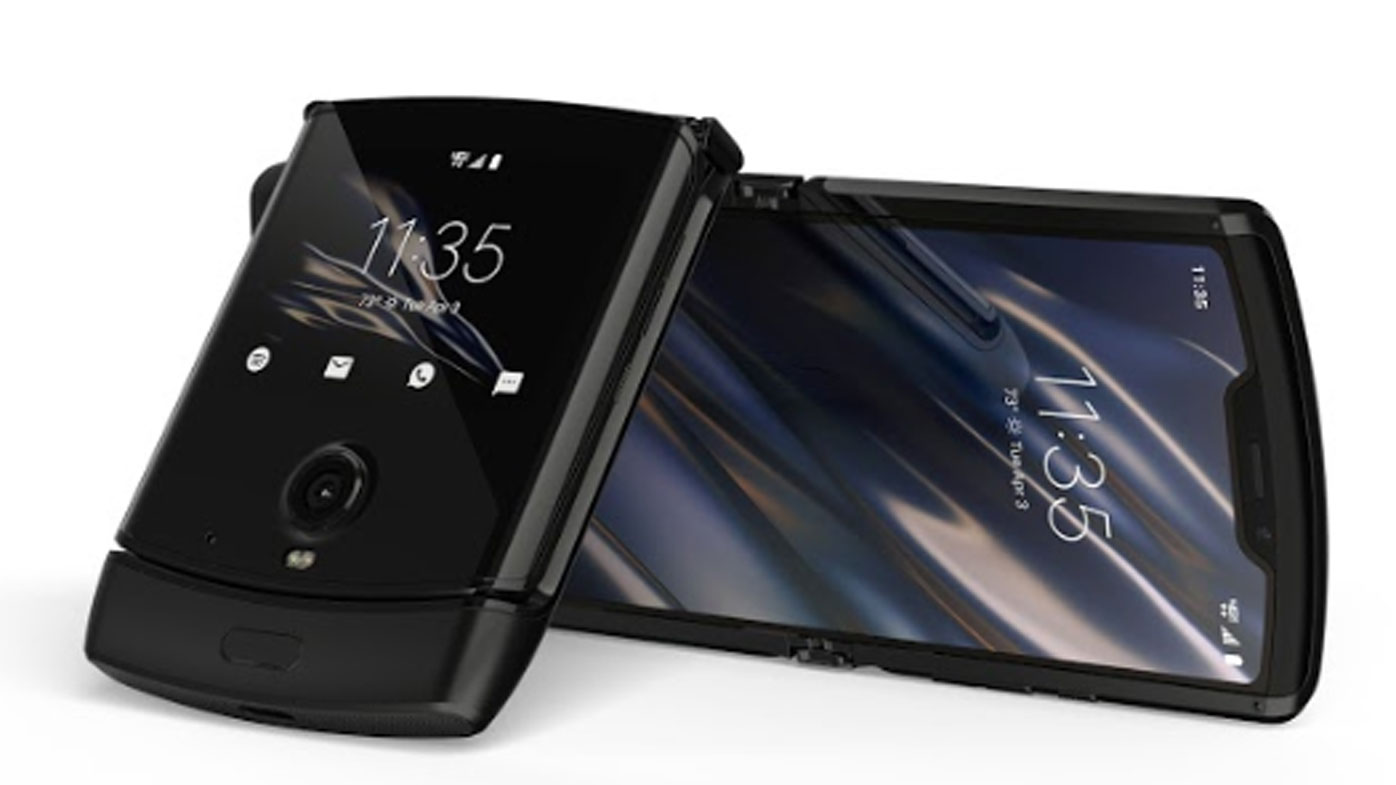 "The old Razr was a fashion icon that defined a generation and became an integral part of pop culture," he said.

"The new Razr takes those elements we cherish so fondly and flips them on its head to carve out a truly revolutionary and unique smartphone experience that you simply can't get anywhere else."

Following on from Samsung's Galaxy Fold, this is the second folding screen device to go on sale in Australia.

It's not two screens that open up as one, it's one screen that actually folds flat in half.

When open, it's a 6.2 inch smartphone screen which will be great for viewing video content, scrolling through social media and reading the news.

READ:  The Aussie entrepreneur taking on Netflix with interactive games

The 2.7 inch screen on the closed outside will work for simple message replies and even taking selfies.

Motorola is an iconic brand, but they've gone widely unnoticed in recent years despite always having a smartphone presence in Australia.

The new-look Razr looks set to elevate them once again- but only if your bank balance allows it.

Initially on sale at JB HiFi the Motorola Razr will also go on sale through telcos at a later date.